You are here: Home / Lifestyle / Chickpeas Are Vegan

I was feeling a little stressed after an afternoon at the bakery thinking about all the things we need to improve and eating a handful of cherries to console myself.

And then I danced.

I love that we have a (near) complete routine to do – dancing for 2 minutes non-stop is so much fun!! But now our summer class over 🙁 At least for now. Hope Faith can teach another class soon!! I always left with my spirits lifted.

Tonight, Matt and I Pea-ed it out with MamaPea’s Thai Veggie Burger recipe. I saw her make this on the morning show she was featured on in Seattle and they looked like my cup of tea peas. So we got to work- 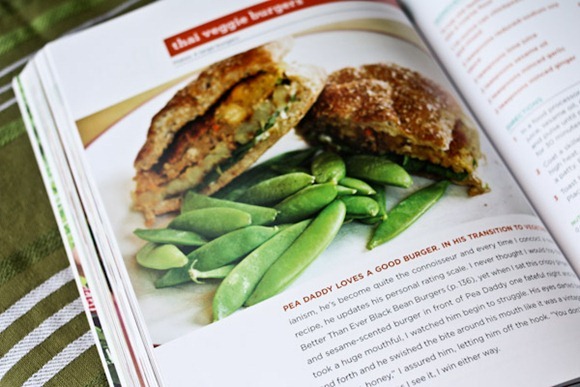 And by ‘got to work’ I mean opened a few beers while we cooked in our typical ratio: Matt 80%, me 20%. These were both blog reader gifts and both were quite delicious for their genres! 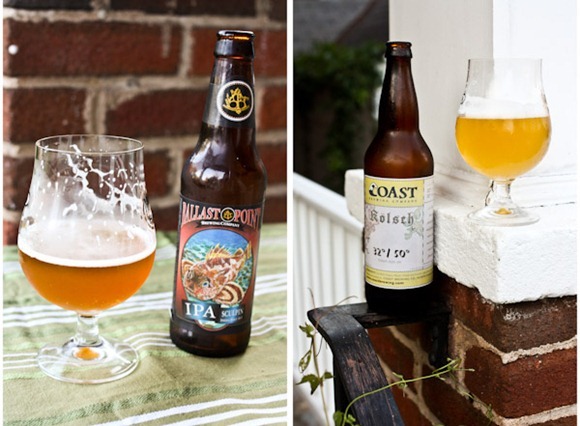 The burgers were GOLDEN! As in they turned golden brown and tasted amazing!! You’ll have to get Peas And Thank You the book to get the full recipe since I can’t share. The flavors were really creative too. 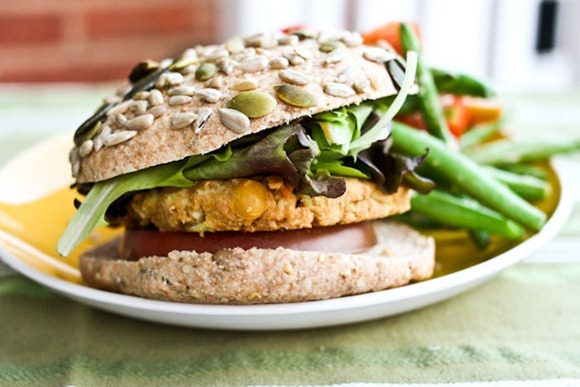 I made the “dough” in my Vita-mix, which worked out well. You could use a food processor too. I loved the ginger and the PEANUT BUTTER and could taste both in the final patty! They were also easy to cook in a skillet and stayed together – I used a good amount of coconut oil and let them sit until I could shake them in the pan. There’s nothing worse than a dry, falling apart bean burger and these were anything but that. Moist and doughy. 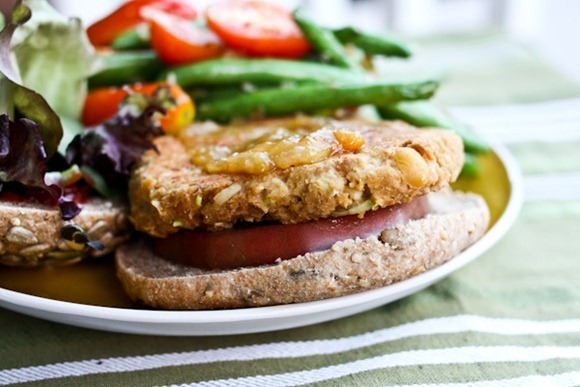 They were supposed to be topped with pineapple but Karen did the grocery shopping for the recipe and came home with a kiwi instead. I wasn’t too keen on putting kiwi and ketchup together on a burger at the same time, so I actually used some Orange-Rhubarb Marmalade instead. HIGHLY recommended!!! The marmalade was smashing. 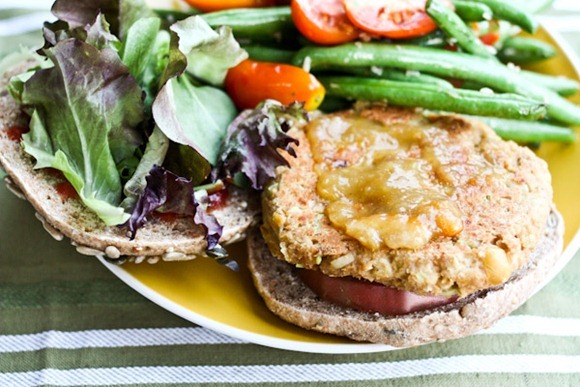 “Are the Peas vegan?”

“Ohhhh…you mean the Pea Family!!! Haha, yes they are vegan.” 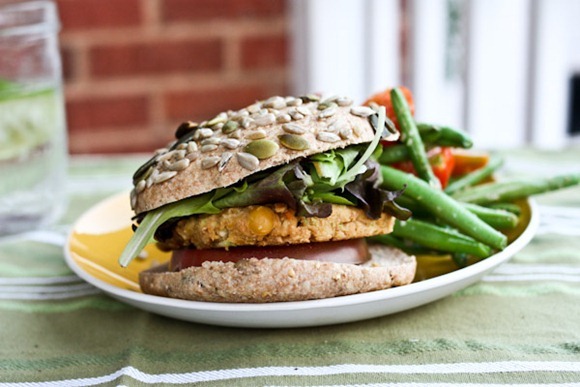 On the other side, we had sautéed green beans and tomatoes in coconut oil with Garlic Gold nuggets and coconut flakes. I’m totally on a coconut kick and love all tropical-savory meals! 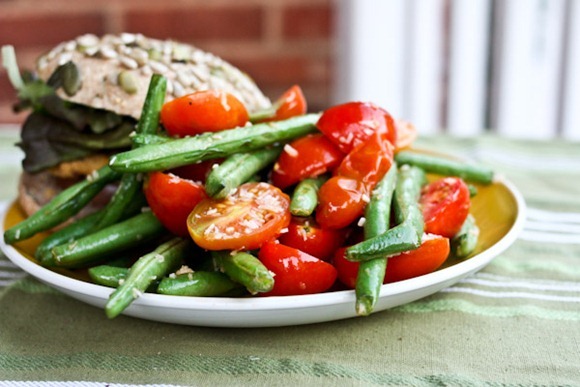 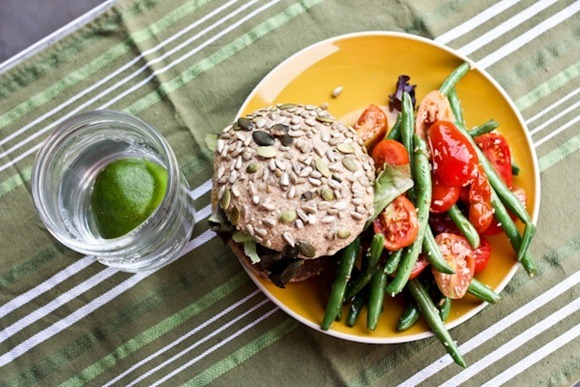 After dinner I sampled an oreo truffle that my friend Meghan brought by the bakery. Perhaps she will leave the recipe in the comments? These were outstanding!!!!!!!! The middle was oreo ganache. 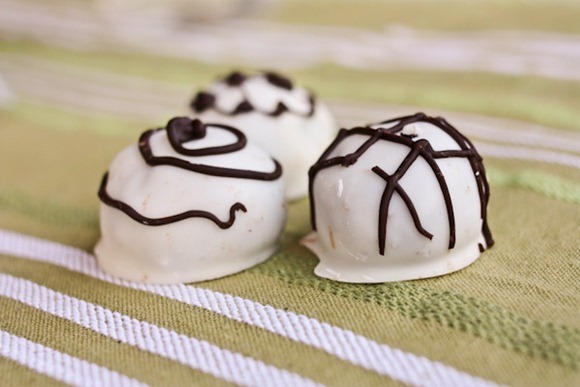 I couldn’t stop at one, so I had two! 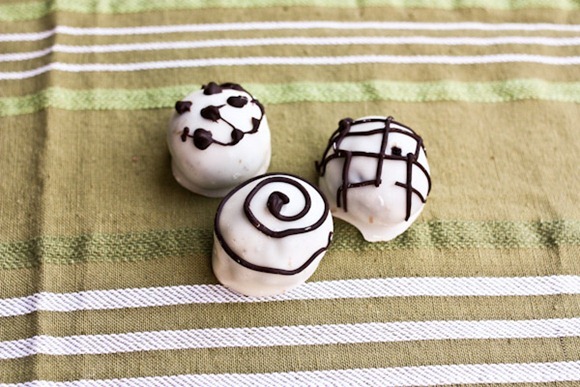 Have a wonderful night, y’all!