You are here: Home / Lifestyle / Beer For Dinner, Side Of Salad, Humor For Dessert

Gosh, that was the most torturous bike ride ever! While 56* is not cold, I was not dressed for 56*. And I had to use the ladies room the entire hour-long commute home, including the 20 minutes on a bench in the cold waiting for the train (but I refused to wait in long bathroom lines). Ugh!

But it was a beautiful evening before we left! 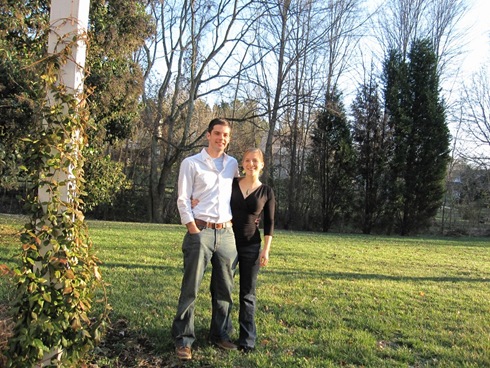 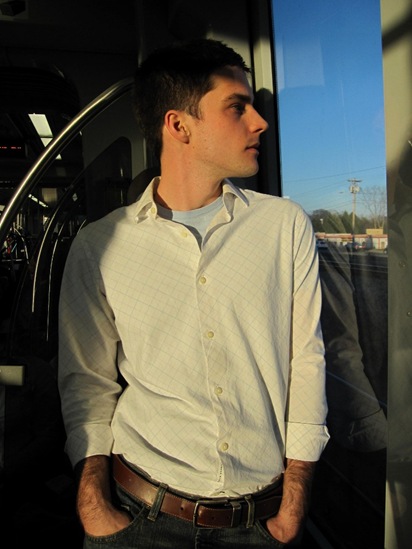 Our quaint city is not much of a city on the weekends when the business folk are at home. (I was already starting to bundle back up…) 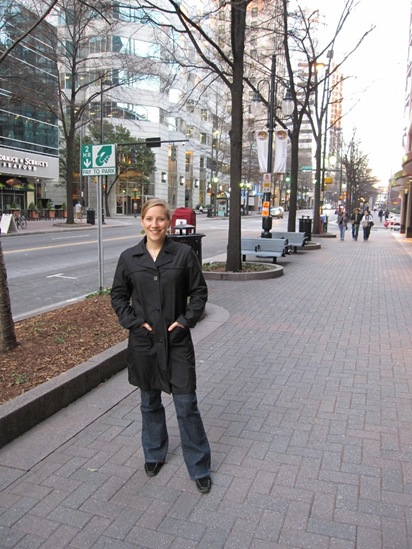 It was a bummer we had such a late lunch because neither of us was hungry at all for dinner! But somehow we still managed to down a few beers, salad and a small pizza. We chose Brixx, the best wood-fired pizza place ever.

The best part: the beer sampler! 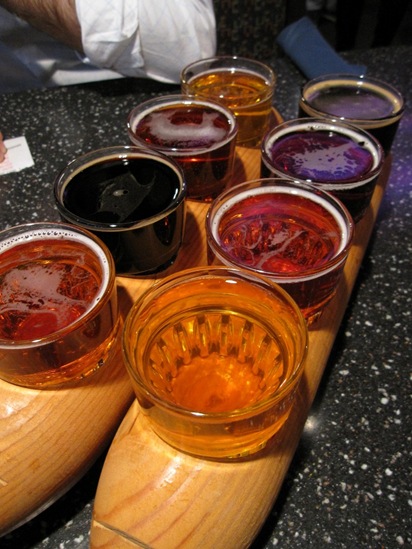 I got: the Victory Golden Monkey, a Red Oak ( my favorite!) , Newcastle and Terrapin Imperial Oatmeal + Coffee Stout. 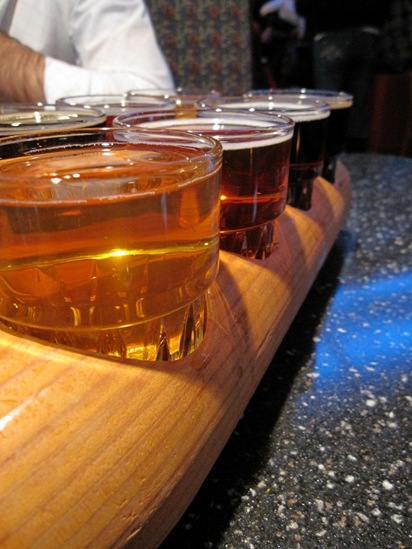 I had the famous Spinach Salad with roasted red peppers, pine nuts, a spicy honey dressing and goat cheese. Along with a slice of the husband’s pizza. (I asked for no croutons or bread with my salad to keep it lighter, knowing I wasn’t hungry and there was pizza + beer to be consumed too.) 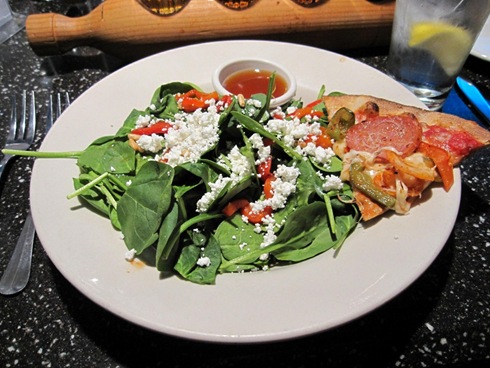 He had the Cajun Andouille & Shrimp – a new one! We got it with whole wheat crust and no onions 🙂 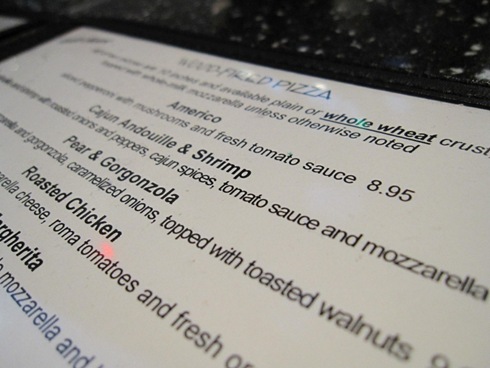 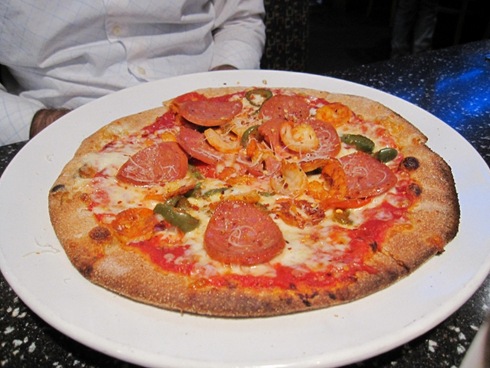 I had a tiny second slice 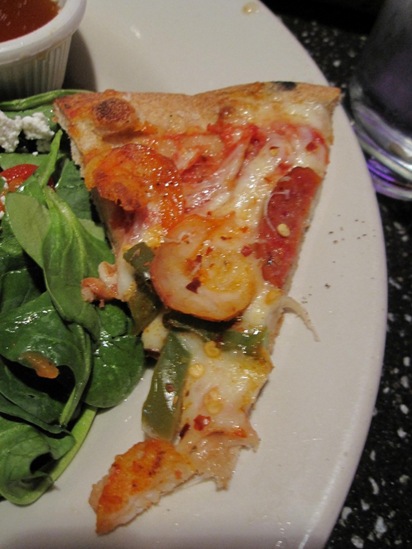 For a second course, he sampled this Cabin Fever, which was so rich and toasty! 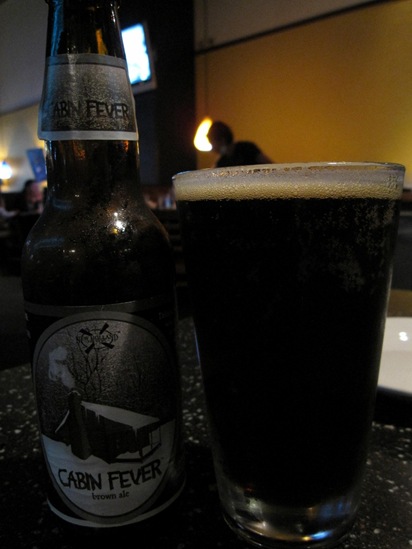 And I drank my stout for dessert. It was just like an espresso beer – I couldn’t finish it it was so strong! 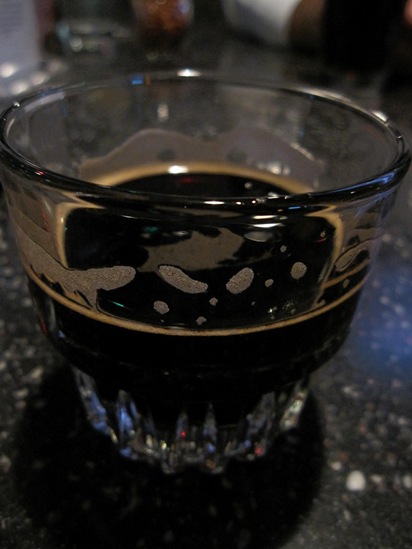 We had 45 minutes to kill before our show and decided to hit our favorite bar/restaurant: Zink (where we went for New Year’s Eve).

I was just going to stick with a water because even though I’d only had the equiv. of 1 pint, I was more than feeling the effects…. 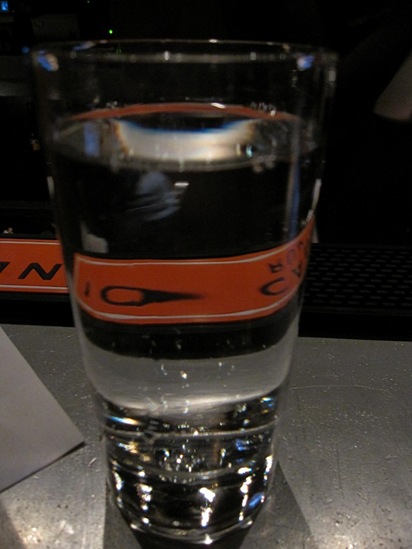 But turns out beers on draught were only $2!!! Who can resist that!? 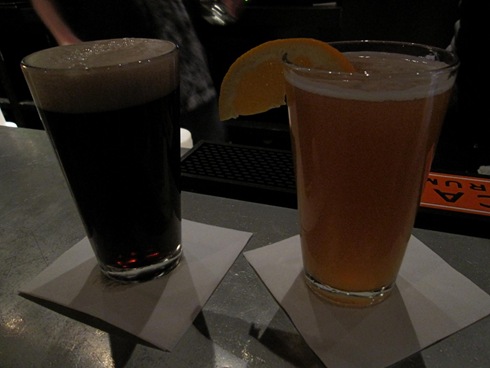 So I got a Blue Moon. I think it was the ambiance urging me on. I only drank about half of it though. Zink always has excellent drink specials! 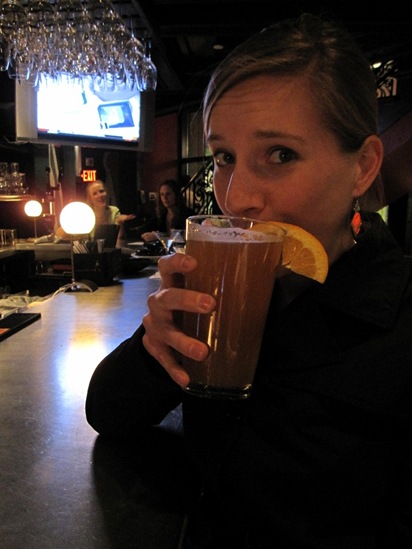 He had to finish everything I didn’t! Good think we were lightrailing + biking home 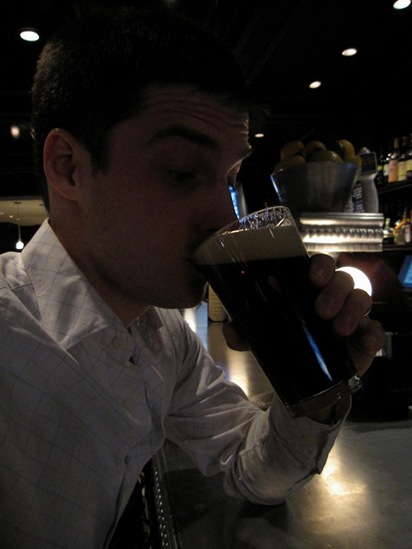 Jon Reep was hilarious. I rarely laugh out loud – and if you see me crack a smile that means something is pretty funny. But he had me laughing a number of times. The best thing about him is his delivery. The Comedy Central taping was cool too – look for me if you ever see him on! The audience was not your typical Charlotte theater crew – I think they all came from the small towns surrounding the city to see Jon!

I could go eat the kitchen now, but I am resisting and sipping warm water.