You are here: Home / Lifestyle / An Educational Friendship

Faith and Tate are the best. We are always learning new things from them, like fermenting drinks and new foods and handmade this and that.

And I like to think the information exchange is two ways. After all, otherwise they wouldn’t know as much about Belgian beers! 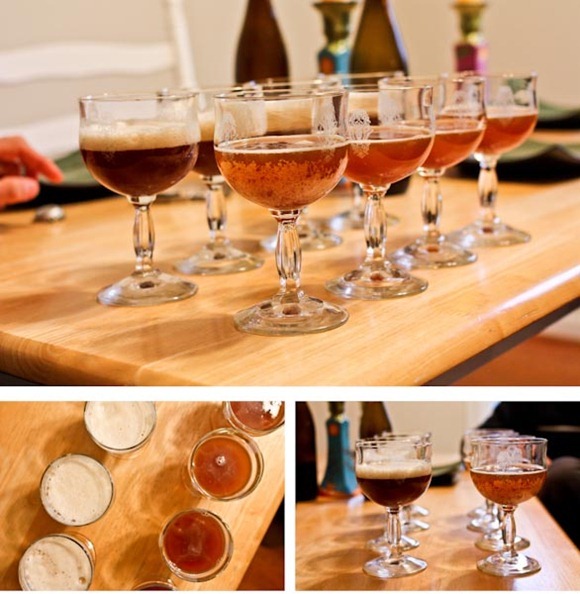 After a pumpkiny snack this afternoon – classy in my near-empty yogurt container with some Ambrosial muesli – Matt and I walked the 1.5 miles to their house. 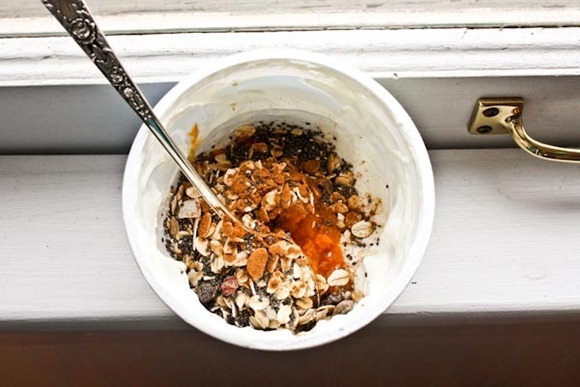 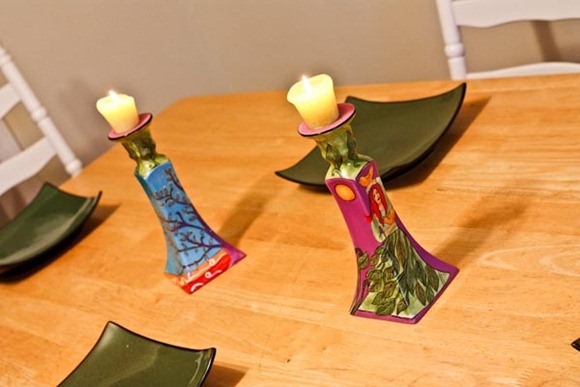 It turned out to be an amazing rendition of Chana Masala made with a spice packet they brought back from Asia last year! 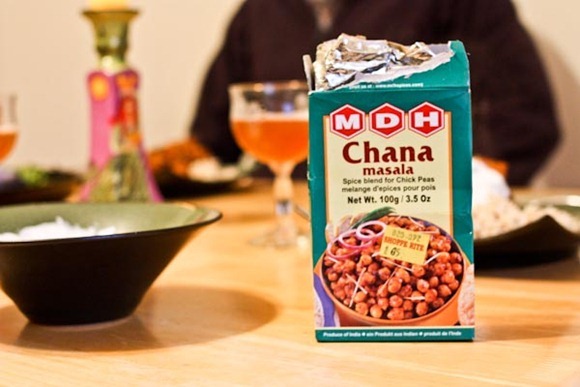 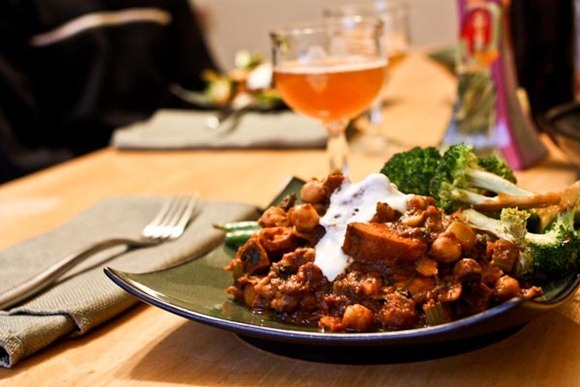 Before we dug into dinner, Matt had prepared a nice Belgian beer tasting – this time a comparison between Weizenbocks. 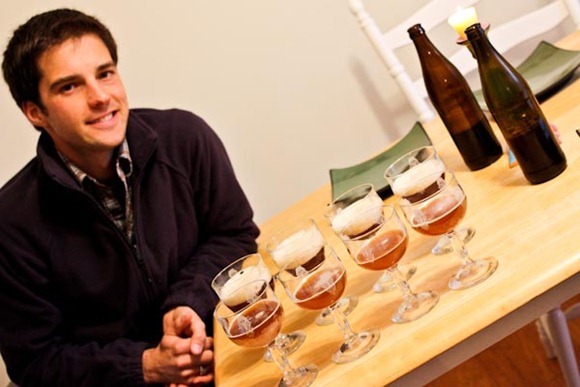 On the left was his homebrewed version (9% ABV) and on the right was the Aventinus Dunkel-Weizenbock by Schneider-Weiss (8.2% ABV). 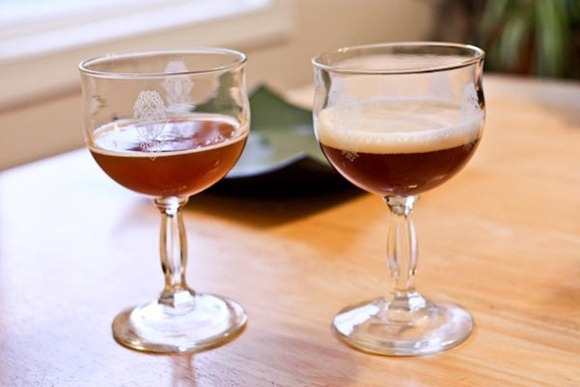 They were REALLY close in style. Ultimately I picked up more spice on the left and more sweet cream on the right, so you can guess which one I voted as my favorite. But yum! We’re learning so much in Matt’s Beer Academy. 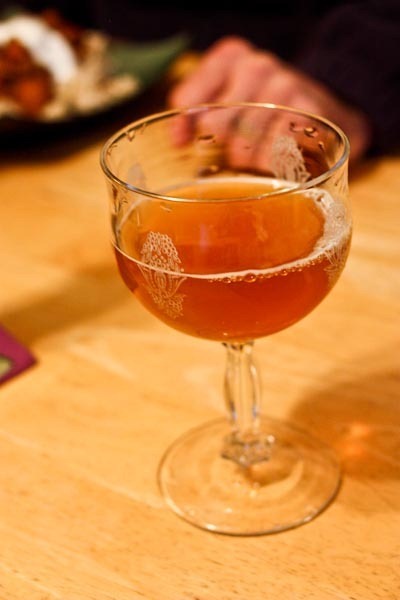 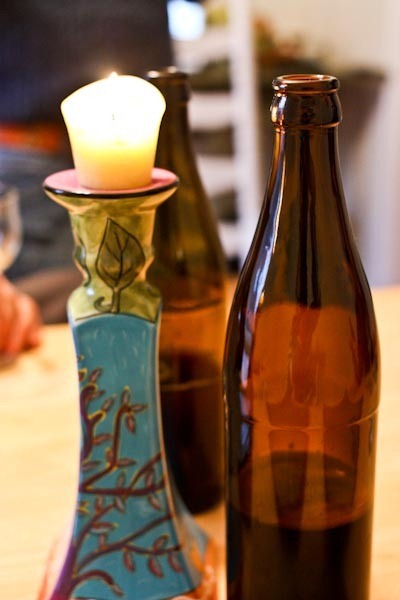 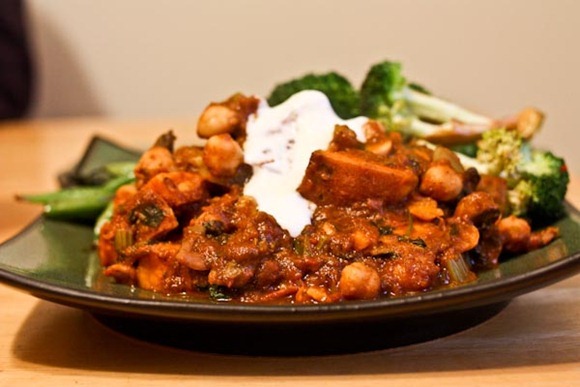 And brown rice underneath 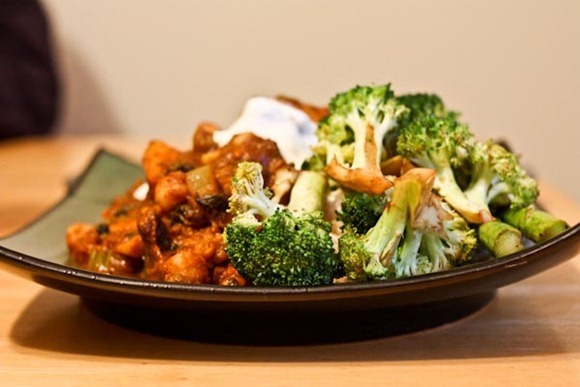 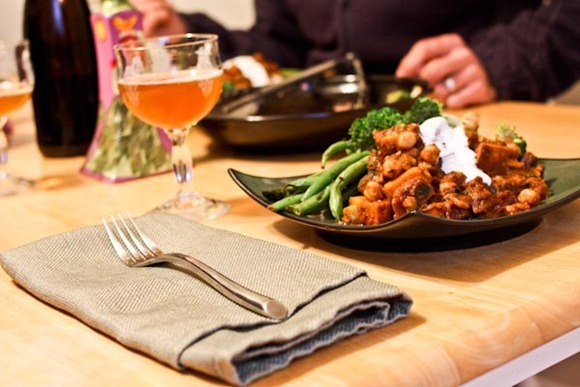 Faith, ever creative, made some sprouted manna bread and we sampled it for dessert! 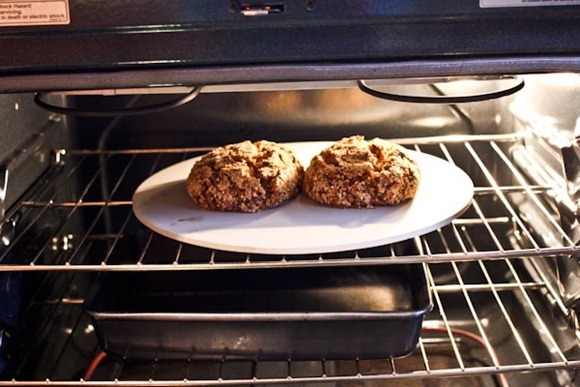 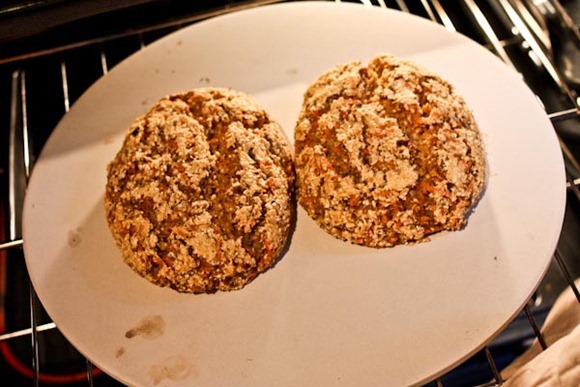 And by sampled I mean demolished! It was soooo good. Crunchy and chewy and gooey! 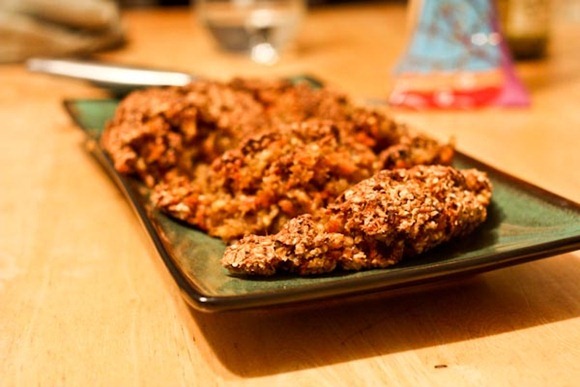 Would you believe that this Wicked Witch Of the West WALKED HOME IN THE RAIN!! Hood on and all. At least it was only drizzling. But still, I am getting braver around unpredictable weather : )

It also helped that our friends walked us home because Faith has by now walked 100 miles in March!!! That’s nearly a marathon a week! I’m hoping when we someday buy a house that we’ll be even closer to downtown and can walk even more than we already do. I love walking!