You are here: Home / Lifestyle / all quiet on the KERF front.

Mom + Dad left this morning, and we just sent Larbs + Matt on their way. But the exciting news is we’ll see them again in 2 weeks when we visit Boston! And then again for Christmas! 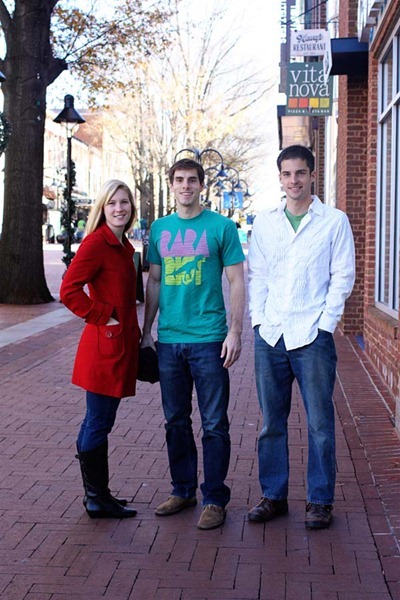 The four of us went on a 10K run this morning – 6.2 miles on the nose by accident! We ran all through UVA’s campus (grounds, I know, I know). I had a fabulous run – I think because I had so much glycogen in my legs!! All but one of our miles were under 9:00, and two of them were in the 8:30s! Those boys keep me up to speed. 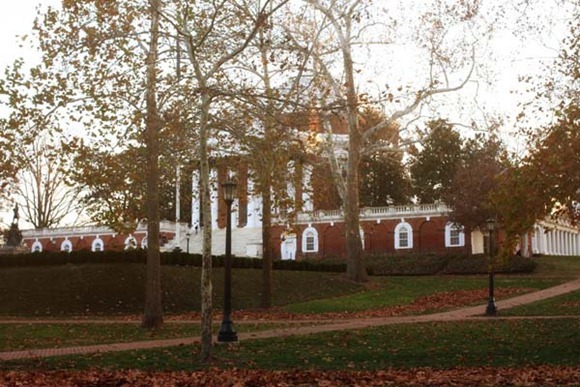 After our run and four showers in one bathroom, we made our way downtown. 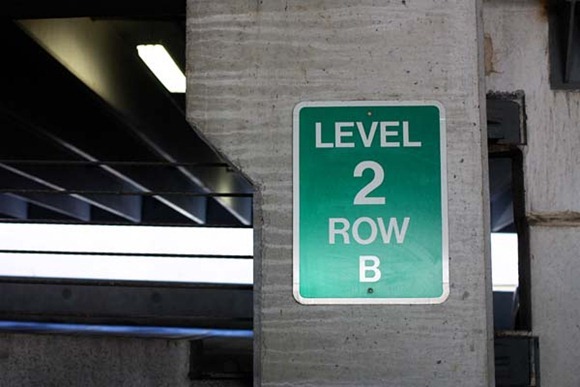 We walked straight to Eppie’s, all the while raving about the vegetarian plate and sweet potato and collard greens to find it was CLOSED!! Booo!! 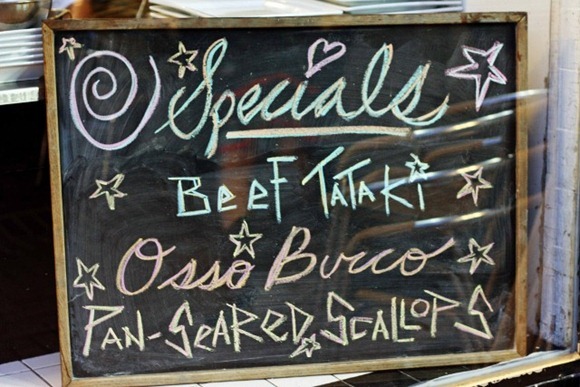 Finally we had the idea to see if Bluegrass Grill was open, just over the train tracks. 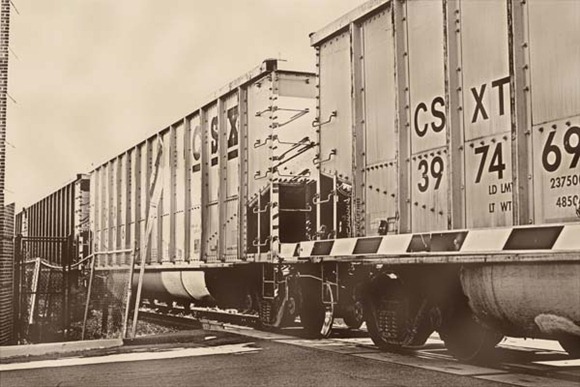 The boys had fun studying it and guessing when it would end. 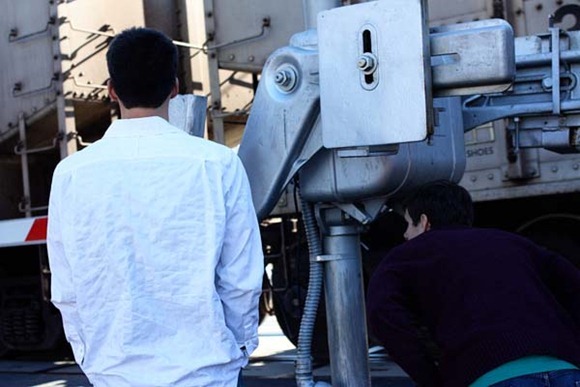 And then we were happy to see Bluegrass was open and had a table for four open! 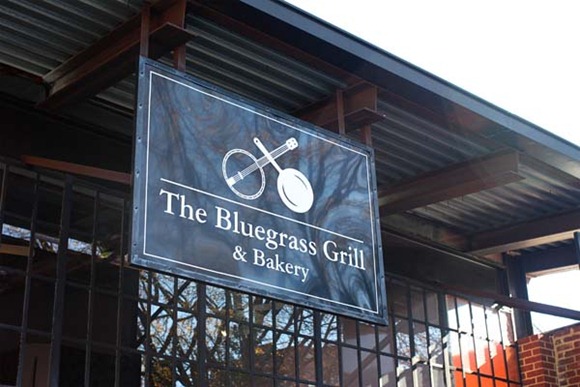 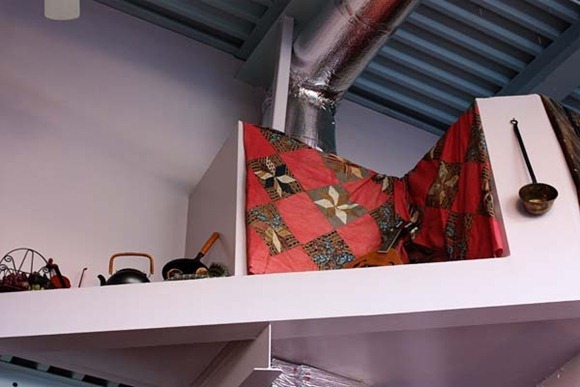 I’d already had french toast that morning, so I went with the lunchier soup + salad combo. 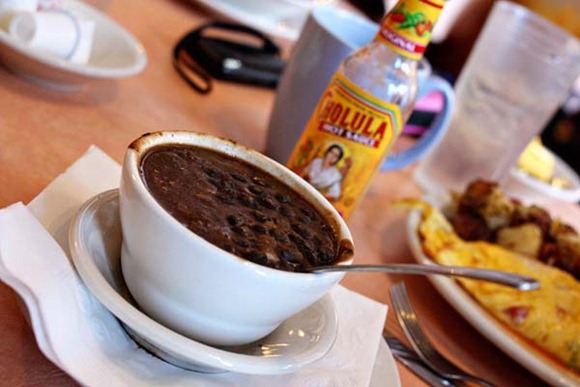 And a side salad with yogurt-cuc-dill dressing. Hilarious that the last time we went to Bluegrass Grill I got the EXACT SAME THING!! 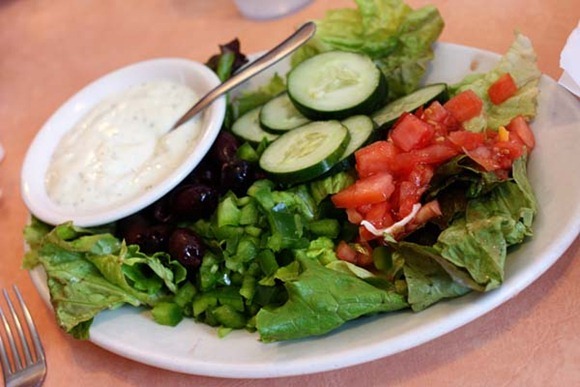 The star of my show was the BISCUIT that I split off of Matt’s plate. It was AMAZING! Tasted of honey and cornmeal, and we suspect it was at least partly whole grain. 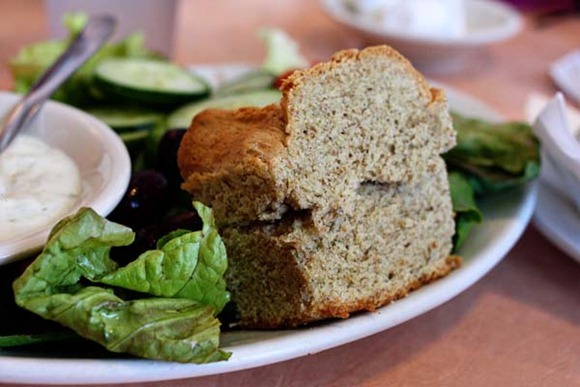 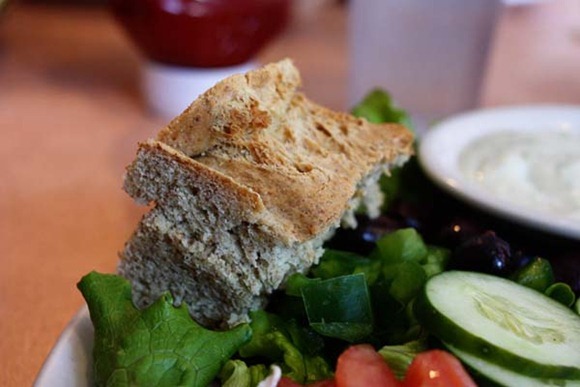 He ordered an omelet, home fries and that huge biscuit he shared 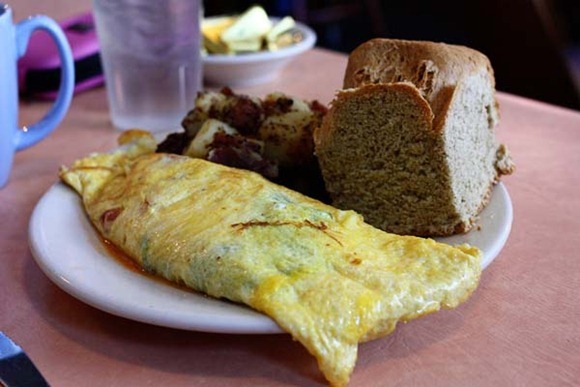 And then we had to take Matt + Larbs to Sweet Frog. Just a wee bit more fun before normal life resumes. 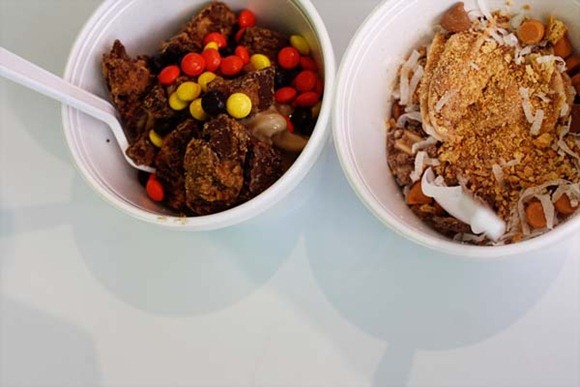 I got a peanut butter + hazelnut base with graham cracker, coconut, toffee and butterscotch chips. 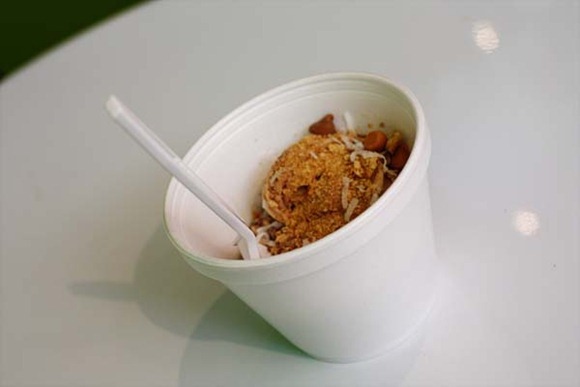 The house is quiet.