You are here: Home / Nutrition / Alcohol: A Shot Of The Truth

As part of her week with me, I had Blake research and write a blog post about a nutrition topic. Her topic was one that is near to my mouth: alcohol.  (I kid, sort of.) Take it away Blake! 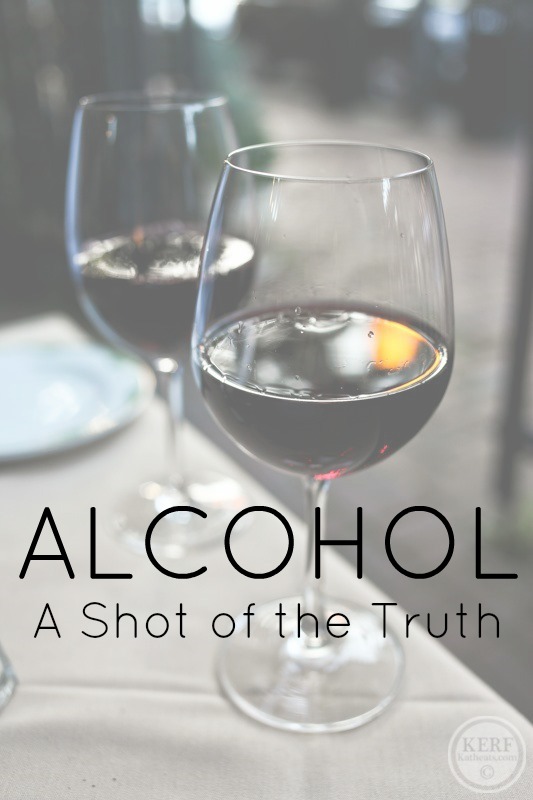 Oh, alcohol. It seems that people either have very fond feelings towards you, or ones that are quite negative.

So often you hear of all the harm cause by alcohol consumption (ex. accidents and diseases), and just minutes later, you’re learning of its associated benefits (ex. a decreased risk of diseases). How do you sift through the influx of what seems like contradictory information? Let me help.

First, the basics. “Moderate” drinking refers to the consumption of less than or equal to 1 drink per day for women, and less than or equal to 2 drinks per day for men. This is the amount our bodies can properly break down in an hour’s time, and without holding a grudge against us. “Binge” drinking means more than 4 drinks per day for women, and more than 5 for men. It would be interesting if a study noted the implications of having between ~2-3 drinks per day, as many people probably fall into this category. Just to paint a clearer picture, a 12 oz beer has ~4-6% alcohol, a 5 oz glass of wine has ~8-14%, and a 1.5 oz jigger of liquor usually has 20%. These are all considered one drink. 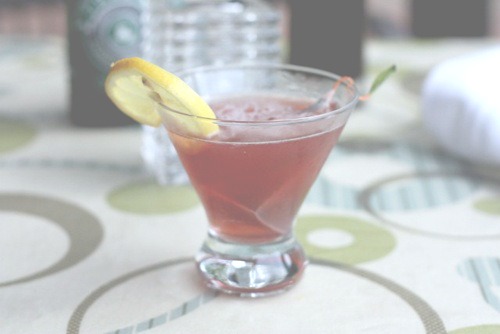 Now, on to the more complicated stuff. Alcohol is absorbed along the gastrointestinal tract (mostly in the small intestine) via passive diffusion.  The body focuses all of its attention on working to dispose of alcohol as soon as possible. 2-10% is excreted in our sweat, and by the lungs and kidneys. The remaining 90-98% is disposed of by metabolic processes, mainly in the liver. Alcohol dehydrogenase is the enzyme in the liver (with some also in the stomach) that breaks down alcohol. Women happen to make ~25% less of the enzyme than men do, which is one reason they often feel the effects of alcohol more quickly.

Let’s get to the good stuff! Red wine has had much attention surrounding its high antioxidant properties (specifically, resveratrol, bioflavonoids, and polyphenols), protection of blood vessels in the heart, and anti-cancer properties. However, studies have shown it may take up to 250 mg of resveratrol per day to see such benefits, and a glass of wine only has approximately 0 – 1.3 mg! Regardless, moderate alcohol consumption – not only wine – has been associated with stress reduction, mood elevation, increased sociability, and relaxation. I can get on board with that.

Additionally, moderate drinking has been shown to have an inverse relationship with heart attack, stroke, peripheral vascular disease, and death from cardiovascular events. It has also been correlated with higher levels of HDL (“good” cholesterol), insulin sensitivity (and, hence, protection against type 2 diabetes), and improved blood clotting. 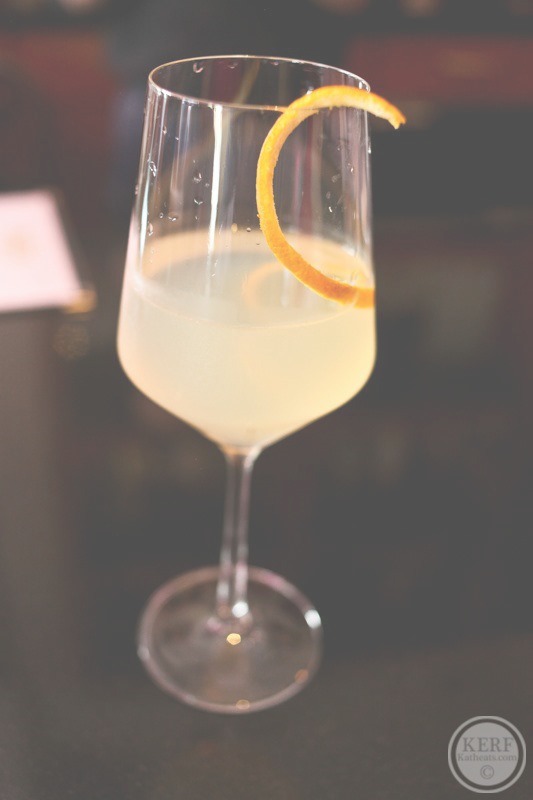 On the opposite hand, chronic, binge drinking negates all of the good benefits alcohol can provide. It can cause inflammation of the liver (alcoholic hepatitis), scarring of the liver (cirrhosis), increased blood pressure (hypertension), and damage to the heart muscle (cardiomyopathy). It has also been associated with an increased risk of cancers of the head and neck, breast, colorectal, and liver. Chronic drinking can also cause serious respiratory problems, sleep interruptions, depression, anxiety, neuropathy, dementia, and Wernicke Korsakoff syndrome (a life threatening disorder of the central nervous system caused by alcoholics’ common deficiency in the B vitamin, Thiamine). Of course, heavy alcohol consumption hugely interferes with most medications, pregnancy, diabetes, and heart disease, just to name a few.

Moral of the story: like all things, moderation is key! Cheers to that.