You are here: Home / Charlottesville / A Wealth In Common

After a couple of episodes of Portlandia and a bit of relaxation, we found ourselves recharged enough to venture back out into the world. 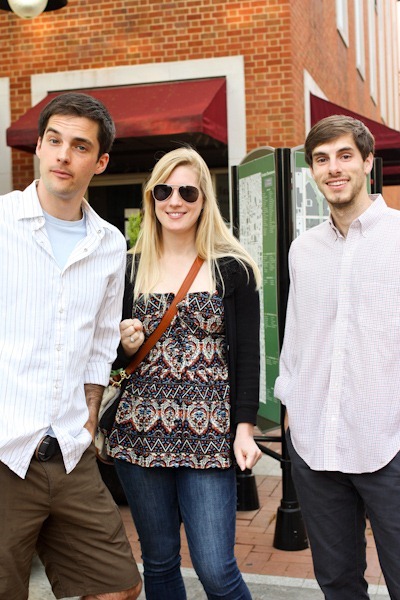 We did a few laps on the downtown mall before settling in for dinner. Had to work back our appetites! 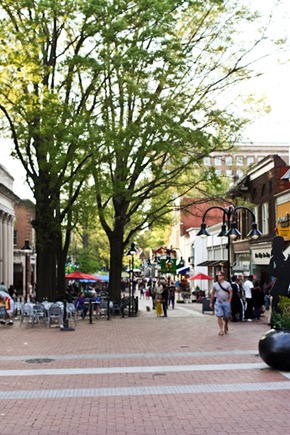 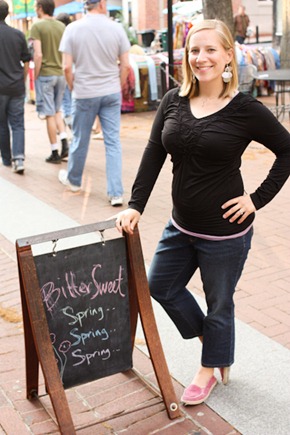 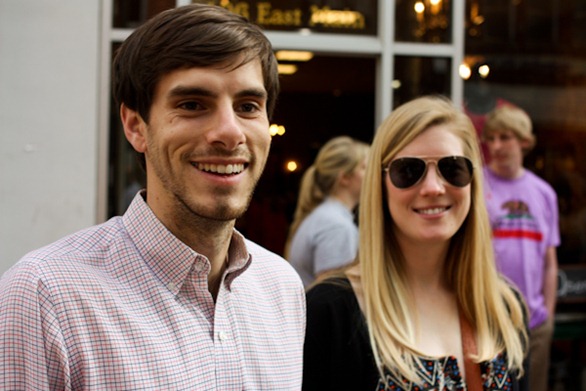 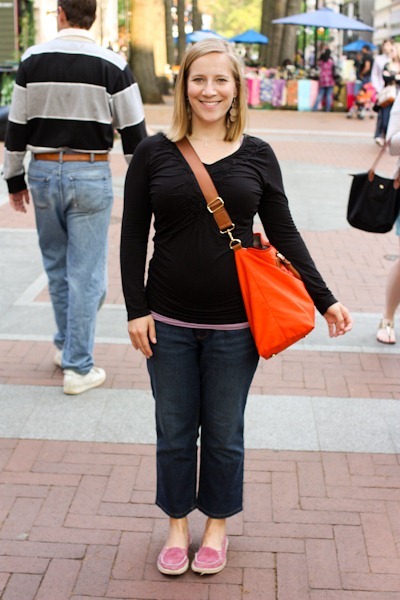 Back in October, at our first visit to Commonwealth, Larbs made the following comment:

And then earlier this year, on our third visit, she planned tonight’s dinner:

So Commonwealth was where we went! 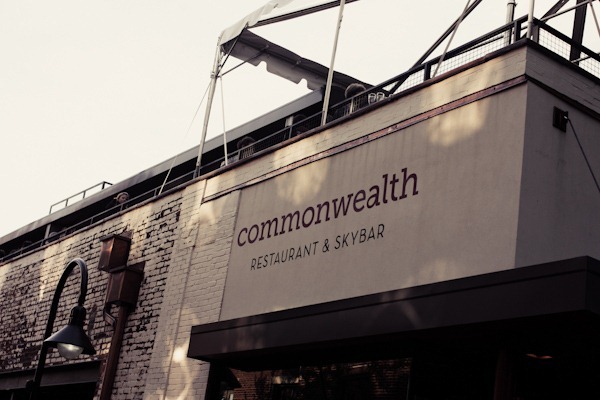 We have very similar taste, so I knew she’d like it. I hoped she’d love it! The girl loves tasting food even more than I do!

We started with cocktails on the rooftop deck 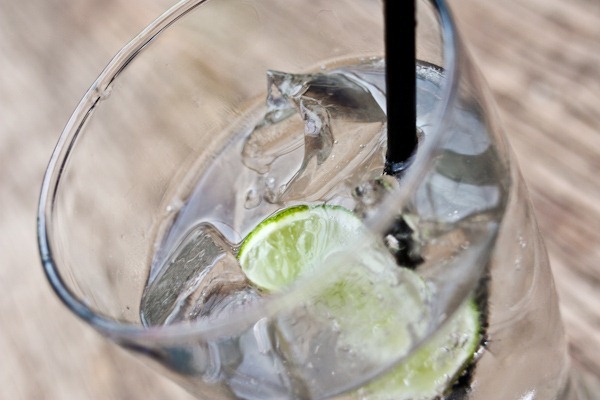 And then headed downstairs for dinner a while later 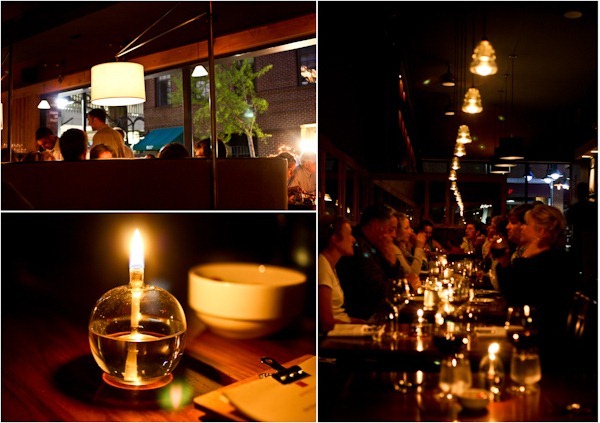 We were tucked in a cozy, dark corner. Great for us, bad for photos!

On this visit to Commonwealth, I had a dish with coconut rice and have been thinking about it ever since! It was like rice pudding it was so perfectly coconutted. So when I saw the same rice on the menu tonight, I had to get whatever came with it. Luckily it was a dish that sounded great!

This was absolutely incredible. From the rice, of course, to the blackened bits of spicy nuts to the succulent trout. Best CW entrée to date! 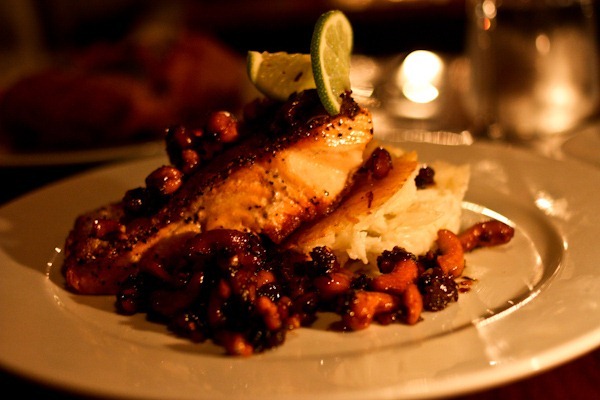 Matt had gourmet-fried chicken with plantains. 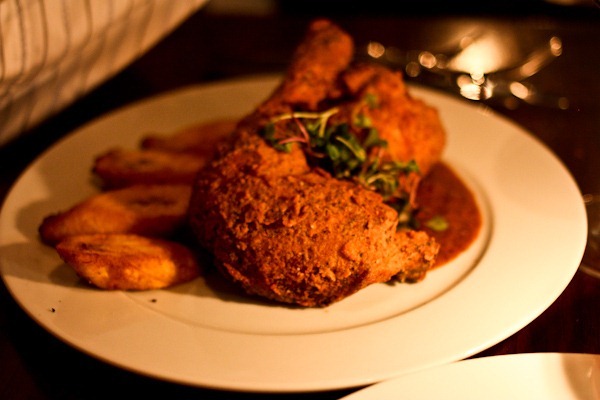 You’ll have to check Larbs’s blog to see what she had, but her redfish was awesome as well. I’d say she liked them, as the dishes she and her Matt shared got high marks:

Dessert was…interesting. Being a table full of foodies, we must have debated what to do for 15 whole minutes. The boys were “up for whatever” and Larbs and I, always striving to make the perfect decision, were trying to get them to vote between the Peanut Butter Chocolate Tart and ice cream at Chaps. Finally it was decided we would get the PB&Chocolate dish and those who still wanted ice cream after (Matt A!) would be accompanied to Chaps. So complicated! 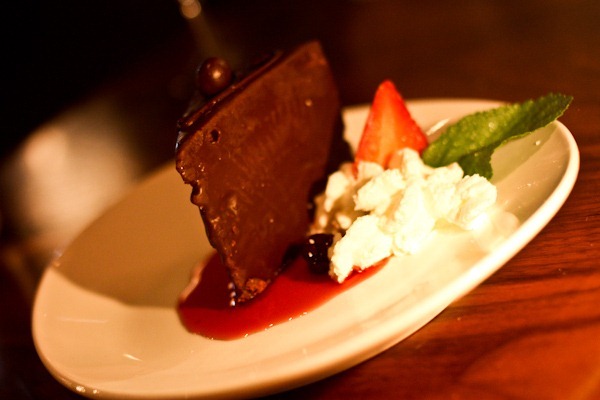 When the dessert arrived, we were surprised by the fruity sauce on the bottom. And we didn’t see any traces of peanut butter. Not only did we debate bite after bite if there actually was peanut butter involved, but we also though the whole dessert just tasted kind of odd. Larbs was just SURE it was not the right one.

Finally, after the dish was gone, we asked the server how the peanut butter was incorporated to settle the debate. And he told us we had consumed the Amaretto Chocolate Torte! No wonder it tasted off – I don’t like amaretto! [If you do, you would have loved this.]

We were totally fine with the misunderstanding, but our server ended up bringing us the Peanut Butter Tart anyways – and of course we had to give it a try as well. It was awesome! Huge props to Commonwealth for their generosity! 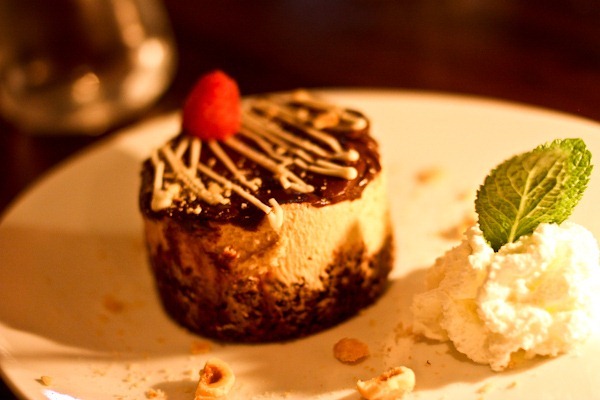 Can’t wait for our next visit. As much as I think Larbs would like to return, next time she has already requested Zocalo and the Relleno Pepper!