You are here: Home / Lifestyle / A Taste Of Wild Alaska 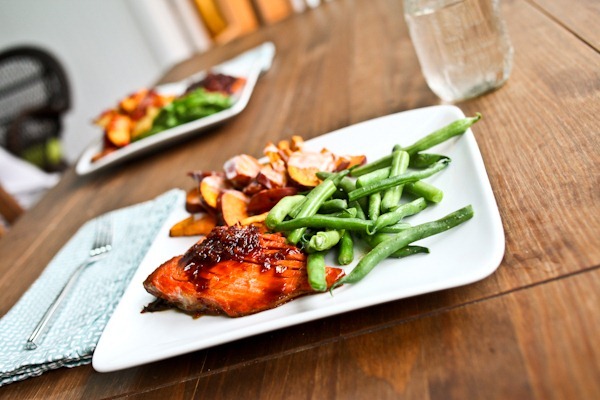 A super productive Monday under my belt! The funny thing about my job is that I can have a completely clear to-do list and a few emails come in and suddenly it’s full again : ) But I’ve pushed it back down for now. I was still working at 6:30 when I realized I better get dinner going or we wouldn’t be eating until 8pm! 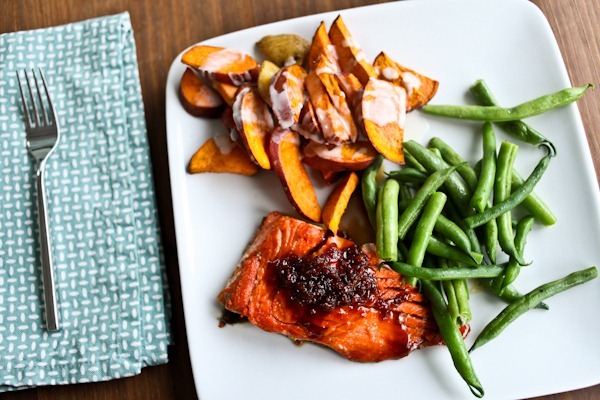 I started on some sweet potato (plus a small white potato) fries in the oven. My standard fry recipe is as follows: 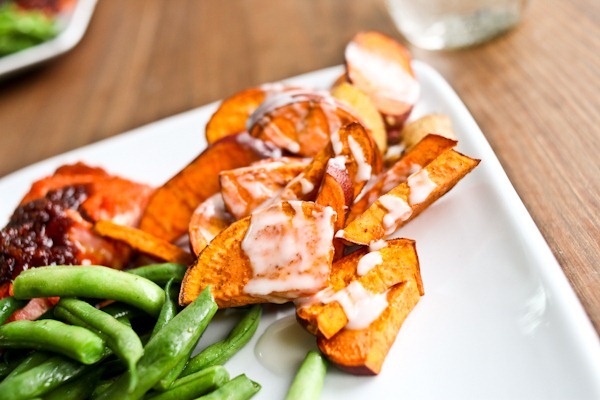 The main event was salmon – this is now a staple in our freezer! Wild salmon is so good for you that I’m trying to put this on the menu once a week. It’s reasonably priced, easy to keep frozen until the night before consumption and pretty tasty (I’d rather it be King salmon, which is my fav, but I’ll settle for sockeye). 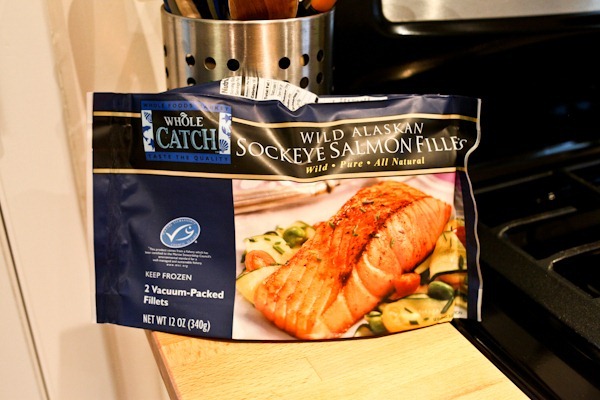 We pan-seared and oven finished it. [Put in pan with hot sunflower oil and sear until cooked 1/3 of the way through, flip, put in hot oven for 5-10 minutes, until cooked through.] We added a glaze of hickory maple syrup (which we sell at the bakery) plus soy sauce and garlic that Matt reduced on the stove top into a thick syrupy sauce. 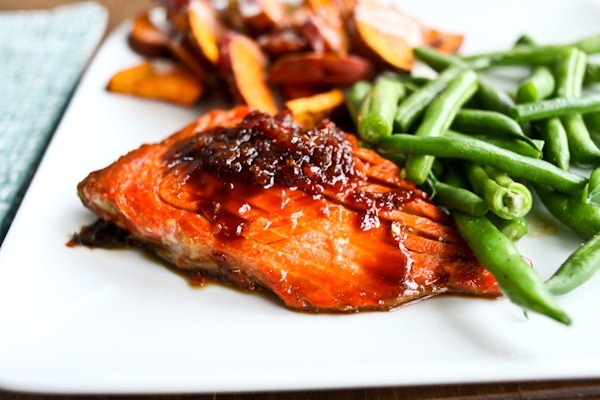 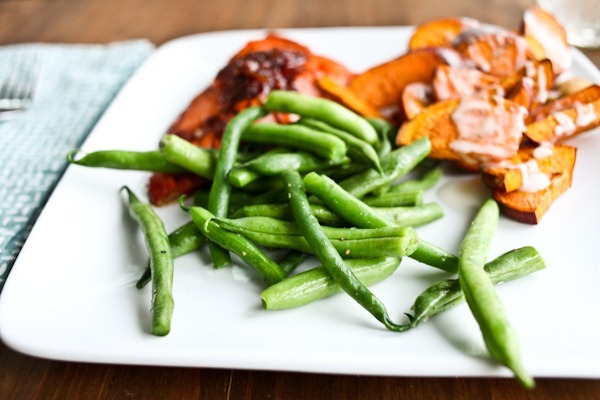 After dinner we finished the movie Into The Wild. The best movie I’ve seen all year!!! An artistic, creative, inspiring, thought-provoking adventure. Beautifully made. I love adventures (On The Island was the best book I’ve read all year), and I really liked this movie.

No time for a nap today, so early to bed it is!!!! [Going to eat a handful of almonds, hungry or not, to try to ward off this insomnia. It worked for me in the second trimester, so maybe it will work now?] My grandmother thinks I’m going to go into labor tonight – because it’s my parents’ anniversary and because both of her babies were 10 days early. Hope she has a magic grandmother super power because that would be pretty exciting! 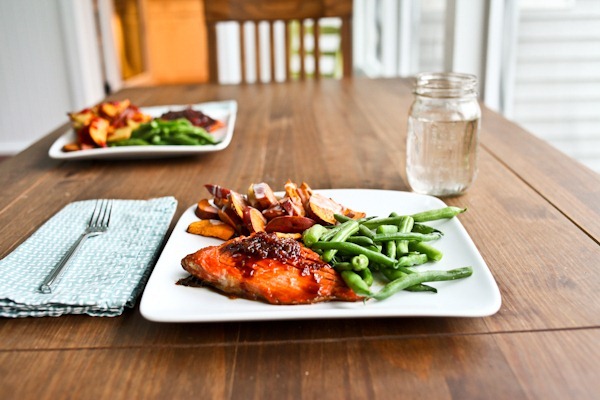