You are here: Home / Weekend / Another Fresh Lunch

Got in 30 minutes of walking before lunch today, as I have a 1pm meeting. It felt good to get outside! 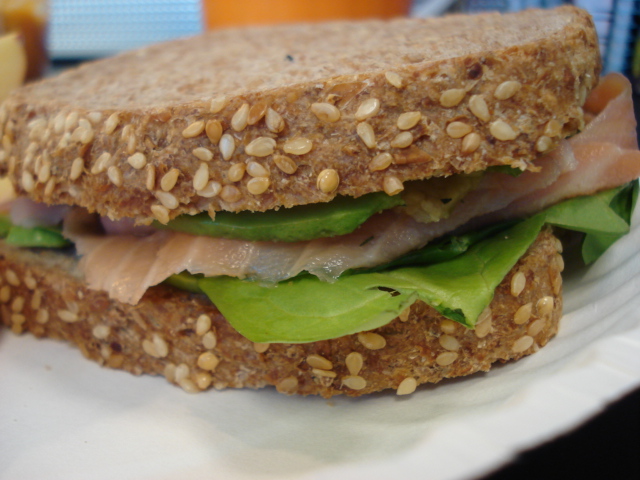 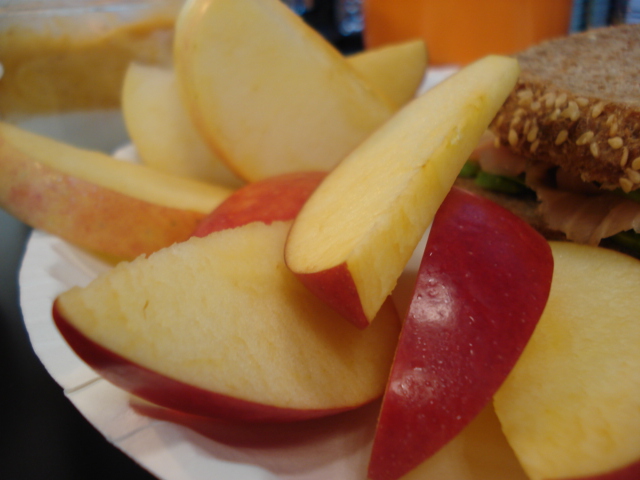 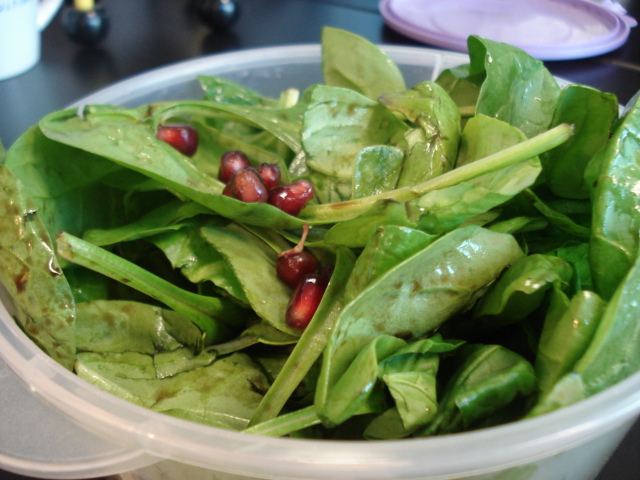 And pumpkin yogurt with Fiber One: 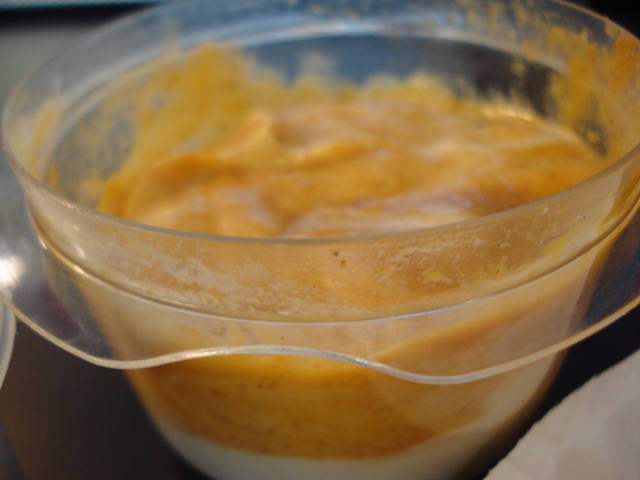 All together with my big orange cup of water: 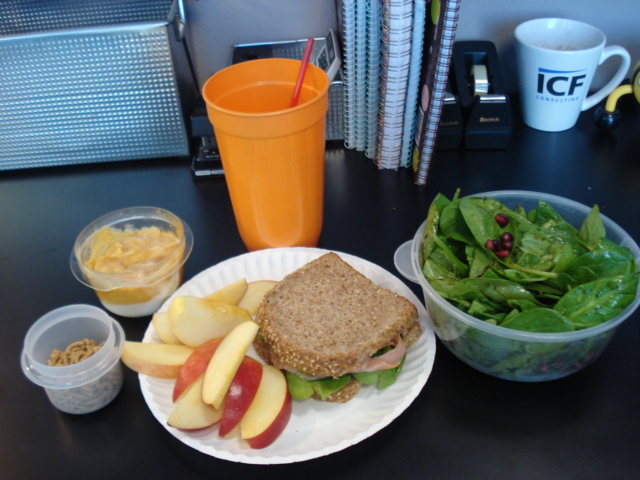 I’ve got clementines and string cheese for snack. Off to my meeting!