We started our day with pancakes, at Sir Mazen’s request! He loves to stir the batter himself and is eager to do the flipping too, but that’s a little too dangerous for a two year old. 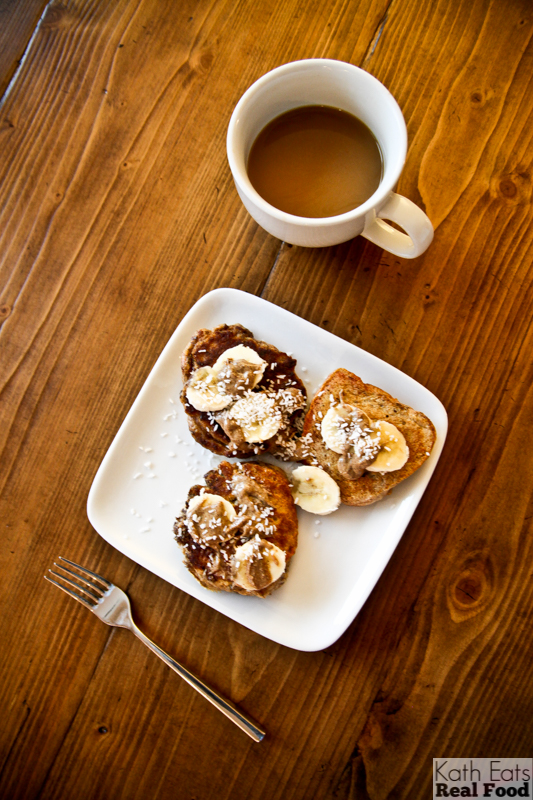 After breakfast Karen, Mazen and I went to Target. My basket was filled with little girl birthday party toys and Easter paraphernalia! Peeps for mom.

After Target we took Mazen to Jump! Third time’s a charm – he had a blast and left red in the face. Boy in motion: 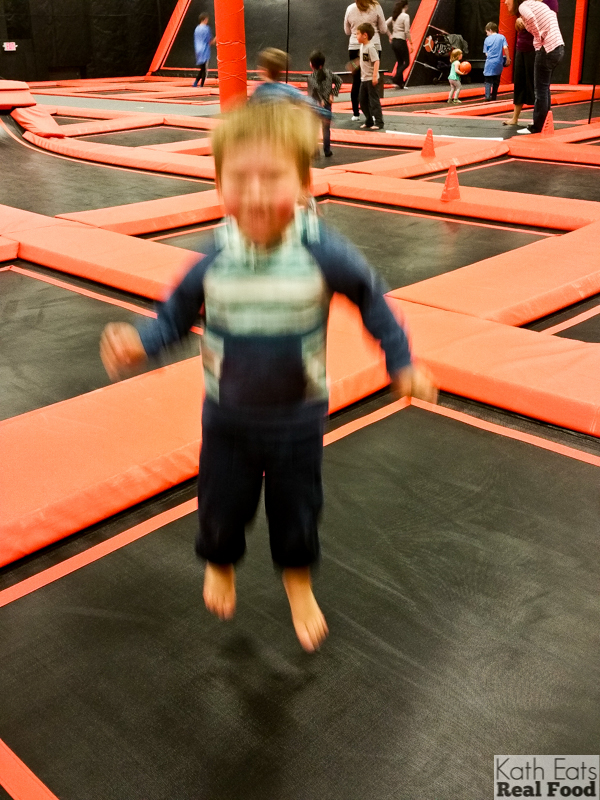 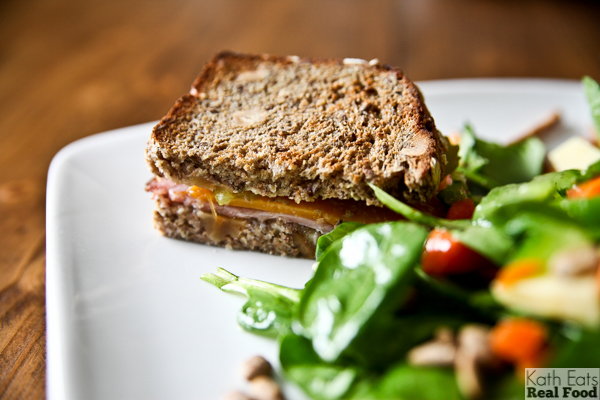 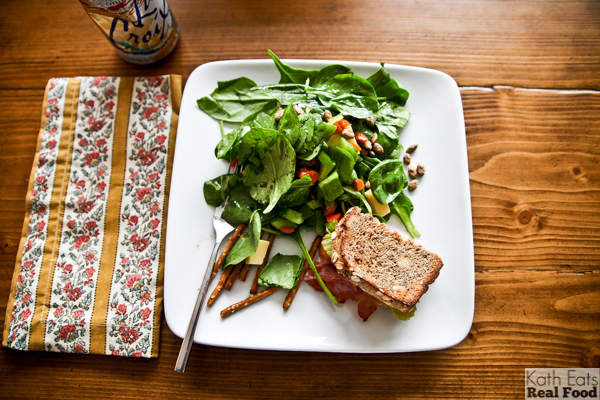 Guess what tomorrow is? The 10th anniversary of my foot sugery! Pretty fitting that I am running a 10 mile race to celebrate, right? Especially since before my surgery I could barely walk a mile without pain. 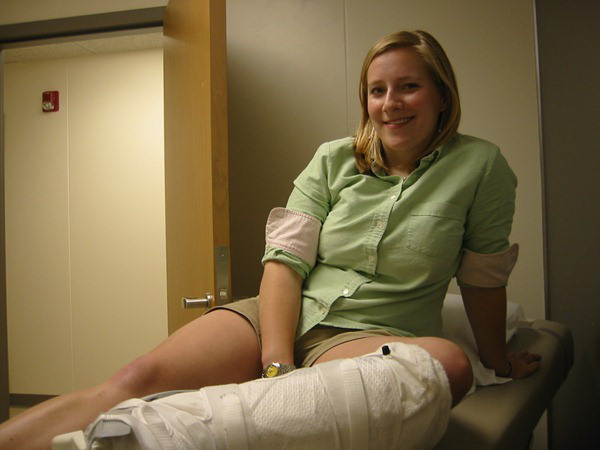 My surgery released a fused subtalar joint, which was apparently a birth defect that didn’t become symptomatic until I sprained that ankle in high school. I was in a cast for 6 weeks and on crutches a few beyond. It was a much bigger deal than I ever thought it would be going in and not something I would want to go through again.

I started having trouble with my foot my freshman year of high school and spent many years in on-again-off-again pain. I finally had to stop running altogether my sophomore year of college and switched to the elliptical, stationary biking and swimming as my only forms of exercise. I wore orthotics and athletic shoes all of the time. My senior year, 2005, I finally scheduled the surgery to un-fuse the joint and have tons of arthritis removed.

Six months later, I went on my first run. It was Halloween, and I remember how perfect the weather was for my first day back. I didn’t run far, but I was so thankful to be able to feel that rush of adrenaline again. There is really nothing like running, and I try not to take it for granted.

My foot isn’t perfect – it’s far from it. But my joint doesn’t hurt, and I’m able to carry on with an active life if I am careful not to put too much stress on my foot. Distance running isn’t really something I should be doing on a regular basis, but I’ve enjoyed getting ready for this 10 miler and am glad to be running it.