You are here: Home / Lifestyle / Your Yearly Reminder 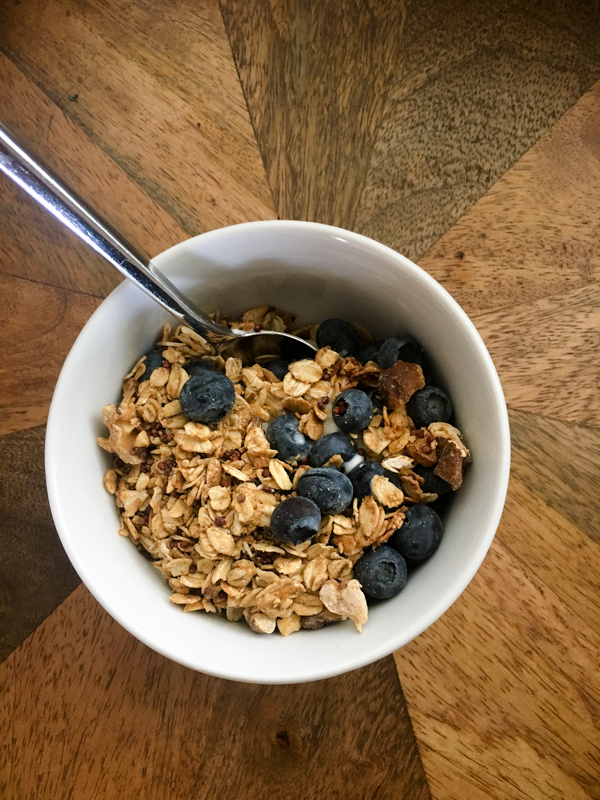 This morning I went to the dermatologist to have a mole removed from my thigh. It had been a few years (at least since Mazen was born) since I went in for a skin check – no good! Remember: you’re supposed to go once a year. I had a mole that looked like it had darkened and grown, although it was hard to tell, so I had my doctor look at it. Sure enough, she said it was probably safest to have it removed. I opted to have 3 more cosmetic ones shaved off at the same time. (Had I known the shots would hurt that much I don’t know if I would have done so many! But now that I’m home and recovered, I’m glad I did.)

I have two stitches in my leg and can’t swim in lakes, rivers or oceans for two weeks. But I’d rather be safe than sorry. Hopefully, the mole was just an evolving one and nothing serious.

I have quite a few friends who have already had skin cancer removed in their 30’s though, so please remember to go get checked! 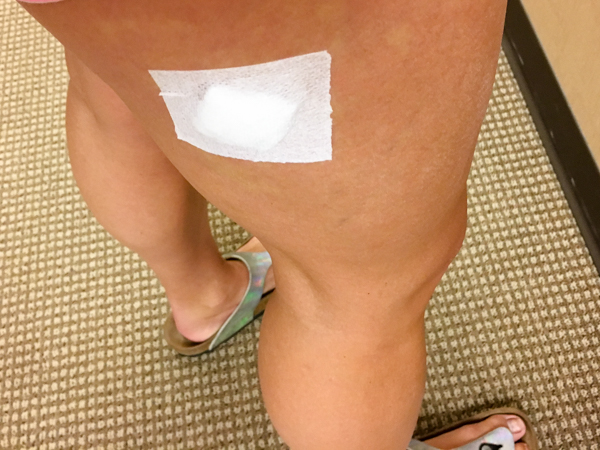 I had the above yogurt, blueberries and quinoa granola bowl for breakfast (appetite was low from nerves!) and a Coco Verde smoothie from The Juice Laundry for lunch. Shout out to Elise!! 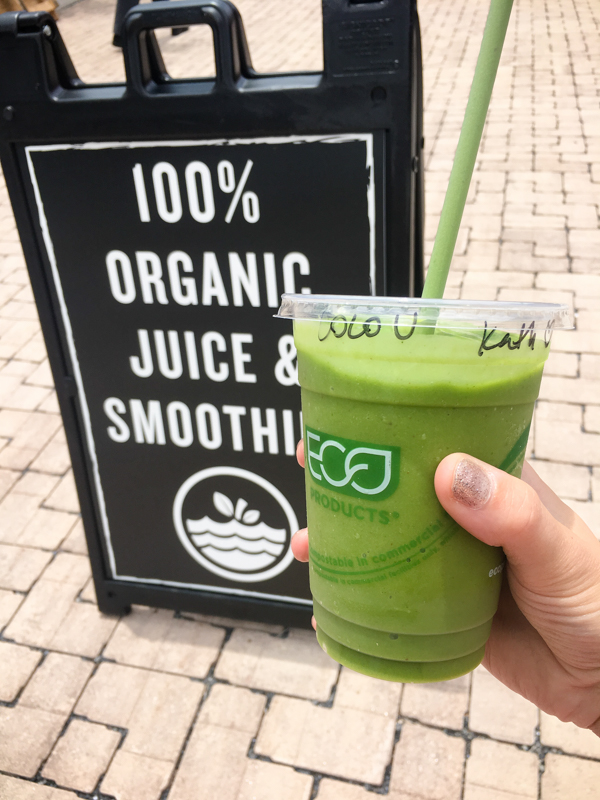 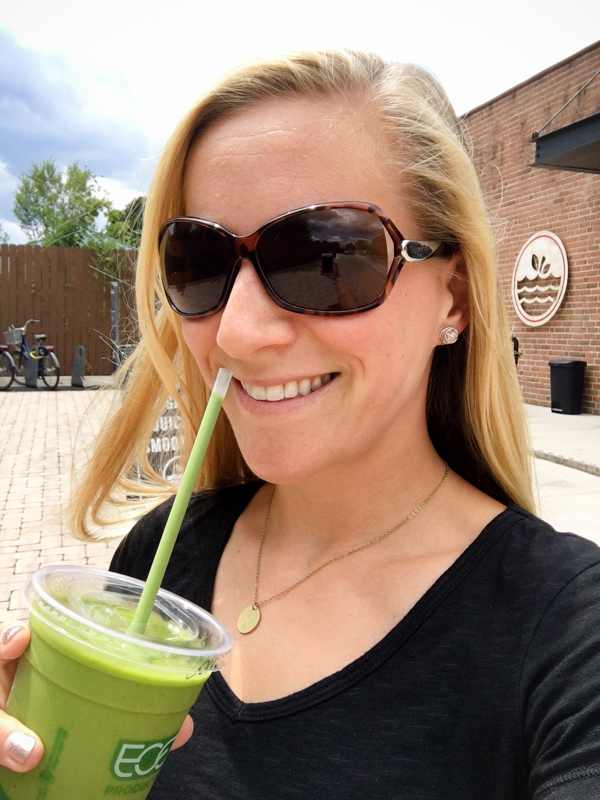 I have soccer tonight, so I’ll be needing a big snack soon!

And finally, his hair has been CUT! 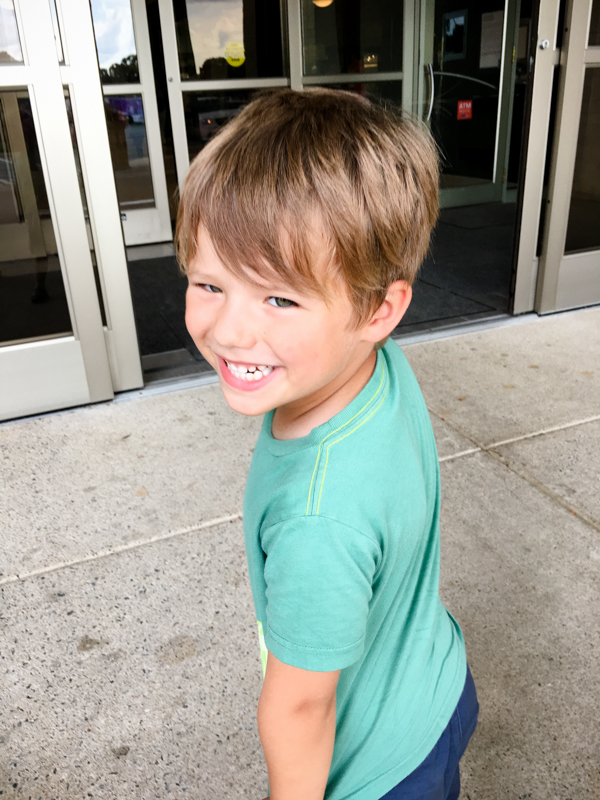 (Look at that cute worried face!) 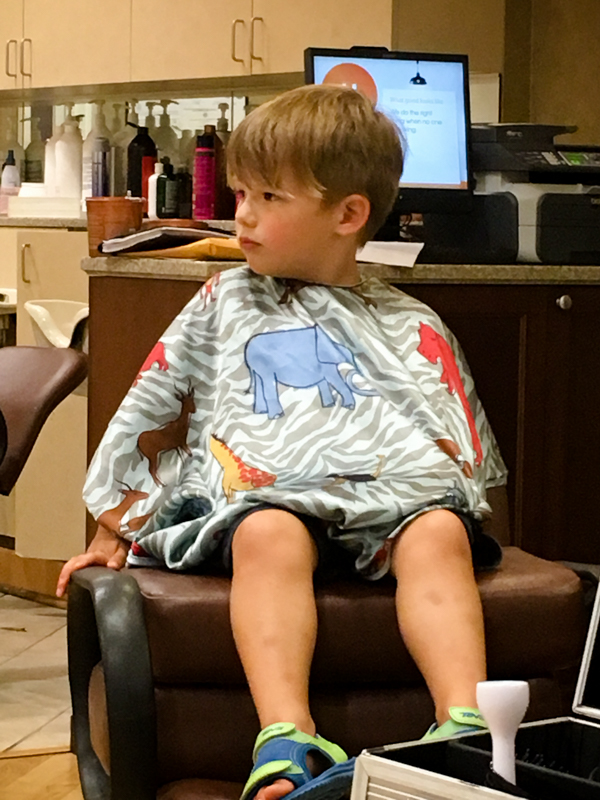 I liked it long! Mr Green: 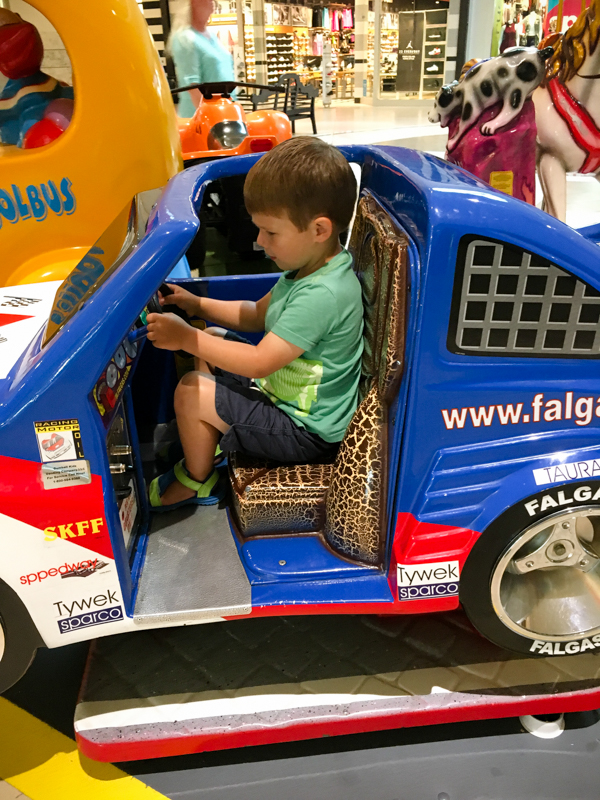