You are here: Home / Lifestyle / Yarrr.

Did you start your day out playing with an Octo-pirate!? 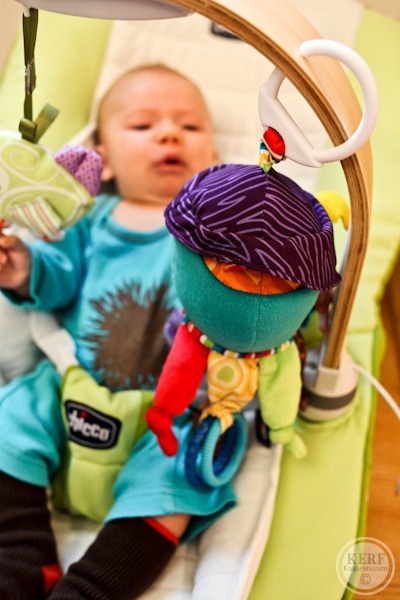 I switched out M’s giraffe for this guy and I think he’s a little scared of it. He plays with the tentacles and every now and then shouts “ahhh!”! 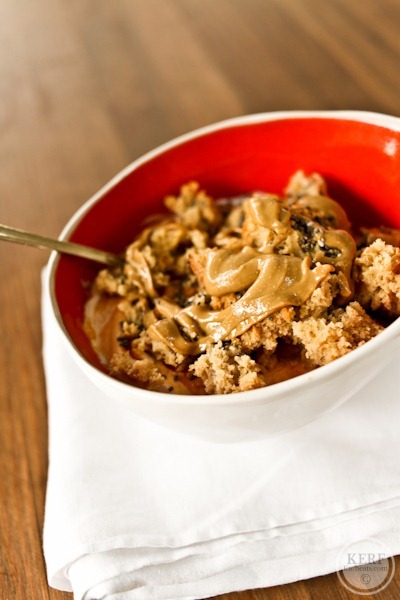 Similar sentiments could be said about this bowl of muffin-y pumpkin yogurt. In between bites I exclaimed “Ahhhh!” 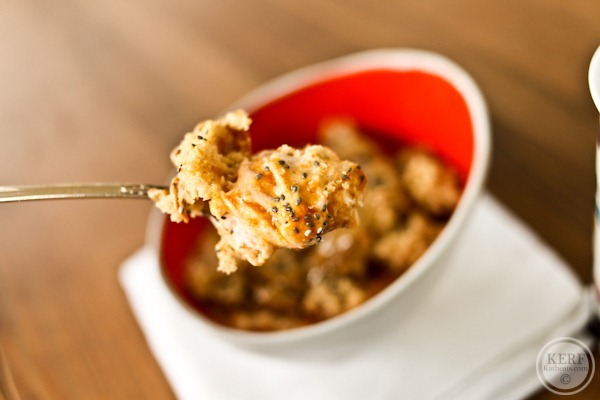 1 cup of Greek yogurt, half a cup of pumpkin, pumpkin pie spice, chia seeds, pumpkin butter, sunflower butter and a crumbled Apple Spice muffin that I brought home from yesterday’s clothing swap. Alice sure can bake! 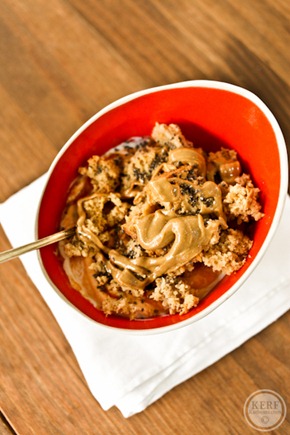 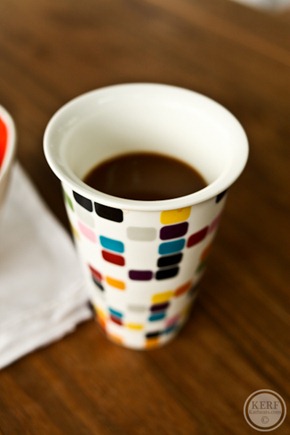 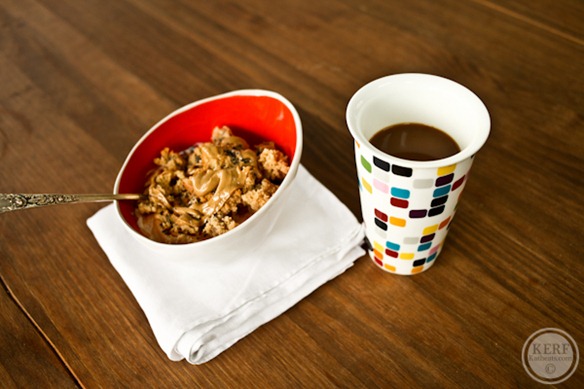 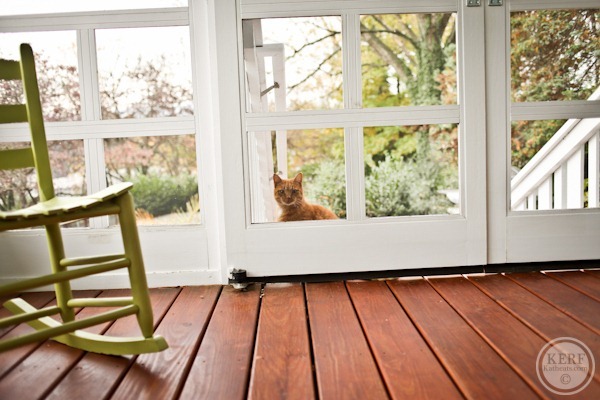 Maze got a bath after breakfast. He loves bath time (which I find shocking) and hasn’t cried in the tub since his very first bath. 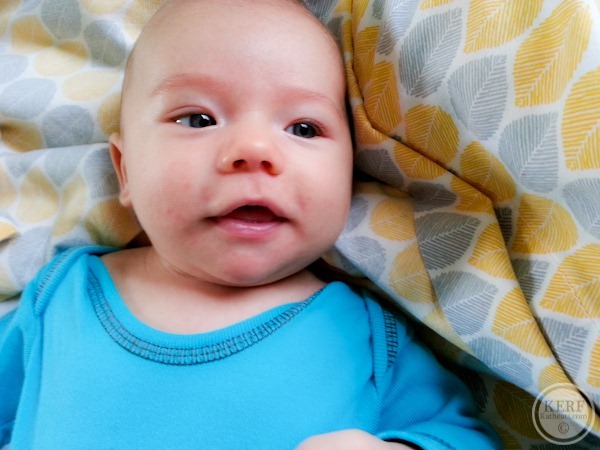 This morning we went for a walk with our new friend Valerie. Val used to live in Charlotte, and we have tons of mutual friends and mutual interests! Hot yoga love.

When we arrived home, Maze was asleep in his stroller so I wheeled him into the living room so I could eat lunch on the couch while he continued sleeping. 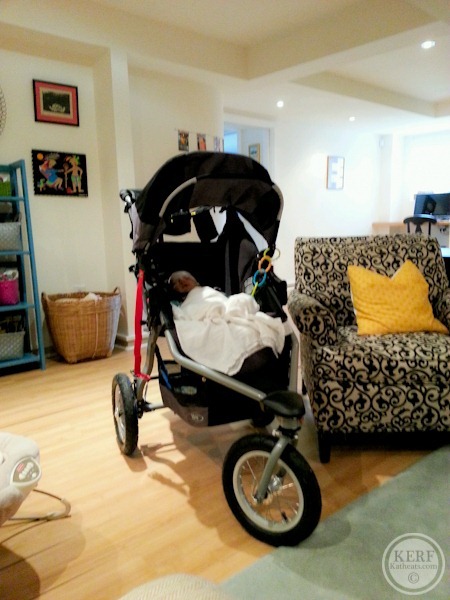 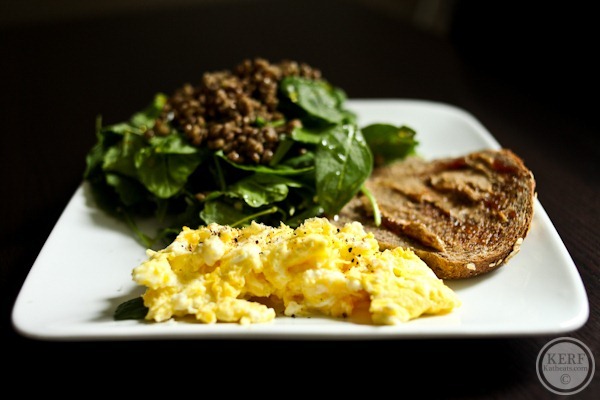 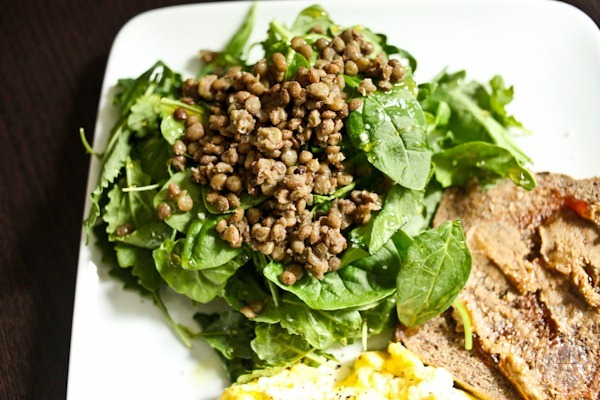 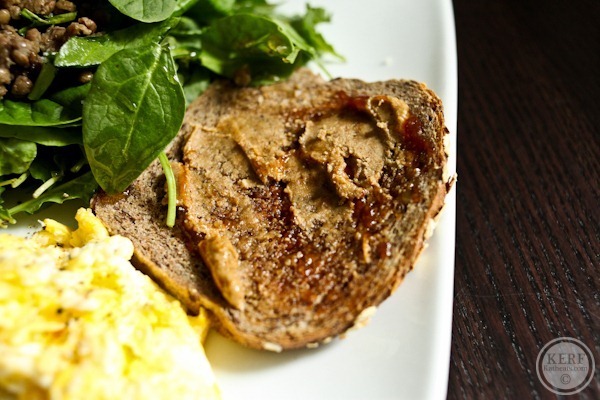 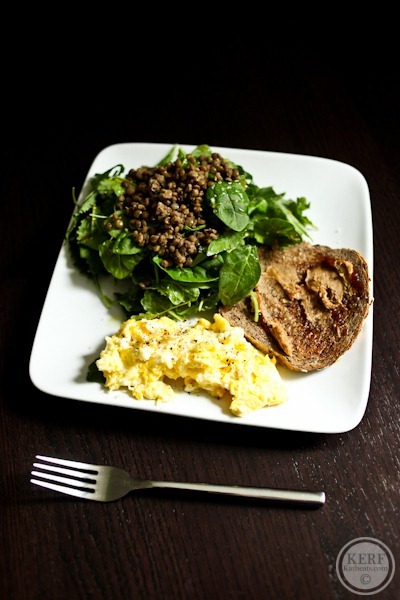 Despite being balanced and plentiful enough, I was still hungry an hour after lunch (I usually wait an hour to see if fullness sets in).

I had a cup of hot tea plus a small mug of cereal and milk. Did the trick! 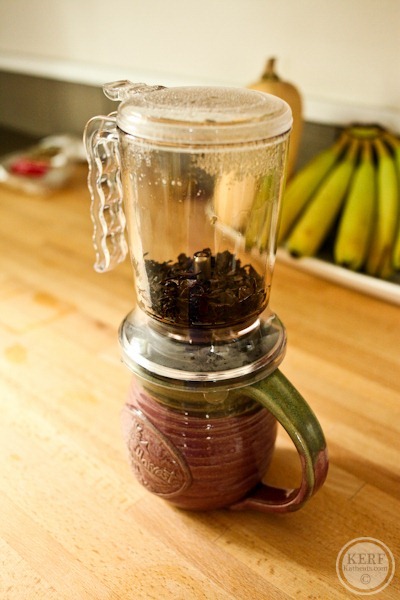 We walked nearly 4 miles on our morning walk, so I think I was just revved up. 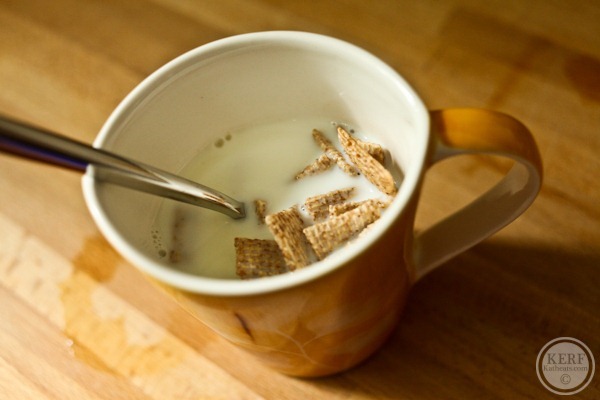 It has been so nice to just sit down and play a little. I also love that we have mirrors on our entertainment center (which I am sure I will regret when he is walking and throwing things) because I can see his face when we sit! 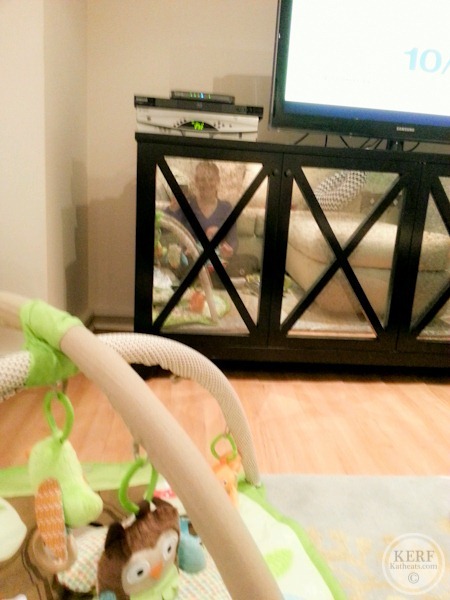 We read all of the board books together. So fun that he actually looks at the books now! 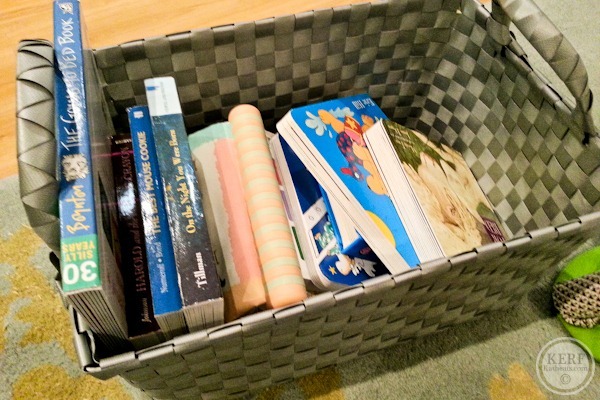 Then we went on walk #2 with new friend #2 – Kelly! M loves his colorful chain and smiled at it multiple times. Kelly and I did another 2.5-ish miles and chatted the whole time. 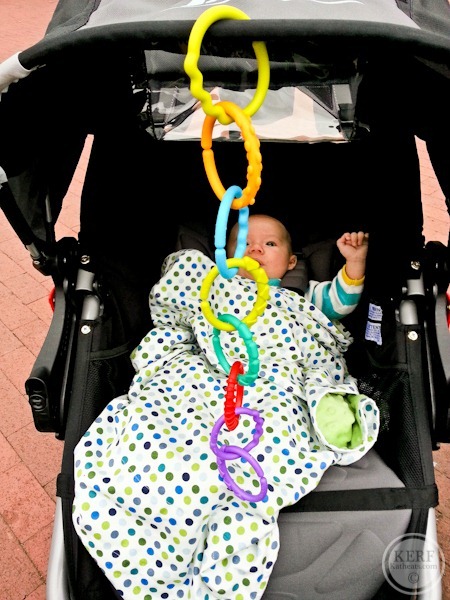 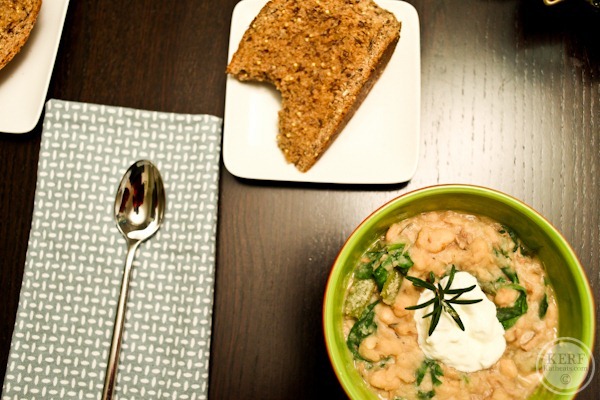 Dinner was super easy because we pulled an old meal out of the freezer. Here is a link to the original! 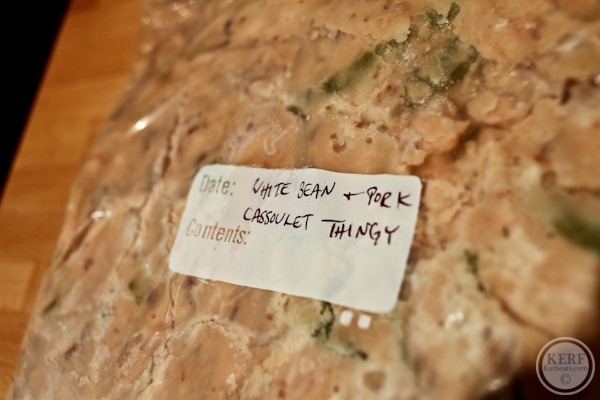 Put in pot. Add a little water. Heat and eat! 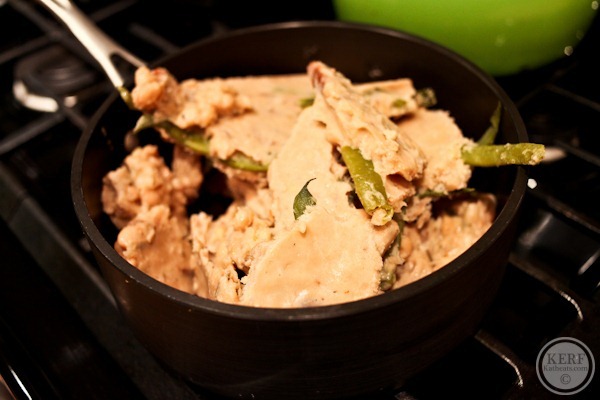 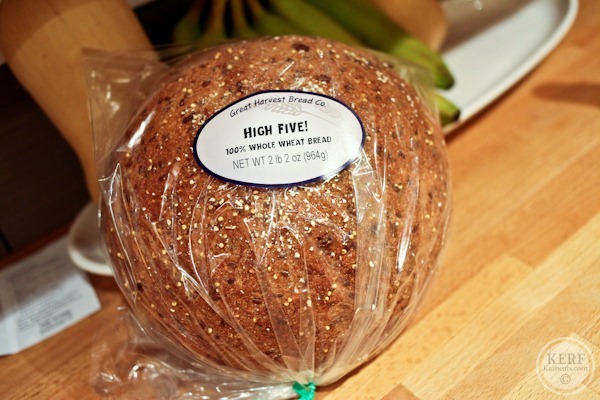 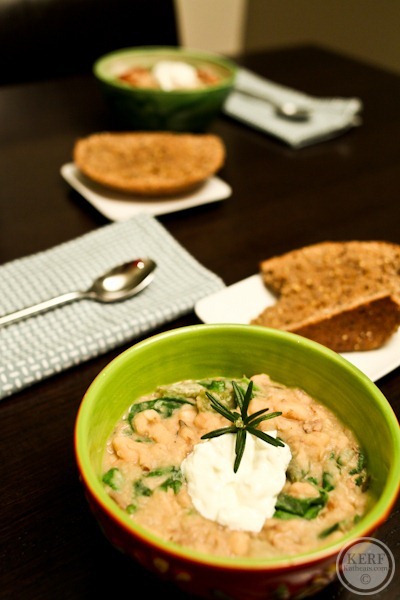 Plus Greek yogurt and rosemary. I also added some extra spinach to the soup for more veggies. 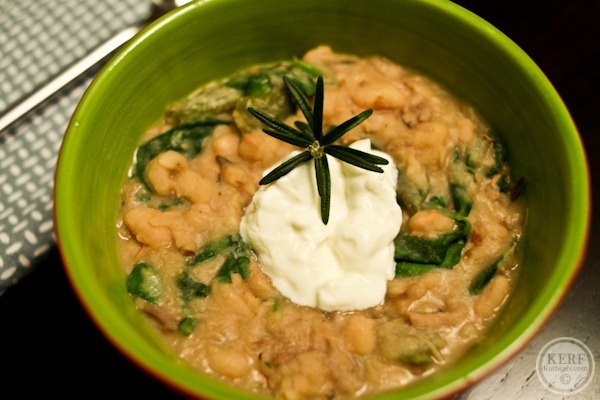 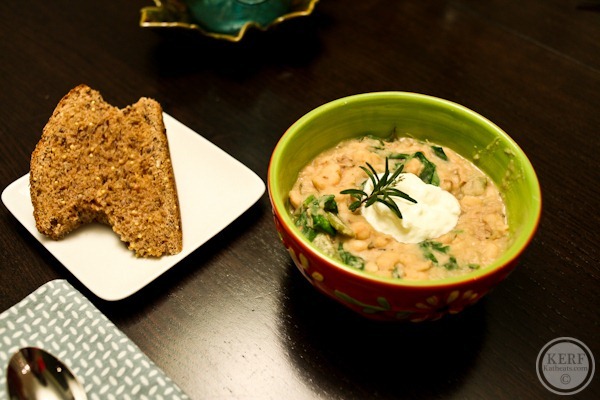 M started crying right when we sat down to dinner, so I went to feed him in the basement and Matt took the photos and brought dinner downstairs. We watched 30 Rock and M was sound asleep 10 minutes later. 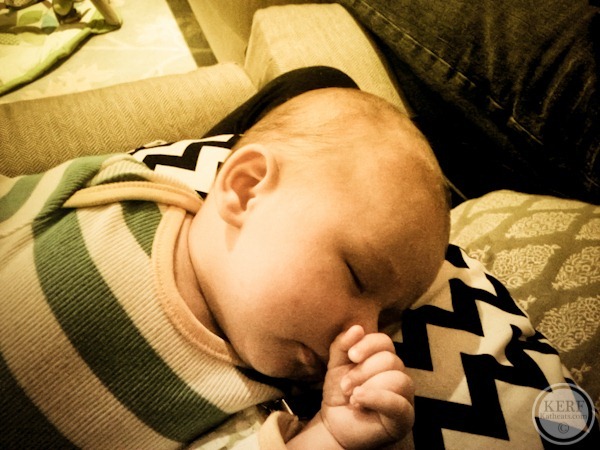 Sleeping sounds like a good idea to me too! But first, I’m going to have a little mug of ice cream – super hungry today!