You are here: Home / Lifestyle / Wine, Soup and a Movie

Well my day improved a lot after a good workout!! I did 30 minutes on the Stairmaster (they flew by with a good magazine!) plus another 16 on the elliptical. My chest and arms are really sore from my pull-ups and dips yesterday, so just cardio today. 380 kcal burned 8)

Just another perk to going to 5:30 in the morning!

After we were home and showered, we put the soup on and made the bread dough to rise/cook while we went to a wine bar with my mother-in-law (we turned the burners off before leaving though but left the soup to absorb/simmer in its own heat). We had a great time! This bar has 2 oz portions (“tastes”) that you can order instead of full sized glasses. Perfect portions for someone small and sensitive like me! And who wouldn’t rather try more kinds of wine?! I had a 2 oz taste of a chardonnay and a zinfandel. Superb! BUT, as I was leaving for the bar, I didn’t see a need to take a purse or anything since we wouldn’t be gone long and I wasn’t driving or paying, so I forgot my camera!! Whoops! MIL and husband split a bruschetta and I had 2 bites – they were pretty oily but were small. Just picture 2 little glasses of wine and a little bread with tomatoes on top!

Once home, I had a virgin tonic and lime while the husband had beers. I had two sips of beer, for the record 🙂 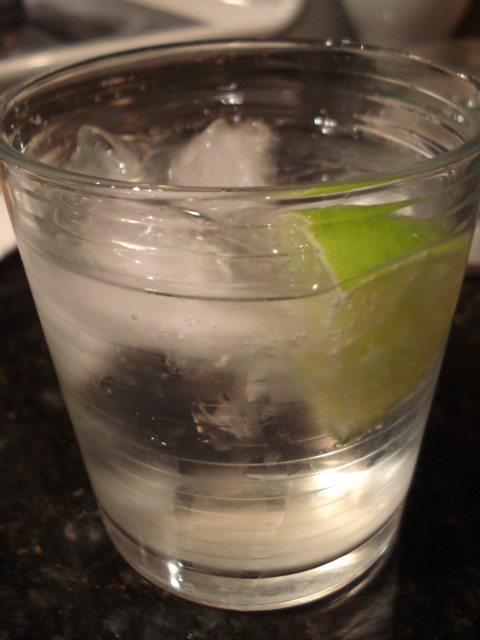 For dinner, I put this soup together after seeing an inspiration recipe online. It was modeled after a soup with lots of ground turkey, barley, lentils and tomatoes. I thought my version was great! It could have used more turkey, but we only had 4 oz so the turkey was more of a surprise ingredient than a major player. 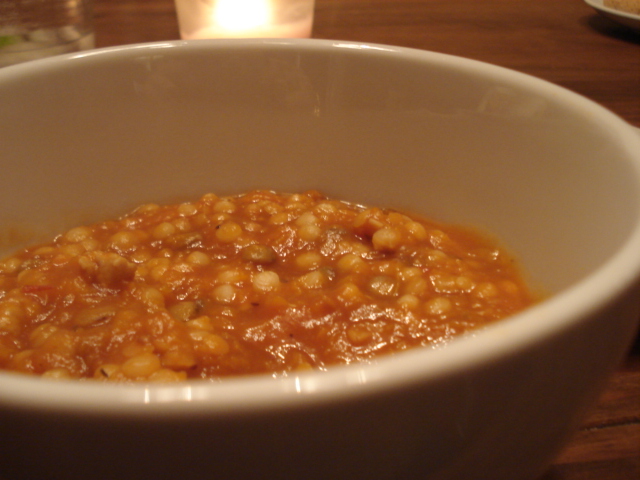 Brown meat in olive oil with garlic. De-glaze with broth. Add all other ingredients. Simmer for an hour or so on low. Makes about 6 portions. Roughly 250 kcal for 1.5 cups? (I had 350 grams of the 2,600+ gram batch). We have plenty of leftovers!

On the side, the husband made some wheat and flax rolls, which he flattened into little buns. They were great! Mine was 1.75 oz cooked, ~ 130 kcal. We’ll have ham sandwiches on these again later this week! 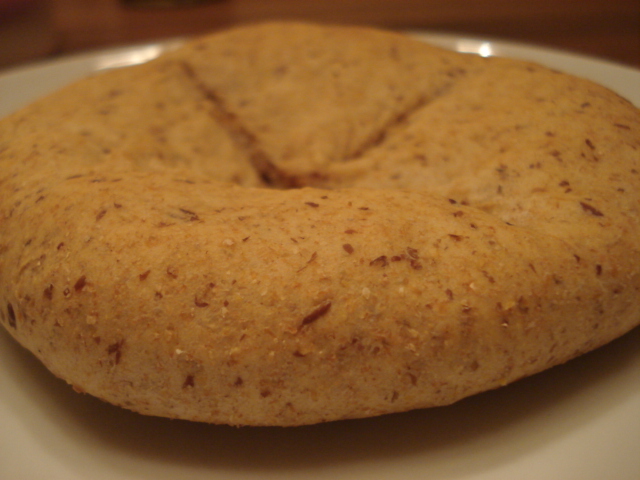 After dinner we watched the movie Shattered. Scary! Mid-way through I had hot tea. 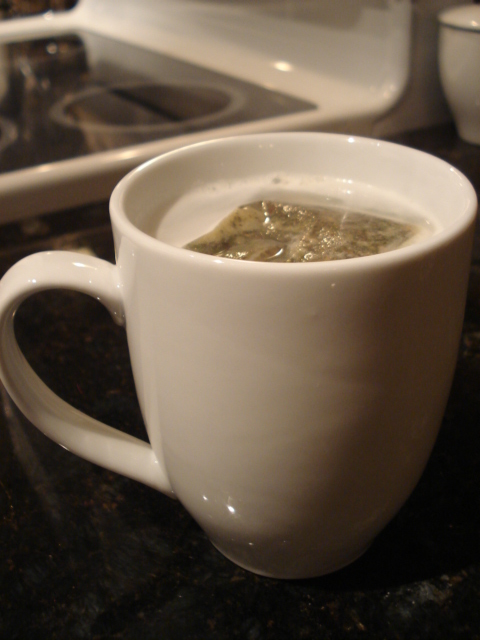 And then a little later the husband brought out the chocolate box. I asked him to bring me one.

Husband, “Do you want me to weigh it?”

Me, “Sure. And can you snap a quick photo for the blog, please!?”

This is what I found on my camera, so cute! 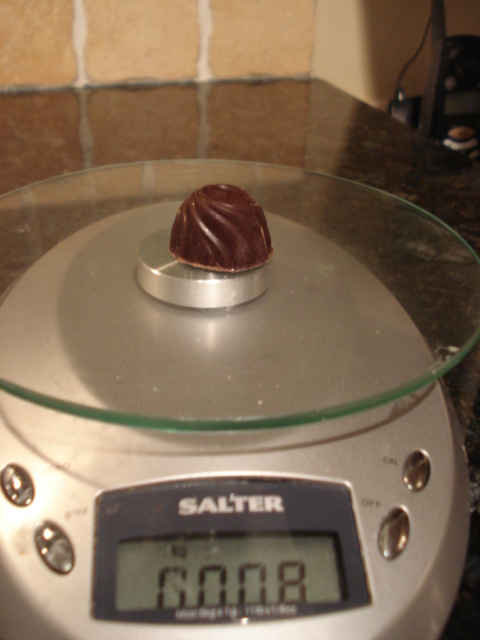 Total Sunday calories: ~1600 (1700 if you count the small samples at the grocery store)

Tomorrow’s another fun day off of work! It’s supposed to be bright and sunny! We’re going running first thing. I’ve got steel cut oats soaking on the stovetop so they take less time to cook in the AM. I’ll catch up on questions then – I’m zonked!