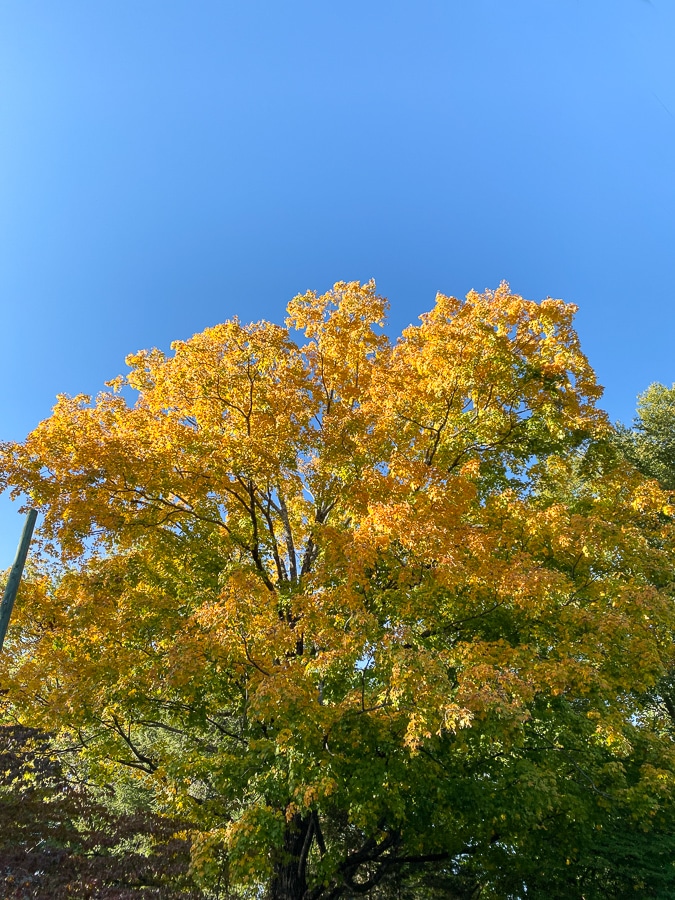 He came home from Whole Foods with a whole Spanish mackerel! I think Gus was really the most excited. 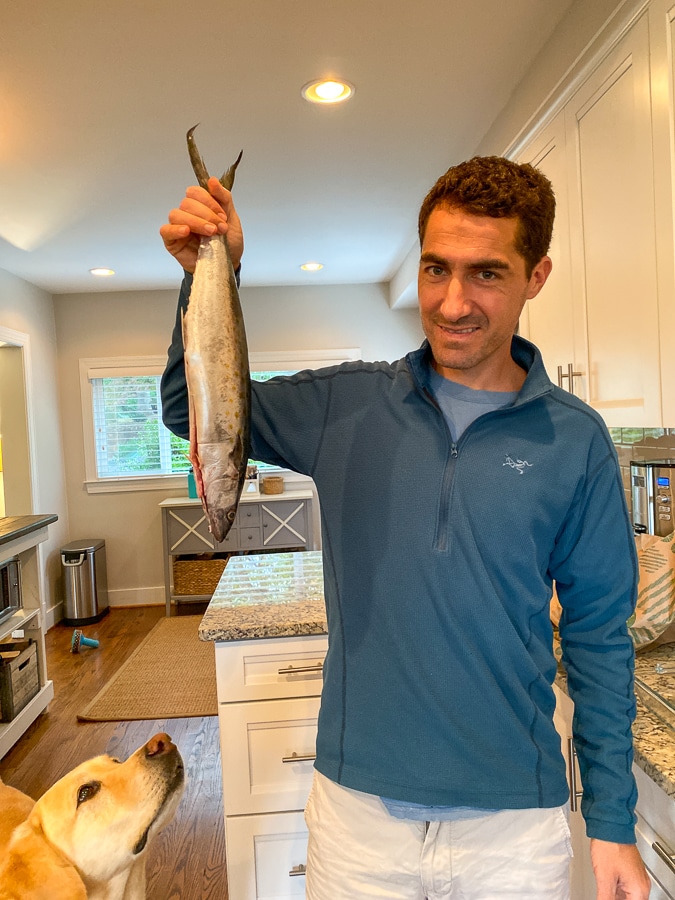 He grilled it on the Big Green Egg, and we had homemade mashed potatoes and asparagus to go with it – both Sunday + Monday night’s dinners. 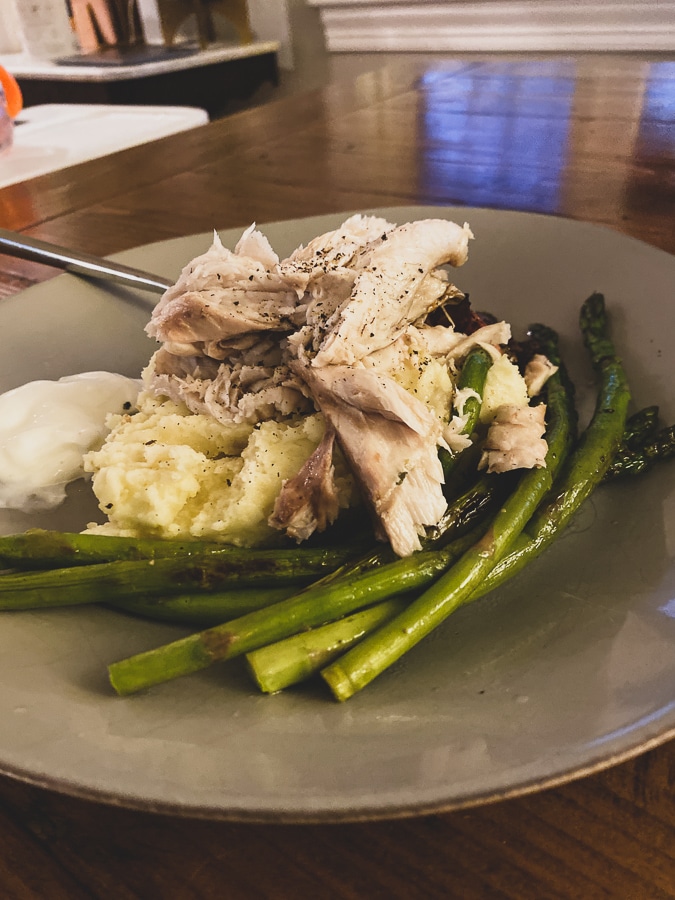 He came down with a mild fever over the weekend that seemed to ramp up and up until it peaked on Monday and then he was better. I gave him is precious iPad in bed and he wasn’t even interested. I’ve never seen him nap during the day before either. Poor guy was the sickest I’ve seen him. He got a strep test at the doctor that was negative, so we still don’t really know what he had. But you know they’re better when they are asking to go back to school! 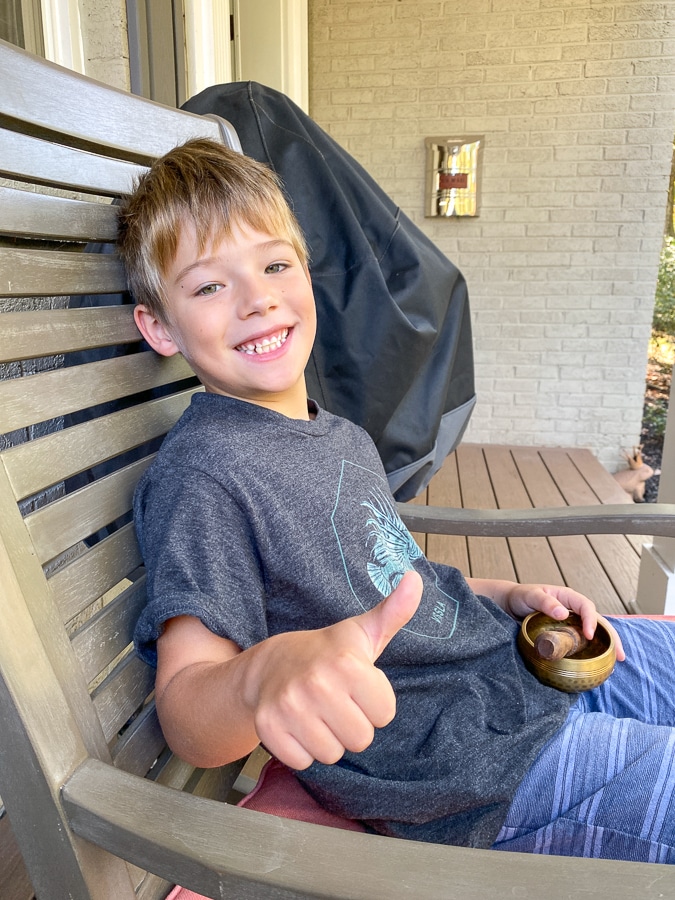 We kept him home from school on Tuesday to recuperate a bit, and so we did some crafts and low-key activities. (Hoping since symptoms were gone his germs were too because he played hard with little bro!) 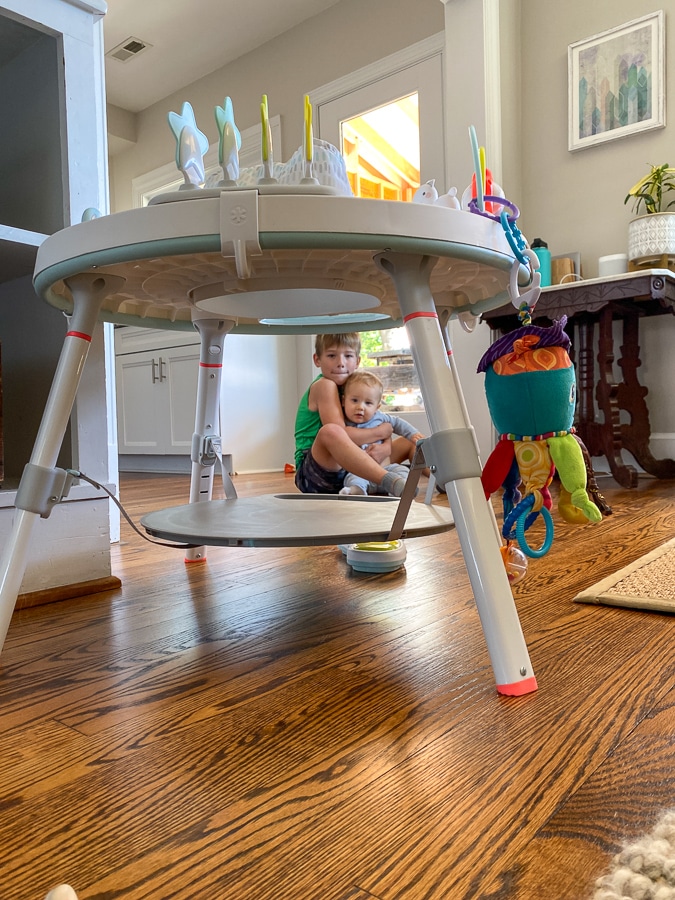 My mom sent this puppet making craft that was very well done. 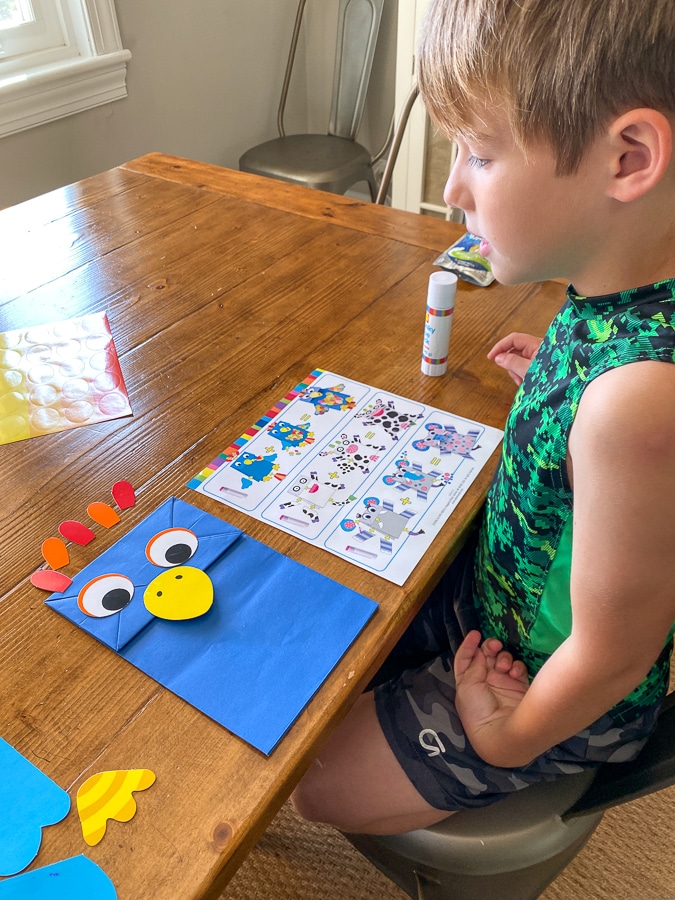 And it was great for both ages! 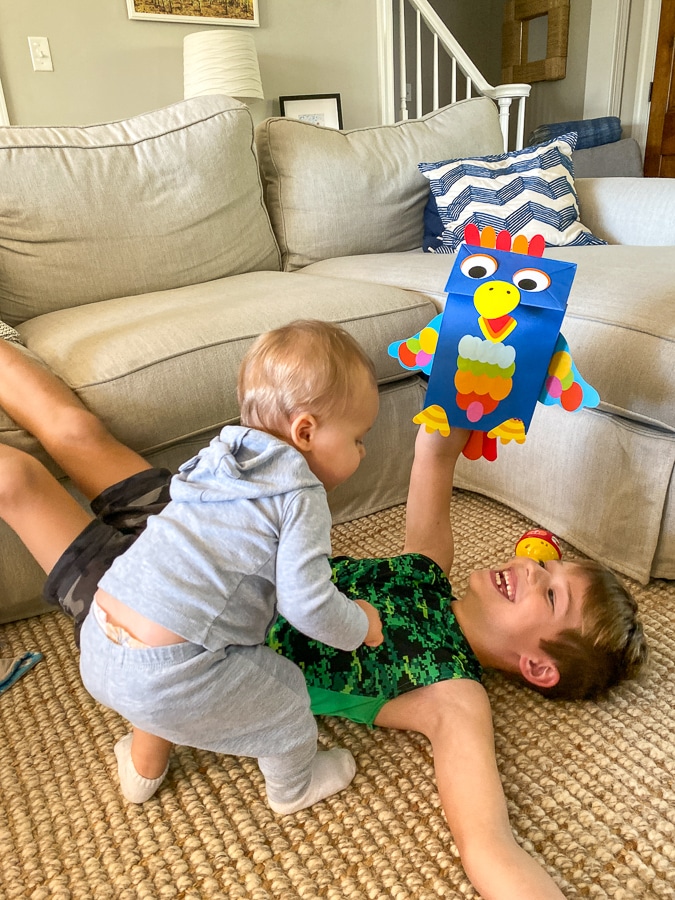 And the last of our summer tomatoes! It’s so weird how we didn’t have tomatoes until July and they lasted through October! 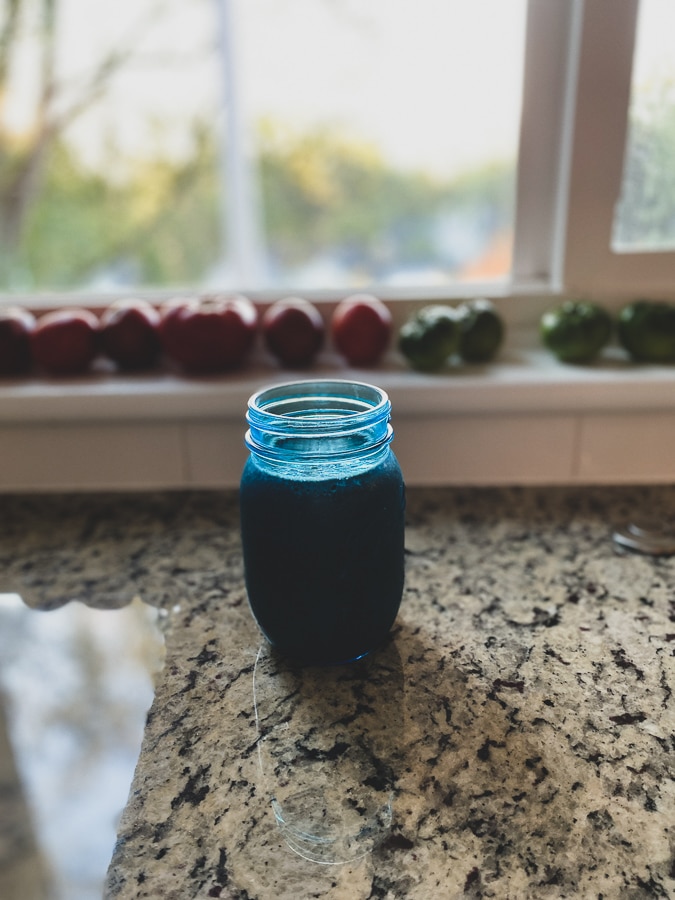 and marcona almonds and sharp cheddar and rosemary crackers! 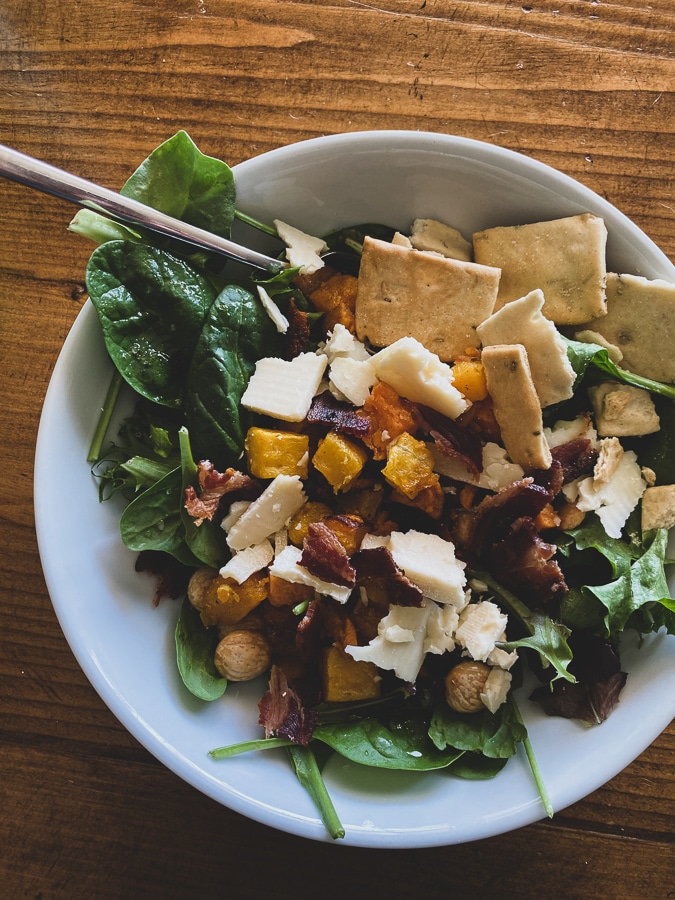 Plenty makes my life so easy. It was great to have this ready to go when I got hungry on Tuesday. 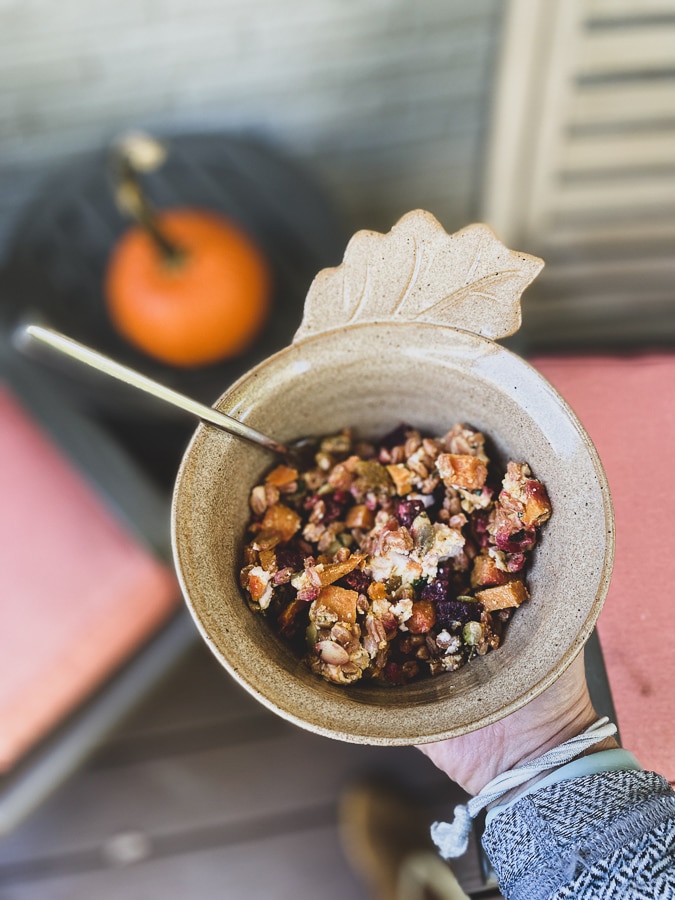 And a lovely bean soup!

On a chilly, rainy day. 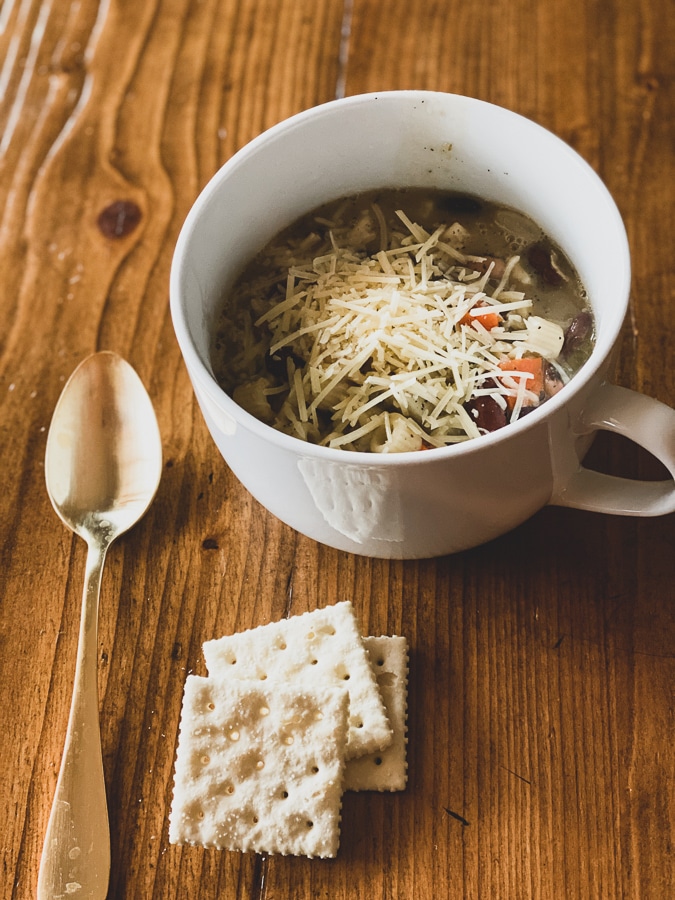 My past few Sundays have been so hard on my body with long soccer games that I’ve taken two full rest days with only walking. Birch and I have enjoyed a few great walks. 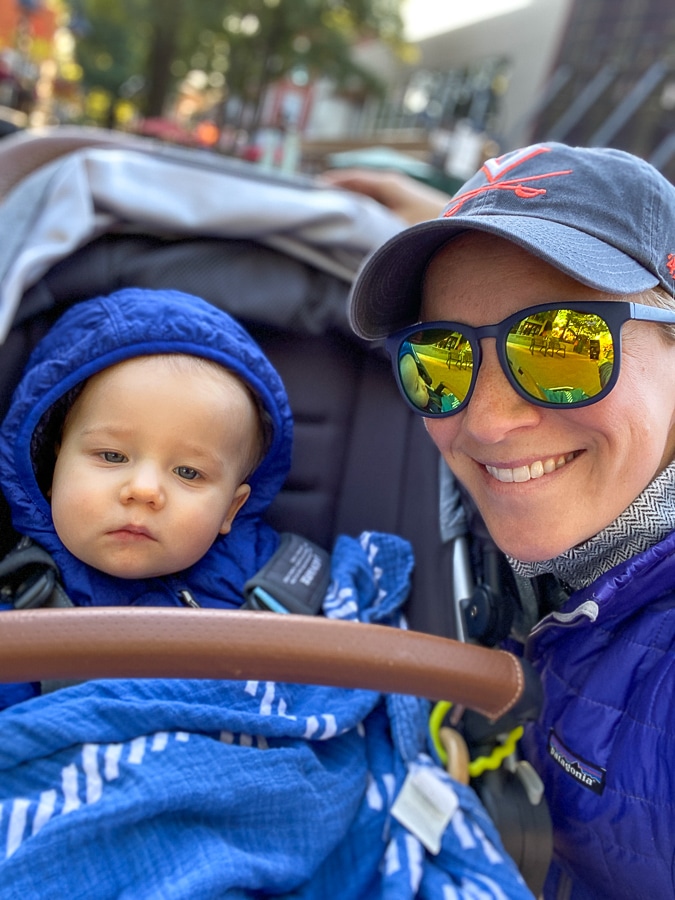 One for him, one for me. So delish! 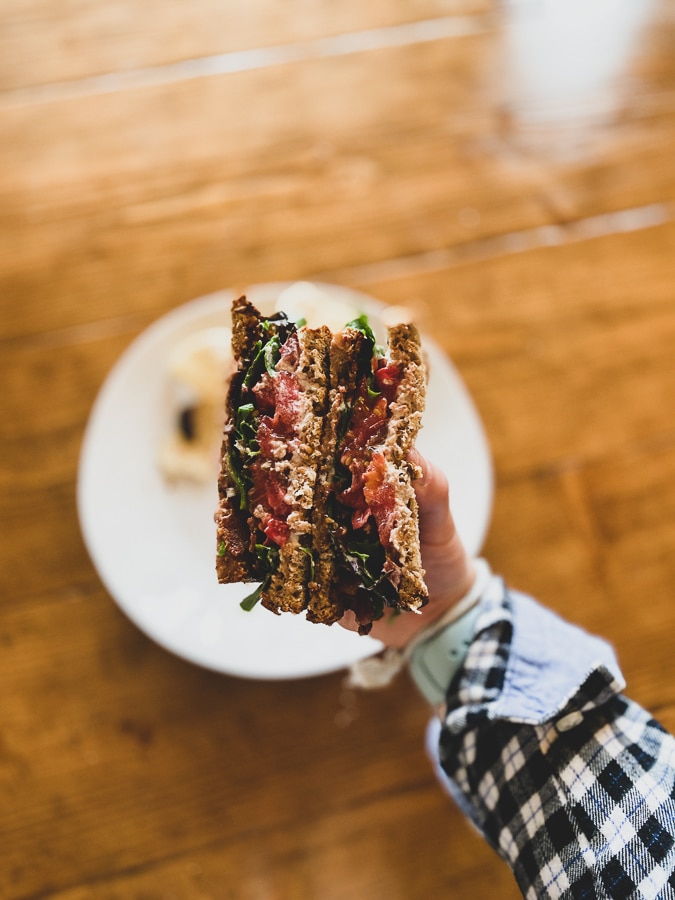 Mazen is adding bball as his winter sport this year. He did surprisingly well at tryouts! I actually think he shot more baskets than I could have….  We came home and had an All American spaghetti dinner with T + B. 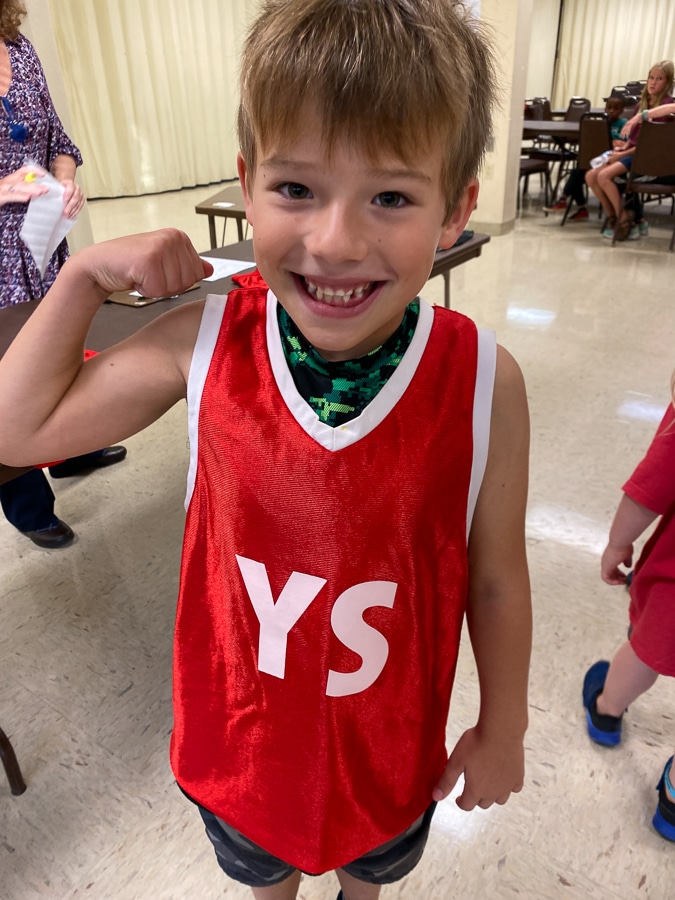 He only knows how to say “ca!” but we’re working on truck, bus, and motorcycle! Mom sent him this cute book that he will grow into as he learns colors and counting. 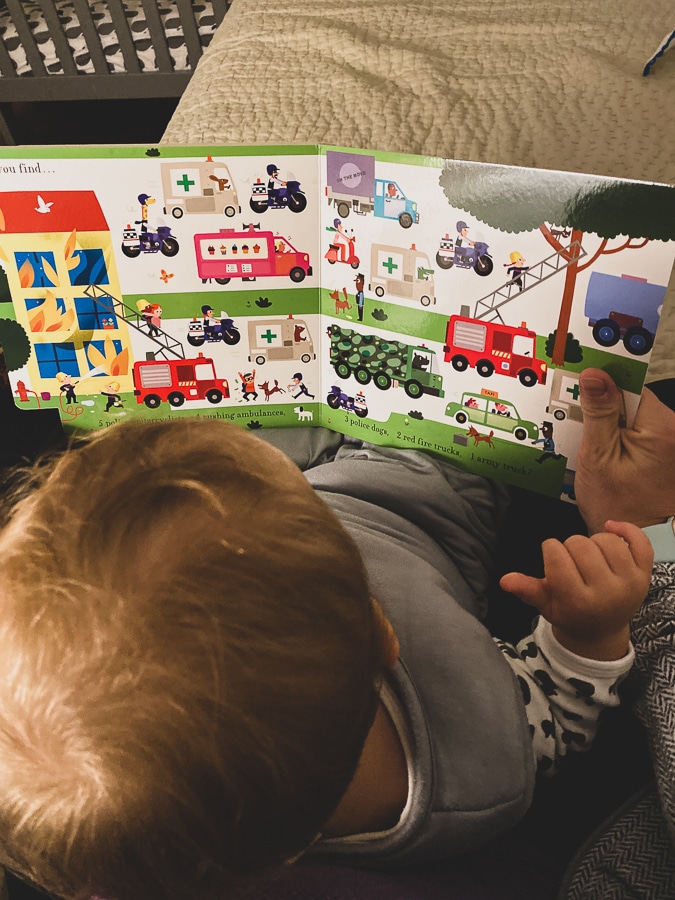 Best part of my week

This pumpkin ginger snap dessert from Plenty. I have commanded Della to share her recipe with me! 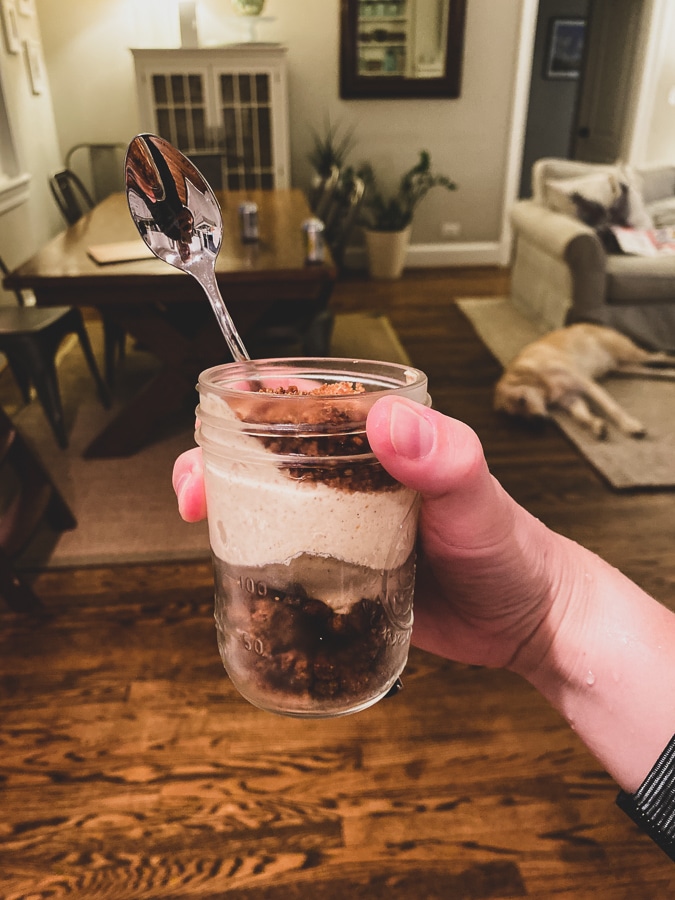 And happy birthday to Larbs, Clay, Meg, and Baby Russell!!