You are here: Home / Weekend / Weekend!

Our weekend was here, there and everywhere. I have the grand finale coming in a post tomorrow! 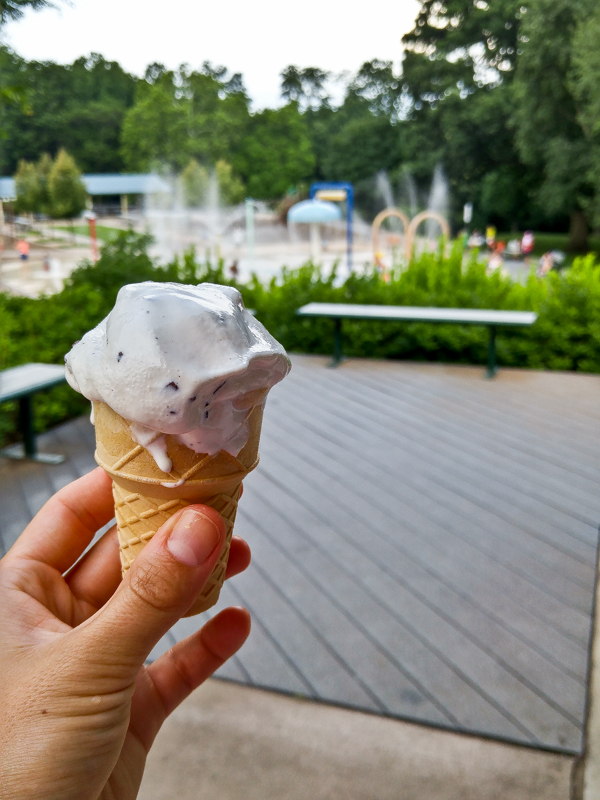 On Thursday I said goodbye, farewell and see you later to my friend Val, who headed back to Germany after a year and a half in the US as an au pair. We only recently became good friends, but I will miss her company and spirit!! 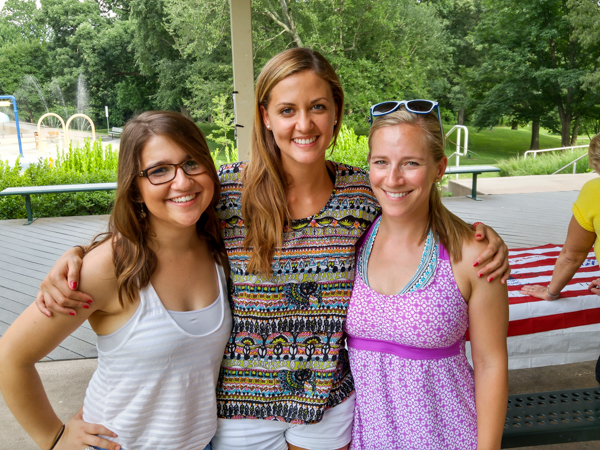 Friday I took Mazen out for lunch at Marie Bette. I was walking on eggshells the whole time in a nice cafe with a toddler, but it went well overall. He had a croque monsieur and I had a big kale salad with an egg on top. 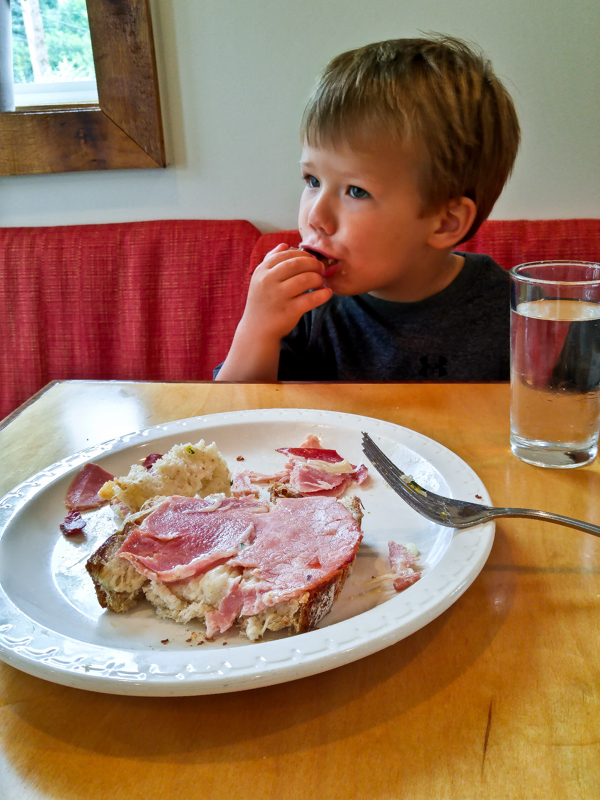 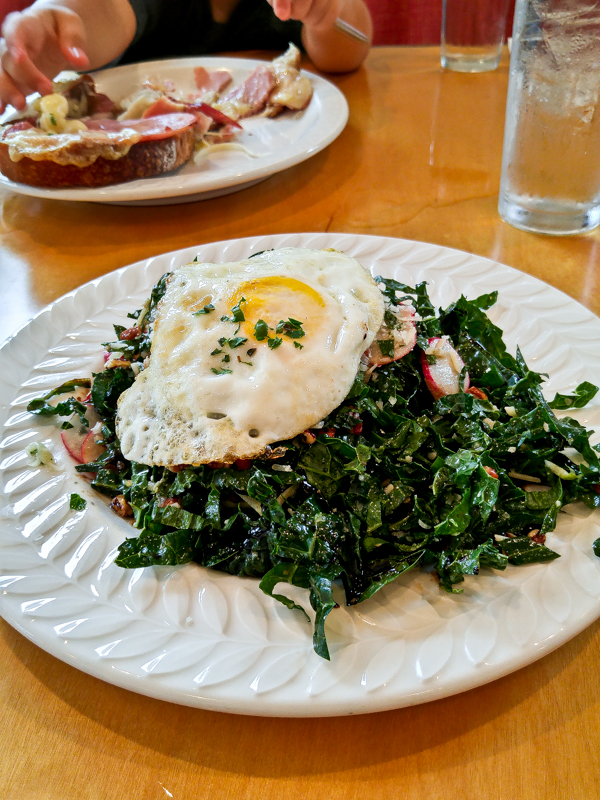 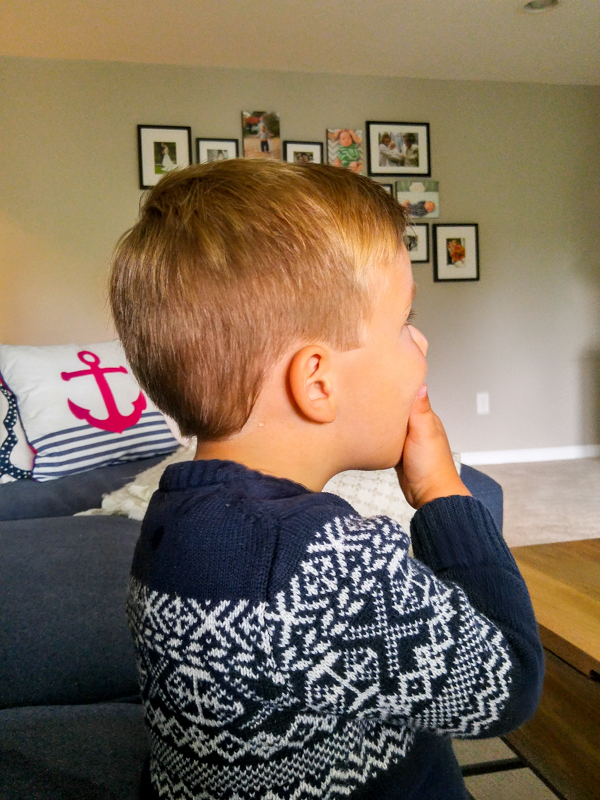 Friday night the weather was bad and Fitness Friday Happy Hour was cancelled (Field day too – my favorite of the year!) This was sort of good news though, because it meant I could watch the entire women’s world cup game. I met some of my teammates at World of Beer for a few pints and dinner. 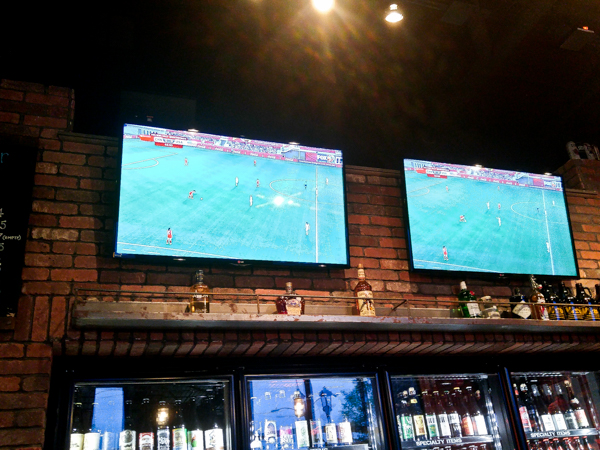 A flight of WOB’s maltiest. They have a tablet where you can sort the beers by character, so I chose all of my favorites. 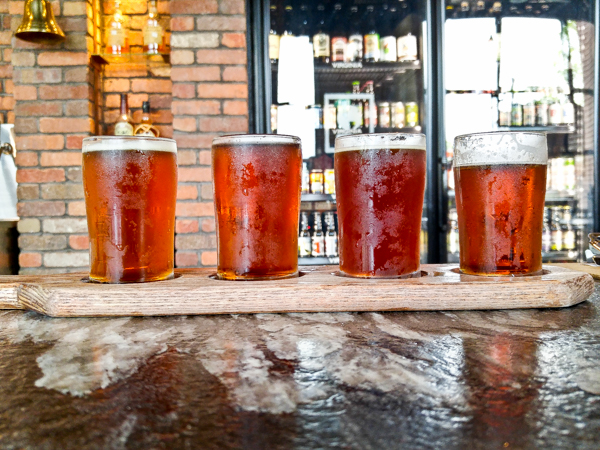 I ordered the crab cakes for dinner, which came with an apple – kale slaw. 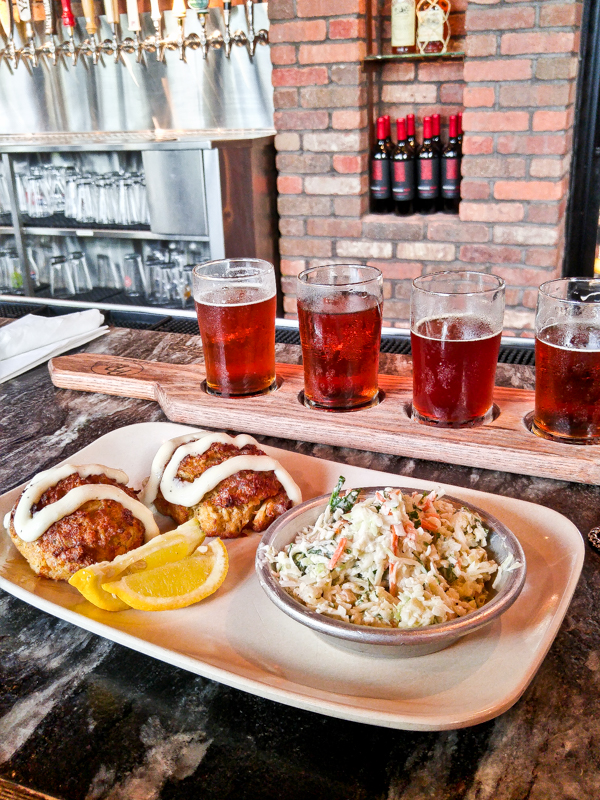 I started Saturday morning with athletic conditioning dance party, Chris style. Aka – great pop music and Christmas lights. Afterwards I debated what to do for breakfast and ended up finding some of the ACAC overnight oats in the case. I talked to the cafe manager and he said his recipe is 1/2 cup oats to 1/3 cup VANILLA greek yogurt, 1/3 cup milk, chia seeds and cranberries. The vanilla yogurt makes a huge difference, as does the slightly lower amounts of yogurt and milk (meaning this dish was super thick!) I paired it with a Lumi juice for extra green hydration! 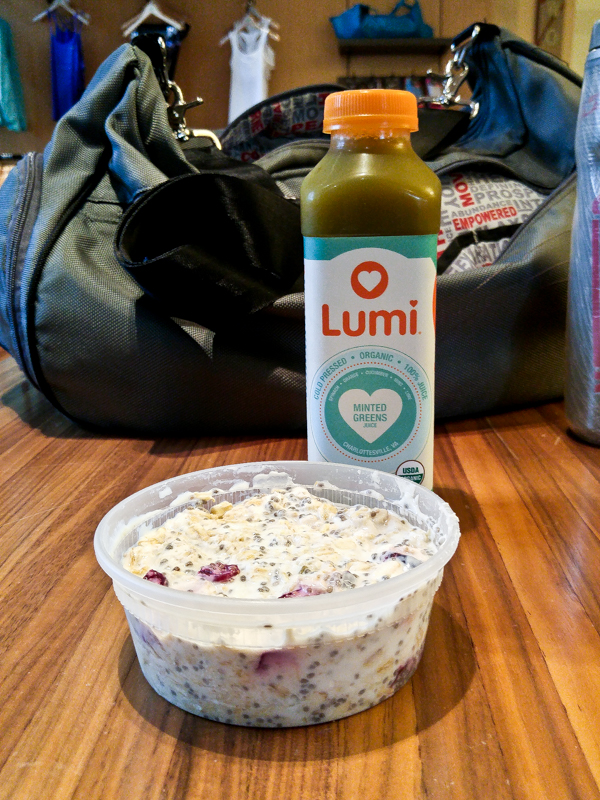 Later that afternoon Mazen, Matt and I met Jeff at South Street Brewery for a beer. I had had such a late breakfast I wasn’t hungry for lunch, but we ended up splitting some french fries too. 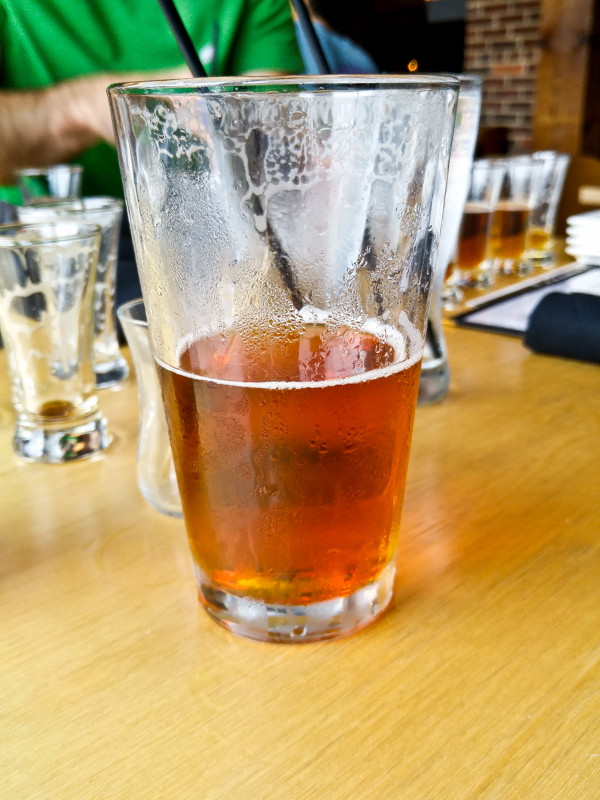 Our weather was pretty dreary so we took M to the Discovery Museum, which included lots of muddy puddle splashing beforehand. 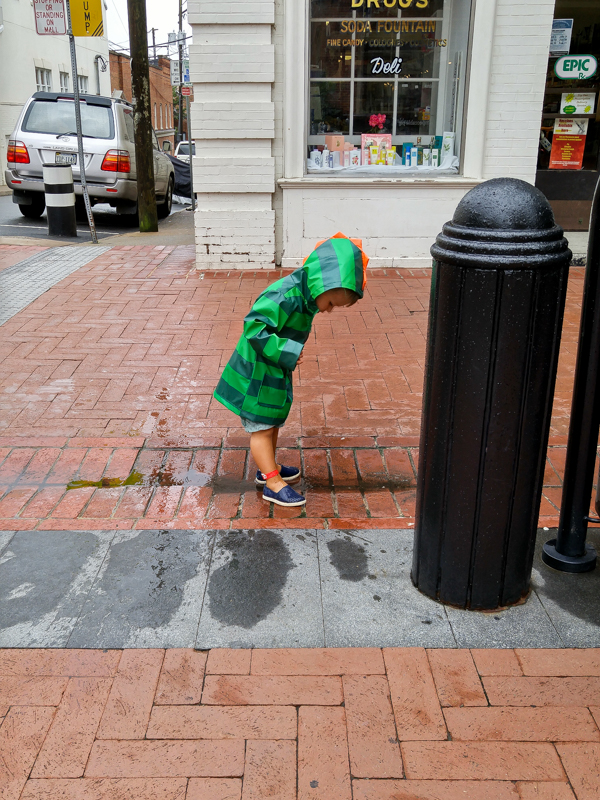 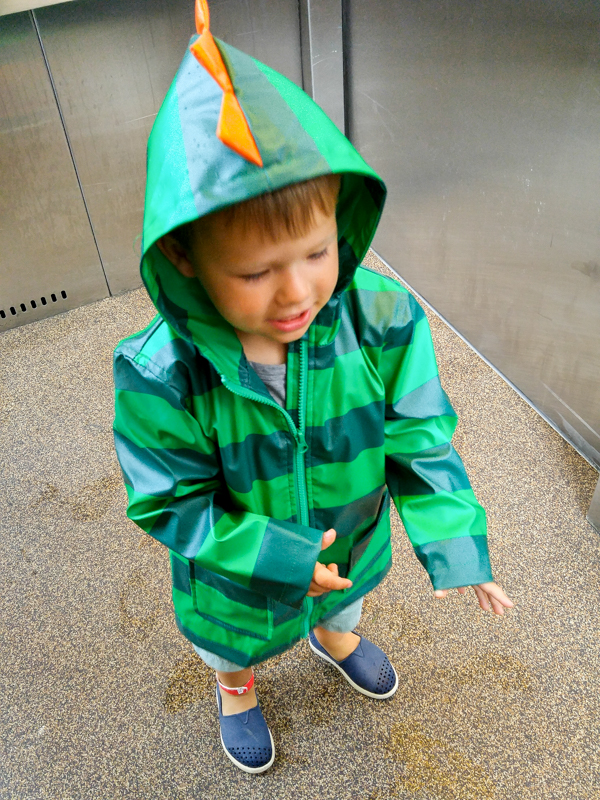 Saturday afternoon my concert Friend Lynsie told me she was considering going up to the Luke Bryan concert by herself because she had 4 tickets and no one to go with. UM – yes please!! So we took a road trip up to NoVa to get our country music on. 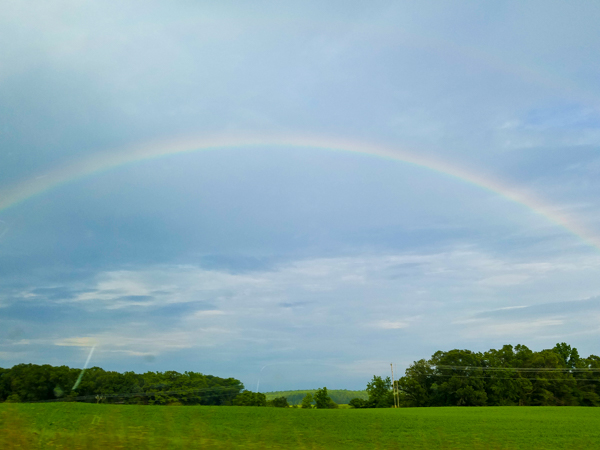 The show was amazing – Luke was incredible!! I can’t believe how many number one songs he has that I know and love. Drunk On You is my fav! 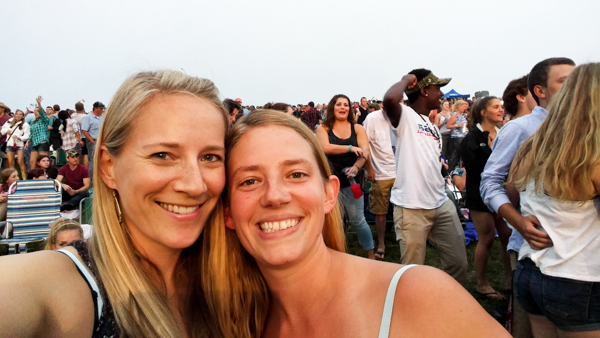 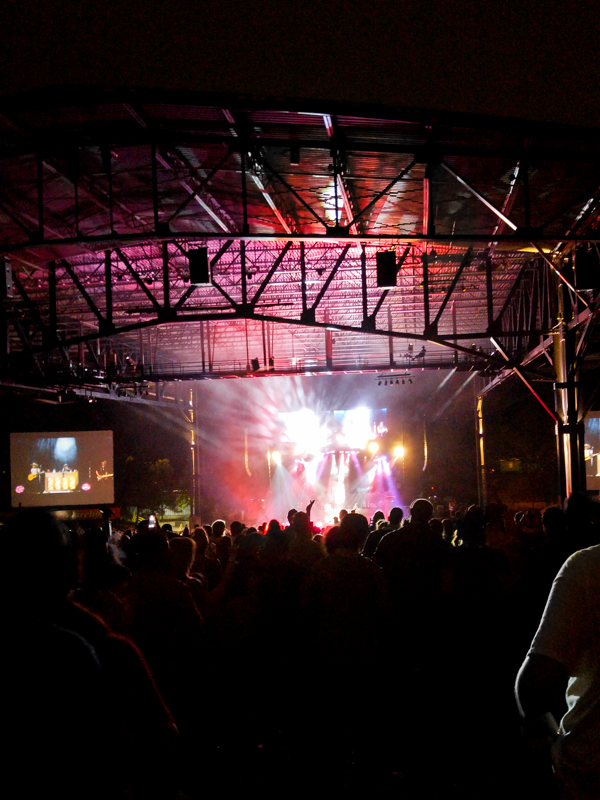 We spent 3 hours total in the car, but it sure didn’t feel like it. The trip went fast! And we were really lucky not to get rained on, although my boots are super muddy.

Sunday morning I had eggs, buttered toast and grapes for breakfast along with my first coffee of the week. Coffee just isn’t appealing to me in the summertime, but our temps are so low this weekend it made a comeback. 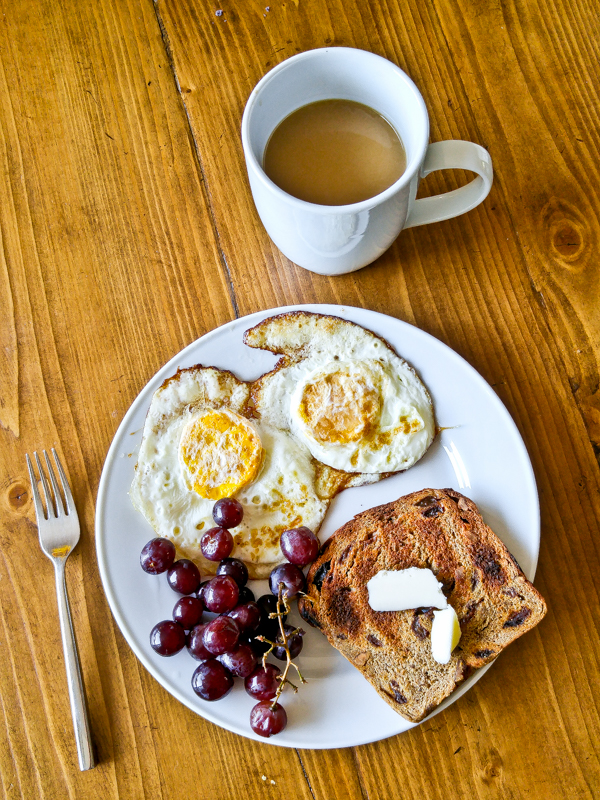 Mid morning we went on a run with M in the stroller and then to the gym for some lifting.  Post-workout lunch was a salad topped with sardine salad, crackers and cheese. And a little Coastal Living! 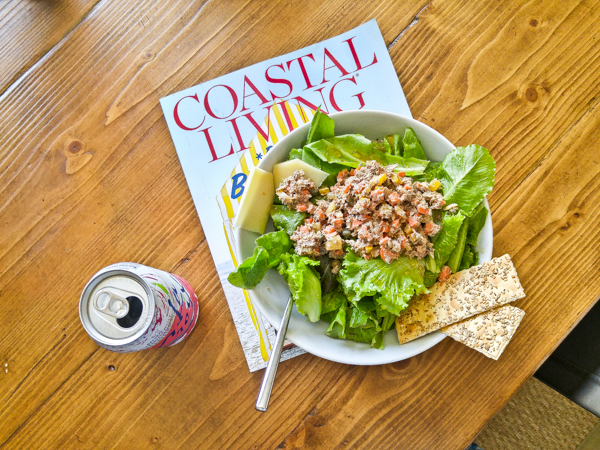 Sunday afternoon we drove into the mountains for a special wine event – more details soon! 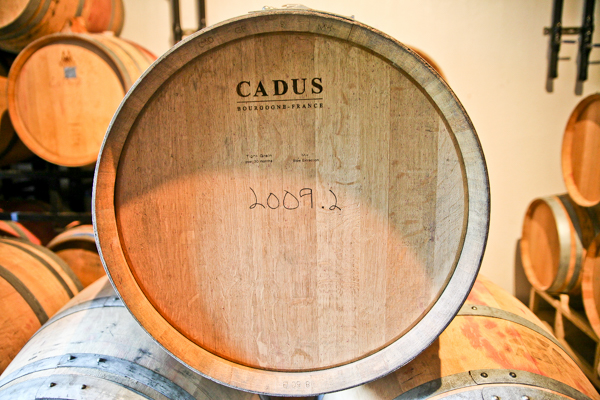