We had a great day at the bakery today – record breaking since opening week in June! I think the scuffin sale helped ; )

I spent the afternoon, fueled by that cookie, helping customers and totally cleaning out our behind-the-counter shelves. They are SO much more organized now! It was a total case of “these are somebody else’s problem” with things just stuffed in cracks and crumbs everywhere. Hope we can keep them looking nice!

As we wrapped up (me on my hands and knees, wiping out the last few crumbs), I asked Matt:

“Whaddya want for dinner. I’m going to the grocery store.”

“Vegetables and beer. Nothing more.” 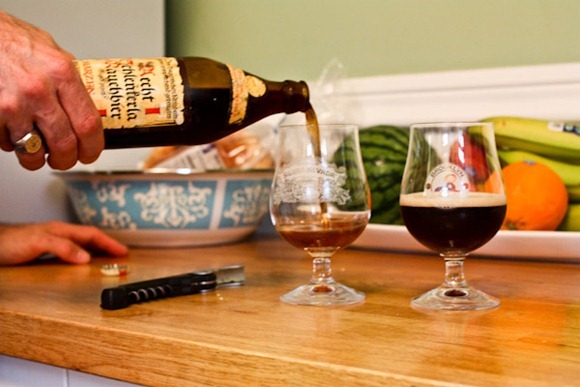 A German smoked beer that Seamane and Rob gave us! 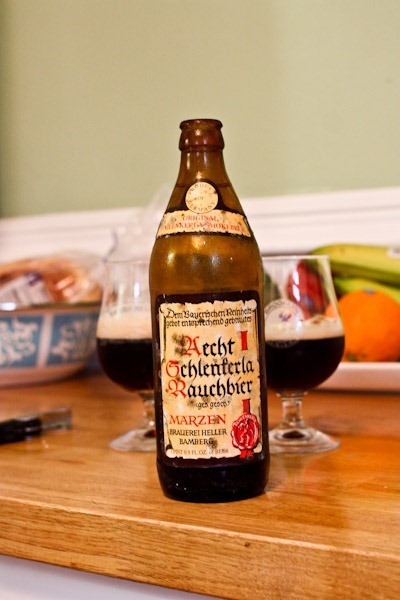 It was like a campfire in a bottle! Very dark and beery, although I would have liked a bit more alcohol and/or sweetness. Still, delicious.

Dinner was a vegetable stir-fry pulled together with this Sesame Ginger marinade a blog reader brought me at the bakery! 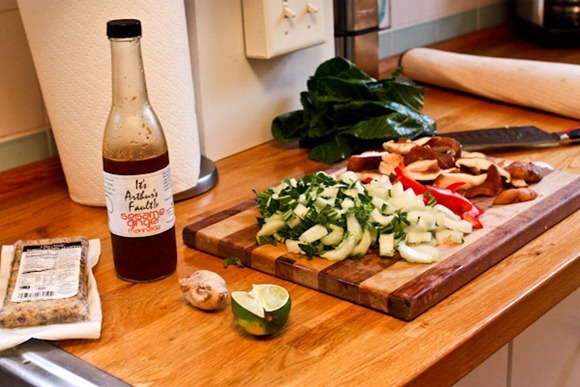 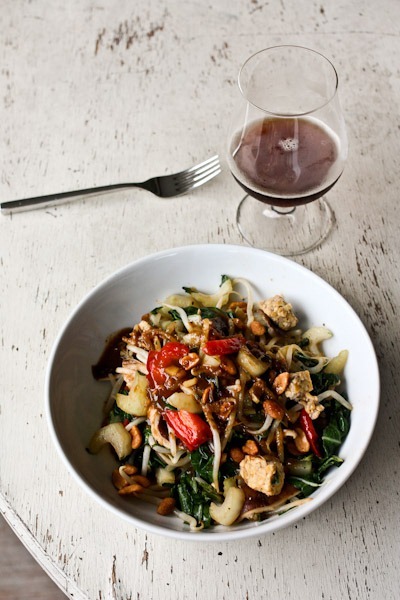 We sautéed bok choy, pepper, shitake mushrooms, ginger and half a slab of tempeh in our wok and added the sauce for flavor. 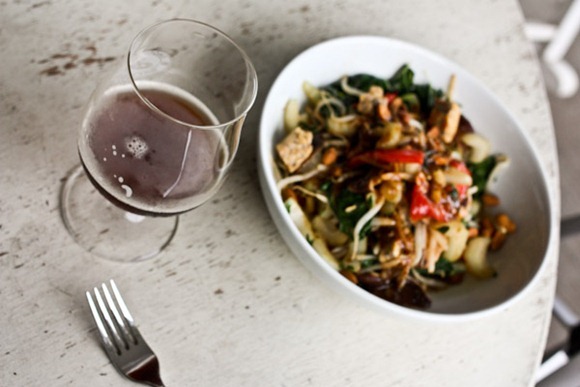 Matt concentrated the sauce by boiling it after removing the veggies and poured that on top. Garnished with honey peanuts! 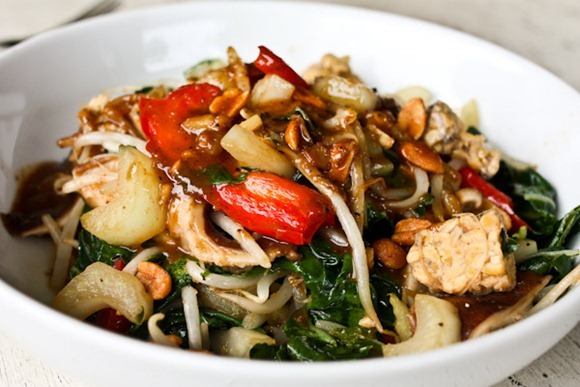 Delicious while eating, but too much aftertaste! 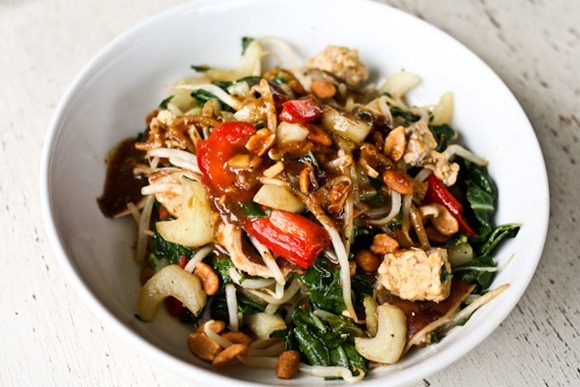 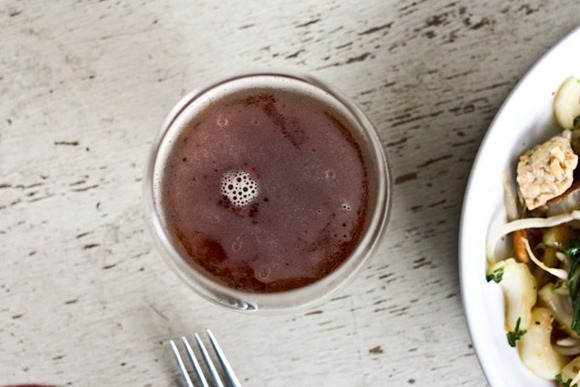 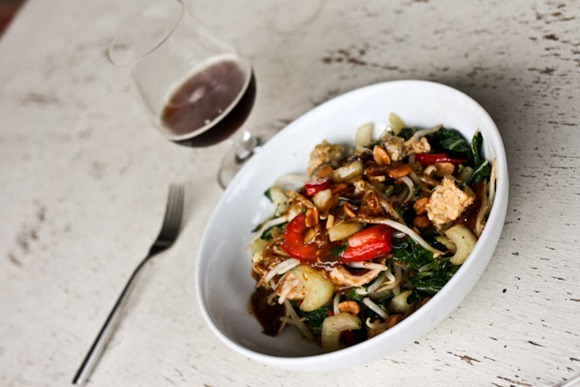 During dinner we watched the documentary Man On Wire about the guy who tightrope walked [illegally] between the World Trade Centers in 1974. 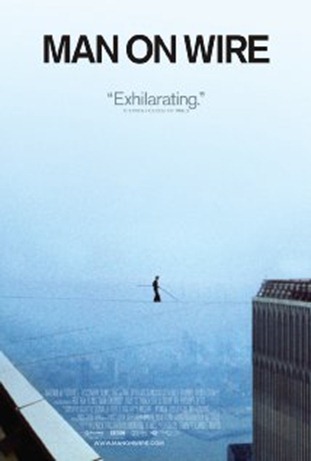 Phillip’s talent is truly incredible. No nets or harnesses or anything. But knowing the fate of the buildings, the film was so sad to watch. The way the group was describing their break in made me feel kind of uncomfortable. And I thought it was a bit disrespectful! But I guess we have to separate the two events and watch this one in its 1974 context.

Matt and I are both exhausted! Excited to be going to bed with 2 days of freedom ahead of us.