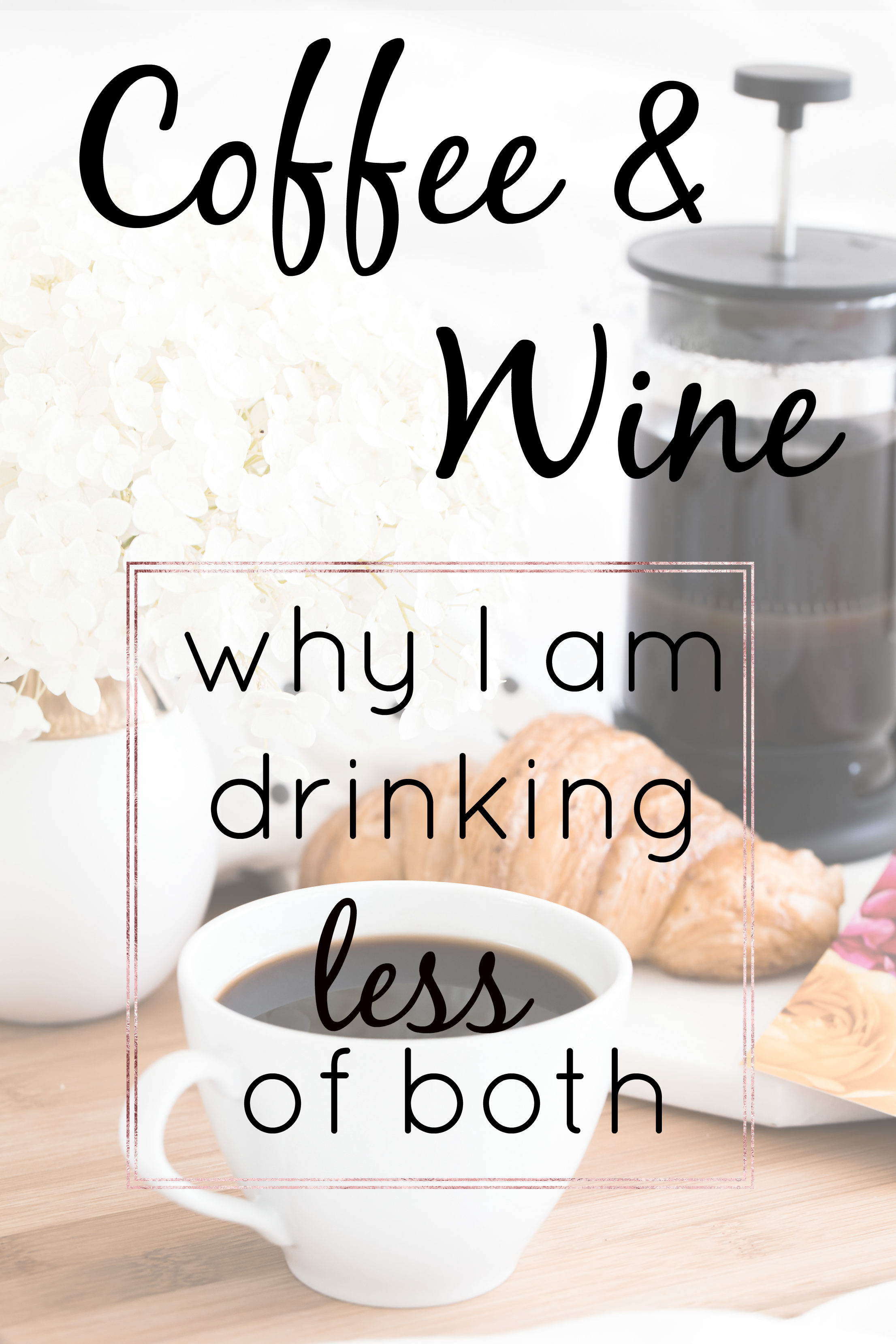 I promised you guys a follow-up on this post from a few weeks ago. Here’s a spoiler: one of these is going well and the other isn’t. Can you guess which is which?

The coffee change is actually not going as planned, and I’m back on one mug of regular a day for the time being. Let’s rewind. The reason I wanted to make this change in the first place was because I was waking up feeling really foggy, dehydrated, and not-so-great in general, so I gradually reduced the size of my cups and then switched to decaf for a few days. No headaches, no problems.

But then I decided to have a mug of regular on a Sunday morning before soccer. I was totally jittery and buzzed and felt like a cartoon running around the house! Cutting back for a week or two definitely reset my tolerance for regular coffee to zero again.

So here’s where the problem began: I thought I could go right back to decaf the next day since I thought I was no longer dependent, but I got a raging headache! And had head and shoulder aches on and off for the next two days. I chugged some cold coffee at 3pm in the afternoon that to try to make the headache go away (which it did – about an hour later), and then I was up all night tossing and turning!! Ahhhhh caffeine, I hate you but love you in delicious coffee beans.

I don’t know what I’m going to to next. I think that my foggy, bad feeling is gone, so since that was my main motivation for cutting back, then I guess that’s what’s most important. I just have to remember to stick to less than one mug a day and not teeter into the 2-cup range like I had been before. 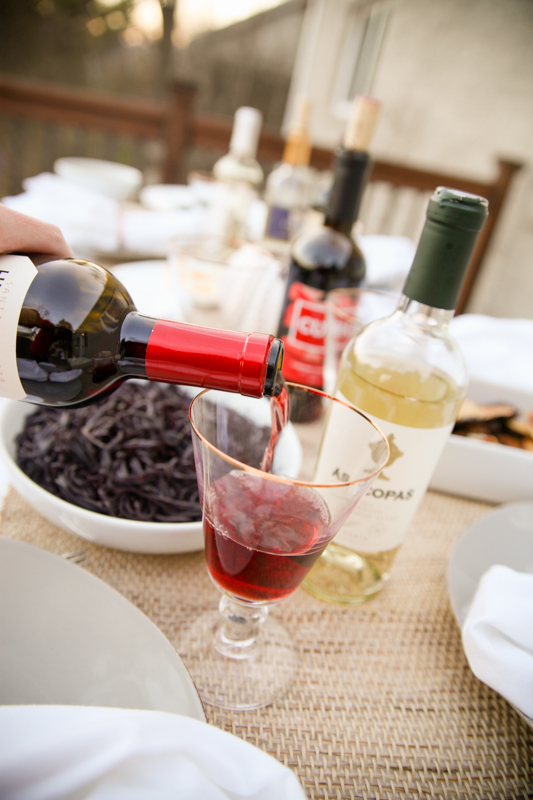 The wine side of things has been going really well! It took me about 3-4 days of thinking about wine at dinnertime, feeling the desire for a glass, and knowing it was a habitual craving to make it fade away. Just like with coffee, my goal isn’t to completely cut wine from my life, but just to cut back on the frequency I consume it at home. My word of the year is intentional, and I want to be more intentional with my wine consumption. I’ve been successful so far, so cheers to that!

You know what we all need to chug today? Good ole H20!! 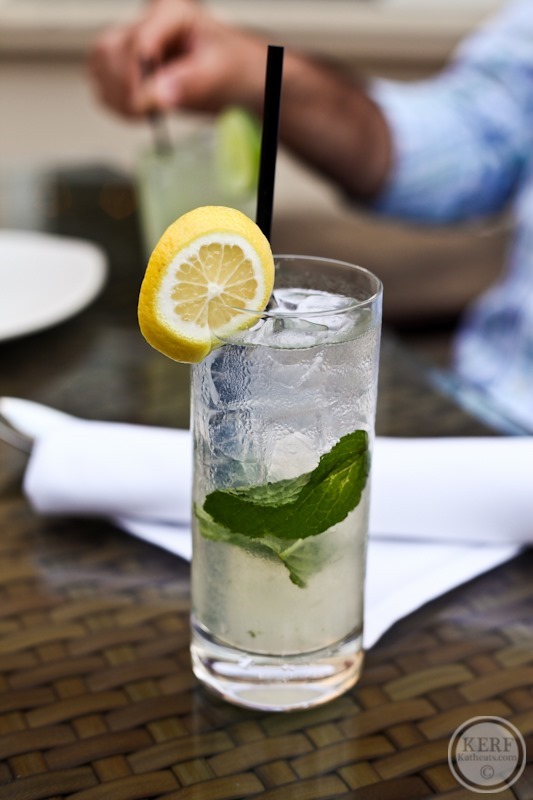 Previous Post
A Horse Is A Horse Of Course, Of Course
Next Post
Gotta Get To Werk