You are here: Home / Lifestyle / Two Yums Up! 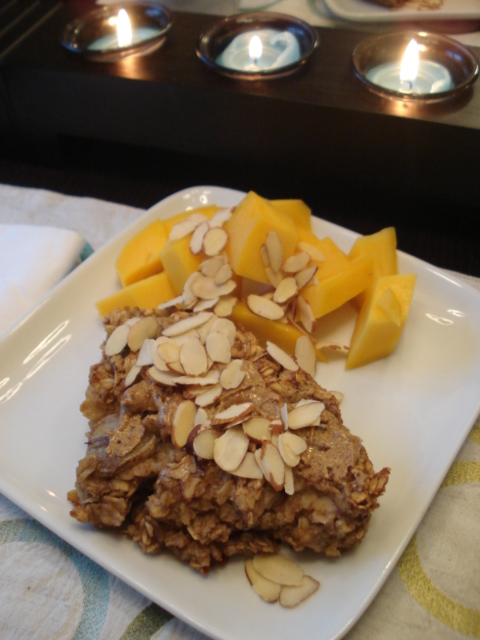 Sorry, but I’m out of titles

Up early this AM for a good workout. Some squirrelliptical, 26 minutes on the Stairs, 5 minutes jump rope and other jumping things, pull-ups, shoulders, and back. Whew! Had some beer bread with PB before i left – but I kept the PB separate so I could enjoy the doughy beer! 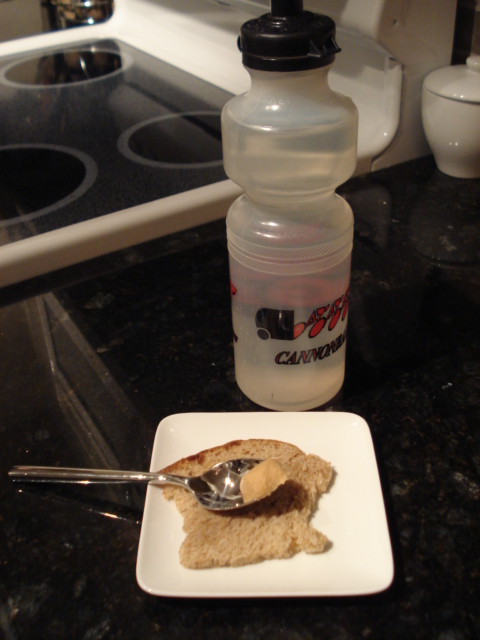 Breakfast today was baked oatmeal and mango – double yum! We put the oatmeal in the oven at 325* when we get back from the gym and 20 minutes later after we’ve showered and dressed it’s heated through and crispy! Does dirty up a pan though 🙁 I topped mine with almond butter and toasted almonds – 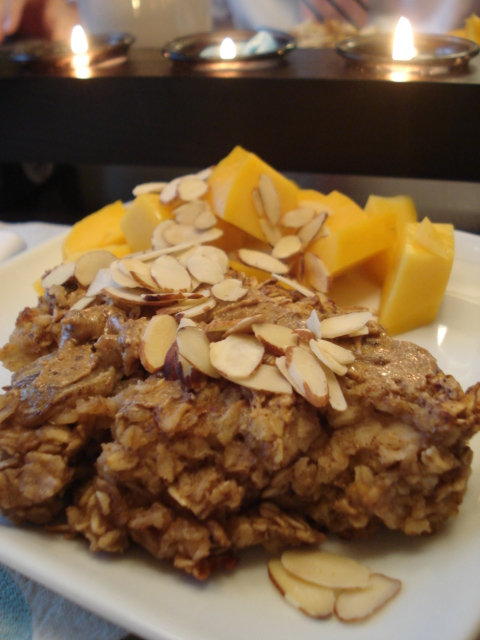 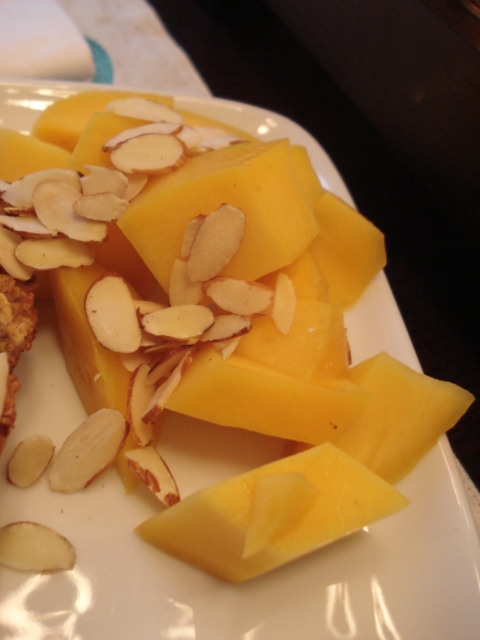 With a delicious cup of coffee – 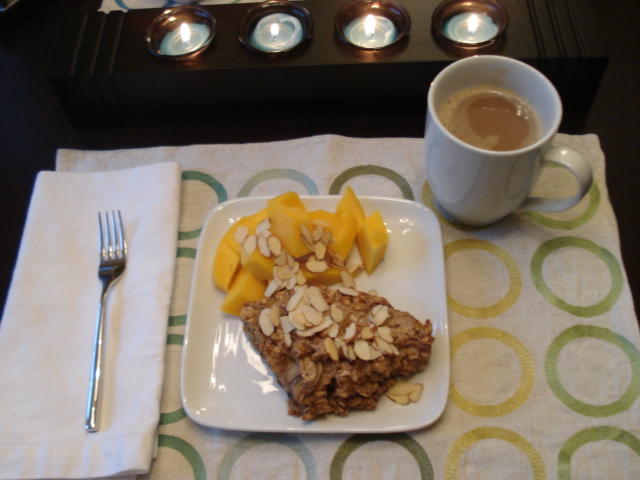 Breakfast today was about 500 kcal, 10 grams fiber and 16 grams protein. I couldn’t decide between the mango and nuts so I had both!

Off to classes, then I’m meeting ALLY for lunch at Cupps!! Can’t wait!