You are here: Home / Lifestyle / Turn Up The Volume 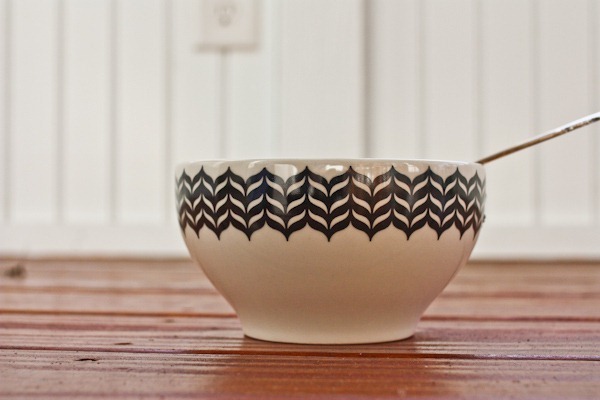 Morning!! We’re having the Sunday morning of our dreams over here.

Put oats in the rice cooker and did chores (I know I said I didn’t buy the cooker for oats, but I’m really enjoying the hands off right now!)

And 2+ episodes of Lost. About to finish Season 1! 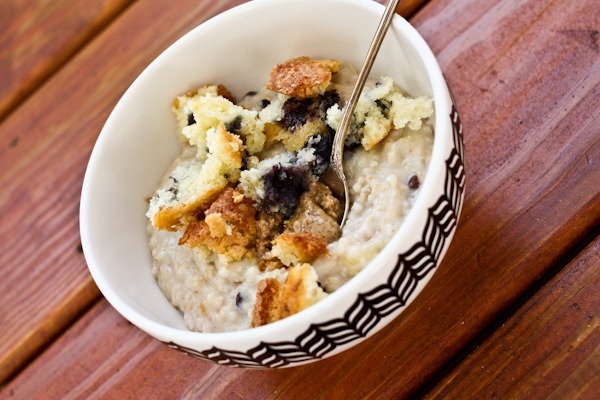 These were the most voluminous oats I’ve ever had! I put in an extra half cup of water and gave them 8 more minutes of cooking (since this was a double batch).

When I came back, there was evidence that they boiled over inside (thankfully they didn’t come out the top) and they were stuck to the bottom and beginning to brown. Still working on the double batch technique… 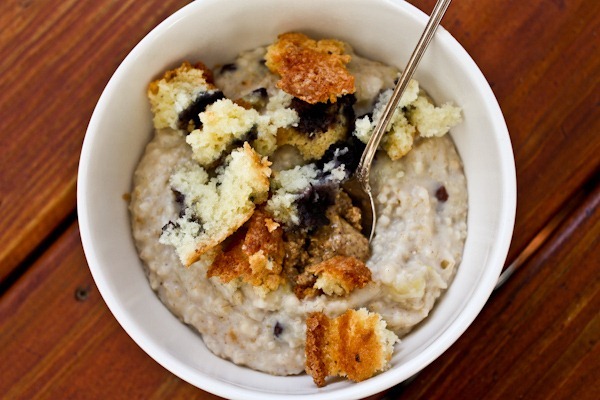 That was one delicious bowl!! 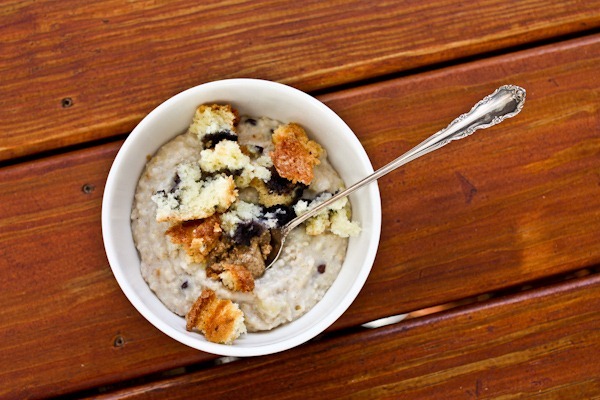