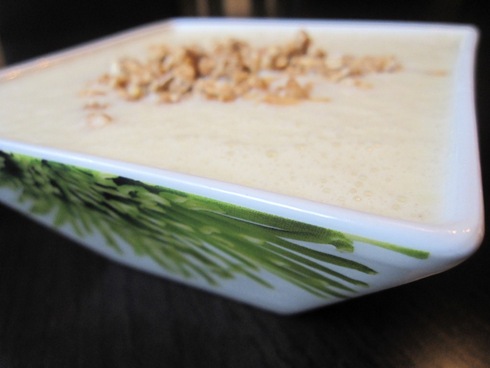 It started as a pineapple + coconut milk smoothie, but when I thought about drinking it through a straw, I changed it to a soup 🙂 It overflowed the bowl! 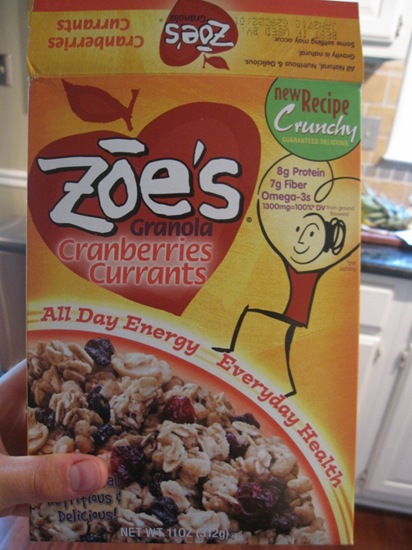 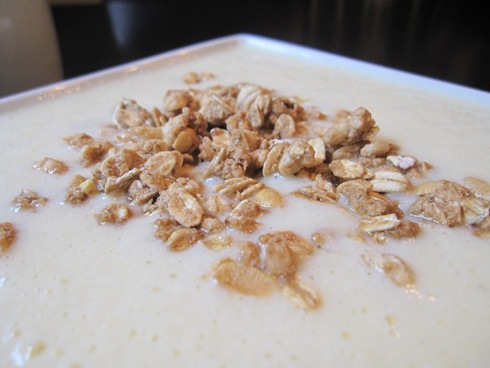 I was surprised the granola actually stayed on the top pretty well, although some did sink to the bottom and were fun to find later on. 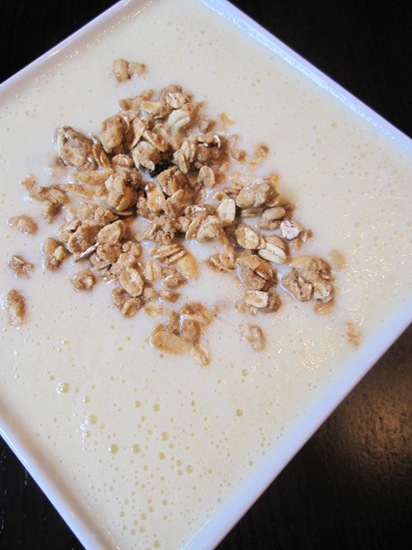 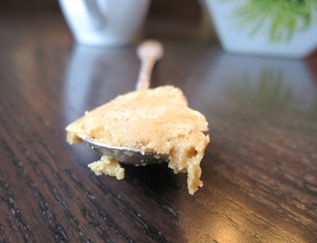 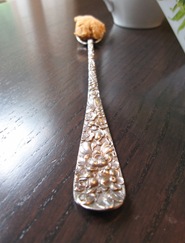 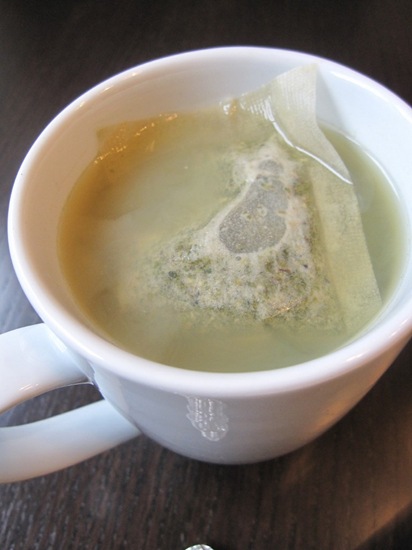 So many liquids! This really filled me up. 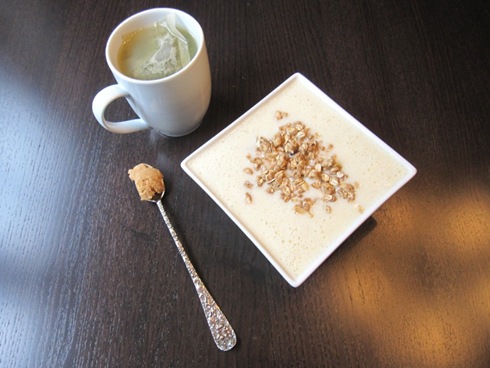