At last, the long-awaited favorite beers post! You probably didn’t even know it was coming, but I’ve been putting this post together in my head and on paper for months. Some of the categories needed some research, so we had to do a little taste testing before choosing favorites. 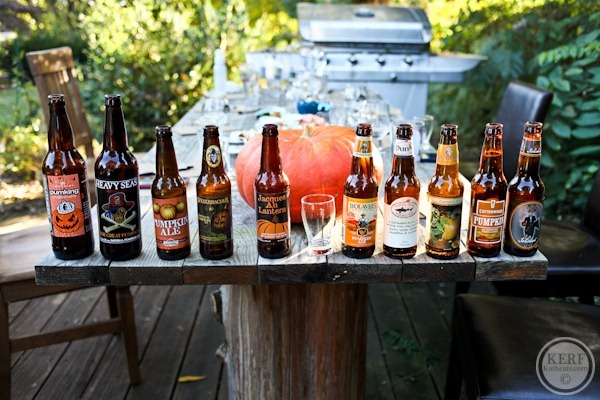 The following beers win best of show for me in each of their respective categories. These are not my top 10 favorite beers of all time (if they were they might all be pumpkin beer!) but my favorites in a variety of styles. If I go to a bar and see one of these, I get excited!

#1 Bluegrass Brewing Bourbon Barrel Stout – Quite popular for a craft brew, you’ll find this on a lot of menus. It’s probably my most ordered beer! It’s not a bitter + coffee stout or light and flat like Guinness. It’s very thick, smooth, vanilla and sweetness. The bourbon is actually detectable but doesn’t blast your palate with alcohol. Drinkable enough that you’ll want two!

#2 New Holland Dragon’s Milk – When I first had this I took a sip, swallowed, and exclaimed “WOW what am I drinking!?” It’s rich and thick and sweet – high alcohol (no surprise since I love the flavor of high alcohol beers). Not super roasty, it’s more of a bourbon-brown ale. So rich that you can’t drink more than a couple. 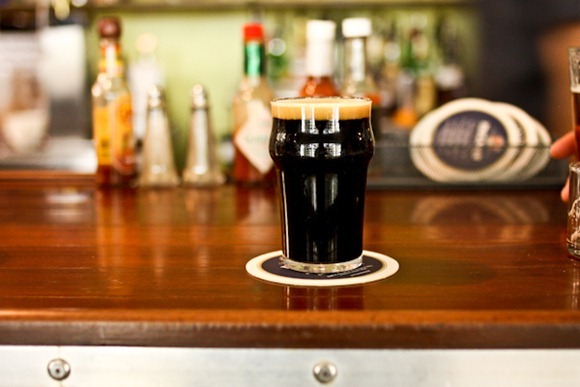 #3 Lagunitas Little Sumpin’ Sumpin’ – I really love all of Lagunitas’ beers. Perhaps it’s the type of hops they use? Or the fact that many of them are malty sweet and higher alcohol? Or maybe because we visited the brewery and had a blast! I can pretty much count on ordering anything from them and liking it. 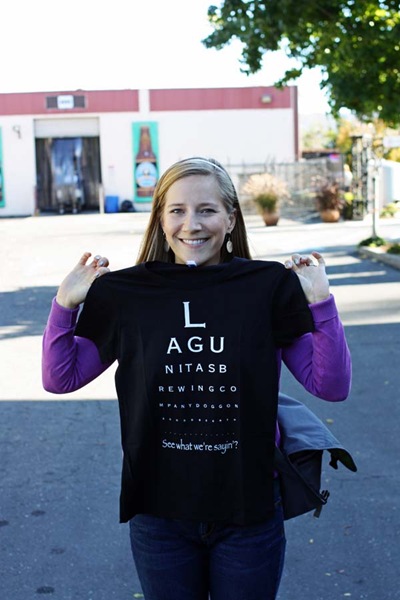 #4 Dogfish 90 Double IPA – Every time I have this beer I like it a little bit more. In fact, I think I have the Dogfish 90 (and the 120) to thank for teaching me to like hops! They have really grown on me in the past few years. I don’t like IPAs that are super bitter, and this one is on the sweet end of the spectrum – almost a barleywine.

#6 Southern Tier Pumking – Pumking is just so damn good. It’s not even a pumpkin beer – it’s a toffee vanilla butterbeer. You must find it and hoard to drink it year round because it disappears from stores fast. Bonus points if you can find it on tap like I did this day! 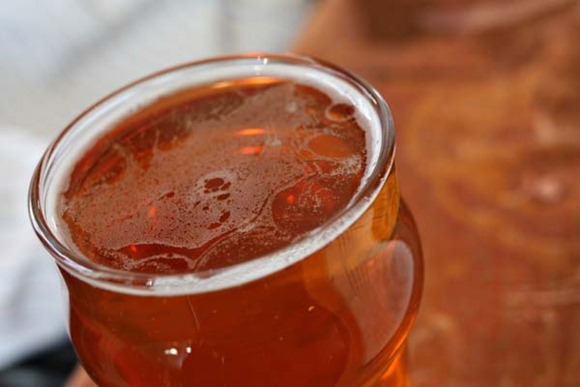 # 7 A tie: Starr Hill Northern Lights and Blue Mountain’s Dark Hollow – Northern Lights wins because every time Matt orders this and I have a sip I ask him what it is, surprised that something so good is being served at a beer festival or local event where often mass-marketed beers are served. It’s really good for an IPA and I’m picking this for its consistency over some of the seasonal local beers that I might have liked more but disappeared with the change of the wind.

The Dark Hollow is a Bourbon Barrel Stout and Blue Mountain makes some good beer! It’s a smoother one with some light coffee and vanilla flavors coming through. This is part of their Barrel House series, which has become an entirely new brewery for them, and everything from this line is great! 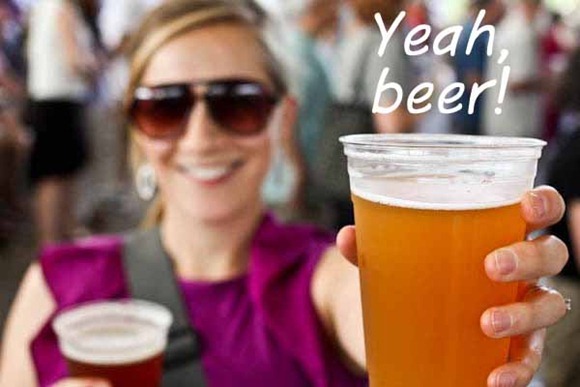 #8 Moose Drool – A shout out to the moose! First off, I think the name “moose drool” is probably the most brilliant beer name EVER. Second, this brown ale is just all-around good. It’s what Matt bases many of his home-brewed brown ale’s off of, so while I don’t get to taste the real thing very often, I feel like I drink Moose Drool all the time. It’s a malty, balanced, drinkable beer. With just a hint of saliva ; ) 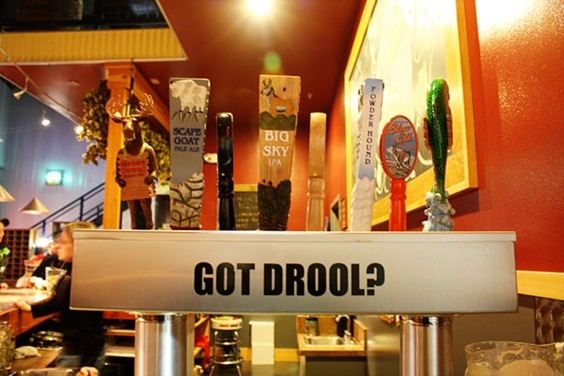 #9 Founders Dirty Bastard – Being married to a beer aficionado, I’ve learned a lot about beer over the years. But sometimes I still have to ask him for recommendations: “What would I like on this menu?” I’ve learned that he knows my taste better than I do, and Scottish Strong Ales (along with Belgian Strong Darks) are often recommended. Dirty Bastard is great and has all of my favorite characteristics in a beer: strong, full-bodied, high alcohol, slightly sweet, caramel malt, and fruity esters.

#10 Stone Old Guardian – The reason this post is so long coming is because we could not choose a favorite barleywine! I frequently gravitate to barleywines on menus so I knew I wanted the category represented, but when it came down to picking one to put on the love list one didn’t stand out from the rest and I kept getting disappointed by too many hops. When we had Old Guardian at a party recently I declared it “really good” and settled on it for this category. But the hunt is sort of still on! 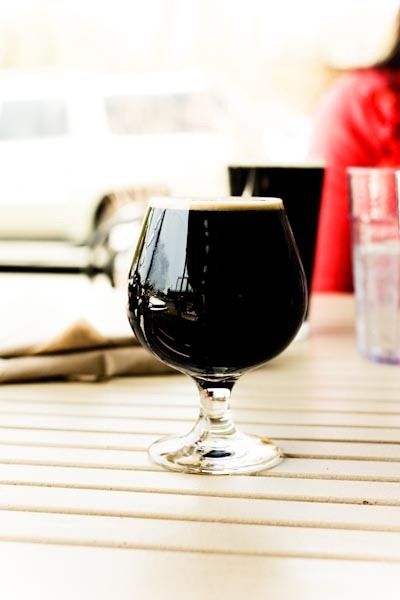 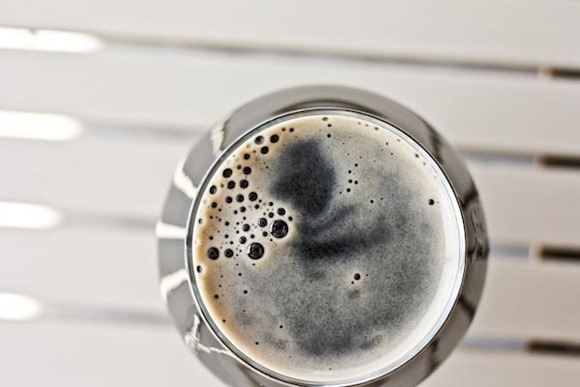 What are your all-time favorite beers!?

This post was written by Kath and sponsored by MATT!! Ha!