You are here: Home / Lifestyle / Too Early For Heat

The husband and I woke up shivering this morning. We just have a thin duvet cover on our bed with no duvet inside. My computer thermometer (hooked up to the Weather channel) says it’s 36* outside!! But it’s too early for heat! We keep our AC off until July and I would rather not start our energy pull of heat this early, but it’s seriously COLD! So we bundled up side by side and pushed snooze. It was simply too cold to get up. Luckily I have my last day of Fall Break so I had the luxury of choosing to workout later in the day. He’s working at EarthFare, but will just count his biking as his daily activity  🙂

We got up 45 minutes later and made a wonderful hot breakfast. I decided to save the pre-made oats for busy mornings and made oatmeal from scratch instead. 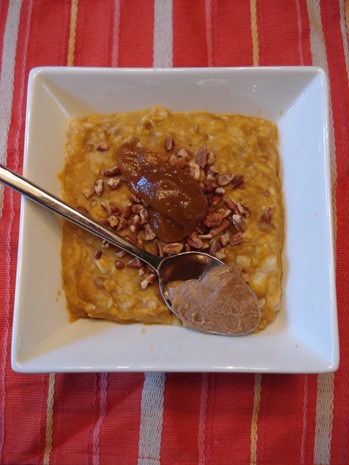 I forgot to mention that when I walked to Harris Teeter yesterday they were COMPLETELY out of pumpkin!!!! So I asked the husband to bring home 2 cans from EarthFare (where it’s pricier). I assumed all pumpkin would be the same, but this one is totally different. It’s thicker and almost gel-like. And it had a strange grassy taste at first. I almost threw it out, but once I heated it the strange taste went away. I ended up liking it fine. You know how sometimes on other blogs their pumpkin oats are much darker in color than mine? I wonder if they are using different brands! This one did seem to be darker. 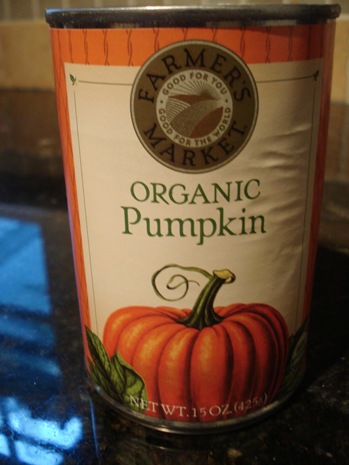 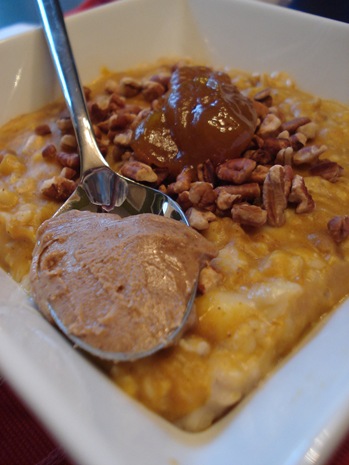 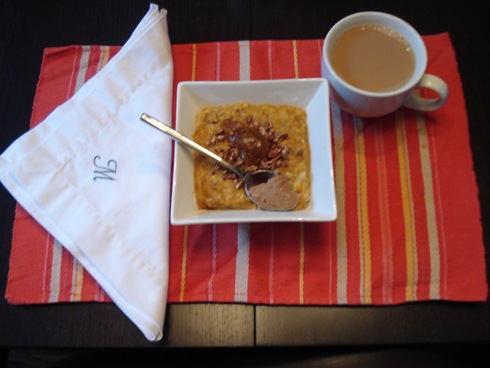 Look who wasn’t too cold for a morning stroll! 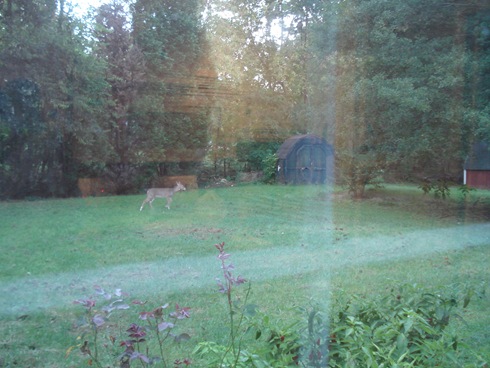 I had a glorious time taking a bath and reading in bed last night. Can’t wait to do it again!!

My plan was to go shopping today (I have a few gift cards/coupons), VOTE!!!, and go to Costco for a few things (like $.29 bananas). But that will only happen if I can get quality studying done between now and 10:30 or so when I’m going to the gym. Maybe I’ll go right after lunch? If I don’t make it out, that’s OK, but that’s the plan.

Remember on this chilly first-day-of-the-week: You’re never fully dressed without a smile