I remember why I used to blog three times a day – the meals just keep on comin’ faster than I can sit down at the computer and share them! I’m happy to be writing about my meals again. I feels good to get back to the roots of what KERF is about – sharing the how behind eating real food.

Yesterday’s lunch was two portobello mushrooms pesto pizzas with grilled zucchini and corn chips. Super satisfying mid-day meal! I go through periods of time when I get sick of salad day after day, so it’s great to have some cooked veggies on hand. I try to have some kind of vegetables with lunch and dinner every day, so a salad is usually one of those meals, but a huge pile of zucchini and mushrooms sure feel just as healthy! 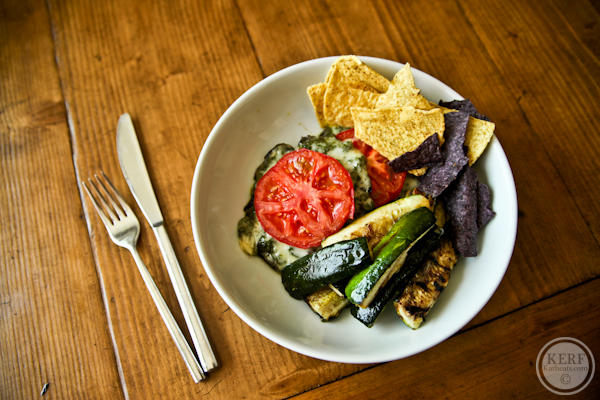 Yesterday evening I had the chance to go with the Brew Betties, a women’s beer enthusiast group here in Cville, to Three Notch’d for a tour and maibock tasting! I just joined the group, so this was my first event. 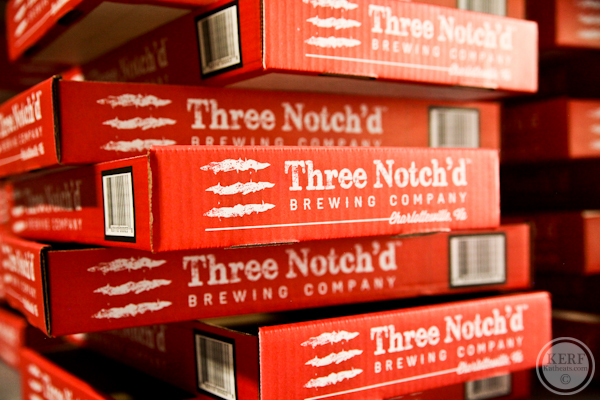 Brewmaster Dave gave us the grand tour and an overview of the beer making process. I was thinking during the tour that I know so much about the surface of beer making but I don’t really know all that much about the process. I can throw out buzzwords like a pro (“Mash!” “Specific gravity!” “Dry hop!”) but don’t ask me what they all mean ; ) The tour was a great overview. 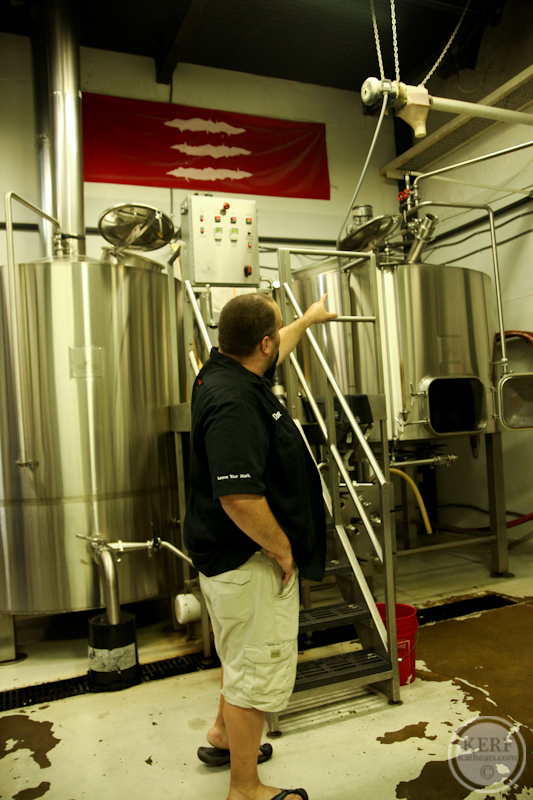 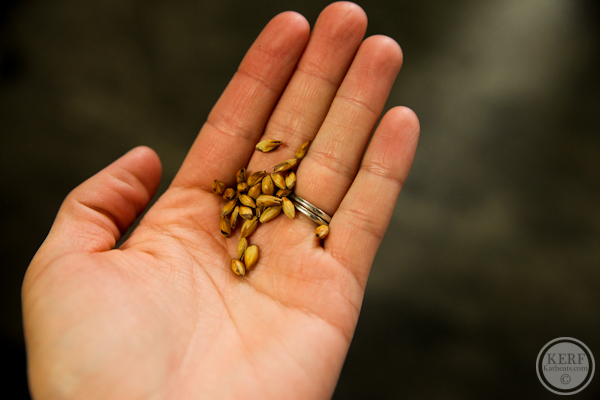 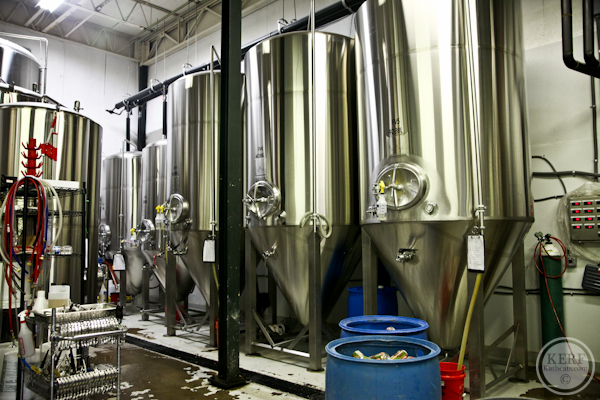 Afterwards we cracked open over a dozen different maibocks, including two that the Brew Betties collaborated on with Three Notch’d in 2014 and 2015. 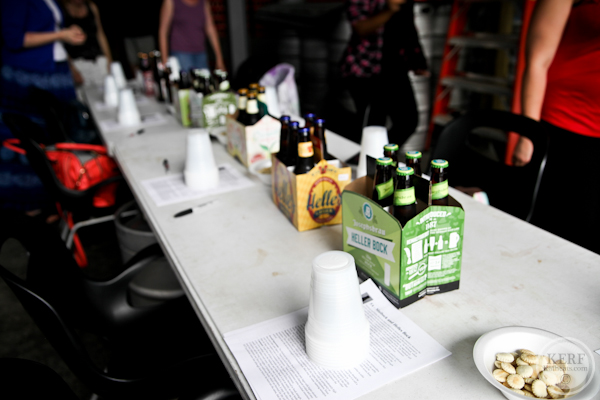 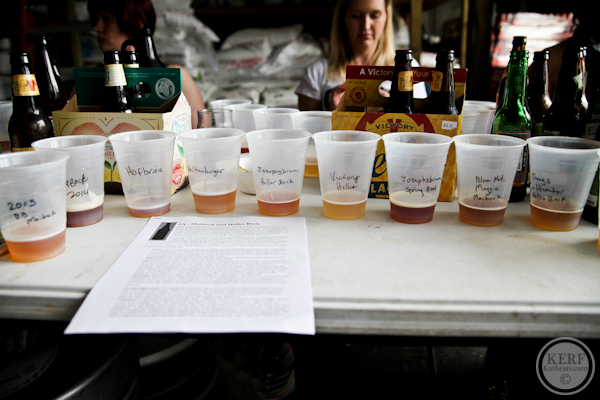 My favorites were the Hofbrau, Josephsbrau Heller Bock and the 2015 Brew Betties/Three Notch’d. All were on the malty/caramely side of the spectrum. 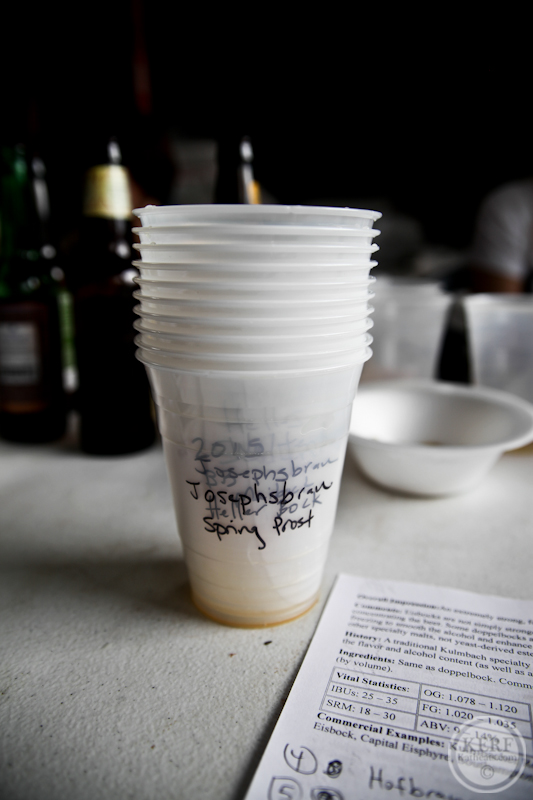 Back at home, my black beans were being turned into nachos! 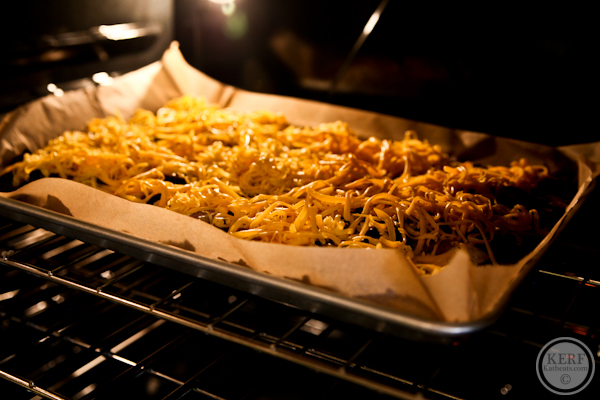 The beans in the crockpot turned out fantastic, and I’m going to do a mini post on the technique specifics I used later this week. 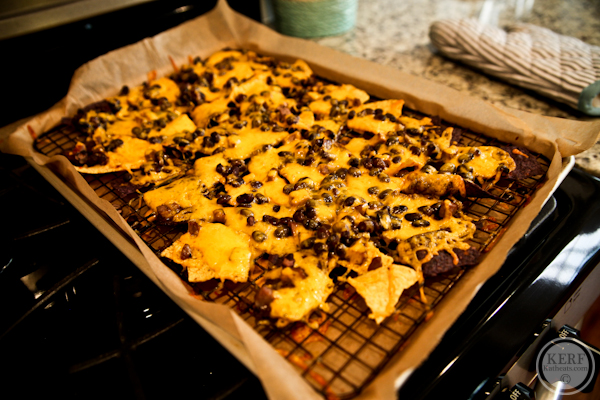 We topped the nachos with tomatoes, guac, yogurt, hot sauce and fresh cilantro. 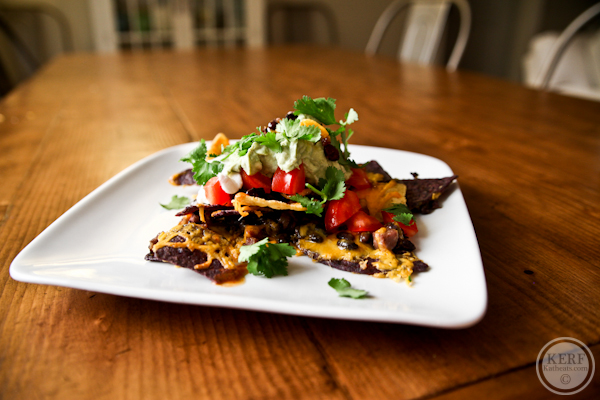 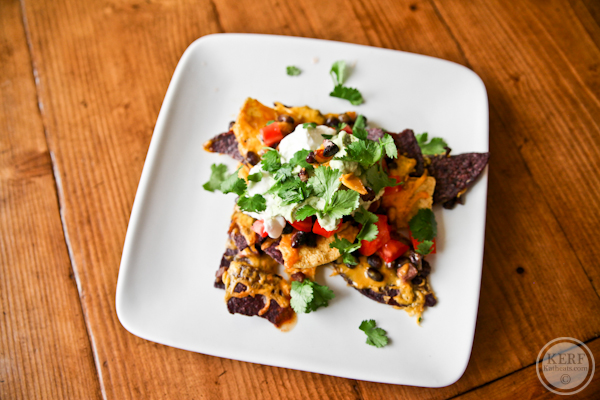 Breakfast this morning was a big ole pancake with bananas tucked inside. I put a handful of chocolate chips in Mazen’s and he went bonkers! I can’t decide if I’m on the stack-of-small-pancakes wagon or the Hugh Jass pancake wagon. Today it was big… 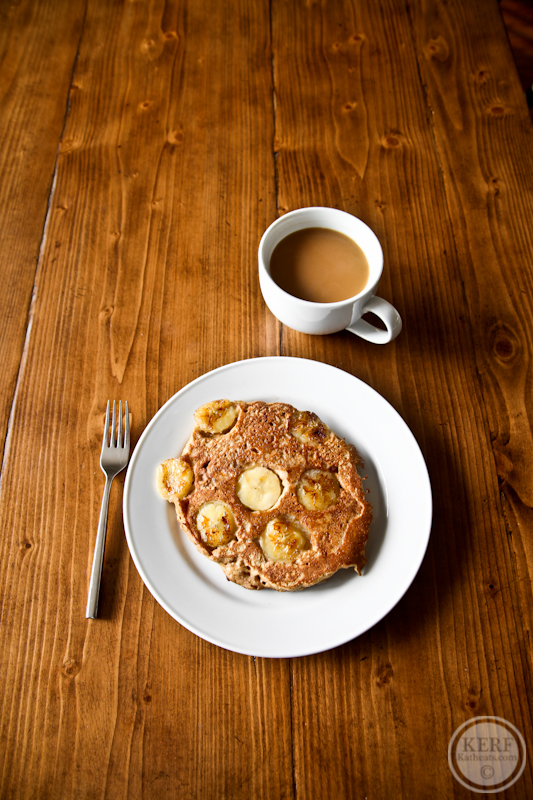 Lunch today was a leftover burger (a slider-size really because it was tiny) with a boat load of leftover grilled veg on the side. 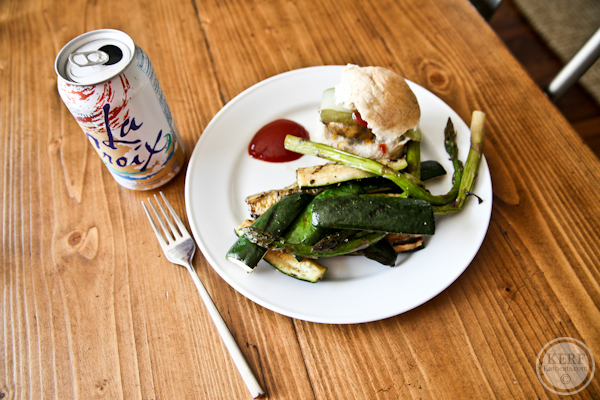 I’m writing from the bakery! Resisting the Chocolate Bliss cookies… so far so good!