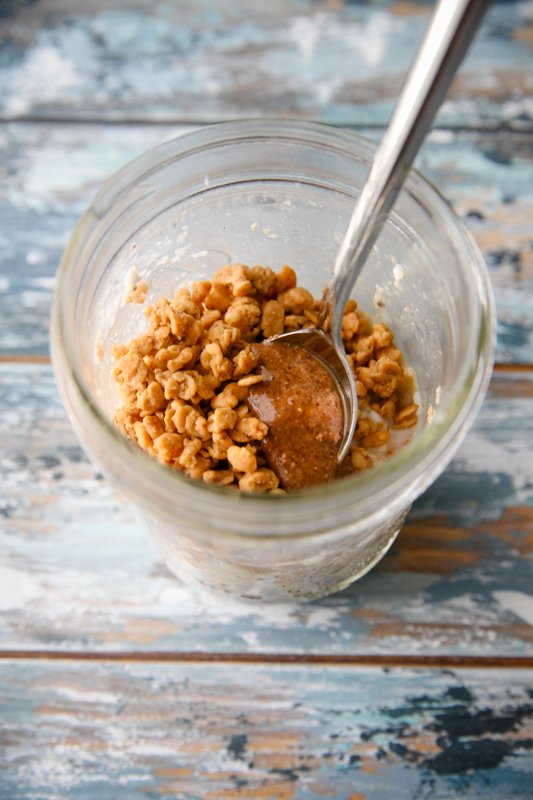 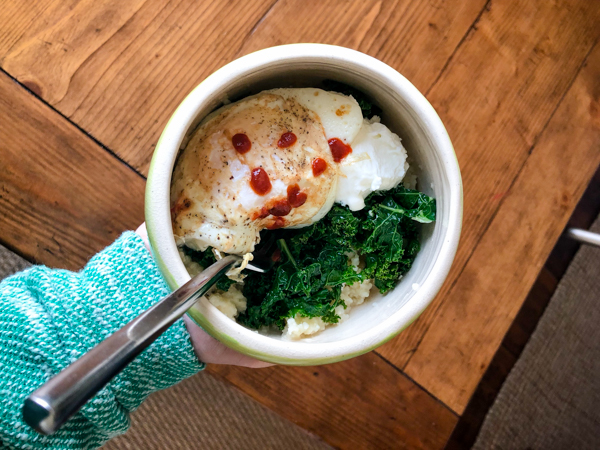 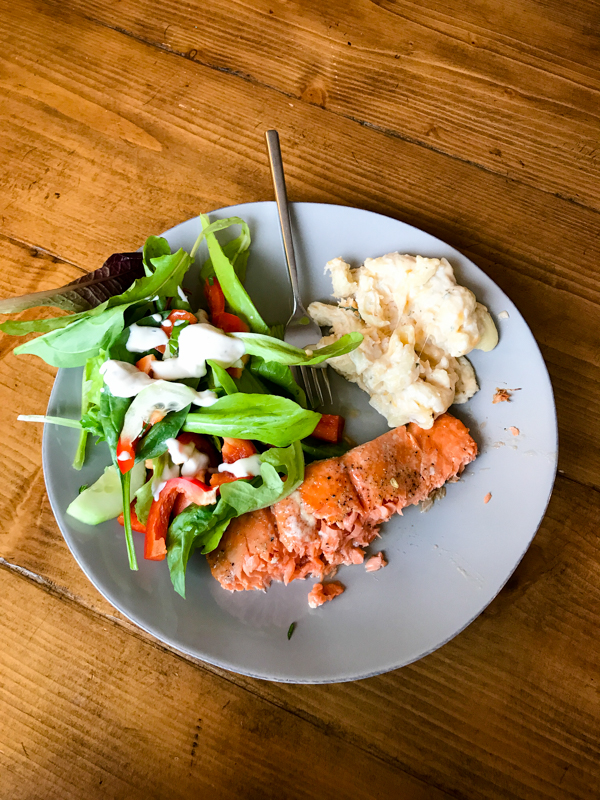 I was Googling “good behavior videos for kids” and stumbled upon the House Fairy program. The creator – Pam – has tons of content for kids and adults. In the House Fairy series, she dresses up as at the House Fairy in a collection of videos where she talks to your child about good manners, tidying up, behavior, and Fairyland. There are also letters from the House Fairy and rewards (Fairy dollars) you can print out. The premise of the program is that it takes the bossiness out of mom and puts the House Fairy in charge of the rules, so enforcing them is easier to do. So far it’s working well!

At first I didn’t know if Mazen would respond or just roll his eyes, so there is a 2 minute “test” video where the House Fairy asks the child to go pick up five things in their room. We watched the video together, and Mazen RAN to clean his room. He tidied up so much more than just five things. I took that as a sign and bought the whole program for $15.

On days when he makes his bed, gets dressed on his own, and has nice manners all day, the House Fairy comes that night with a tiny little treat. Sometimes it’s just a letter, maybe a dollar for his wallet, maybe some Pez. (The House Fairy loves the tiny pez blocks because they fit perfectly in her tiny hands). I just ordered some of these little fairyland trinkets to leave under his pillow and some fairy glitter! I found the materials to be a bit overwhelming at first because they aren’t organized very well, but you can really just watch the videos together and do your own thing.

This is probably one of those programs that Mazen will lose interest in with time, but it’s working now and that’s all I care about! He made his bed and got dressed on his own two days in a row! We watch one video a day to stretch them out, so I’m curious to see if some of the behavior ones have any real lasting impact. He seems to really respect the House Fairy’s opinion! 🙂 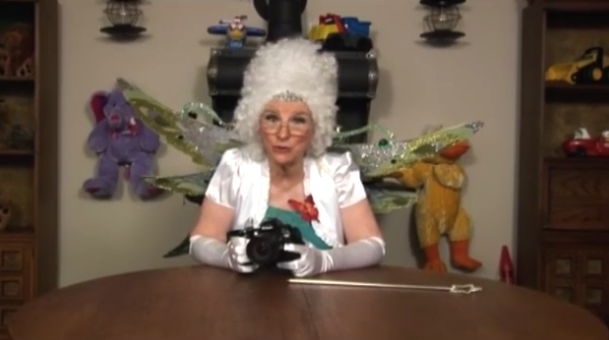 And finally, some good manners for you grown ups! I LOVE JP Sears, and this video had me in stitches. Especially the part about texting before you call and not ever leaving a voicemail! Those are for real y’all.