You are here: Home / Weekend / The Italian Bakery 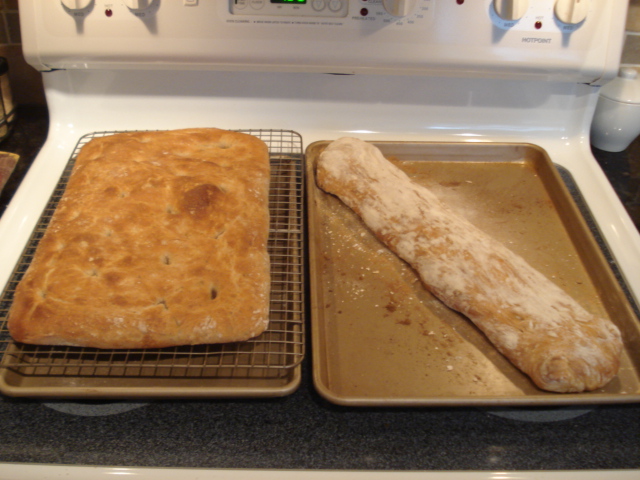 So of course I had to center my lunch around these guys!! 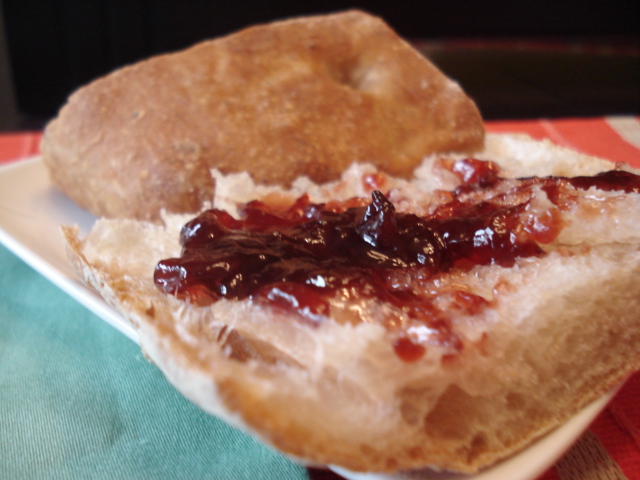 And I made salmon salad (added pickles and jalapeños again – delicious!) 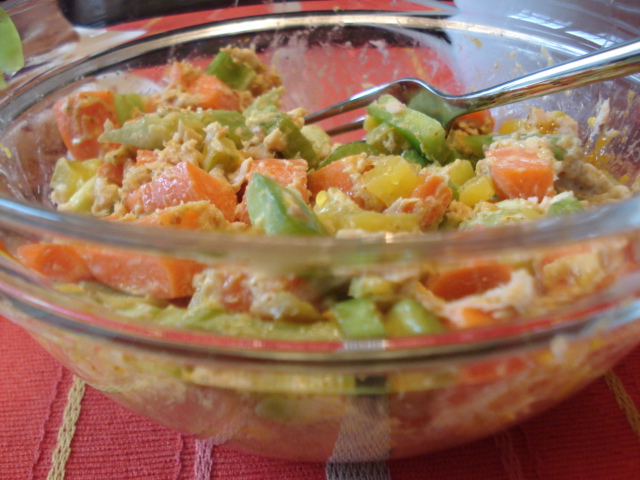 Plus hot tea. It’s freezing in this house. I would love to put the heat up to 70* (I think 72* is optimal!) but I know better for energy/the environment/our bills. I’ve been under a down blanket reading all morning! 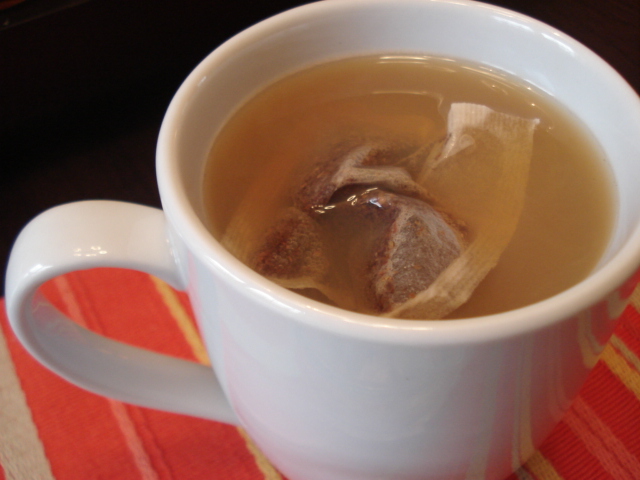 Total lunch kcal were about 430. I’m missing fruit and dairy here (I aim for protein, veggies, grains, dairy and fruit in my lunch), but both were too cold to prepare. I’ll try to fit them into a snack later on. 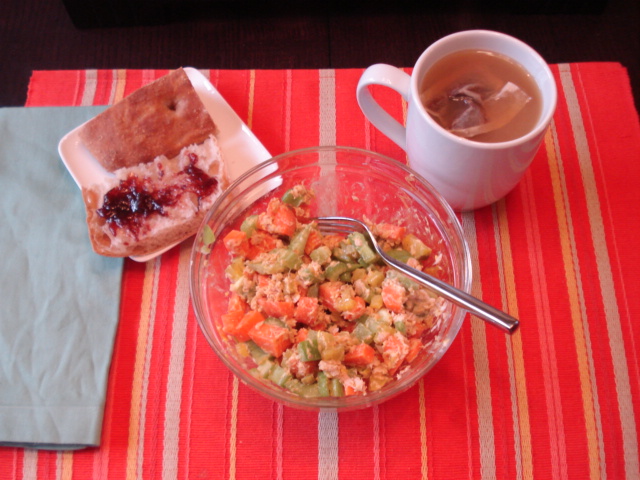 A Message from The Husband

These breads were delicious! Perfect texture in almost every way. I wanted to make a comment here because I figured some of the readers would be very interested in these bread recipes so I just want to explain one thing. For most recipes out there, the concern is “what combination of ingredients did you use,” but for these breads the ingredients are fairly simple but the process was detailed and difficult. Ciabatta is defined by its hard crust and fluffy, airy crumb. To achieve this, you have to use a heavily saturated dough. Imagine trying to knead and fold muffin batter – that’s exactly what it was like. And I have to say, during the process I was very skeptical that it was going to come out well, but I gotta give credit to Hamelman – his methodology is perfect. The focaccia used the same methods, though I added some cornmeal and olive oil.

So I just wanted to say again that I get GREAT satisfaction out of sharing recipes and knowledge, but these bread recipes aren’t ideal for the novice baker (not like I’m some super baker, but I’ve had a bit of practice). If you seriously want the recipe, don’t hesitate to ask – I’ll put it up quickly, but if you’re a bit daunted by it, I’d recommend trying the Rustic Bread recipe first (in the comments of last night’s dinner post). That one also requires dealing with a pretty liquidy dough, but not as much as these, so it’s a good start. Happy baking!