You are here: Home / Lifestyle / The Flying Dutchman

Greetings from the land of tulips and wooden shoes! Wish I could stick around but I have about an hour until my next flight and then it’s on to another country. I didn’t get much sleep on the plane. I should have taken a Tylenol PM but it was in the overhead and by the time I needed it everyone was asleep and I didn’t want to wake them! I got about 3 hours of fair quality sleep so I’m feeling pretty icky right now. Not that tired thanks to the sunlight streaming in the windows of this lounge, but just stiff. Hopefully I can sleep on the next flight.

But one thing’s for sure – I’m well fed. I’ve done nothing but eat since I left the USA!

Let me back up first…

Going back to North America…Matt packed me a Chickpea + Avocado Mash Sandwich this morning to take for long along with a few other items: a very ripe pear from last weekend’s Yoga Jam and a Chobani with some granola. 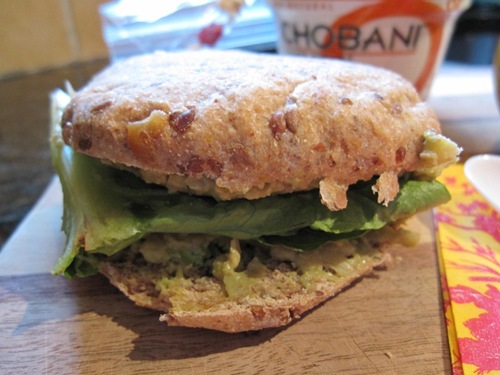 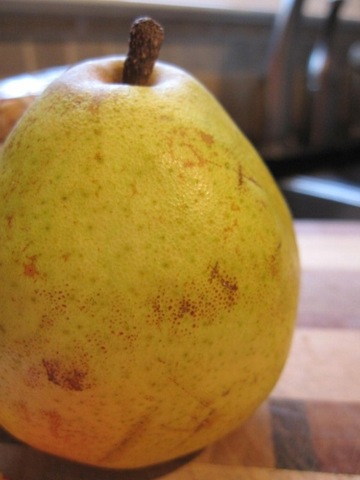 I ate the sandwich at 1, the pear at 1:30 and was going to save the Chobani for a late afternoon snack, but I was still really hungry at 2pm and had it just before I boarded my delayed plane. 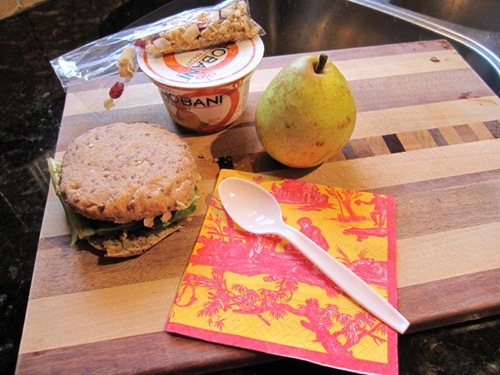 When I arrived in Atlanta I had to use my brain to figure out which terminal was the international one (this was a challenge!), and take a train 3 stops to get there and find my new gate, which happened to be E26!!

I checked in with the gate and was told I had 40 minutes if I wanted to go to “the lounge.” Well, the lounge turned out to be the coolest room in the airport! I am very, very lucky to be flying Business Class on this trip and am granted access to the Club Lounges that always look so secretive in the airport corridors. Kind of like Willy Wonka’s Factory, you never see people go in or out but you know they’re there!

I was thrilled to find a BUFFET in the lounge as well as free WiFi and an open bar!!! How cool! Turns out I was quite hungry so I took full advantage of the offerings. 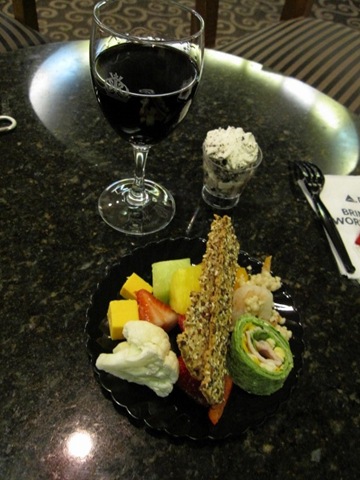 30 minutes later I was in the air. Thankfully I had an empty seat next to me, which made the flight very enjoyable. 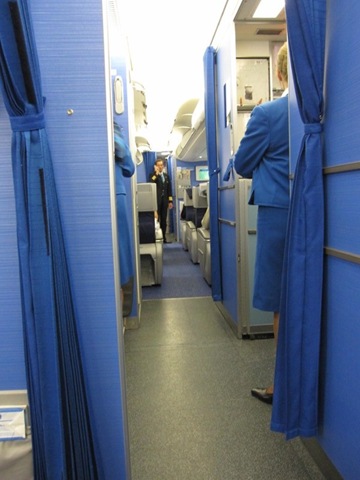 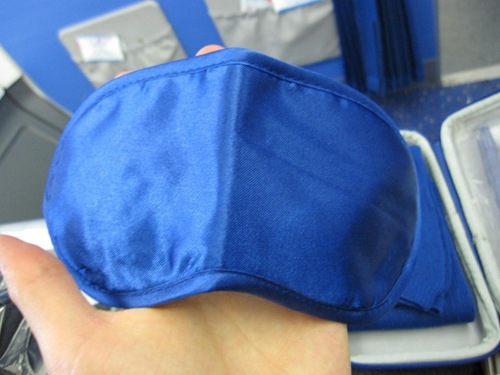 Shortly in I was delivered a bowl of mixed nuts and a water. The nuts tasted so heavenly, but I stopped munching when I realized I’d eaten half the bowl, since I’d just had a snack and knew dinner was on the way. 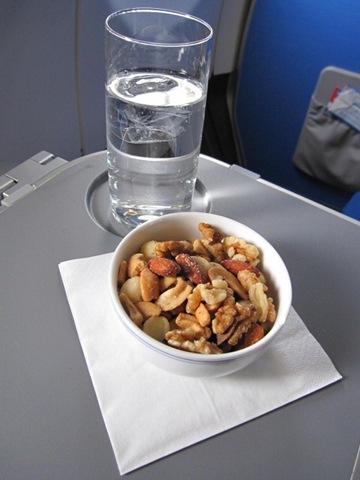 And after reading the wine list, ordered a tiny glass of Chardonnay. It was an amazing Chard – buttery, smooth, and oaked, just how I like ‘em. I had decided I wasn’t going to drink on this flight, but the wine was flowing and I was in the moment of excitement… 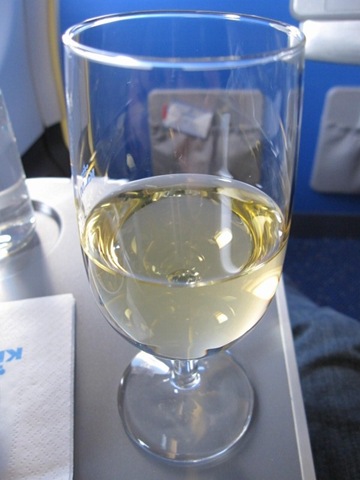 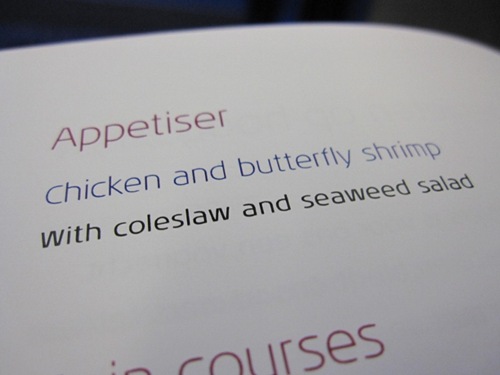 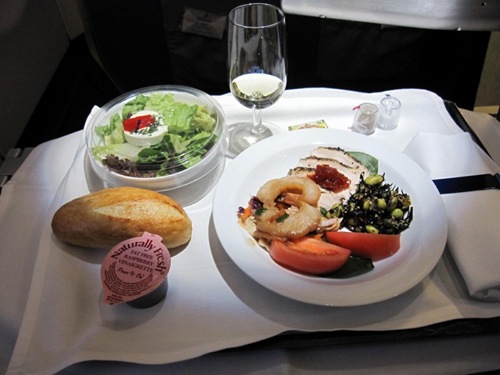 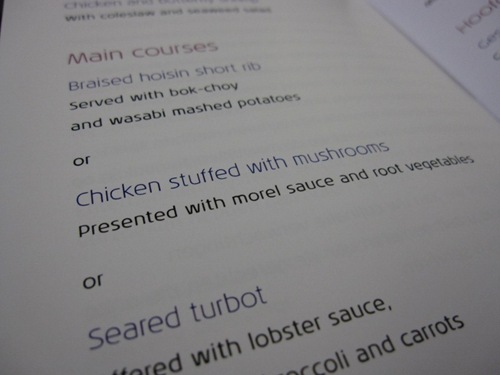 Only had about 1/3 of this snicken chicken. He was good, but I was already full! Ate the veggies – 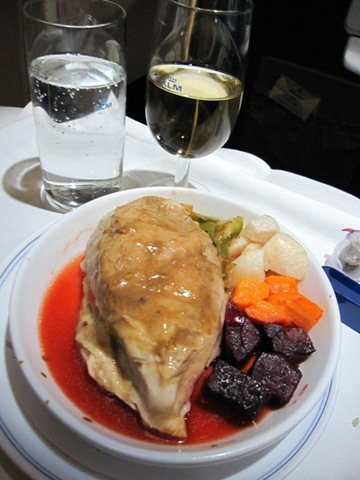 But not too full for this fruit cake!! And a taste of port! Both were consumed. 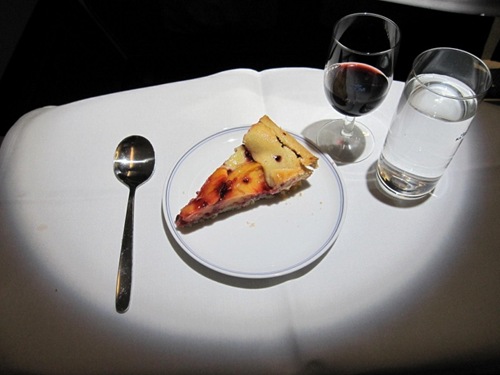 When we flew over England I wanted to touch down. I miss it from my summer there! 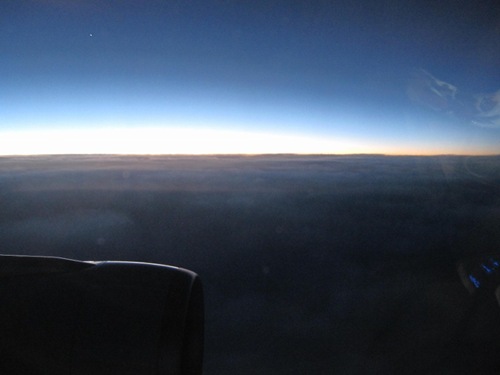 After my restless 3 hours, it was time to eat again. Oh, and I watched Baby Mama over dinner. What a CUTE movie with a stupid title!! I loved it.

I wasn’t hungry for breakfast but it tasted so good, and I love breakfast foods. I ate about 75%. Muesli was the best I”ve ever had! Must be the Dutch airline 🙂 Gingerbread pancakes were awesome too (I have to replicate them). I wish I’d had an appetite for the smoked salmon but I just had one taste. 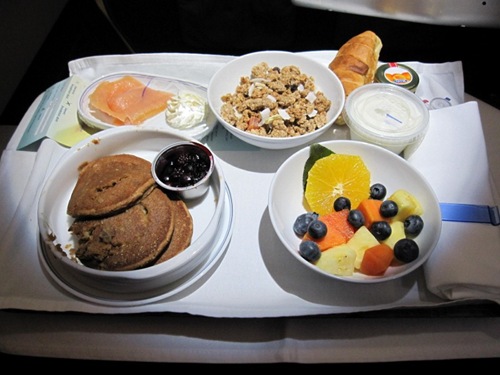 I am now at the lounge at the Amsterdam airport, which is incredible. So funky and modern. This whole airport reminds me of IKEA! 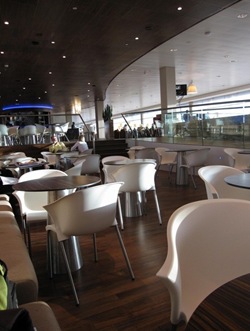 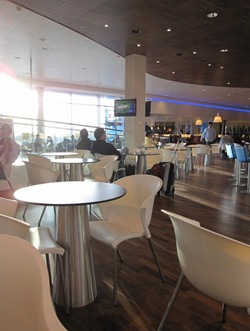 It is unfortunate that it’s 3:30am and I’m zonked because I would love to partake in this flowing self-serve liquor + wine 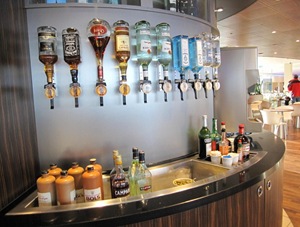 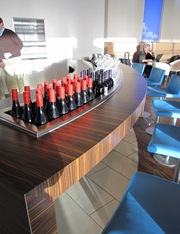 Or the Heinenken on tap!!! 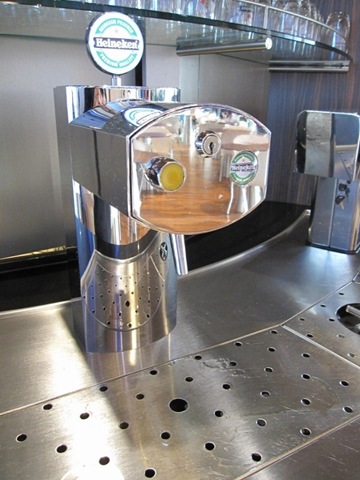 But instead I chose mint tea 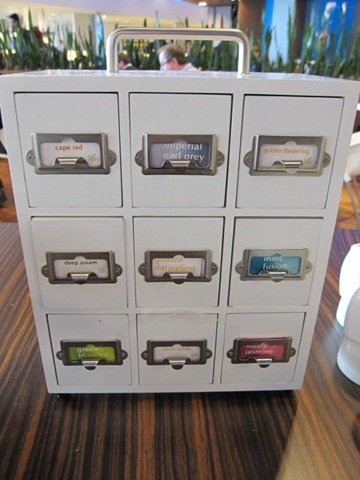 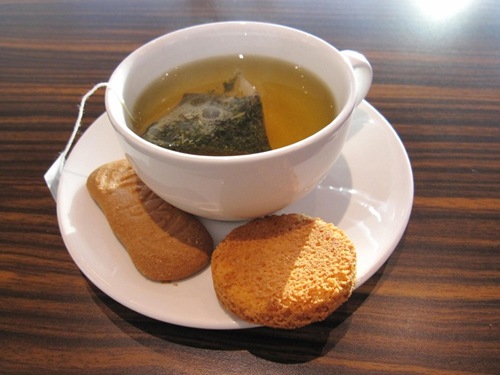 Ok, that wraps it up. Not sure of my next appearance, as the trip gets less organized from here. Hopefully you’ll see me again in 24 hours, but I’ll be enjoying myself in the meantime 🙂