You are here: Home / Weekend / The Blue Toothbrush

So I was brushing my teeth after breakfast and my toothbrush felt funny. I took it back out to look at it and realized I was holding the BLUE toothbrush, i.e. Matt’s!!!! It’s not that gross, but then I started to think about tooth grime and green things being stuck in the molars and I got grossed out. Ewwww!! But I did finish brushing since the contamination had already occured.

But the worst/best part of the story is that when I told him about it this afternoon he replied with:

“Yeah, I think I’ve done that with your toothbrush too.”

He’s in trouble for another reason though (not really in trouble but play in trouble). I sent him a text that said I’d be meeting him at Great Harvest after work (around 11:15) and to look for me then. I biked 5.4 miles there only to find he had NOT checked his phone and had left work literally 2 minutes before I arrived (obviously on another route). Grrr!!!! So I went to Trader Joe’s and biked the whole way home by myself 🙁 Nearly 11 miles in just over an hour (not including my grocery shopping). Packing the cold goods on ice in a lunchbox worked well, but 20+ pounds of groceries on my back made biking very hard! 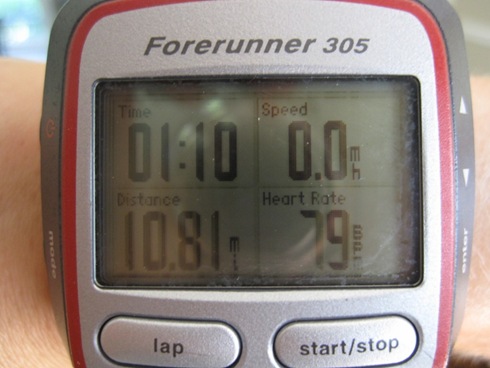 To make up for it we had a fun lunch and we’re going out on a little adventure (by car and by foot) together this afternoon.

Lunch is a bit of a surprise because I made a sandwich to enter into Mezzetta’s “Make That Sandwich” contest. You have to use two Mezzetta ingredients, and I’ll give you a hint that this guy involved that jar of Napa Valley Bistro Sauce I opened last week. It was an incredible sandwich! You have until Labor Day to enter and the prize is $25,000 (!!!) and a trip to Napa!!! 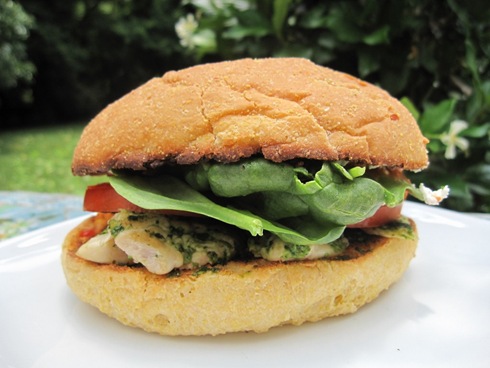 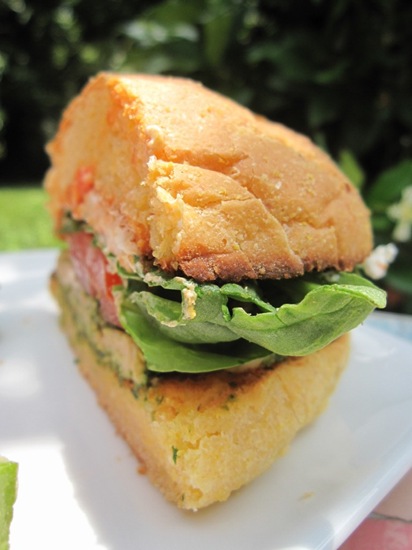 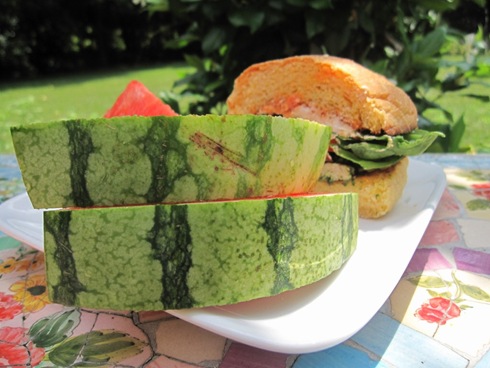 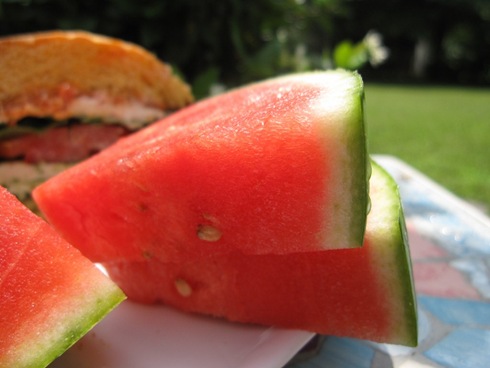 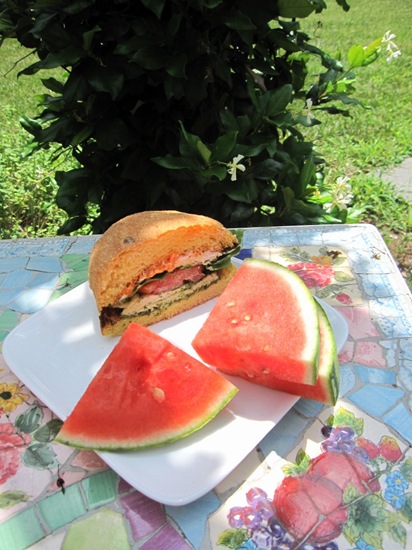 See y’all for dinner. Salmon is on the menu (if it thaws in time!)