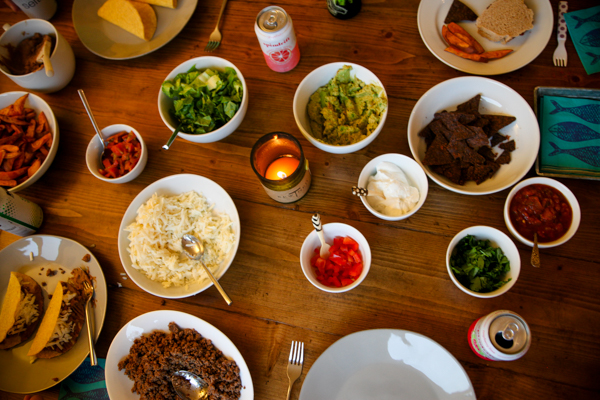 I had some friends over for a big taco party, and ate the leftovers all week! We had ground bison, refried beans, guacamole, cheese, peppers, tomatoes, lettuce, cilantro, salsa, sour cream, and sweet potato fries. Plus crunchy taco shells and chips for taco salads. Crunchy tacos are high on my craving list this fall! 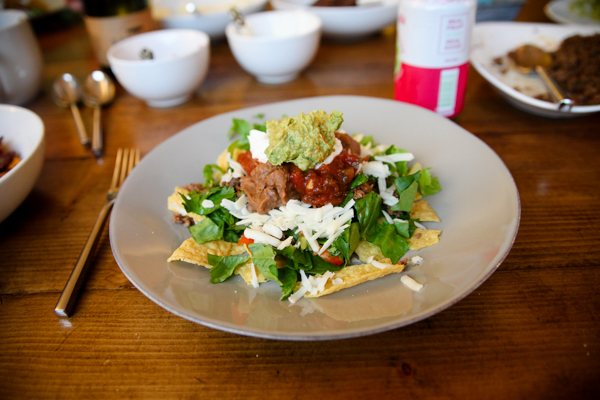 I had tacos the following two lunches, once as a salad and once as a pair of traditional tacos in the shell. Cook once, eat three times! 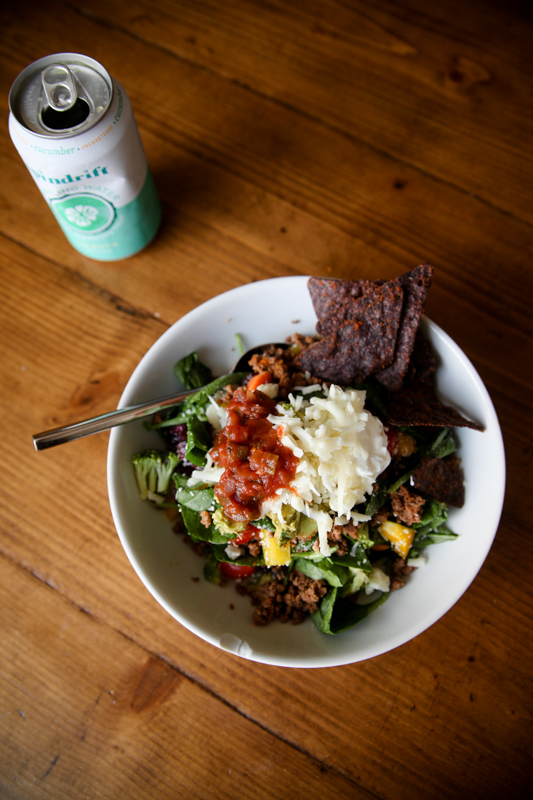 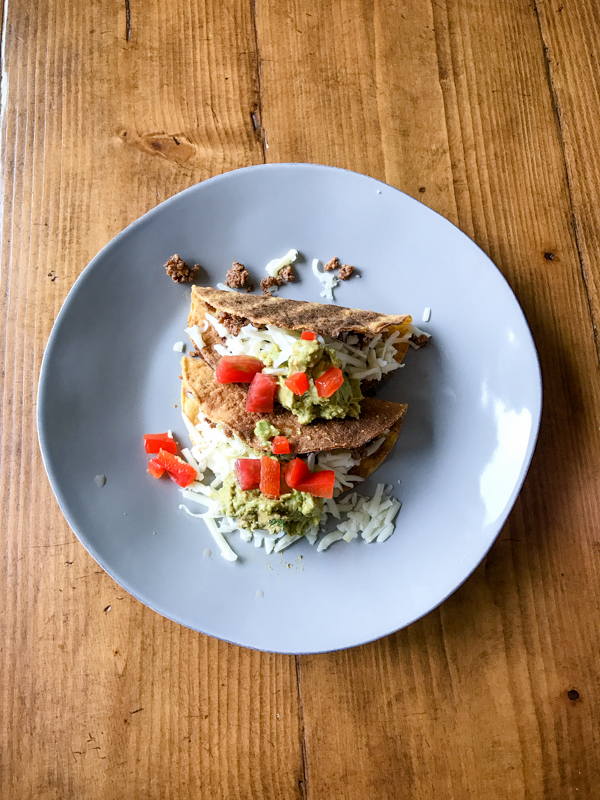 No breakfast tacos this week. Just a super green smoothie and a bowl of pumpkin millet porridge on a busy workday. 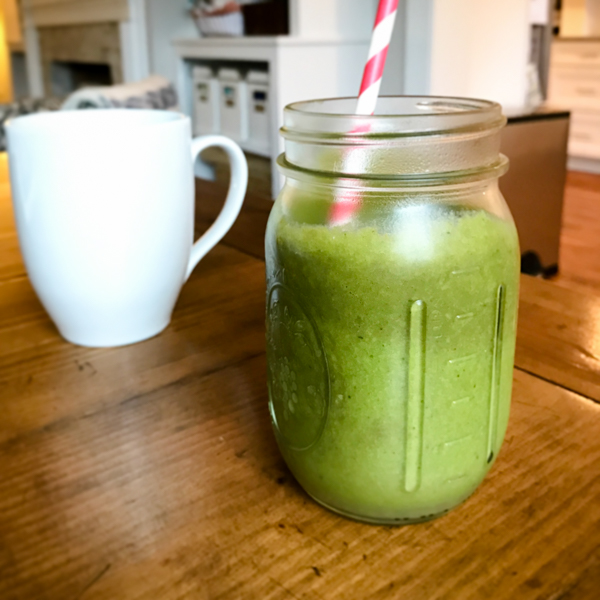 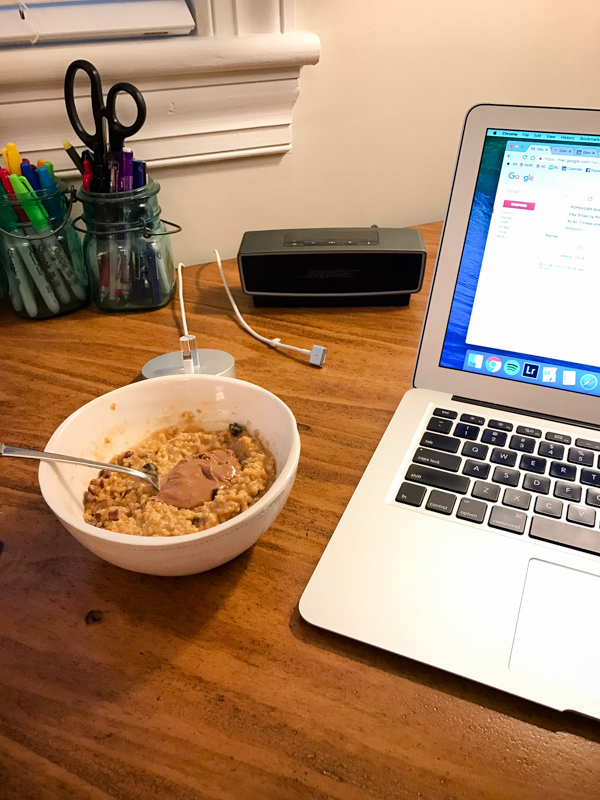 I served this pumpkin pie smoothie to Mazen one morning and he freaked out because it wasn’t green. Typical. What’s funny is after 15 minutes of asking me to “take the pumpkins out” he drank it, and then asked for more. I swear everything has to be his idea! 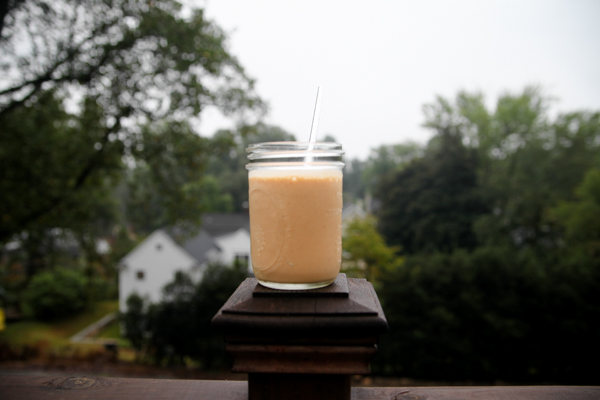 Speaking of discipline, we are struggling a little over here. Mazen has such a strong will. Some days he is so happy, laid back, and sweet, but many days he’s bossy, rude, and manipulative. (He often tells me “I am giving YOU a time out.”) I am never a pushover and do not cater to the bossy behaviors or in any way let him think they are OK or reward them. Time-outs have lost their effectiveness. So I created this Choice Chart to use a visual to separate good and bad choices. The idea is he gets tally marks and a sticker on the “winning” side at the end of the day. A week’s worth of good choice stickers = a toy, treat, or fun activity. I’m sure some of you child experts might have a critique of something I’m doing wrong here, but this falls under the “you just have to figure things out” part of parenting! I sure could use some advice! So far it seems to be working well enough, although we had one bad day after two really good days. 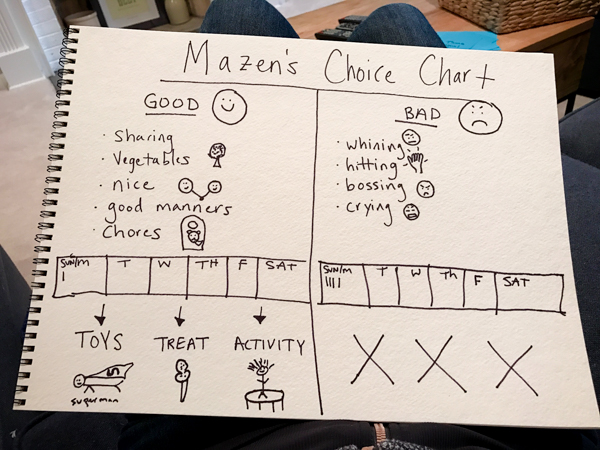 My final meal to share…Mona Lisa Pasta with roasted broccoli. Mazen complained, and then ate all of it : ) 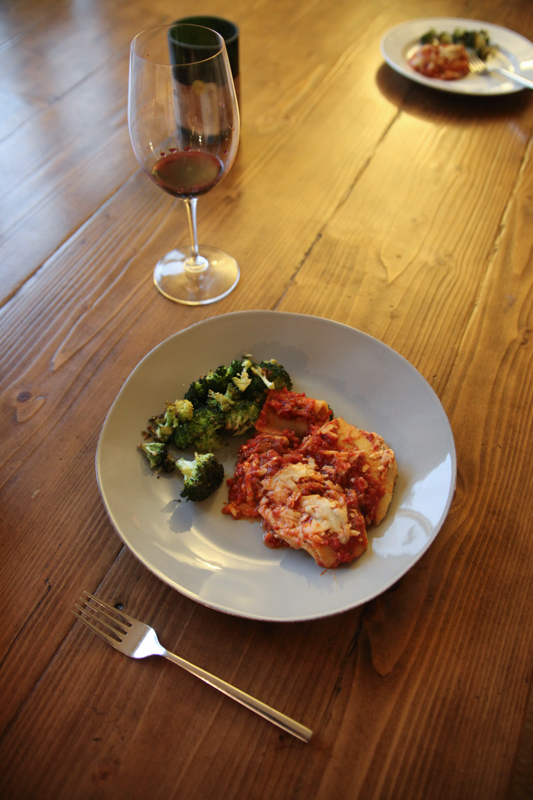 What are your best discipline tips?