You are here: Home / Lifestyle / Ideas For A Fun Rainy Day 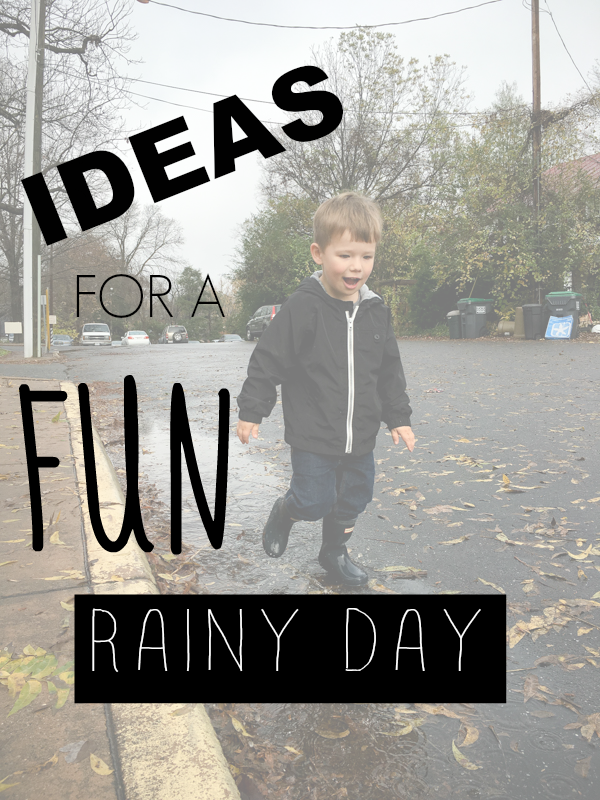 Mazen and I have a lot on our schedules this fall. Between his school and extracurriculars (yes, he has them already – theater, fitness class and art three afternoons a week!), afternoons he spends with Matt, and outings we do with our friends, we don’t have many days to sit at home and just veg out together. It’s kind of funny because on the days when the rain does force us inside, we go a little crazy with energy to burn! The sky is always bluer, I suppose. I thought I’d share some of the ways we play together, including sharing a new app that we’re digging, Toca TV. On a recent rainy Monday afternoon, here were some of our inside adventures. (Photos are symbolic because I didn’t want to have to worry about getting the ‘perfect shot’ the whole time!)

Mazen is so imaginative, and he loves to build forts, space ships, boats, and the like. This usually involves all the pillows in the house plus several big blankets. I love fort building because often after the fort is made I can relax inside it for a bit while he goes in and out! (This photo is a year old, and it’s one of my favorites of all time!) 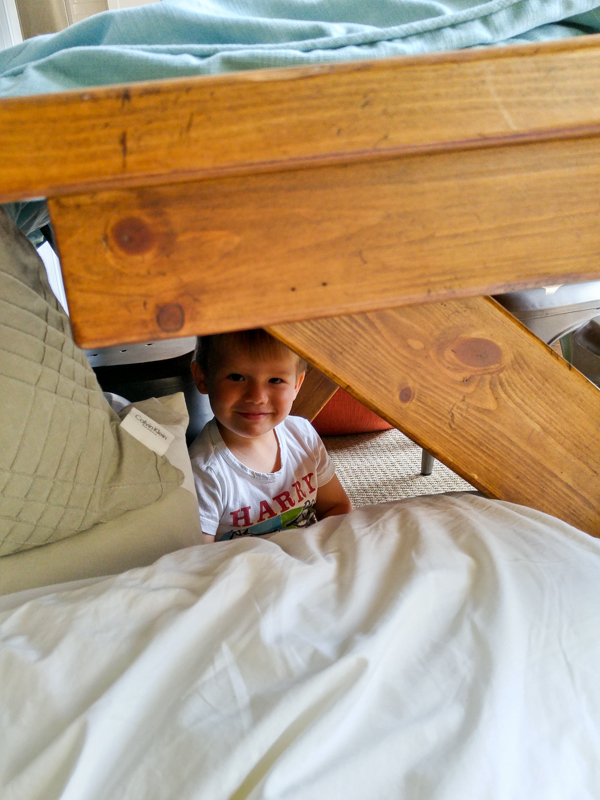 Watch Fun Videos and Make Our Own!

Inevitably all that building revs up the appetite, so we pause for a pumpkin smoothie. We try not to spend too much time on tablets, but snack time is when I say it’s totally fine. I catch up on work and Mazen is occupied for a bit with a little entertainment. I have let him watch YouTube in the past, and the related videos they suggest can stray from the G-rated kids shows I feel comfortable with. This is how we learned about Toca TV! 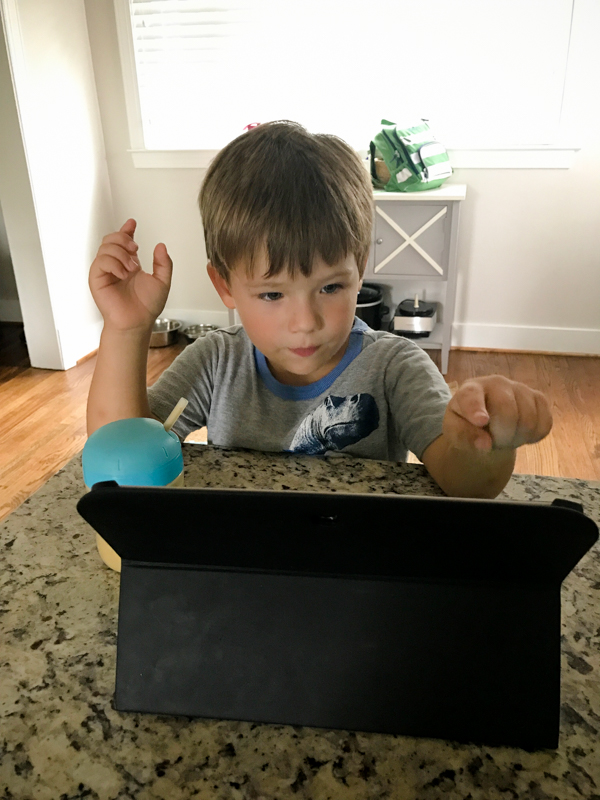 Toca TV has thousands of curated videos in a 100% ad-free, safe, and fun environment. Aimed at kids from 4-9 years old, the app was tested with hundreds of kids to be as user-friendly to that age group as possible. The videos are super cute and range from crafts to animals to real people to animation. 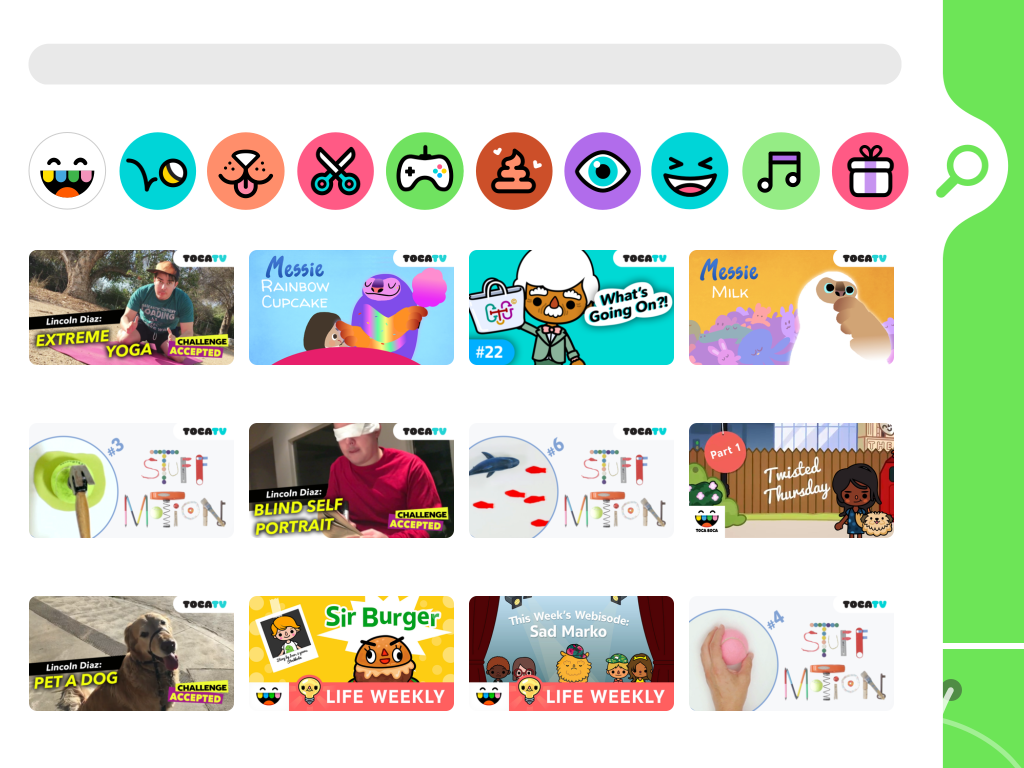 And rest assured, every video has been handpicked and screened by a member of the Toca Boca team to ensure it’s awesome and appropriate for kids. Plus there are zero ads, which is the trade off to paying a little each month to use it ($4.99). 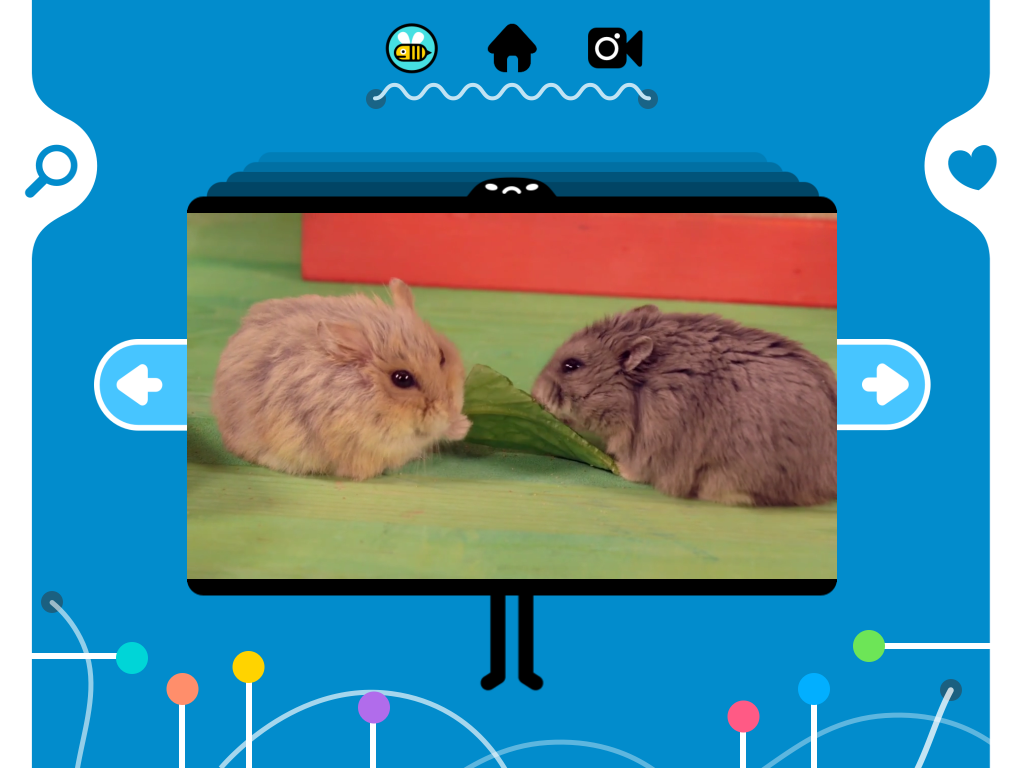 There is even a little video recording tool with filters kind of like Snapchat, which is definitely Mazen’s favorite part! You can turn the camera around on you, record a video and then add silly filters like an ice cream cone plopping down on your head, little animals and other silly overlays. Save and share with grandparents and friends! 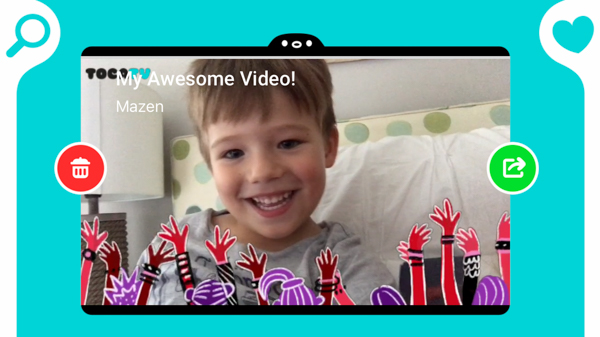 Download Toca TV today from the App Store to get three free sessions by clicking here!

We have several costumes in our closet, and I get to be served, or arrested, or rescued from a burning building, or captured by a pirate : ) 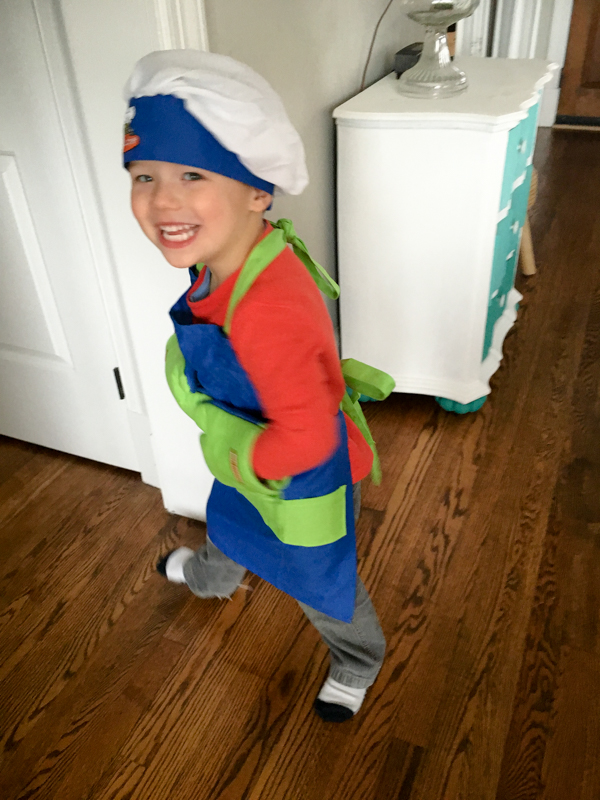 This trampoline was a gift from a friend, and we only use it on rainy days mostly because it gets forgotten about until then. This is a GREAT way for him to burn off some energy! (And me too!) 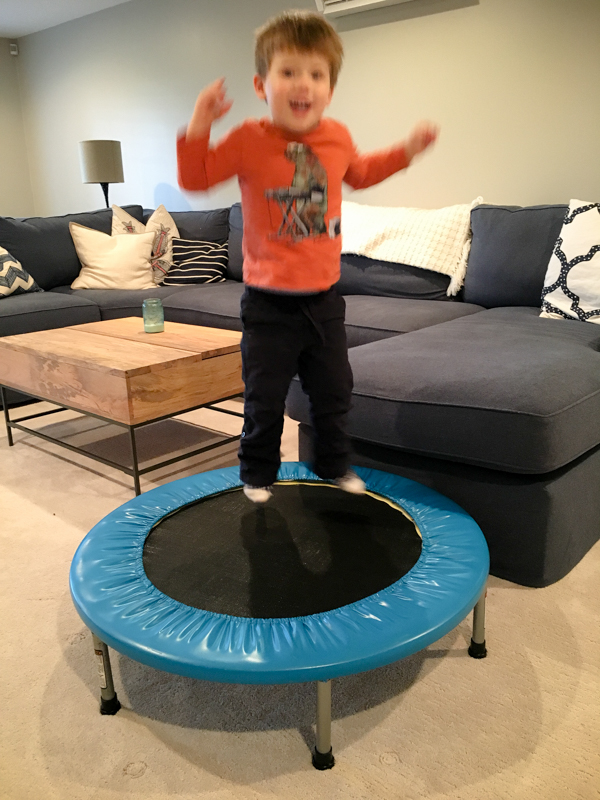 I keep a lot of his games tucked away so they remain special (and so the pieces don’t end up scattered everywhere during play dates!) My mom always had a wardrobe that she could access for special prizes and games, so I like to keep that tradition going with a selection of things I bring out only when we need a little extra entertainment. (Note his attention to this bug game – and the Christmas tree!) 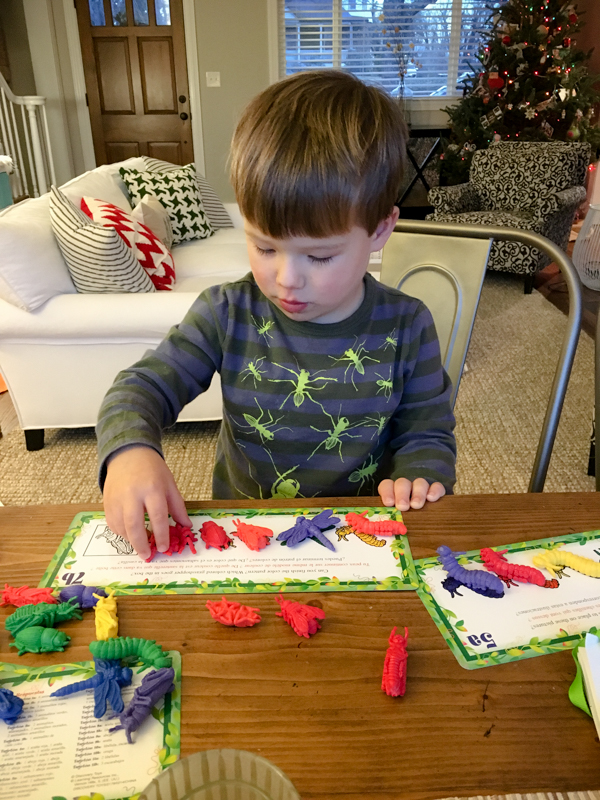 Two birds, one stone. When we have a long afternoon inside I turn dinner prep into an activity. Sometimes he is eager to help out and other times he’d rather keep playing pirate in the pillow boat, but hey, that gives me time to cook alone! 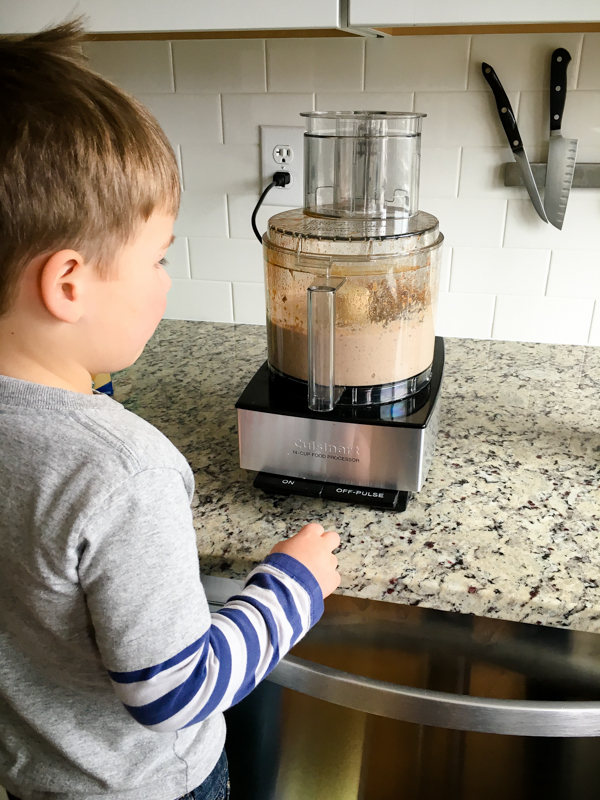 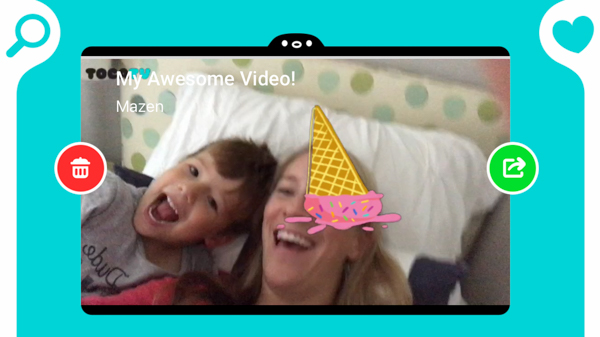