You are here: Home / Lifestyle / Summer Fun in Charlottesville

Here are some highlights from our July! 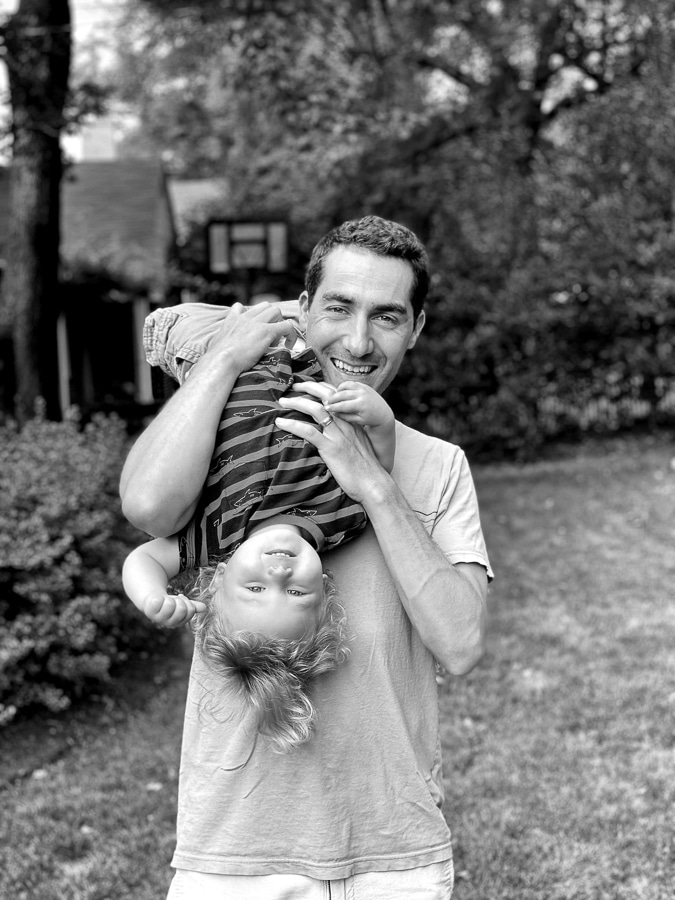 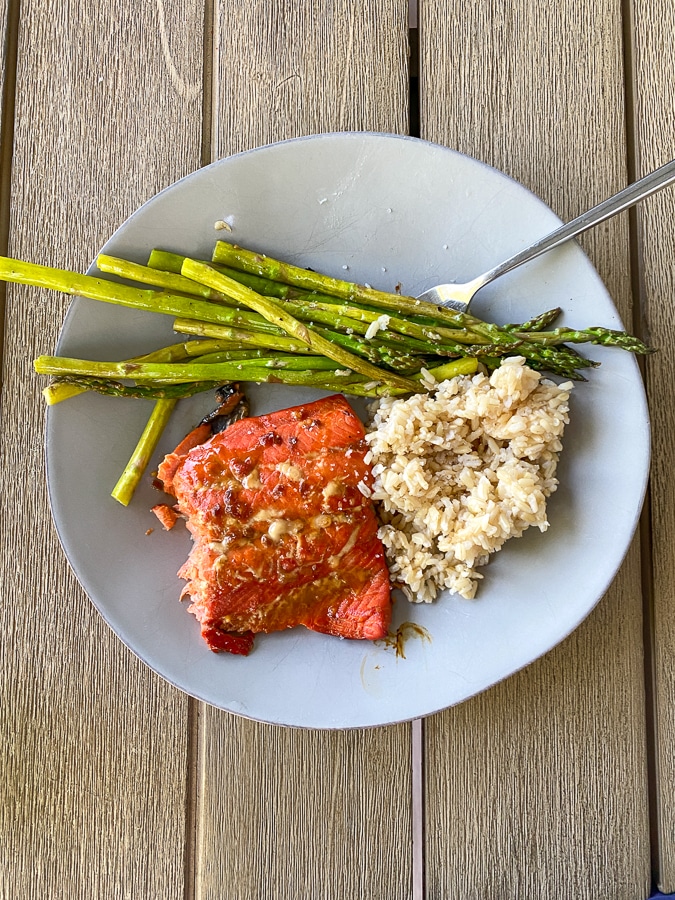 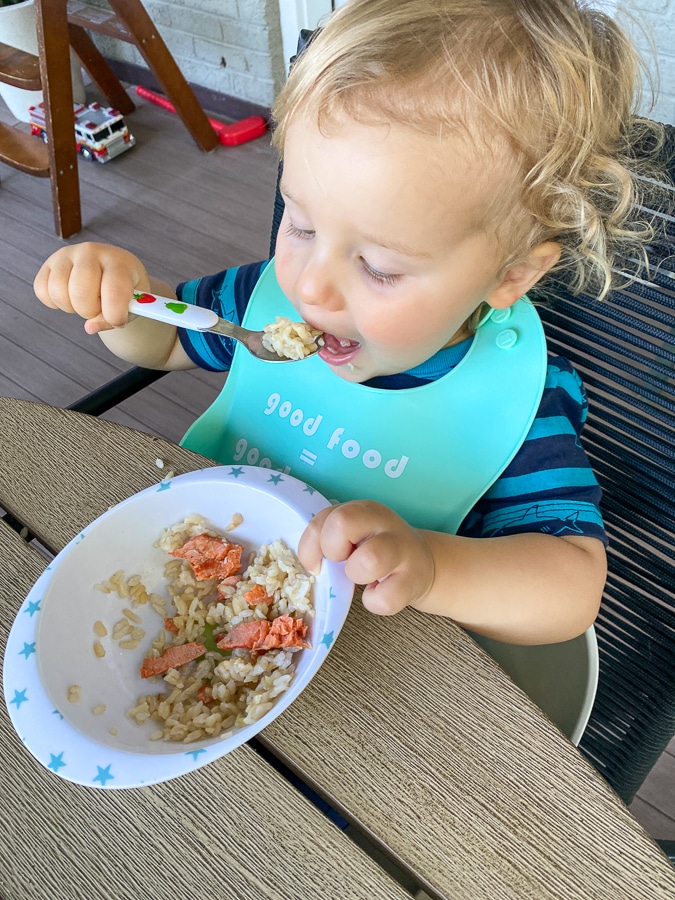 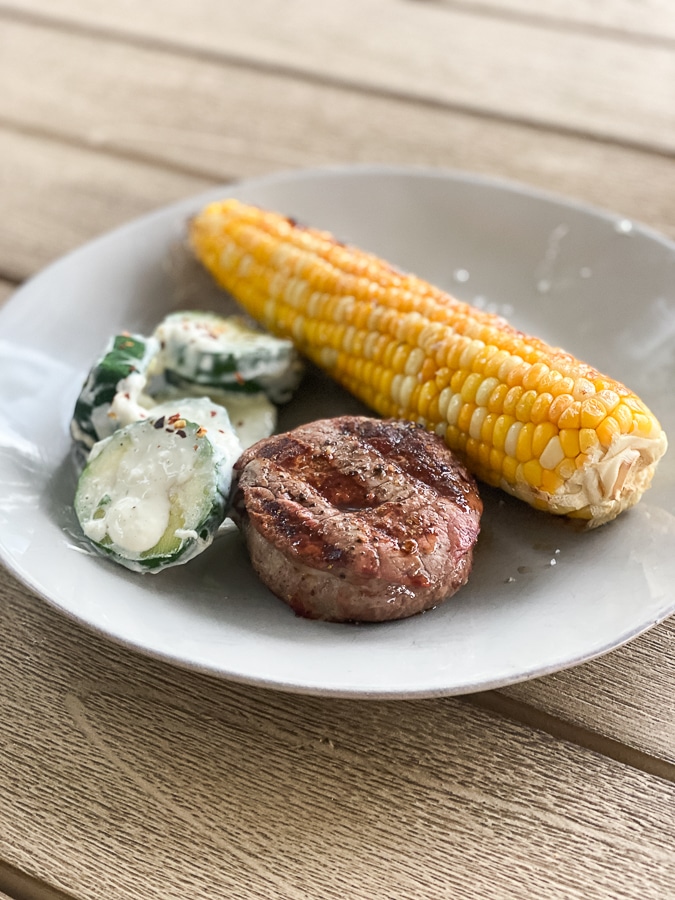 with a hot honey quinoa salad that’s a recipe in the making! 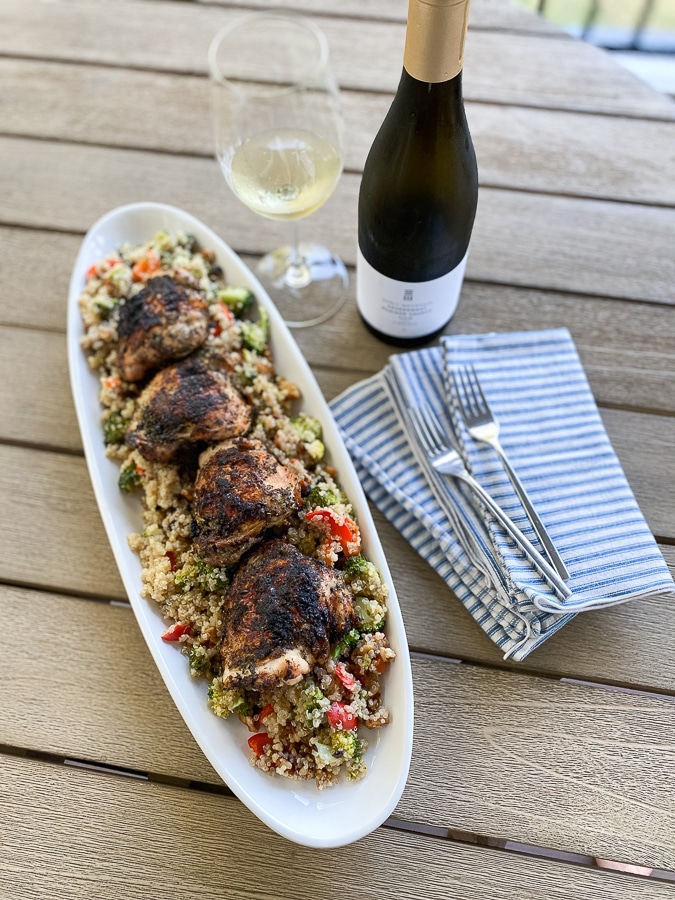 Plus delicious Early Mountain Chardonnay! Get 15% off your order with the code KathEats15! 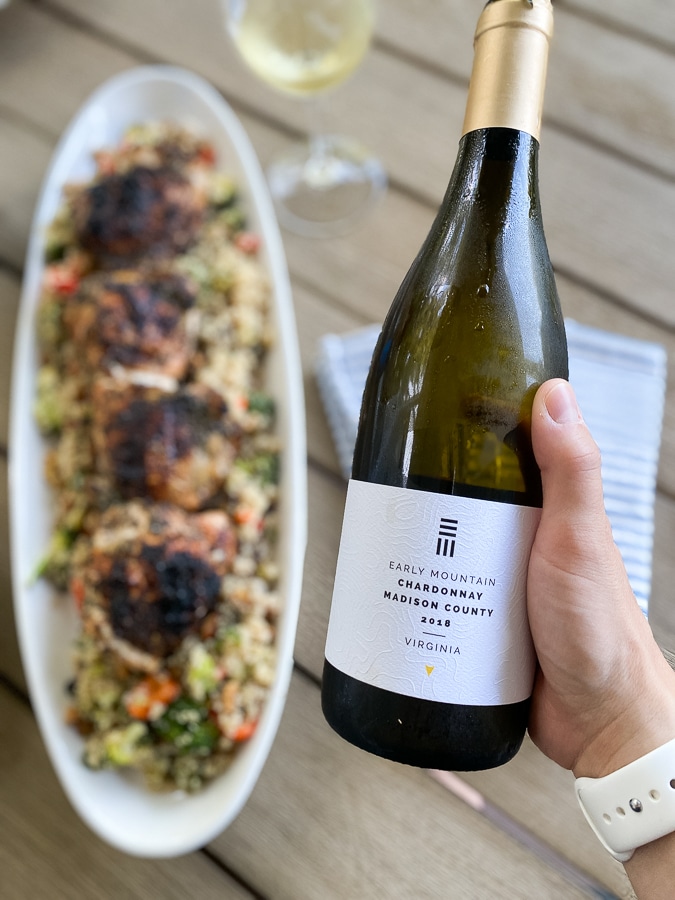 Birch’s new poncho is here and it’s SO cute!! I love that he can wear it as a towel. It also makes the post-swim diaper change as modest as possible. 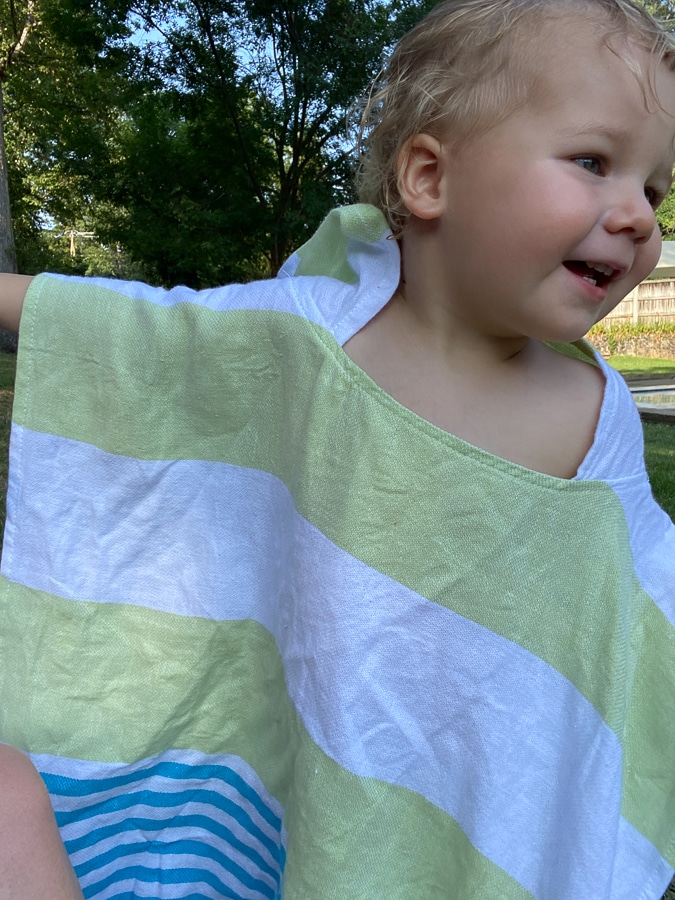 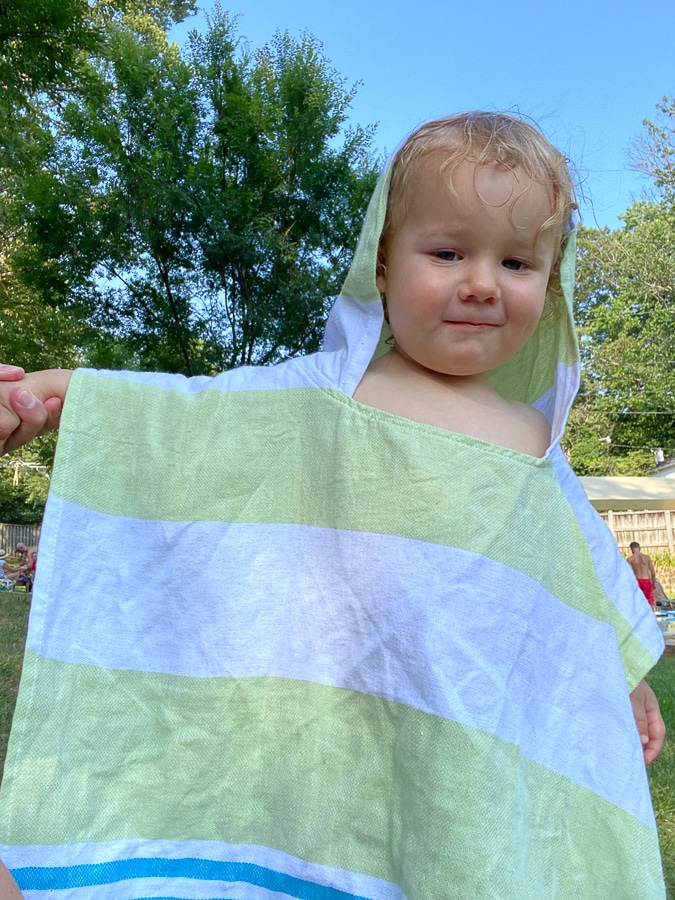 It’s a little long/big for him, but he will grow into it! 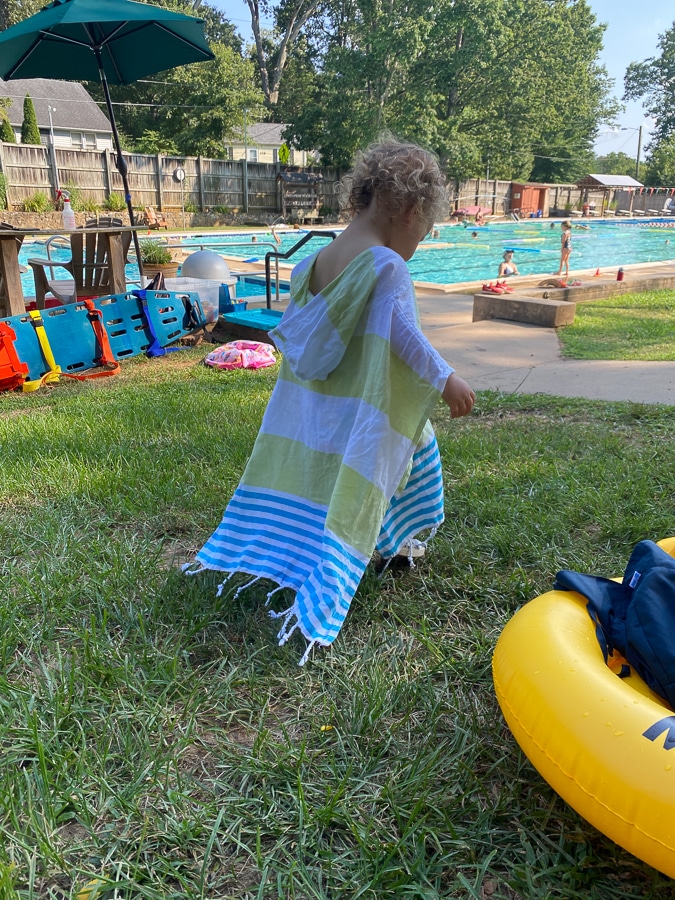 I really want a second wearable one myself when mine needs a wash and I love this one. (You gotta look at it just for the kitten-in-the-surfer-hood pic!) 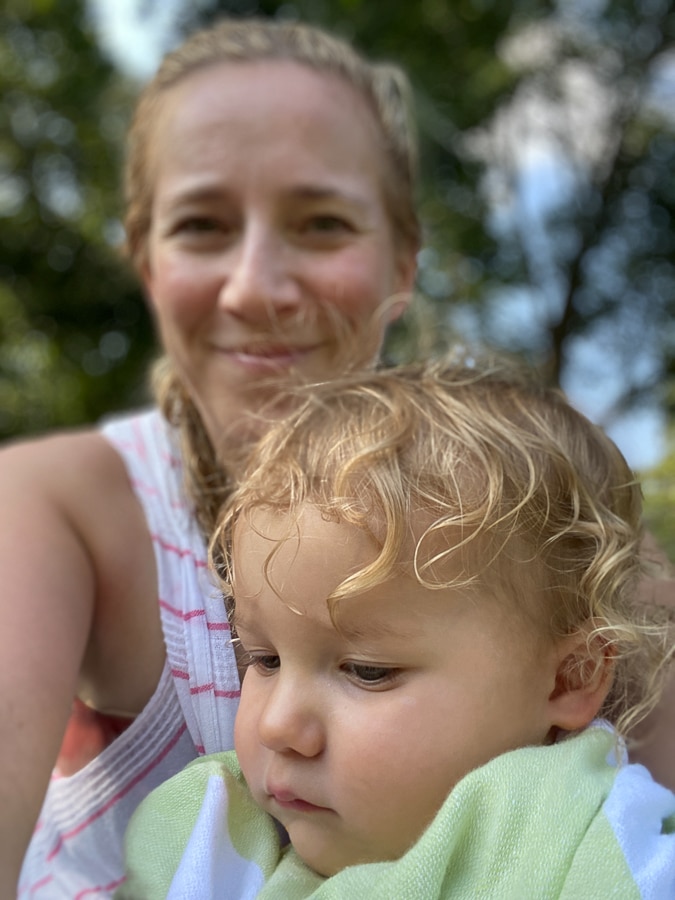 It was about as long as mine when it was wet!! Unlike his older brother, Birch didn’t bat an eye when we did the trim in his highchair and some Peppa Pig on Thomas’s phone. (Mazen, on the other hand, has nerve endings in his hair because he screamed with each snip – still does!) Luckily curly hair is forgiving so I didn’t have to be perfect. 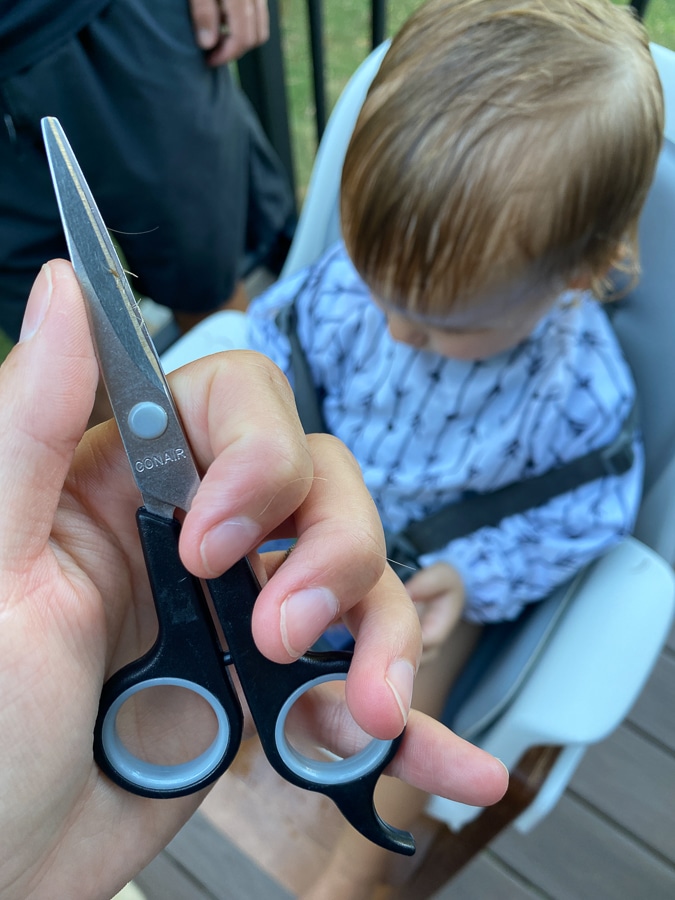 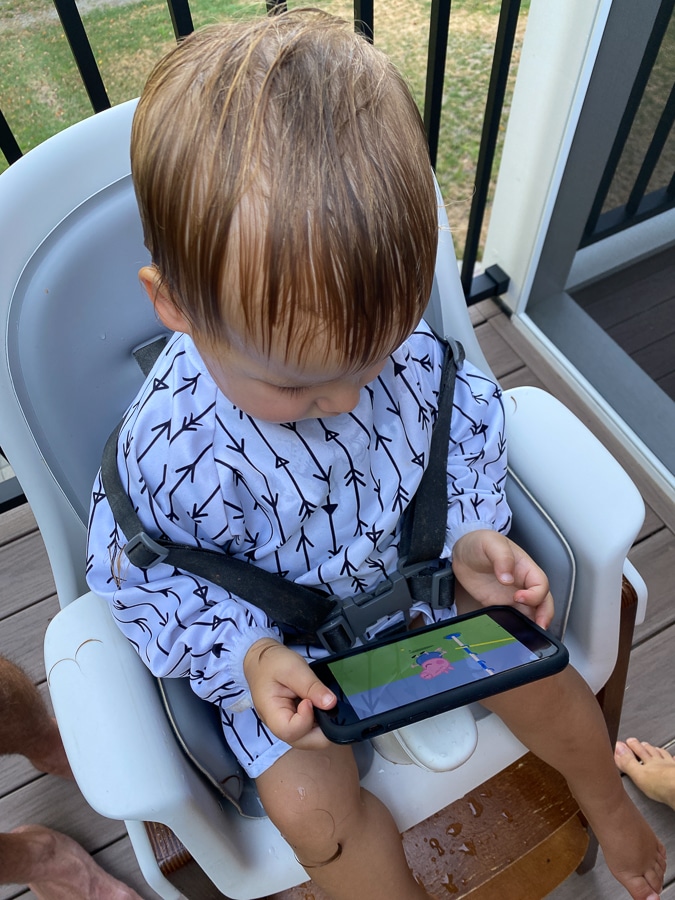 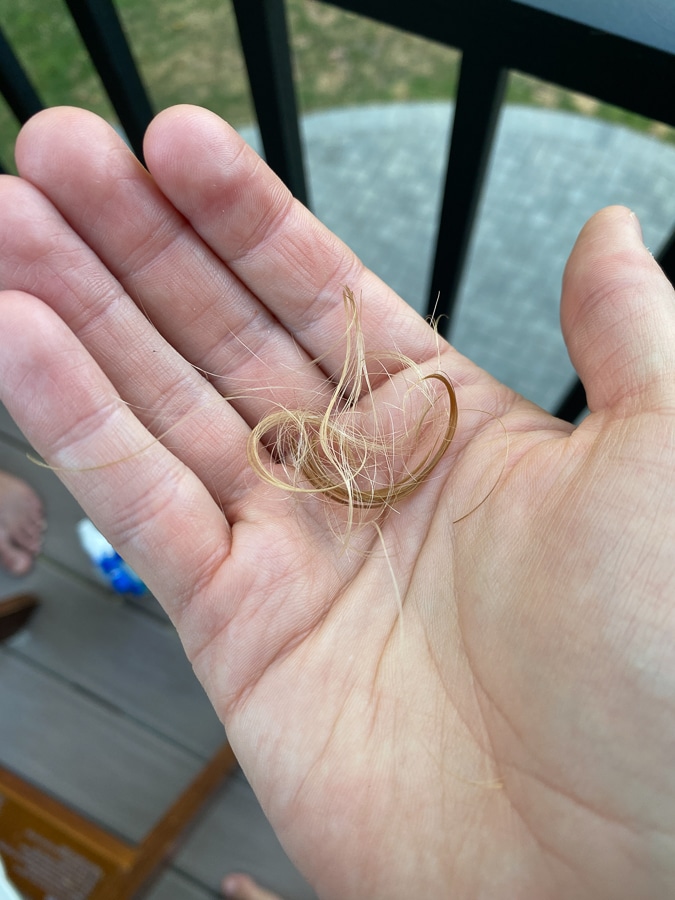 Much cooler for him this summer! 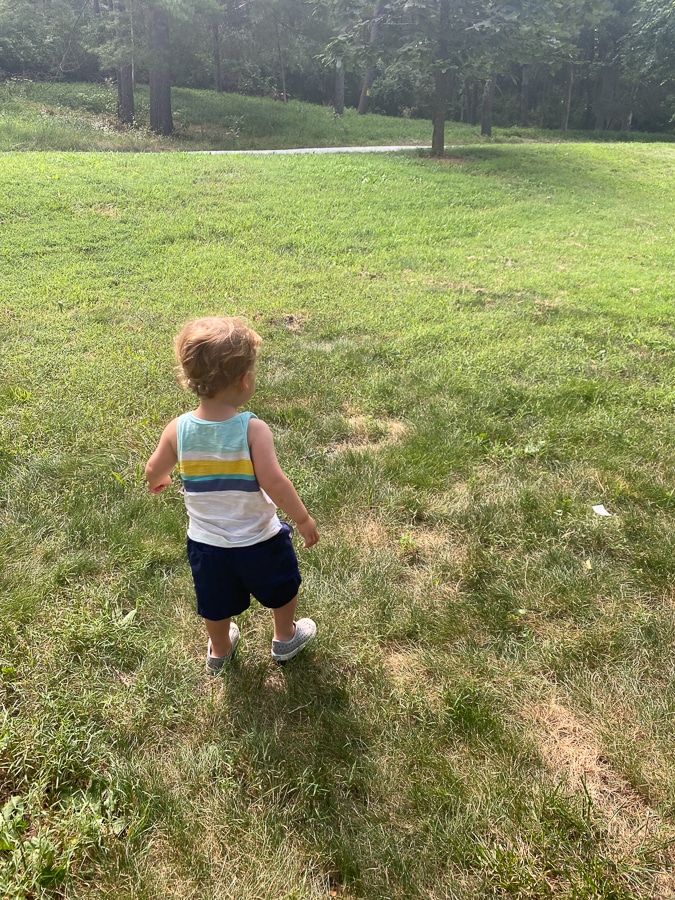 Mazen was in South Carolina at his grandfather’s lake house last week, so Birch and I got to do some one-on-one adventure. We strollered up and down the Monticello Trail and then ran through the tunnel 100 times. 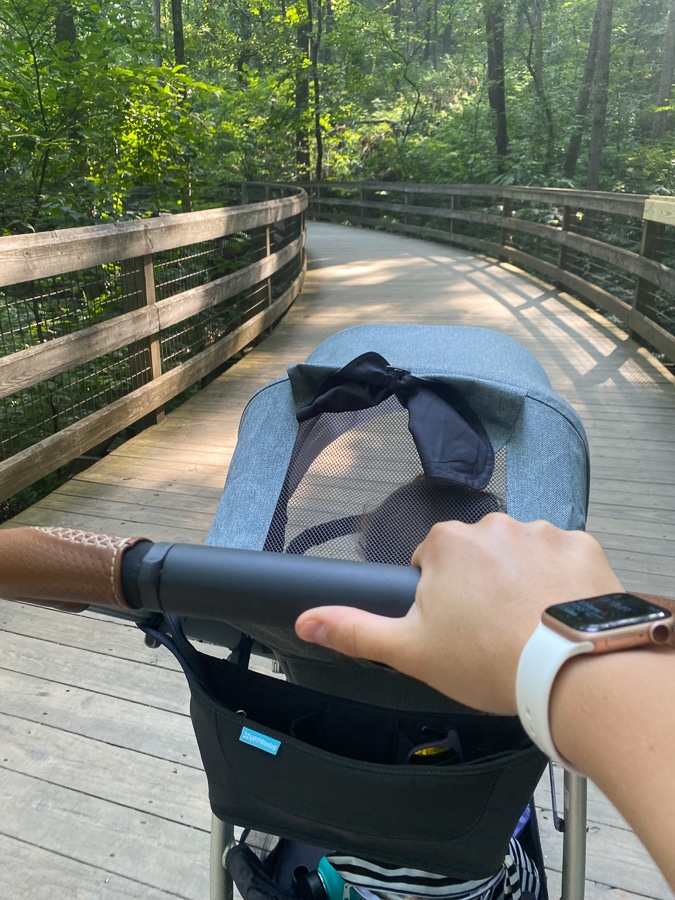 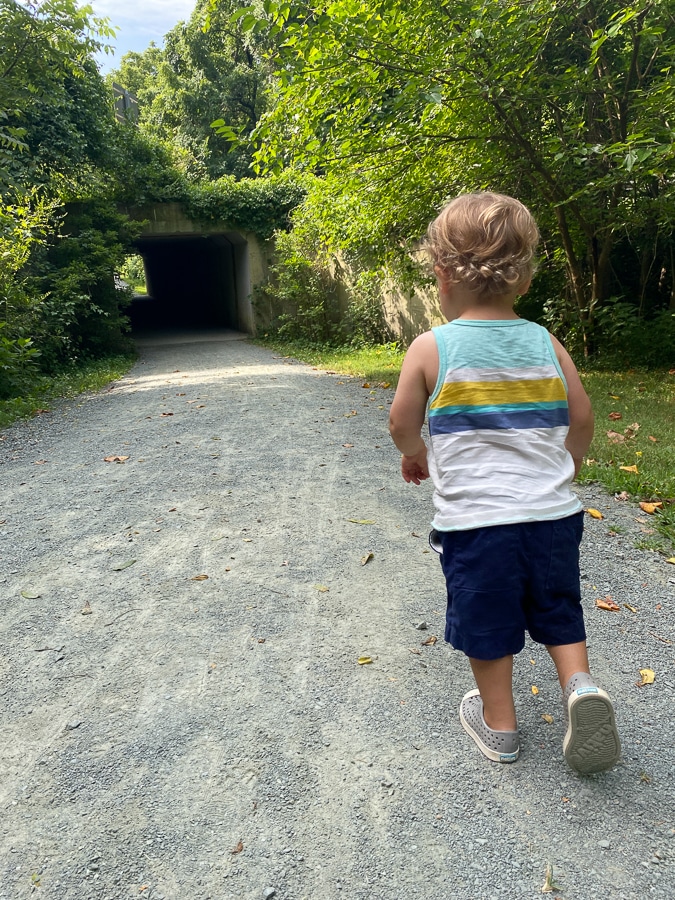 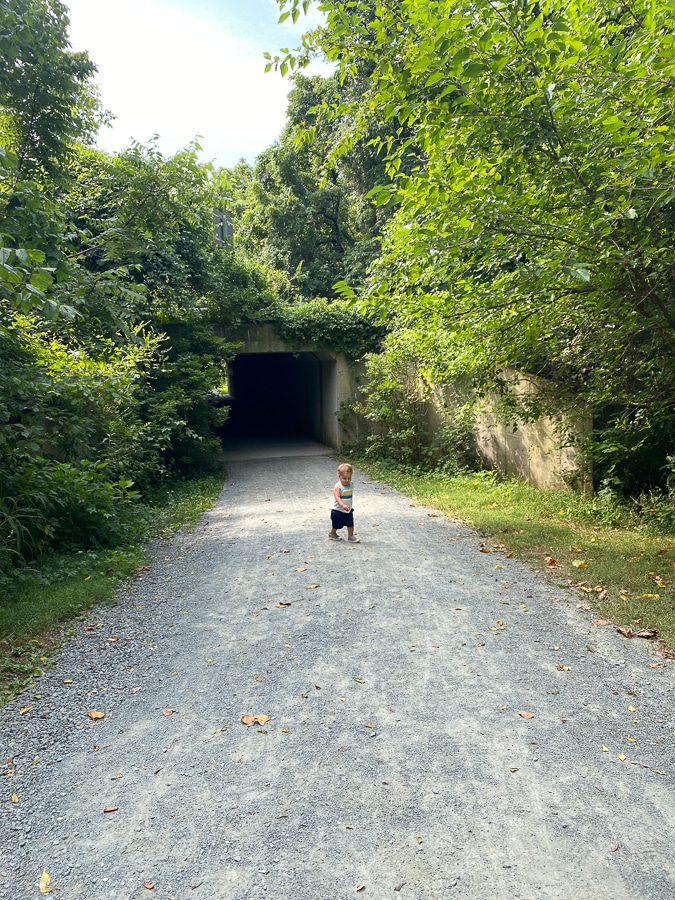 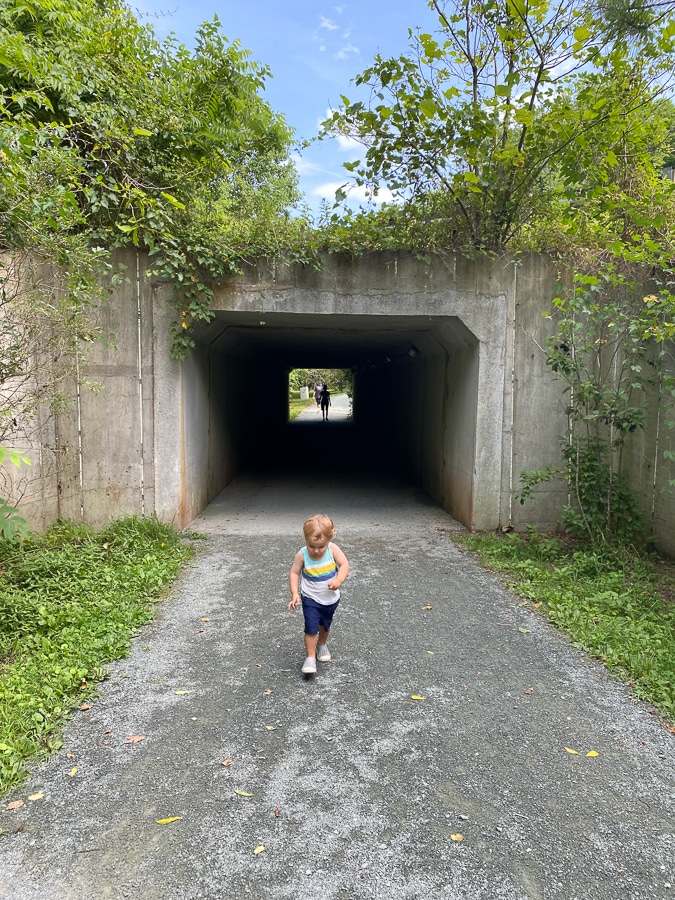 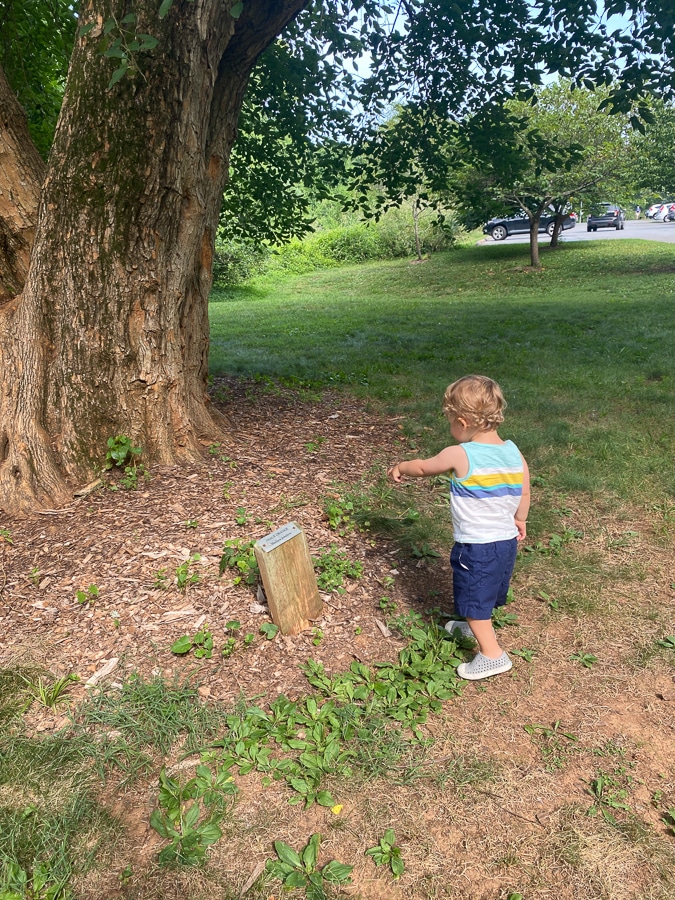 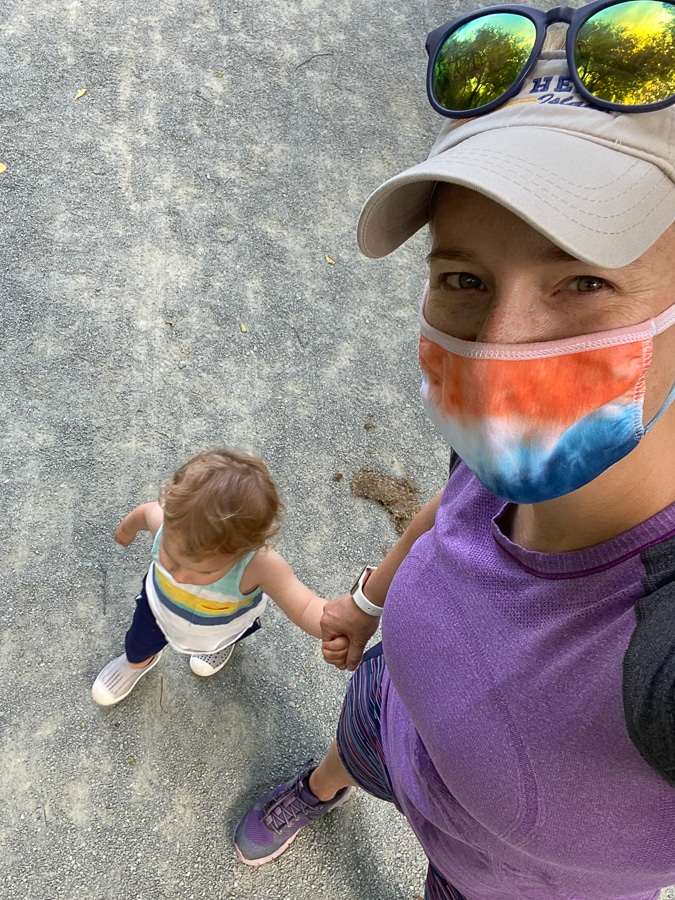 This is our back steps landing to the patio. It was previously open on the sides and we had a bunch of random stuff stored under there. (You can see some before pics in this post.) I mentioned one day that shiplap siding would look great right here, and the next weekend Thomas put it up in about an hour! He is so handy with his saw. Doesn’t it look SO much better! (I think there are plans for stain, but that’s up to him!) 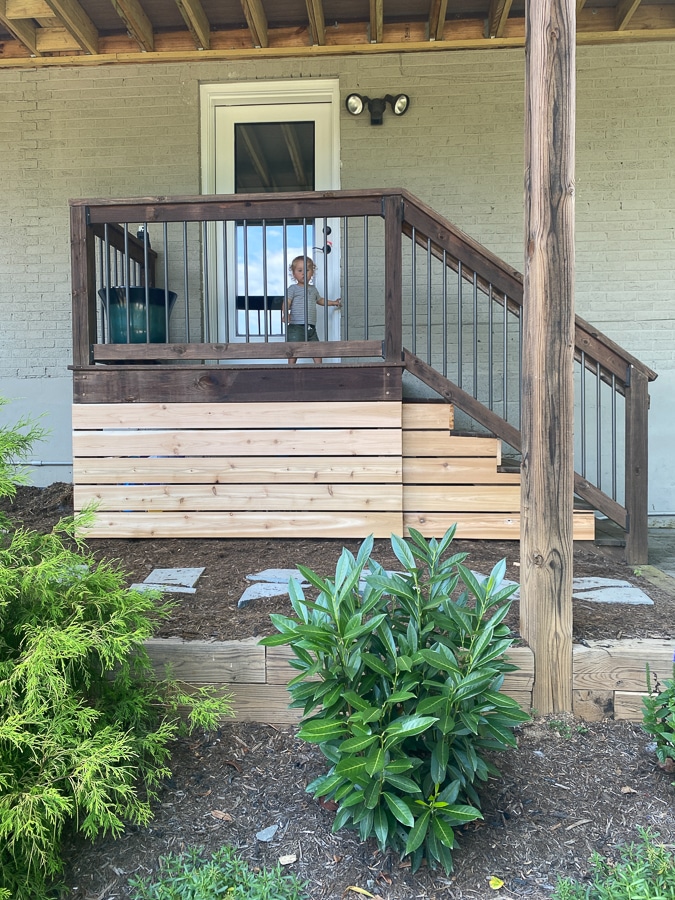 Scout + Cellar has this little sampler for sale, and it’s a great way to try four of their wines in a petite size. Plus, I just LOVE anything mini! Great for that random weeknight when you just want one glass. I bought a bunch of samplers to tuck bottles into gifts too. 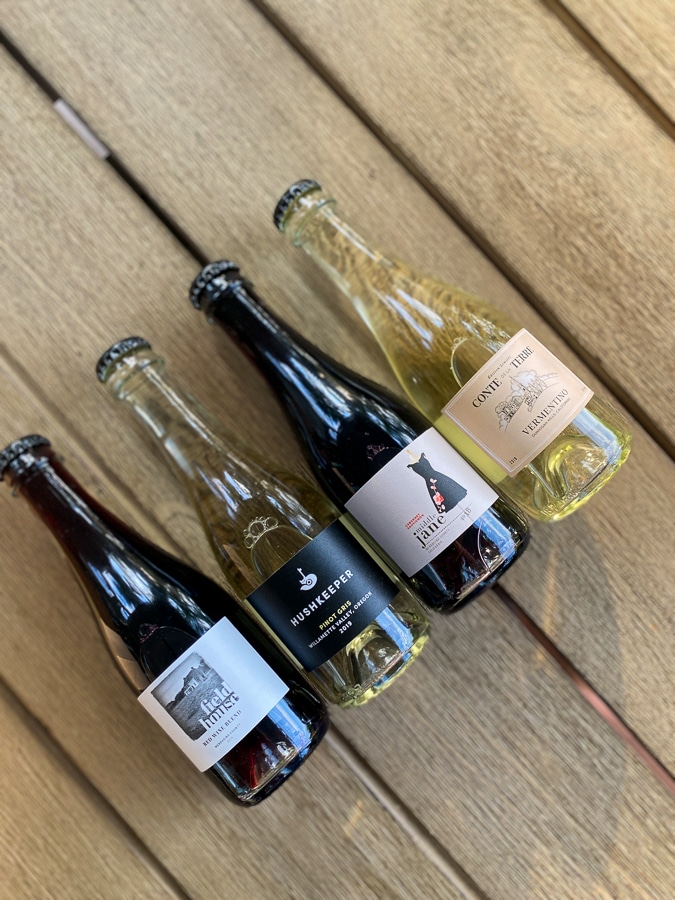 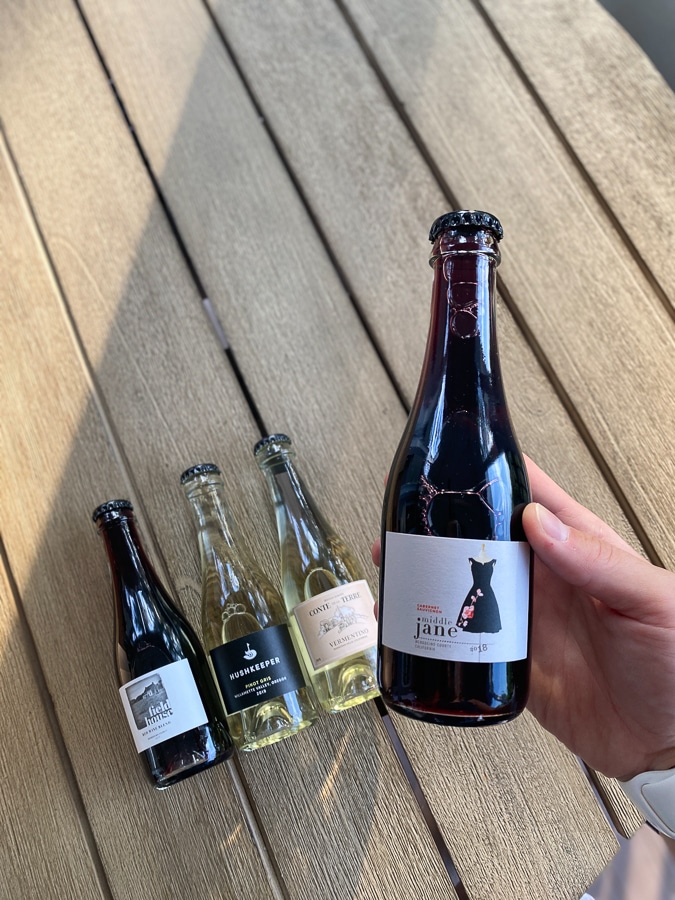 Or really, creek romp! T took the boys to a creek and they had the best time! I stayed home and cleaned the house and was very happy – lol! 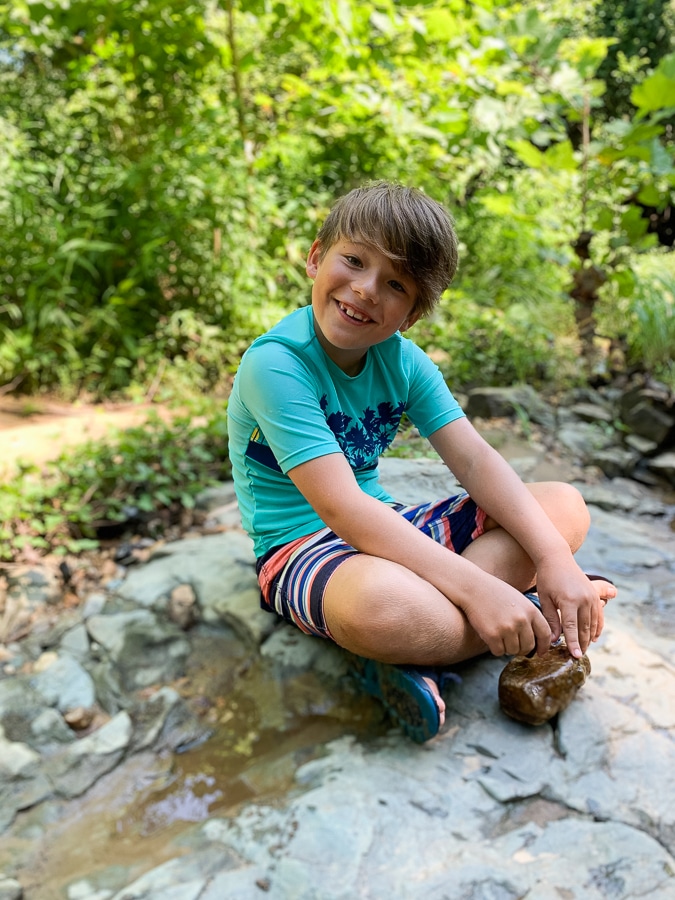 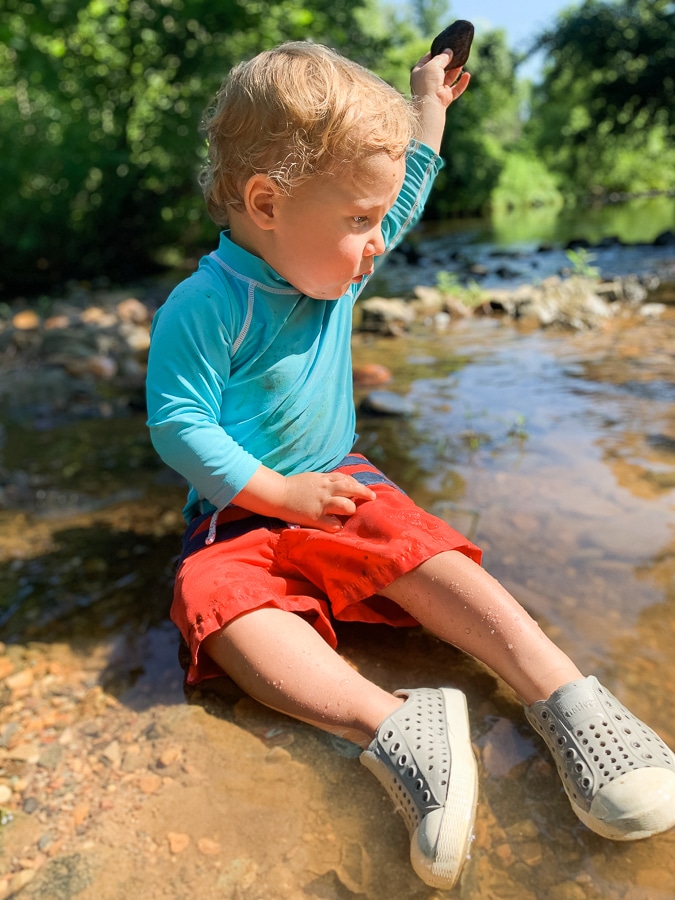 Hope y’all are having a good week <3