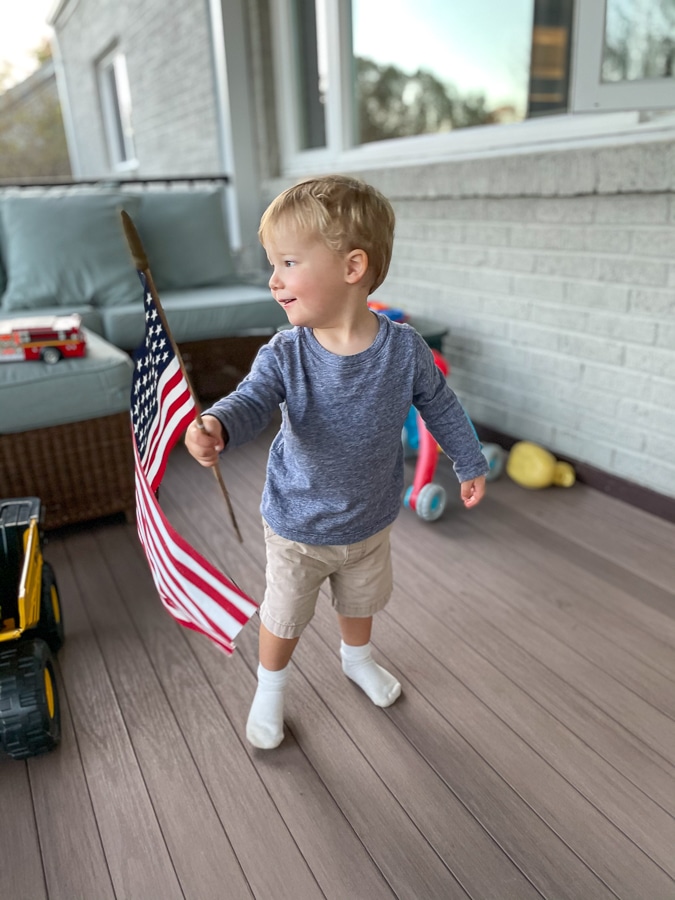 It’s no secret on Instagram which way we voted.

To me this election was not about political parties.

It was about human decency, unity, women’s rights (and those of every marginalized person), condemning white supremacy, the environment, international respect, science, and compassion.

And it was about character. Character is everything.

I will always stand up for what I believe in rather than hide in neutrality to maintain follower counts.

I hope you’ll stick around regardless of whether or not you share the same beliefs, but if you decide to leave over this, that’s alright with me.

We made a Biden + Harris cake to celebrate change

And clinked glasses of bubbly in honor of the election results. 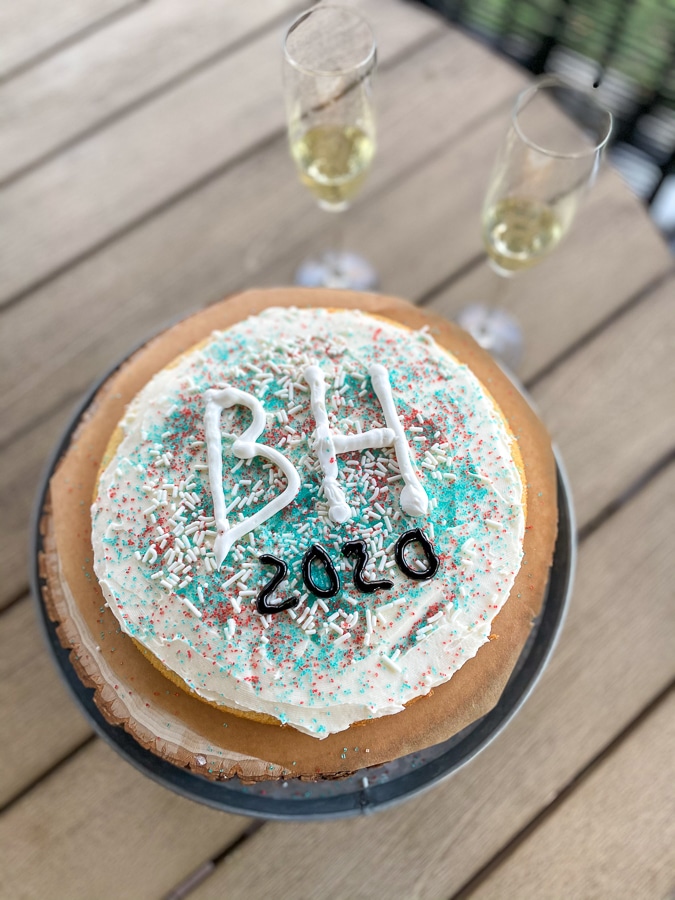 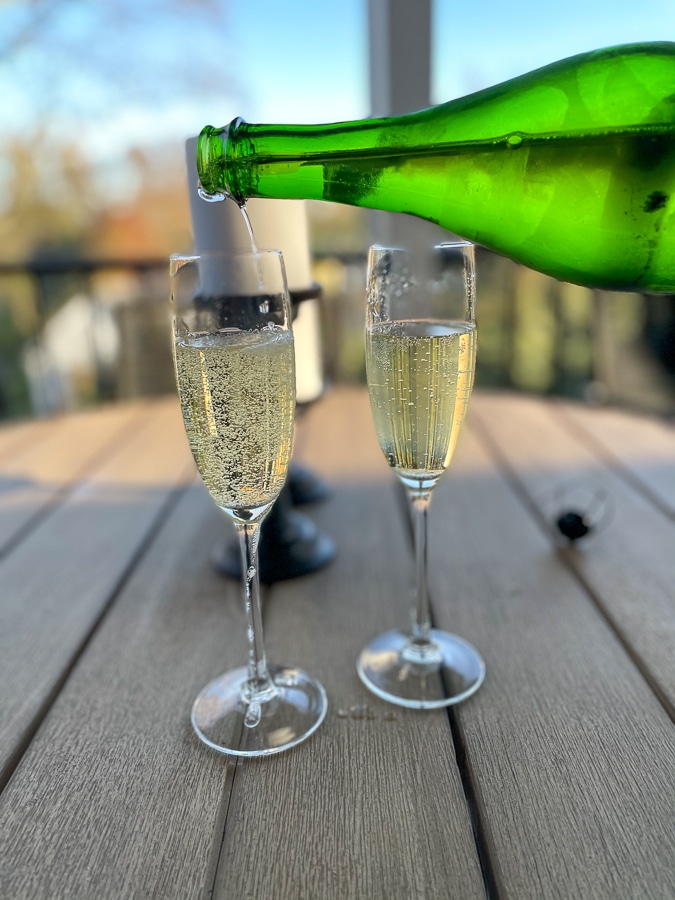 Shortly after the news broke on Saturday, my parents were on their way here. I took Mazen to his soccer game and heard cars honking and people cheering in the streets! 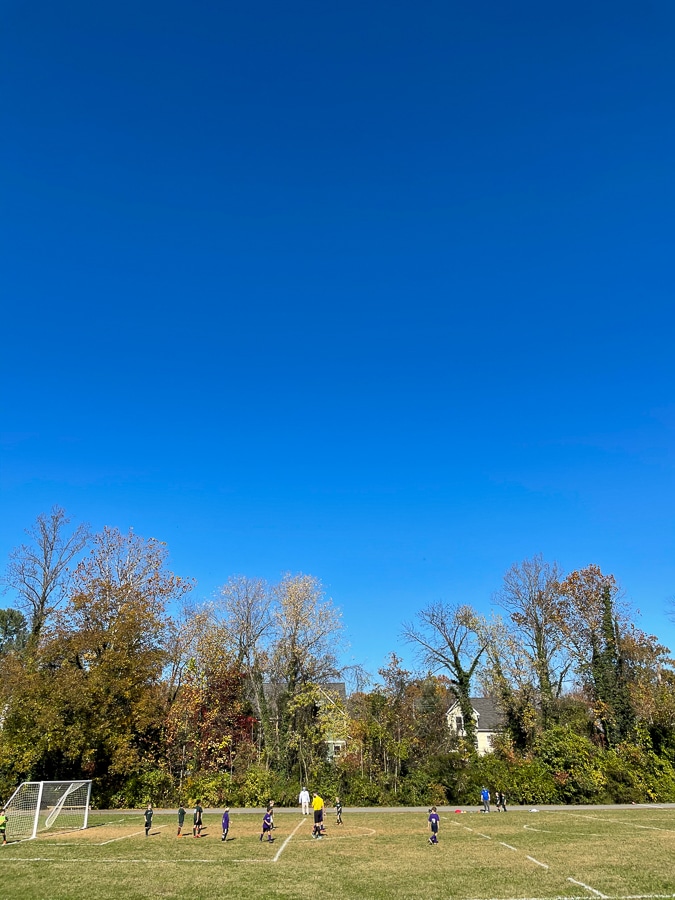 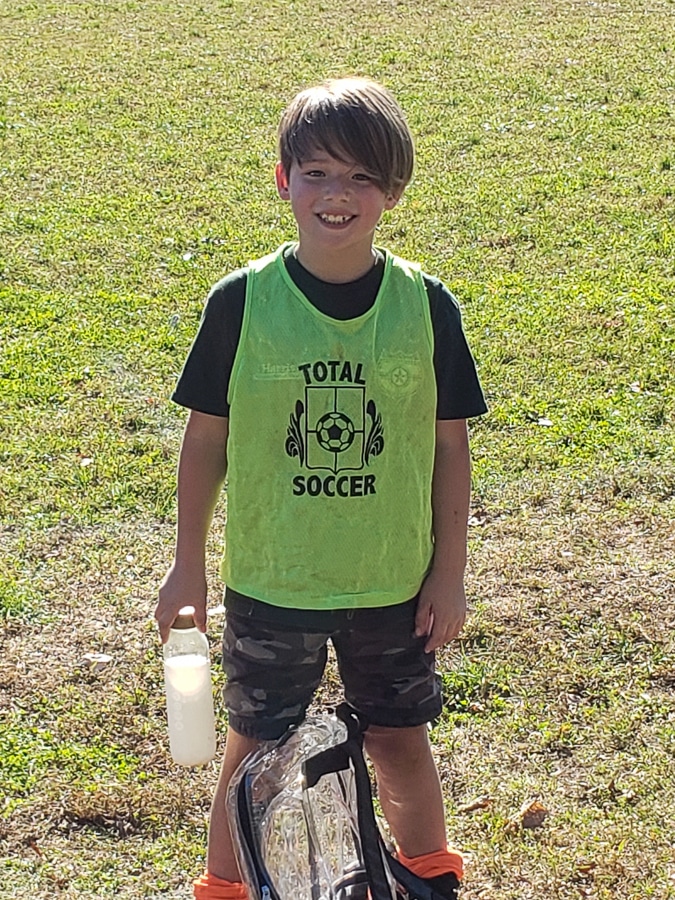 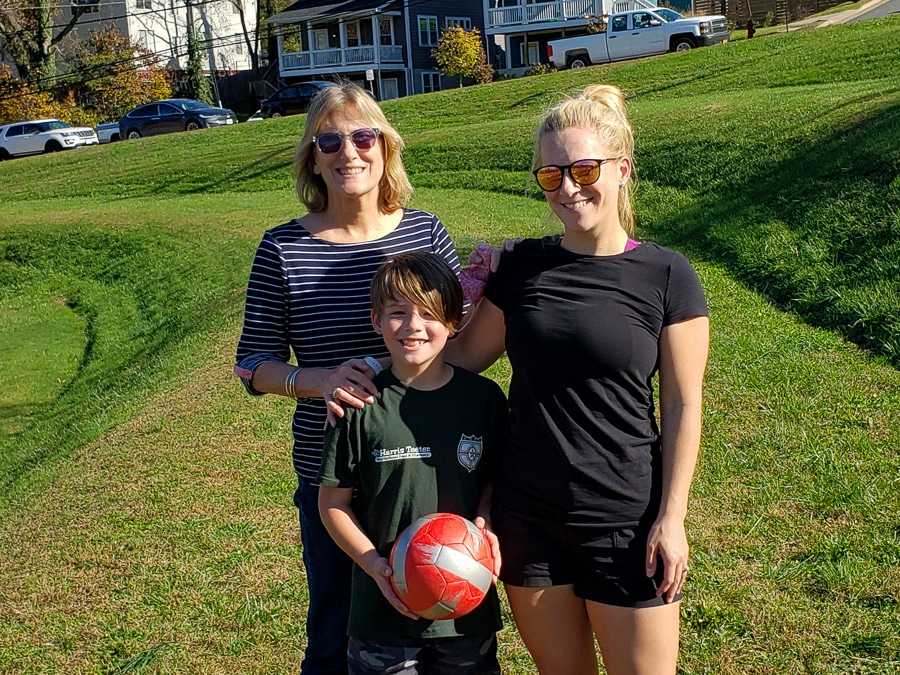 Back at home, we relaxed for a while before heading out to a super early dinner out. 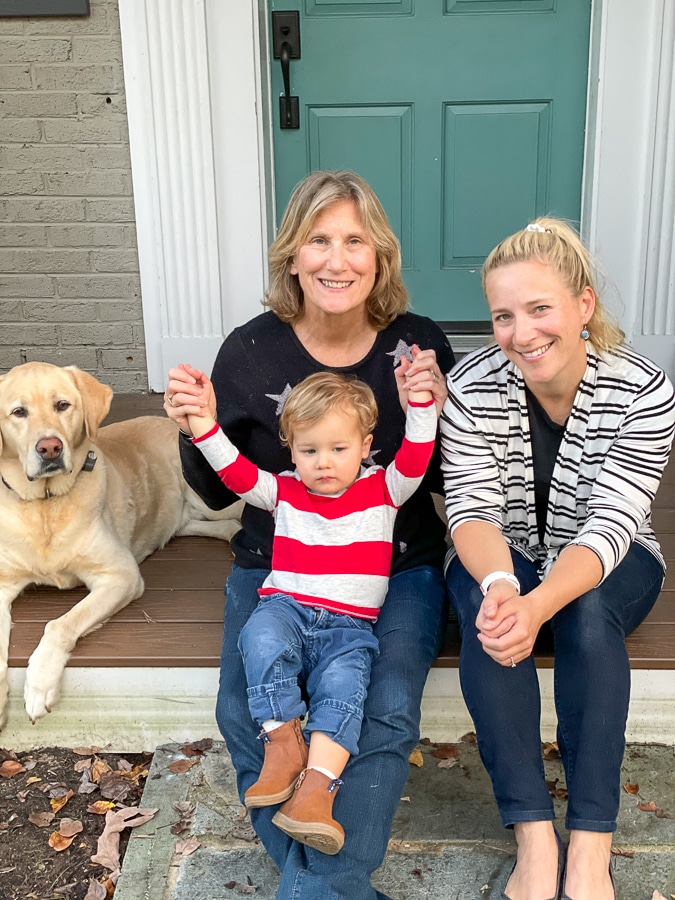 Since it opened, we had been eager to take my parents to the Wool Factory! 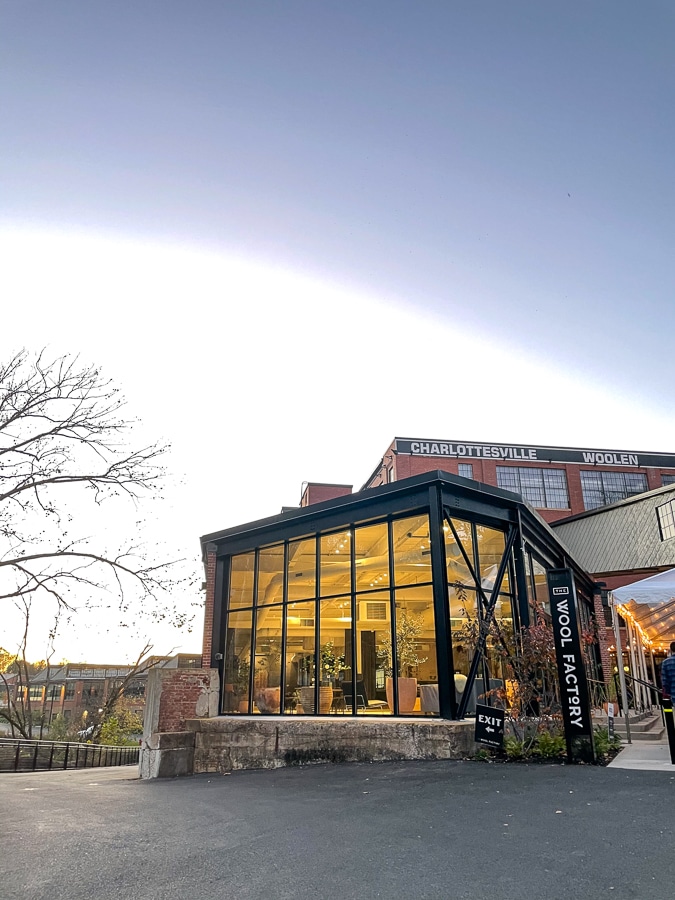 We wore masks to our table and ate outside.

Mazen was too cool for school 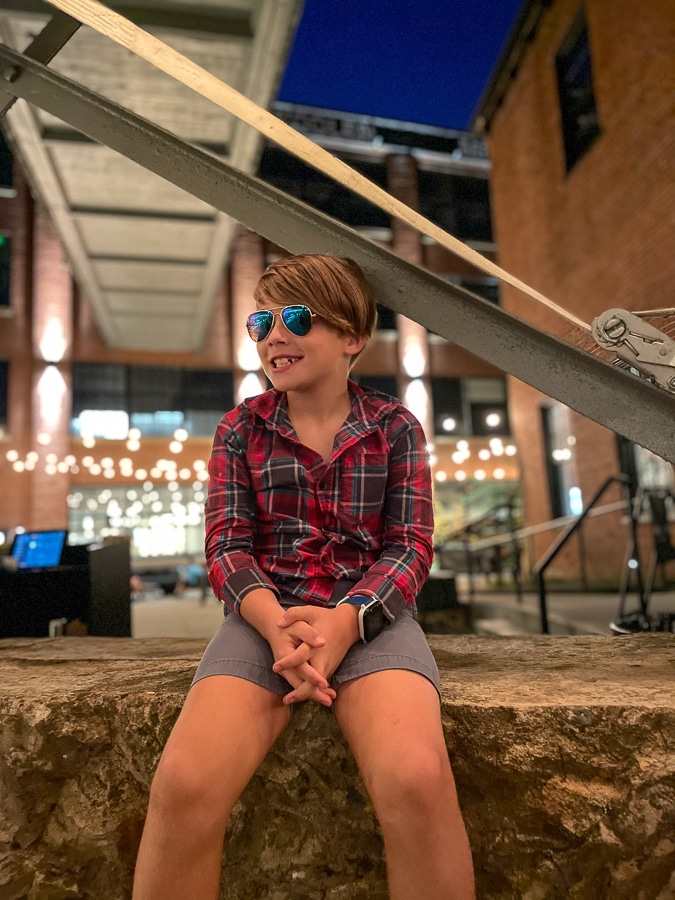 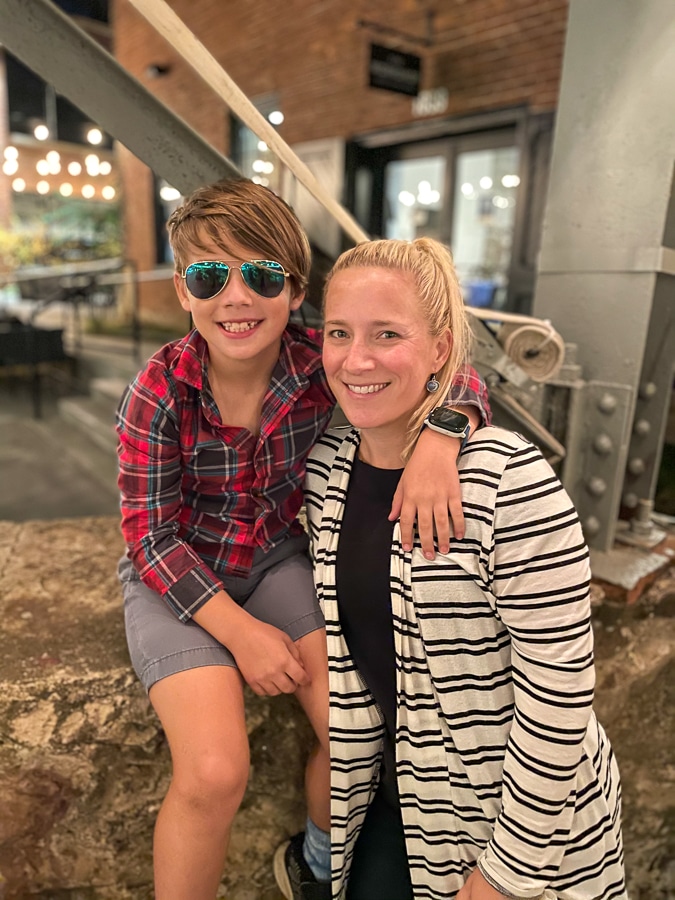 I had to get the 1/4 chicken platter again for those yummy sauces and homemade tortillas! Super good. Plus a beer. 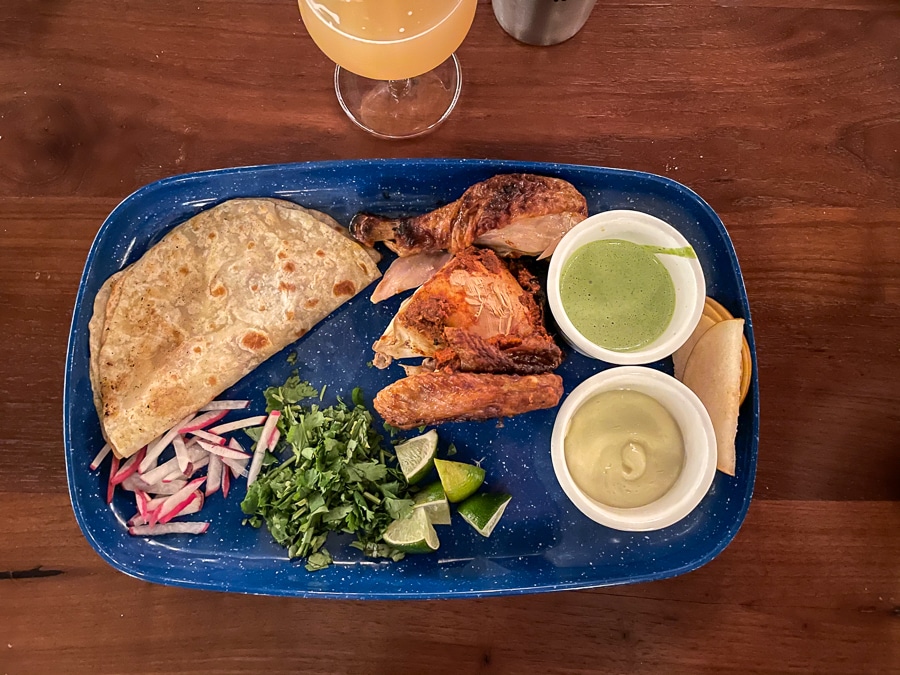 And back at home, we shared the cake! 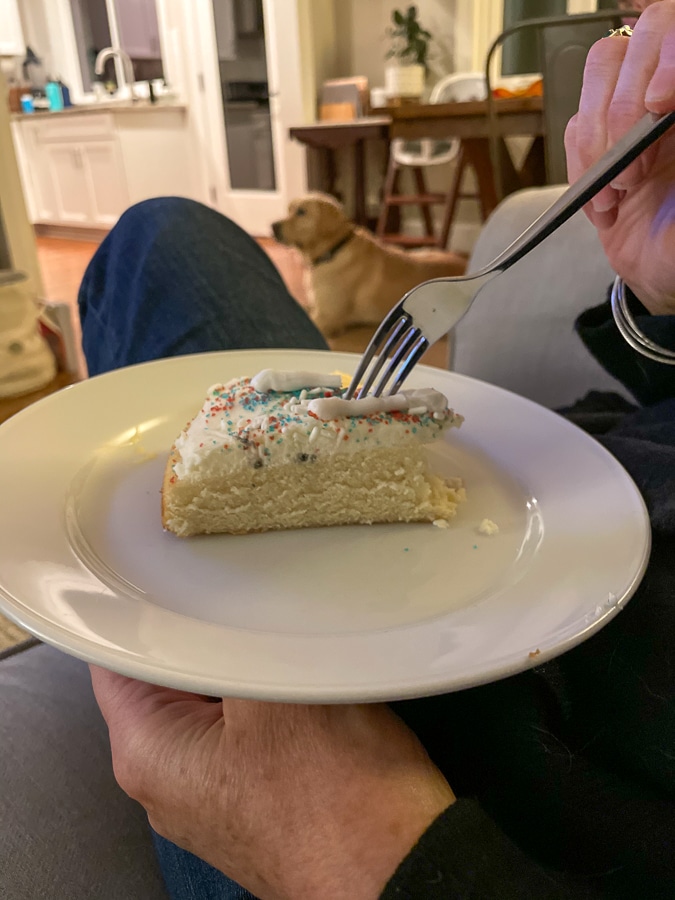 We watched Madam Vice President give her speech. I think it was the best speech of all time! She is so poised, and every word was perfectly selected. I definitely felt all the chills for all the women of the past and the future. 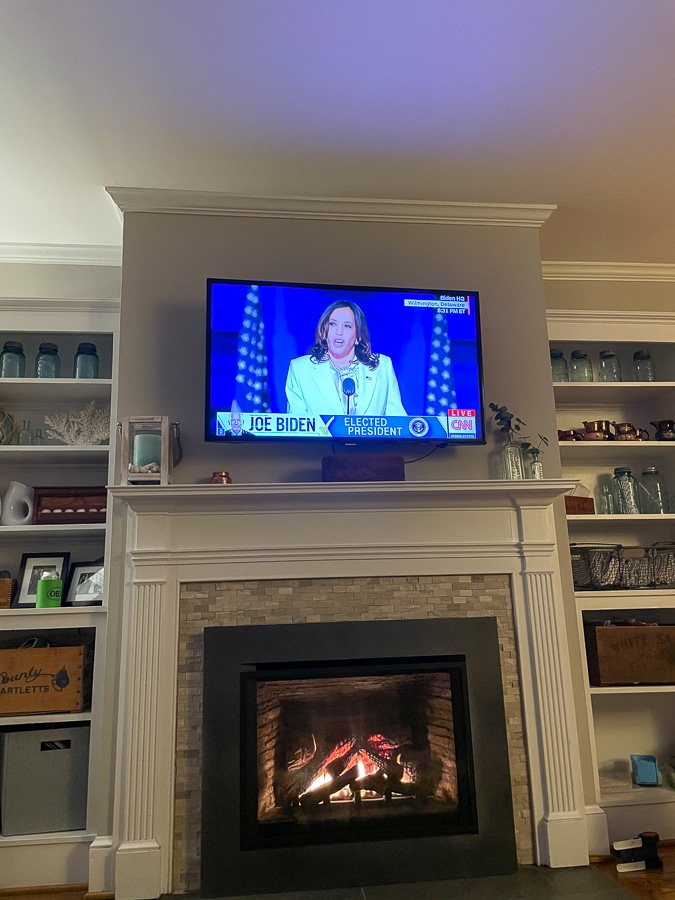 A cinnamon raisin English muffin with butter and jam 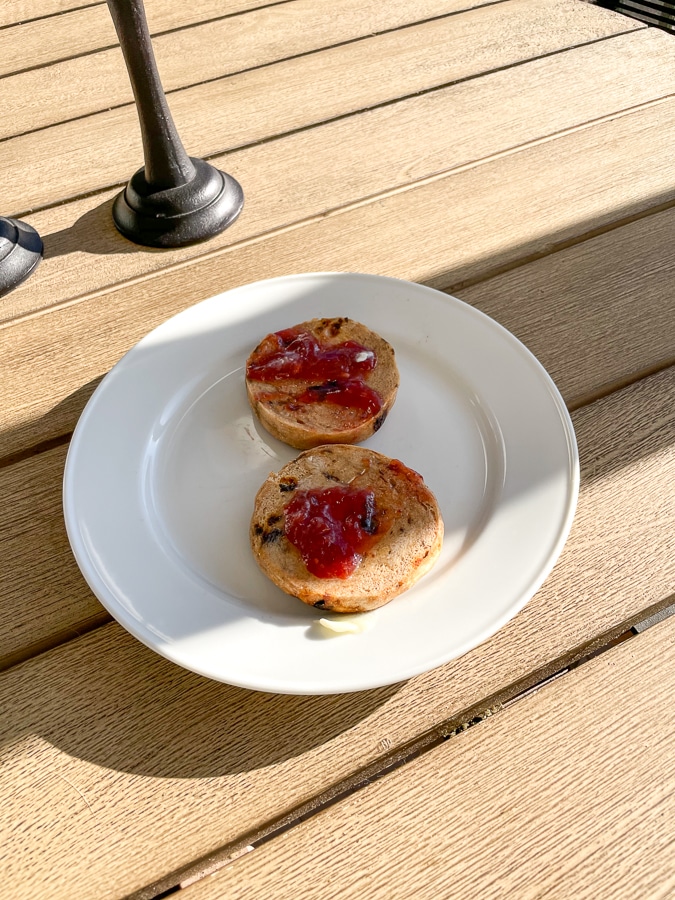 I was thankful to have Grammie and Pea to play with the kids while I headed out for a double header! First stop was women’s league at noon. I wore my Survivor buff to protect my forehead from the sun! 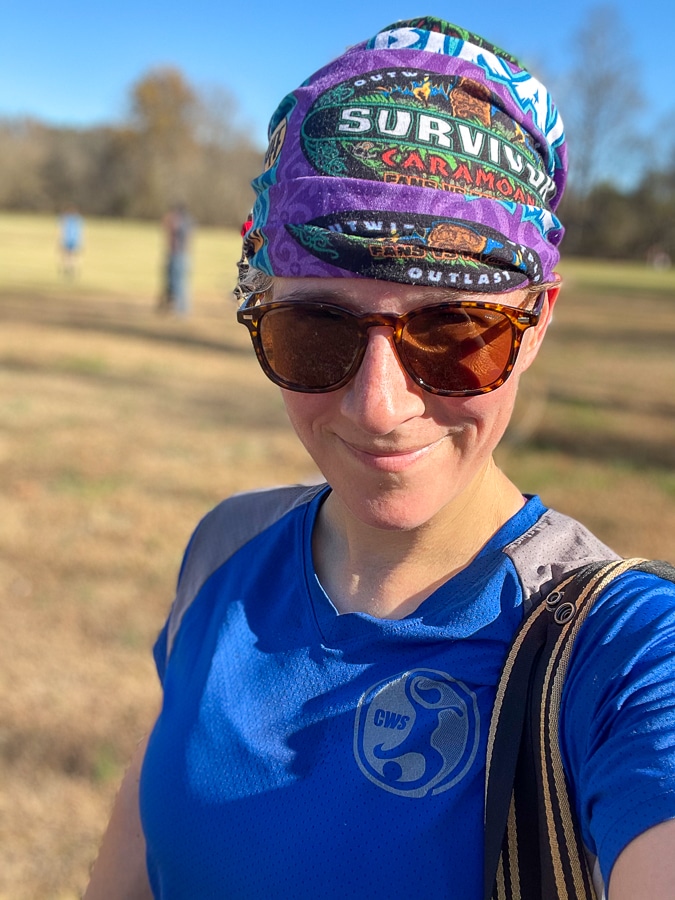 I had an hour break at home to eat a banana and some cheesy potatoes before heading out to our co-ed game in the afternoon. My dad came to watch and took some pics!!

Back at home, we quickly made a Blue Apron shrimp orzo that was delicious on our porch!

I hope you had a great weekend, too! 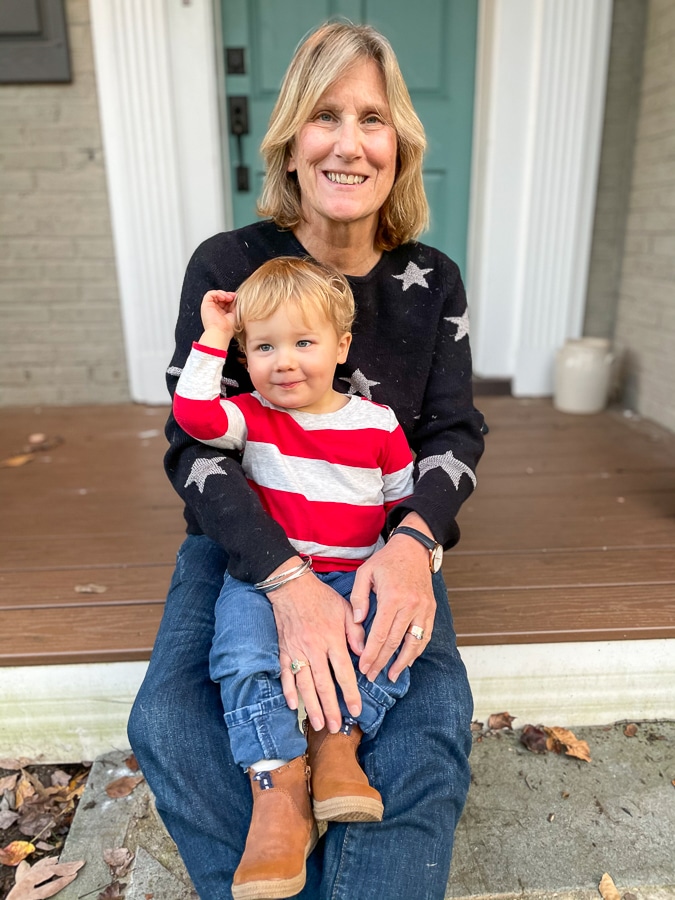