You are here: Home / Lifestyle / Some Updates! 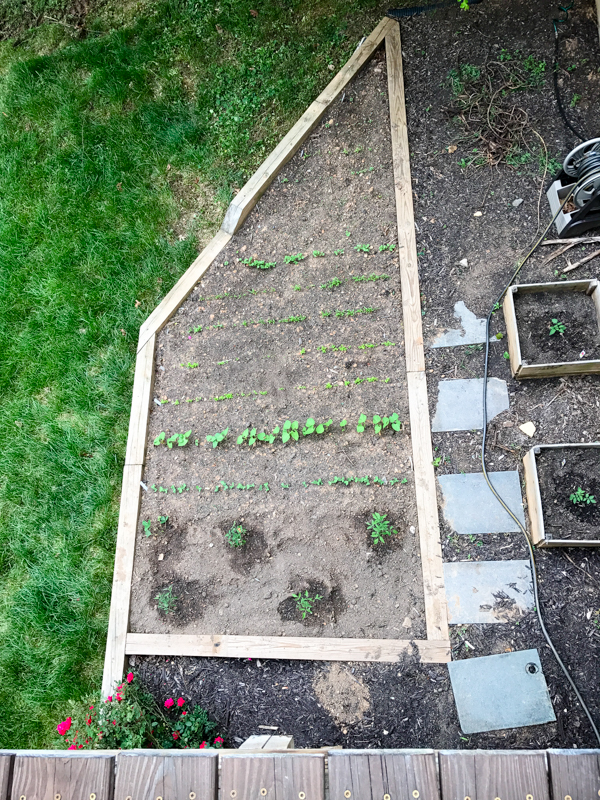 ^^Thar she grows! Tomatoes are in!

Remember how I ordered the ThirdLove bra to try? Disliked. I hate to ever be negative, but it was just the same as any old T-shirt bra I’ve tried. Weak aka not supportive fabric. I sent it back. I am still on the hunt for a few good new bras, as mine are on the old side and I had to toss one out. I am giving this True & Co one a try after a friend raved about it, and I ordered one of my favorite sports bras from Victoria’s Secret again. I am looking for some strappy sports bras to wear under casual clothes this summer when it’s 90 degrees and Mazen wants to go around the block on a bike ride, so I am trying out this one and this one from VS too. Their sports bra prices are better than most of the higher end companies too.

Gussie was having a hard time on the wooden stairs, so we DIYed a runner for them. I used two Dash & Albert runners just like the Young House Love tutorial. Thomas was able to install them with a staple gun in an afternoon. Love the herringbone! 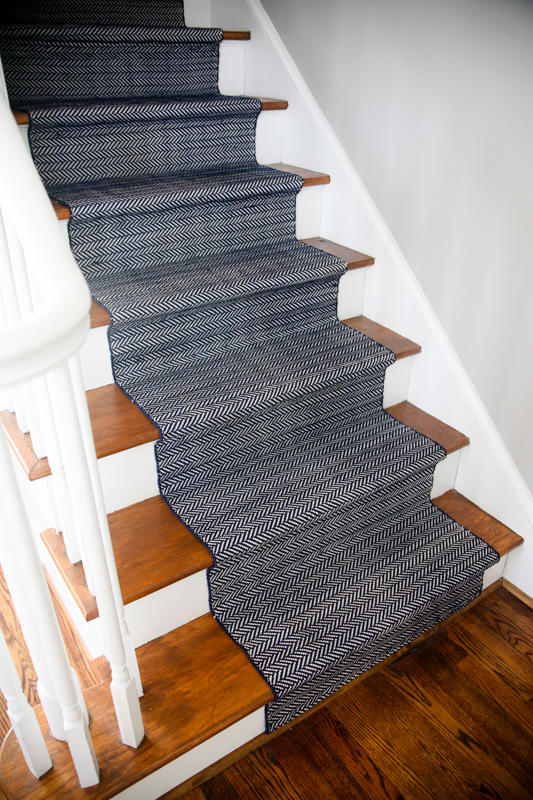 I wrote about the Target Threshold Performance sheets last year when I bought a set on sale. They continue to be my favorite sheets! I was on an all-white sheet kick for many years, but suddenly I am into patterns. I picked up this pattern with a gift card/cartwheel/sale combo and love it! The pattern colors go so well with my PB linen duvet cover. 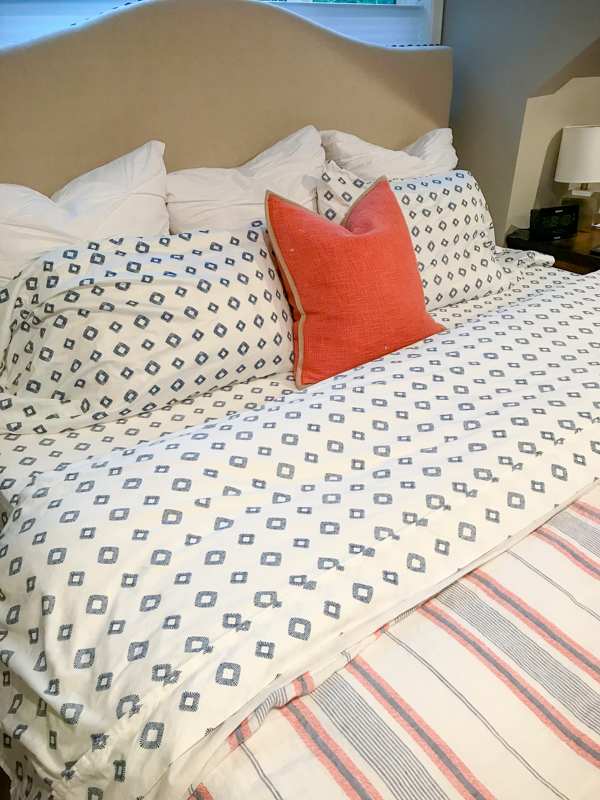 Also purchased at Target: this vintage v-neck t-shirt in bright blue for $6. Love it when things are awesome and inexpensive! 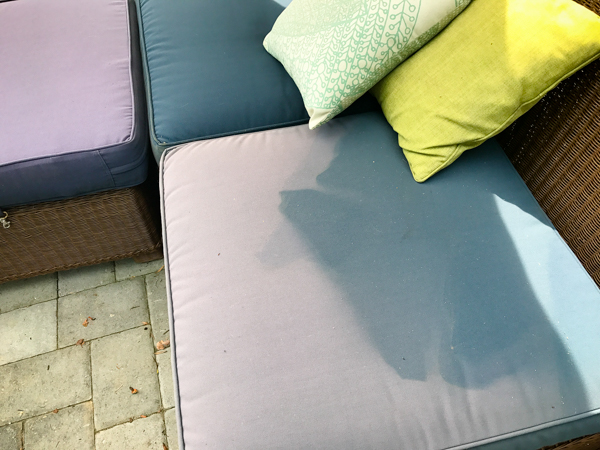 2015: moved away from screened in porch and furniture now exposed to the elements 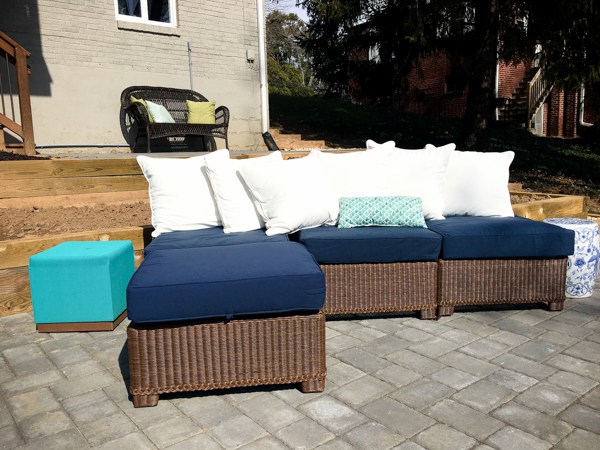 I sent photos of the cushions to Pottery Barn to see if they would consider replacing them, and they said they normally don’t replace for wear and tear but mine are so bad they will just this one time. (Aka I can’t call them next year and get more.) I have to ship the covers back (for free) and they will give me a store credit card. I am going to buy the expensive Sunbrella kind this time around (waiting for a 20% off PB sale) and cross my fingers that they last! I should have just gotten them to begin with. It looks like PB no longer sells the covers in the cheaper PB Canvas, so maybe they realized it just wasn’t good quality and stopped making it. I’ll let you know how the Sunbrella holds up!

Remember how last year I put sod down in the yard? For the most part, it did pretty well. The edges of the yard are thick and thriving. But the middle part, where the incline is the steepest, didn’t quite make it. I overseeded in the fall but it just wasn’t enough to fill in the gaps. We’re working with Turf HD to boost the health of the yard this summer and will do a more structured seeding in the fall for the bad spots. It’s actually way more affordable than I thought it would be, so hopefully, the grass will look like it did on sod installation day last year! 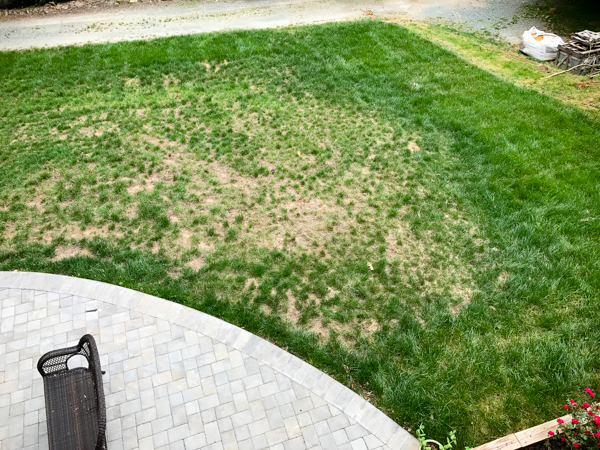 That’s it for all my updates!