I feel asleep around 10 last night so my body was ready to be up at 6. (And some REALLY squawky bird thought so too!) 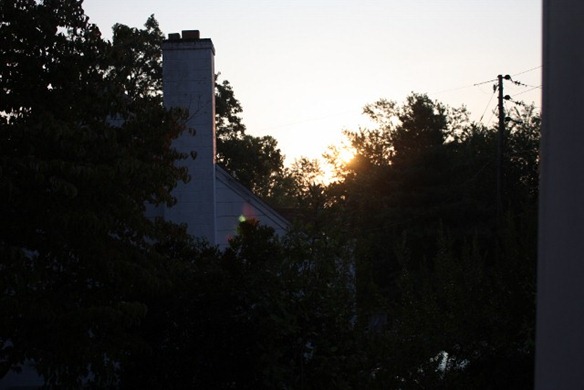 I stayed in bed half dreaming half thinking for another 30 minutes before hunger overcame me.

Confession: I’m kind of down on oats, peanut butter and coffee right now. They are just not very appealing! I don’t feel as good after eating them as I used to. I think it’s probably the resurgence of summer after we had a few weeks of fall, or the fact that I feel like I’ve eaten a lot of other rich foods lately. But I woke up craving a smoothie and cold cereal and Great Harvest toast!

But for some reason, I just started making oats!! 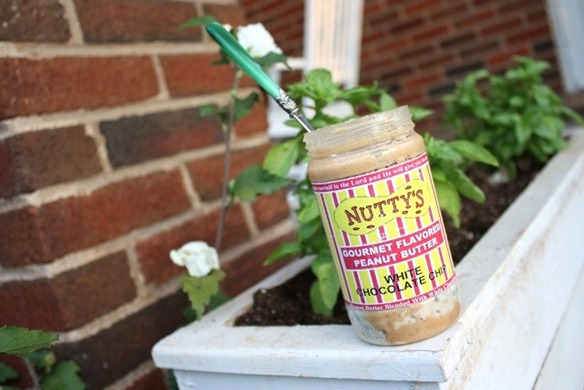 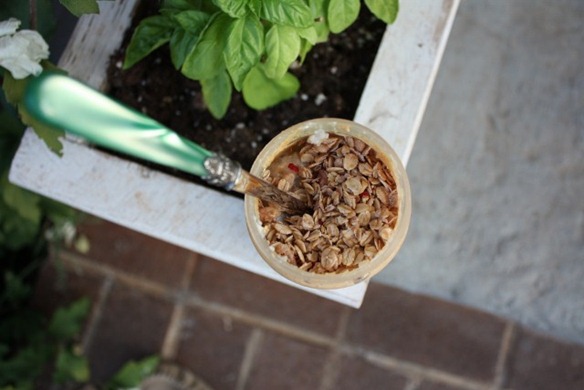 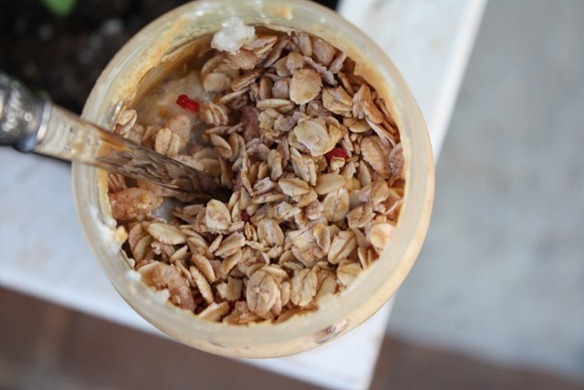 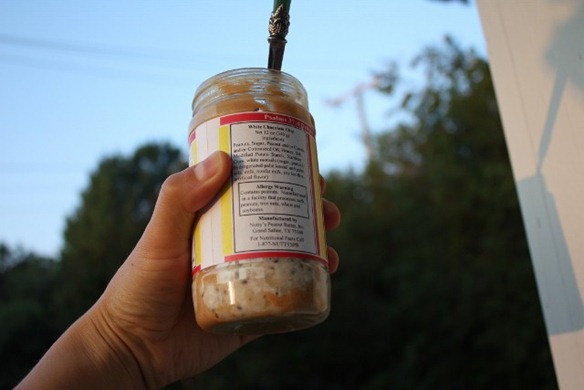 A new flavored coffee that was just meh 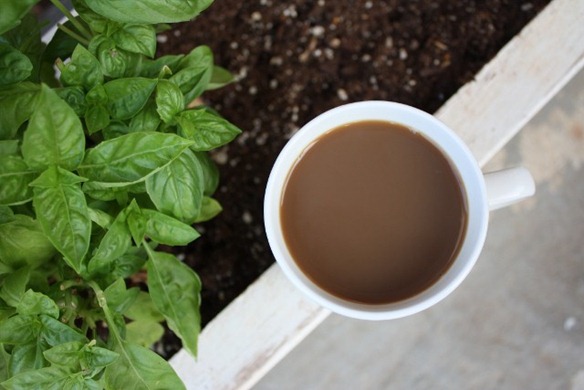 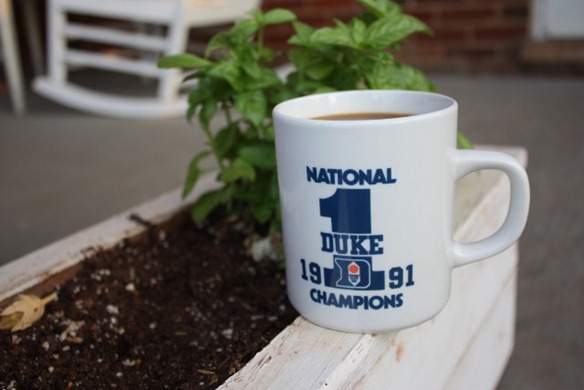 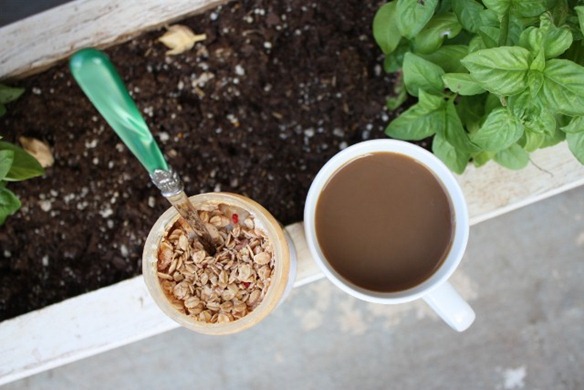 Tomorrow: I will have toast!

I’ve had a few requests for bowl SETS rather than just one. So I worked a combo deal for the Salsabol since it’s more affordable and here is one if you want:

[Calibowl deal in the works too!]

And for a little chuckles this morning: 10 Things I Remember About Middle School Dances