You are here: Home / Lifestyle / OIAHJJ

Oats in a Hugh Jass jar! 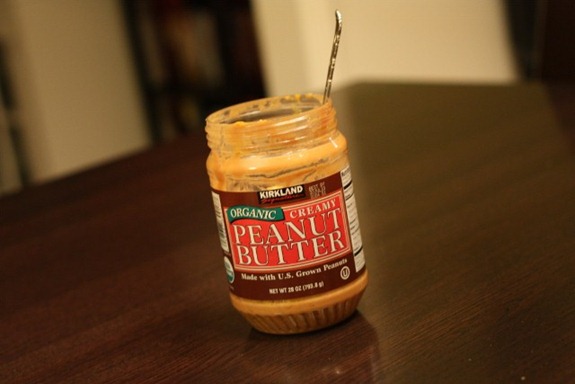 My Costco PB jar has come to an end. [And so has our Costco membership! We didn’t renew since we’re moving and there isn’t one in Cville :*( Sam’s Club it will be] 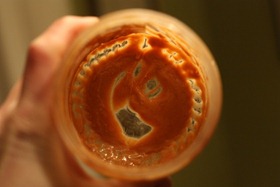 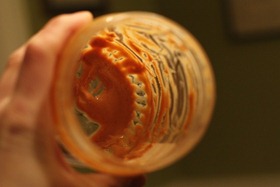 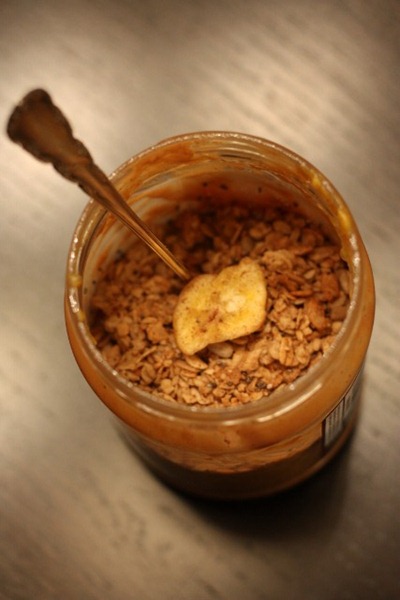 She Sells Sea Shells By The Sea Shore. 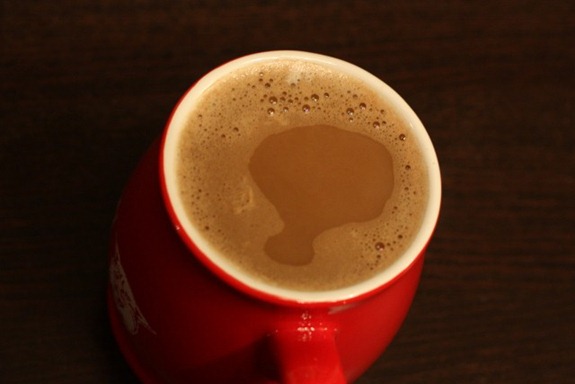 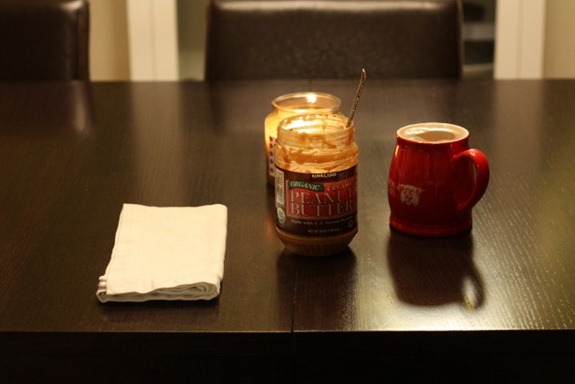 Bringin’ back the Friday dance!