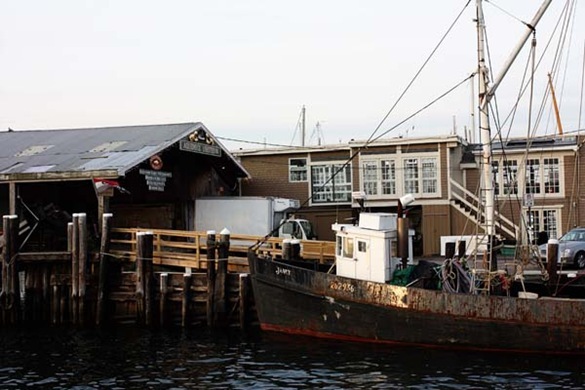 Besides being born here, I haven’t spent all that much time in New England. I really do like it – all the charm and historic buildings. And especially the nautical character of coastal towns. Newport’s got it out the wazoo! 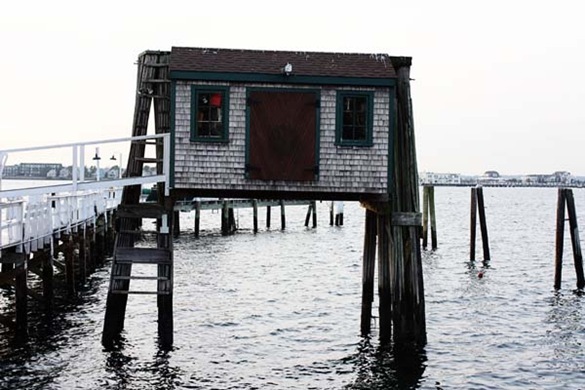 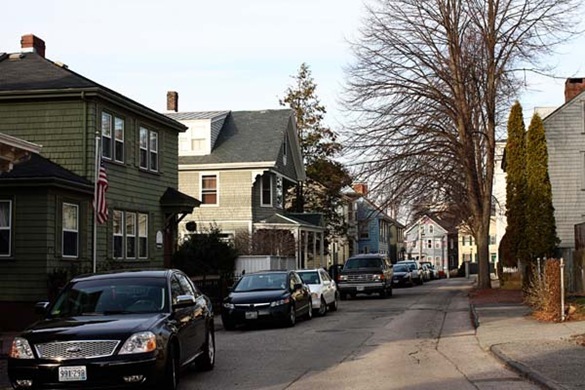 We had quite a bit of difficulty getting here due to a stand-still traffic jam on the highway (along with two very full bladders!) 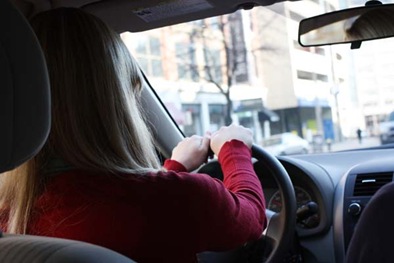 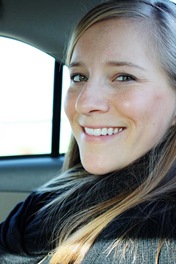 We took a detour through Brockton and ended up arriving about an hour later than we’d hoped, meaning lunch wasn’t until 2:45 and any chance of touring a mansion was postponed until tomorrow.

Snacks for the hungry passengers 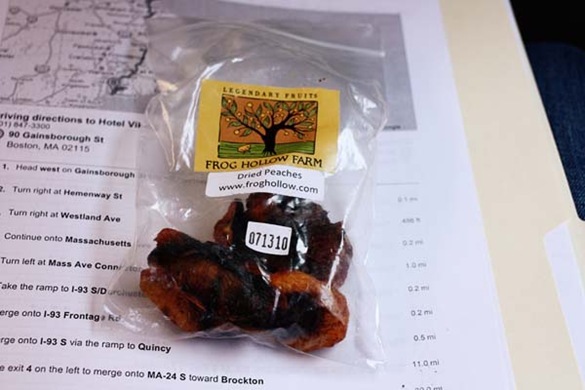 We arrived with great warmish weather and walked downtown to hunt out some chowder at The Black Pearl, which comes highly recommended. 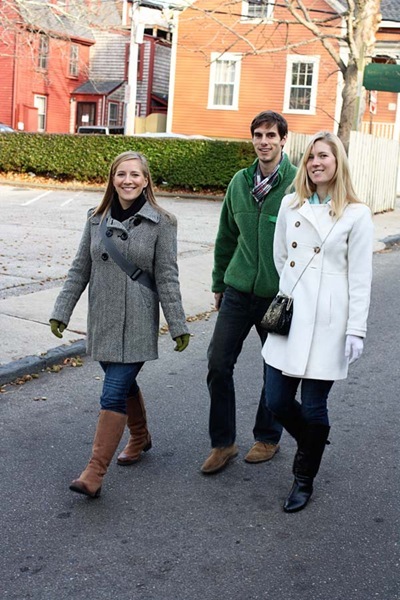 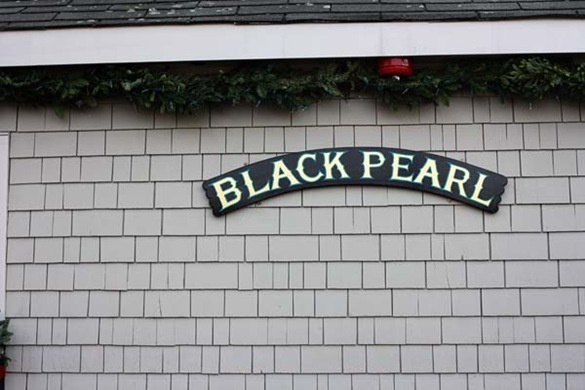 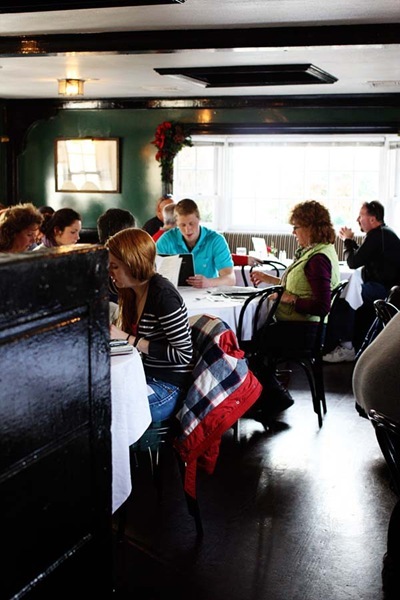 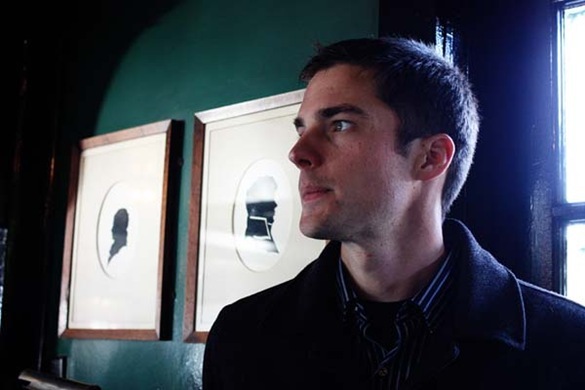 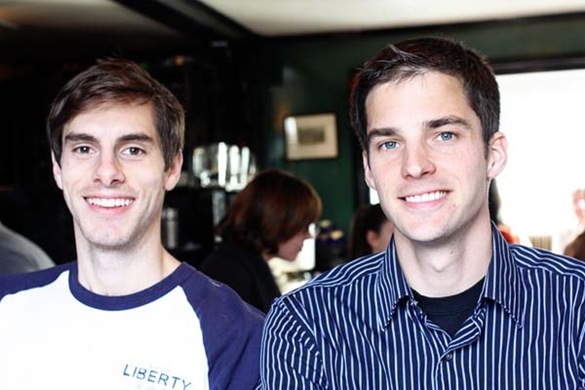 Nothing tastes better than bread + butter when you’re hungry! 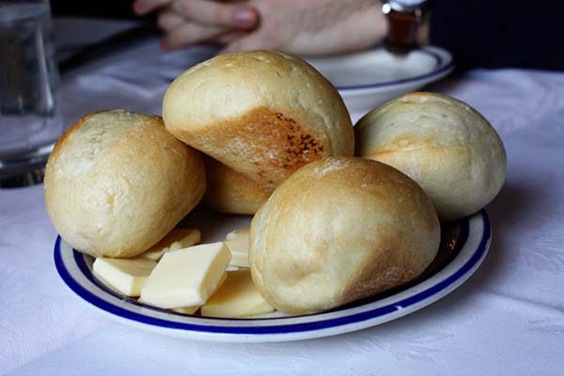 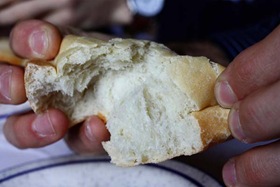 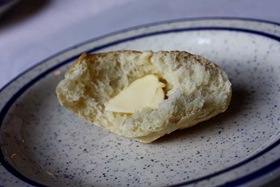 The New England Clam Chowder lived up to expectations! 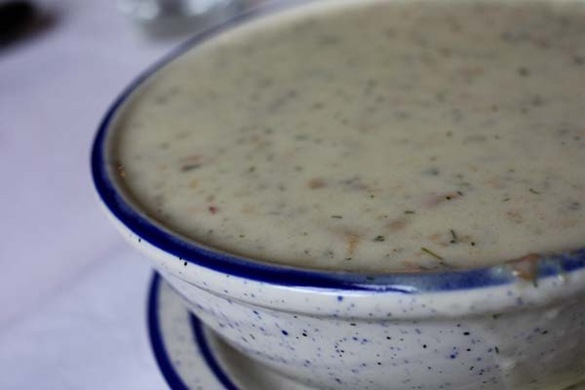 It wasn’t too thick, and had a nice clam fishiness to it – in a good way! 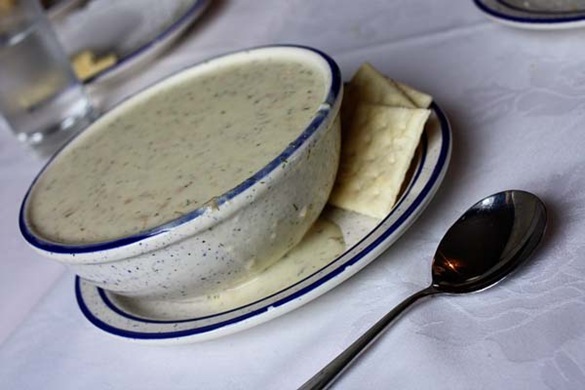 Both couples shared a bowl 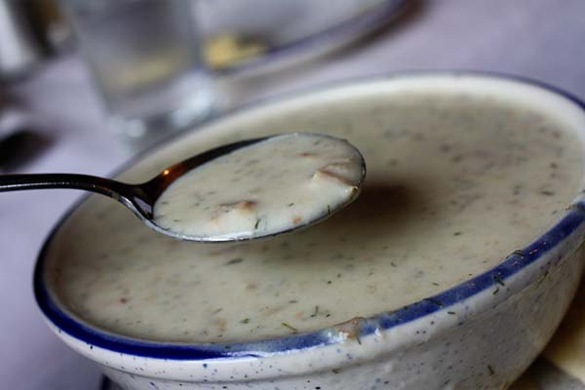 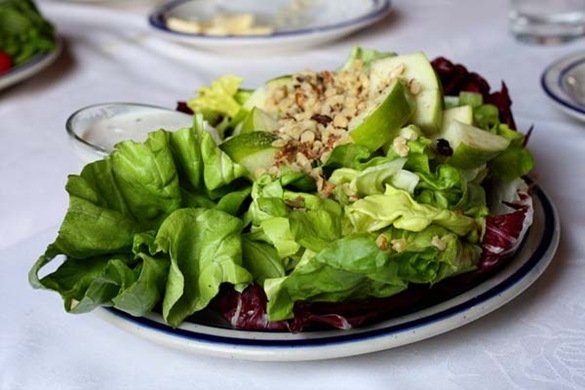 Before lunch, we spotted a shop called The Cookie Jar 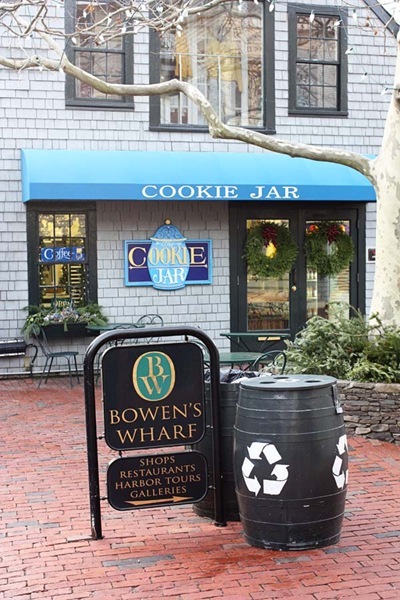 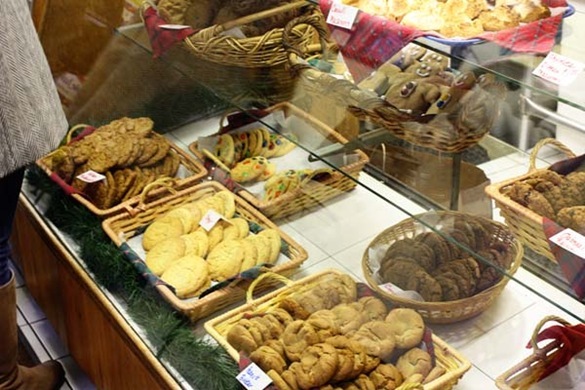 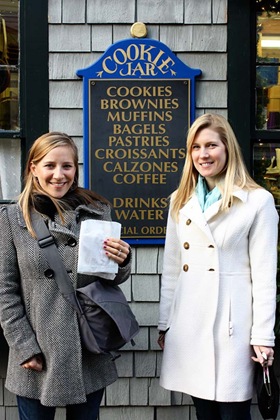 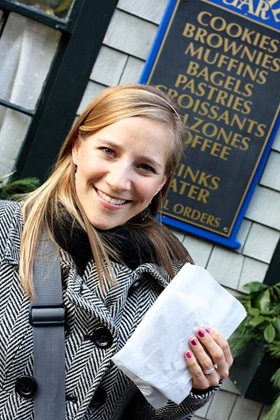 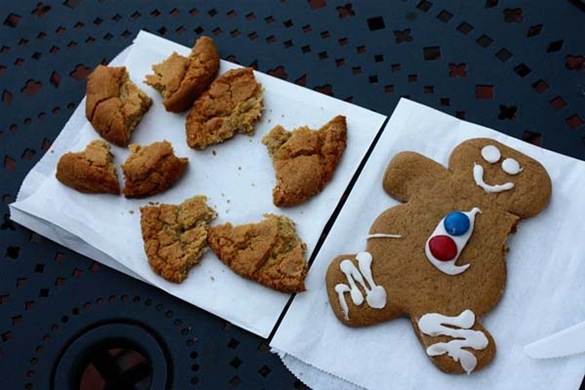 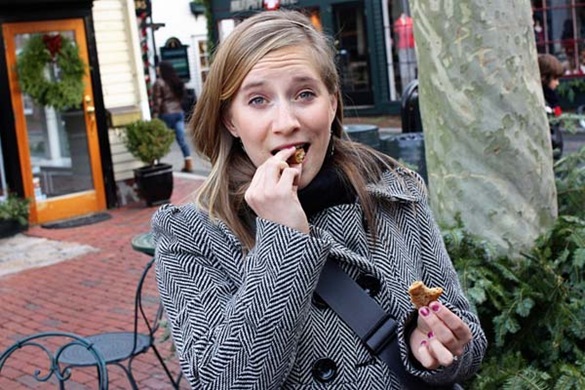 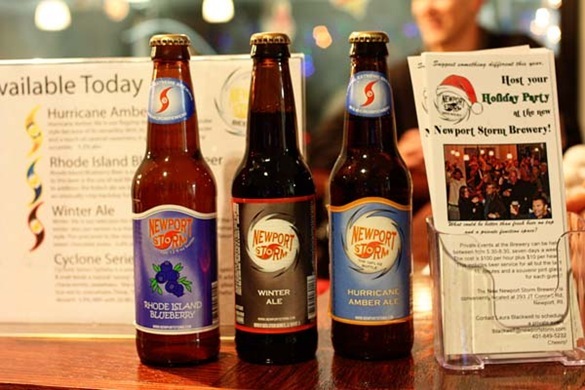 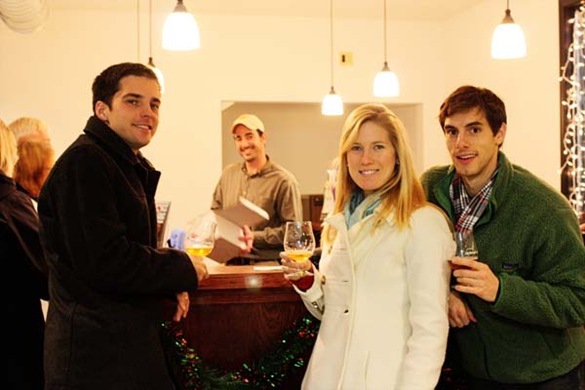 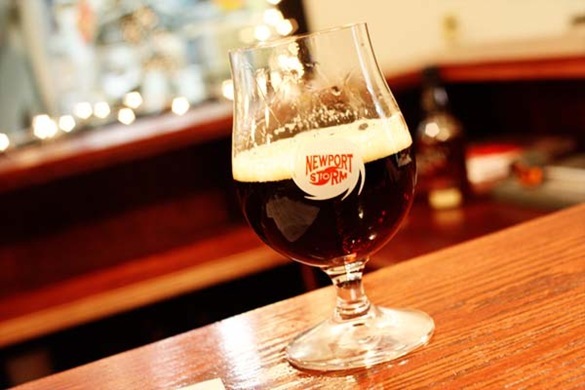 We’re resting now before heading out to dinner in a while. Such a late lunch put a damper on our appetites.

All in all, a fabulous visit already! 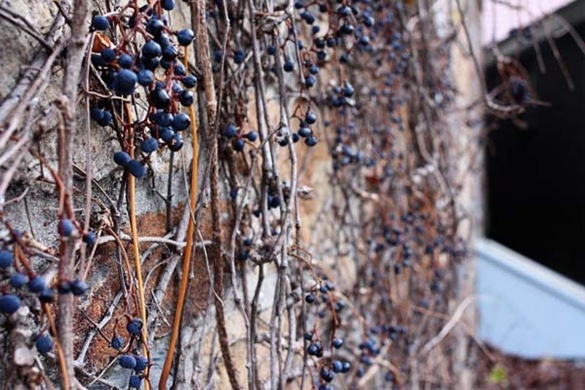