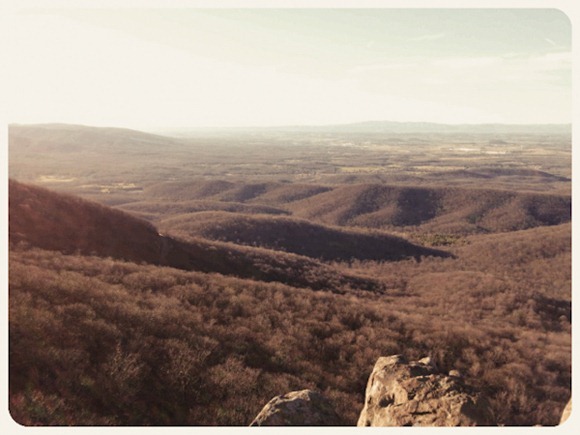 This afternoon we hiked up Humpback Rock for the second time. The short + steep hike was just perfect for our afternoon adventure. Mom doubted her ability, but she did great! 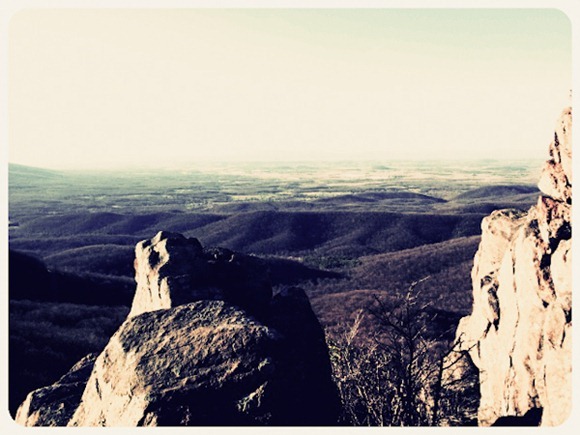 The views were great at the top – but men kept crashing our photos! 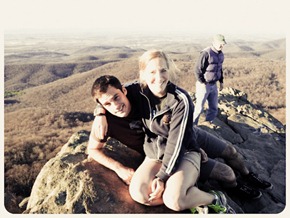 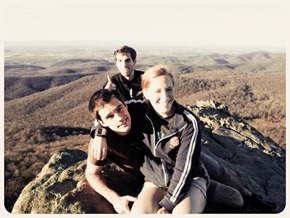 The hike down was trechorous with a stream of wet rocks, but we made it just before the sun started to set. 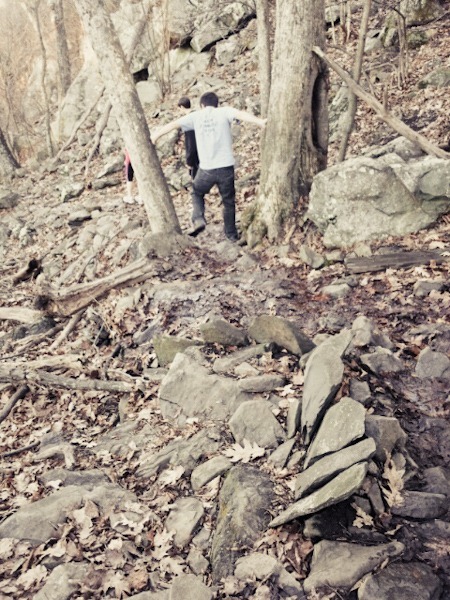 For cocktail hour, we sampled two beers that Karen brought back from her trip to Italy this fall 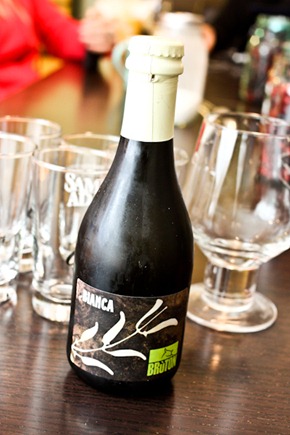 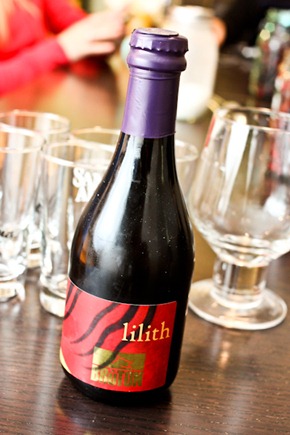 They were awfully foamy! Maybe residuals from the plane ride!? But we all liked the Lilith 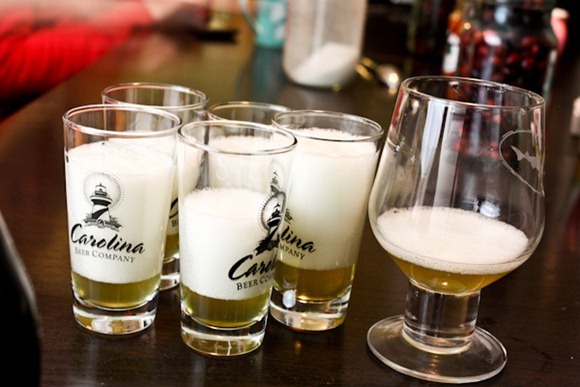 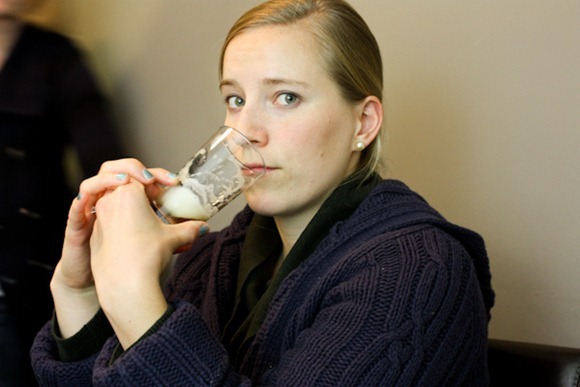 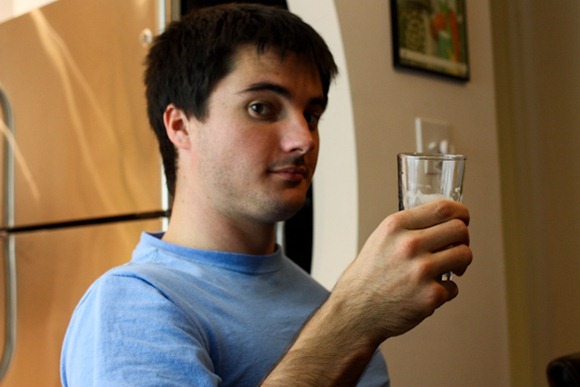 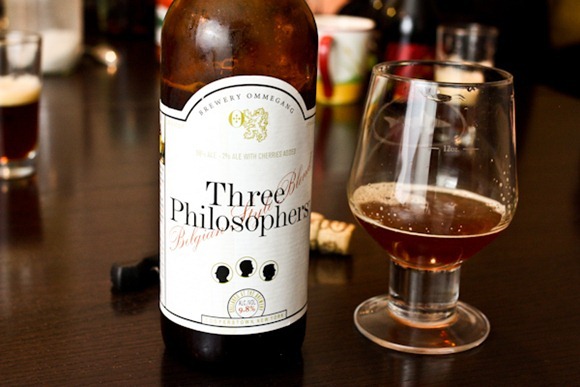 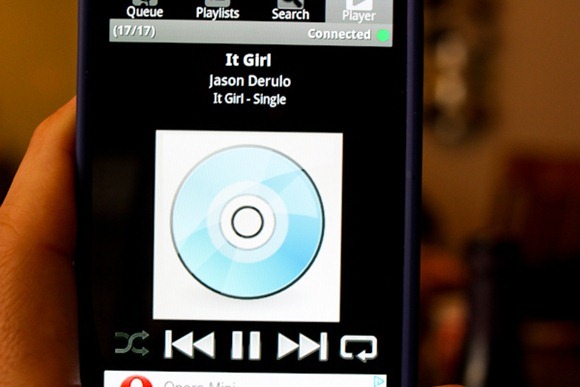 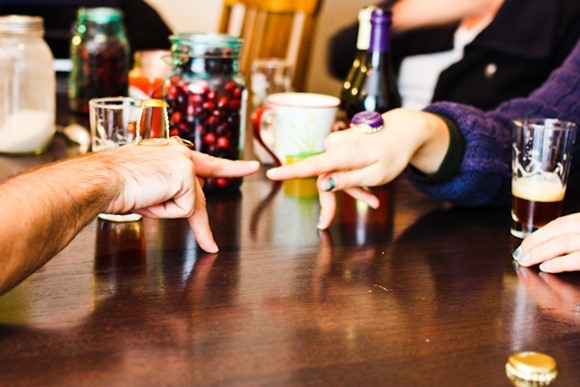 Tonight’s evening entertainment included a drive over the mountains – to Mockingbird in Staunton, a music hall and restaurant. 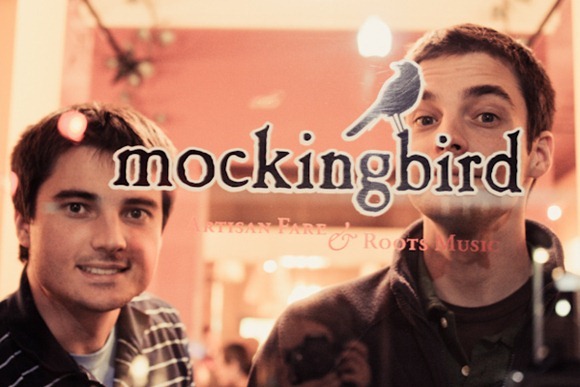 [See the movie reference in the title here!!]

Our musical entertainment was Scott Miller, a new friend of Karen’s. His music was great – loved the lyrical creativity. I’d call him a mix between Pat Green, my cousin Chris and Brad Paisley 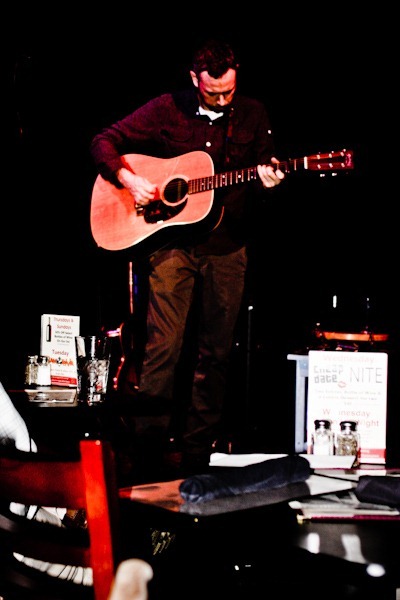 I had a Bluegrass Bourbon Barrel Stout to drink – it was even bourbonier than Beer Run’s version! 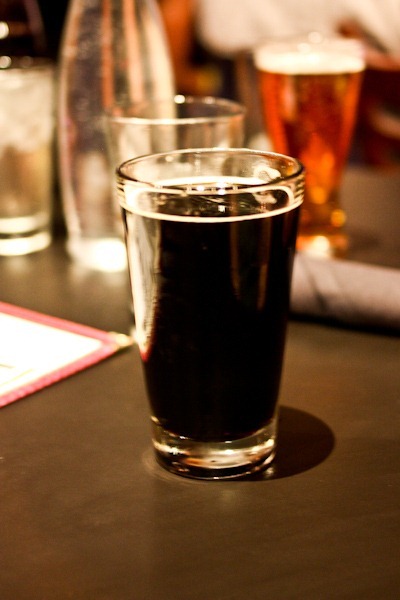 A beet salad with goat cheese to start. Love the chew of beets! 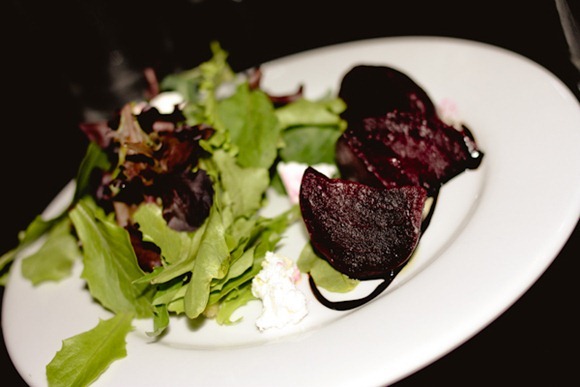 I had the seared tuna for dinner, served over beans with spinach. And a family of onions. Loved the tuna part! 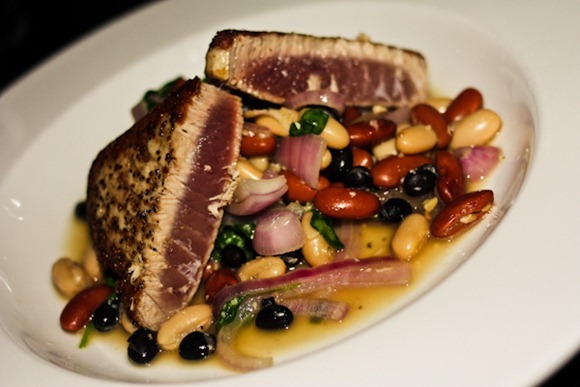 Thankfully my mom pulled some breath mints out of her purse.. 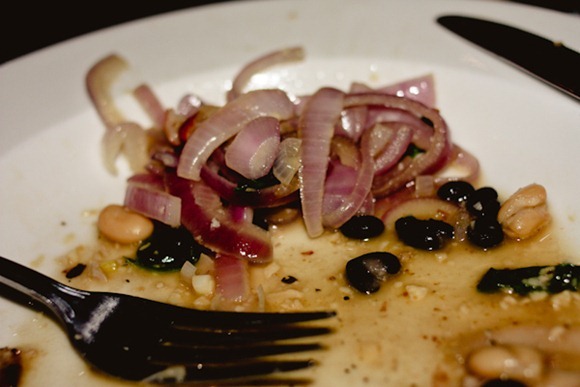 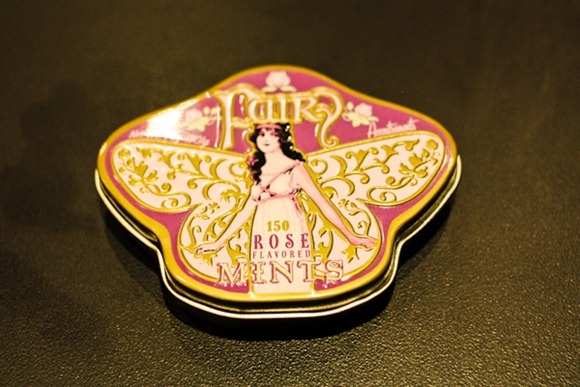 The drive home was dark and long, but we’re cozy now and ready for a good night’s sleep!