You are here: Home / Restaurants / Melt Away

Friends are fun! So is yoga! And oatmeal! 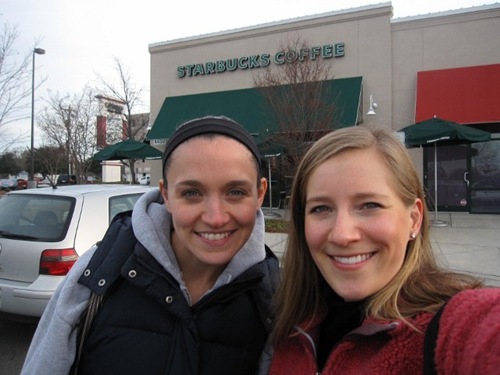 Emily and I had big plans this morning! We got up early and went to a hot vinyasa class with Tanner from 6:30 to 7:30. I could just feel my run stiffness, cold symptoms and general malcontent melt away during class. My quads are shaking!! Great class 🙂

Before I left I had a half banana. [Also, last night I had a snack of yogurt with granola because I was starving at 9PM, FYI!} 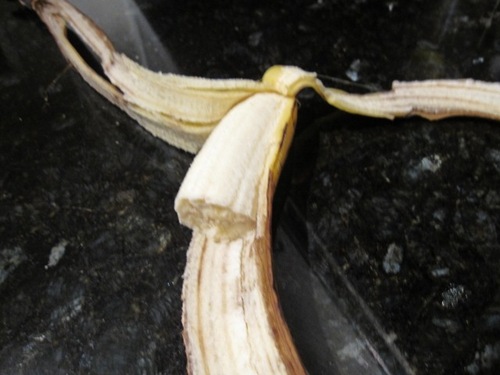 Since my office is just around the corner from the studio, I utilized the locker room and we planned breakfast out!

Luckily there is a Starbucks in the same shopping center where we knew we could get oatmeal.

But do you think these food bloggers would be content with instant oatmeal and a few chopped nuts? I think not! We brought quite the spread of toppings! 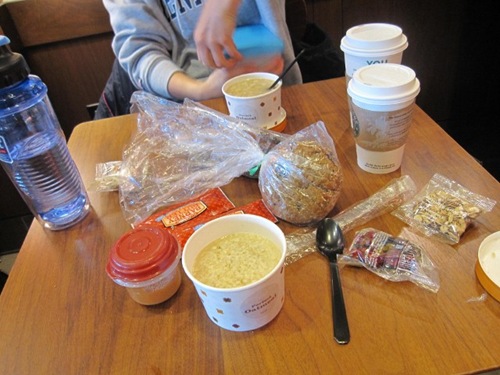 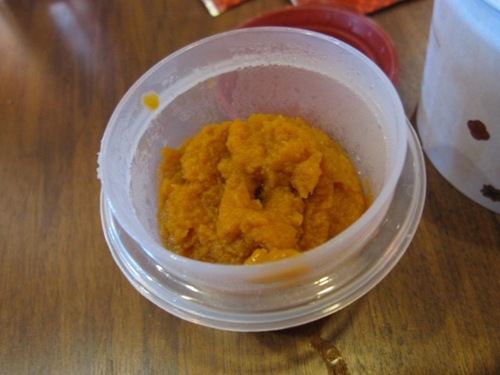 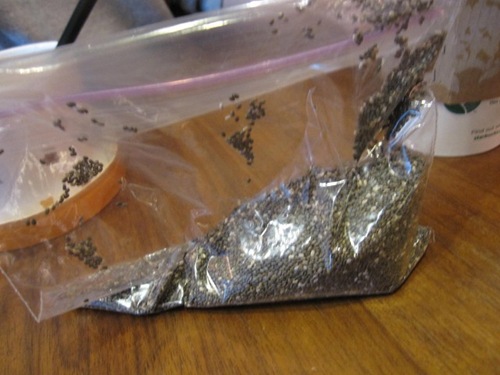 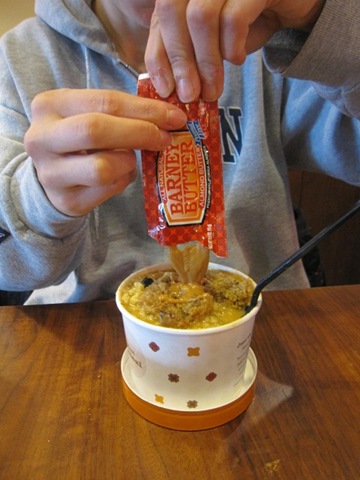 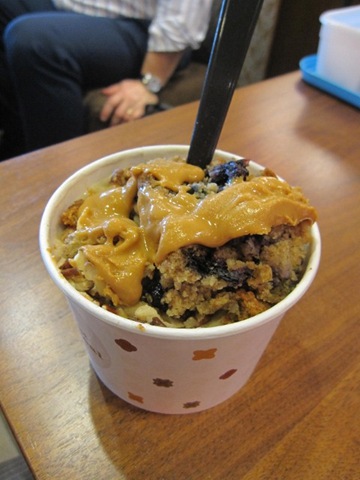 I stirred in 2 tbsp of pumpkin, Sbux cinnamon, 1 tsp chia seeds, the Sbux nut packet, a pinch of muffin and a packet of Barney Butter. 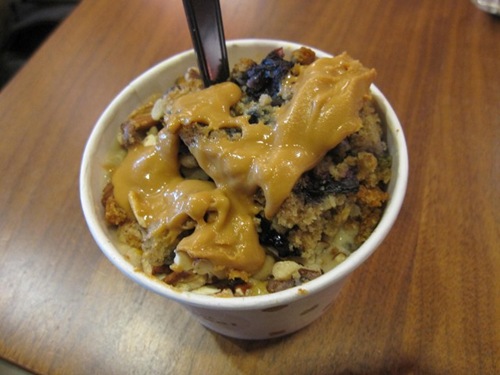 Also had a misto with the bold blend, which was muuuuuch better than the classic Sbux blend. 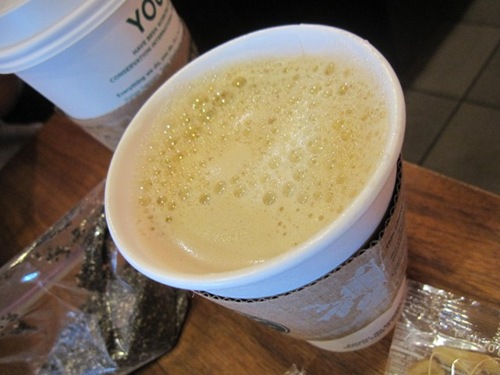 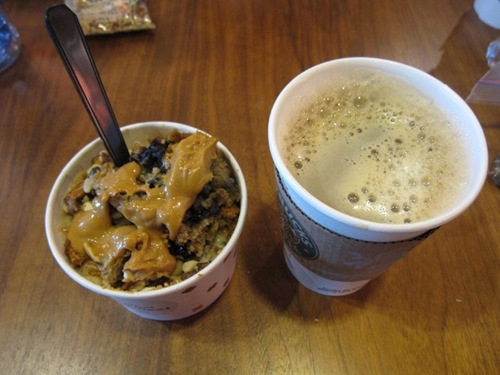 Going to work now and have a fun girls night planned with me, myself and I 😉