You are here: Home / Lifestyle / Life In A Book

I’ve been waking up consistently at 7:30 – but it seems the rest of the crew doesn’t rise till closer to 9. 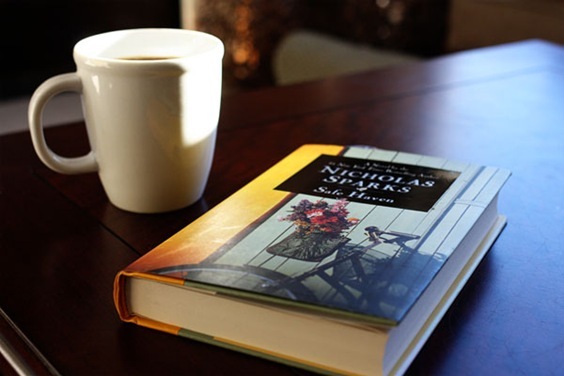 In an attempt to wait to enjoy breakfast as a group, I started my day with coffee and a new book.

I’ve been reading Nicholas Sparks’s books since The Notebook. I’m not the biggest fan of his writing, but given that he’s a North Carolina author, I am loyal. This one is set just across the Cape Fear River in Southport!!

When it was [finally] breakfast time, I made a great yogurt creation! 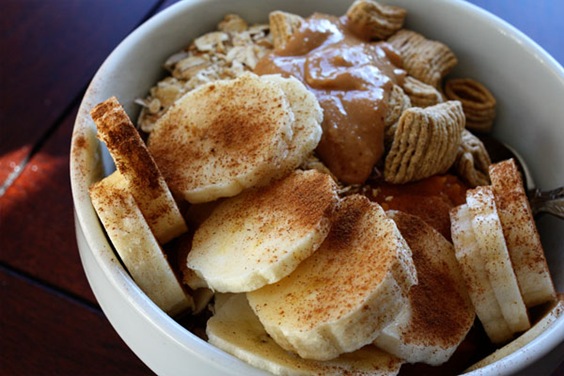 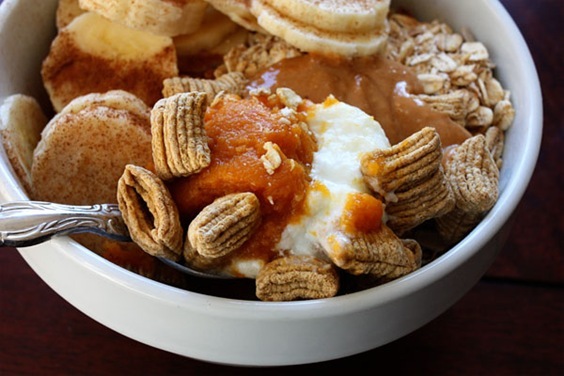 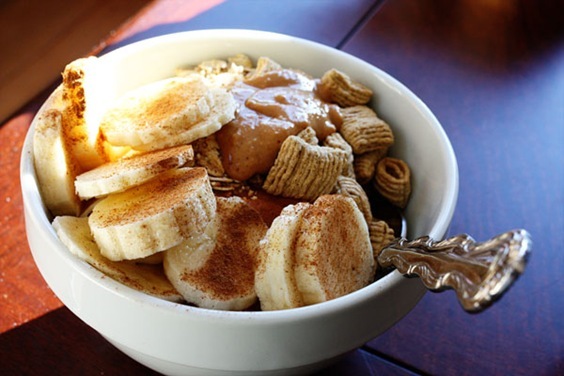 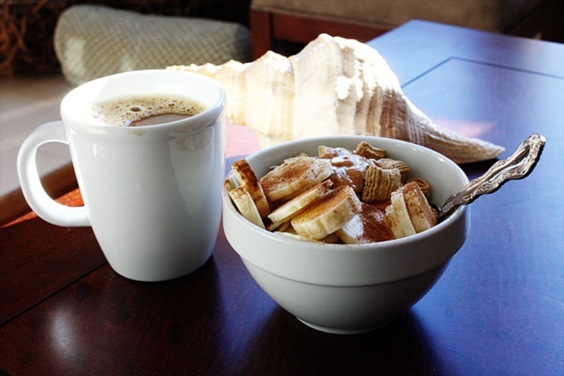 Had two of these – one before, one during, both half decaf so I’m not up all night tonight! 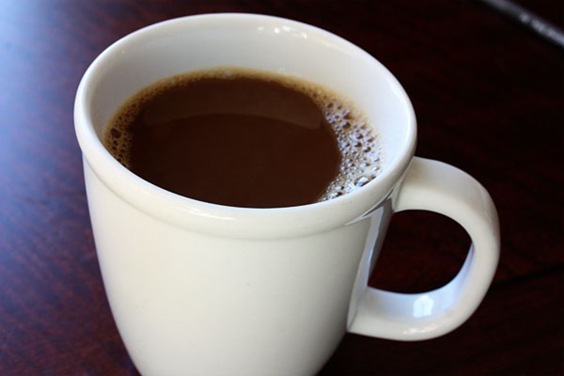 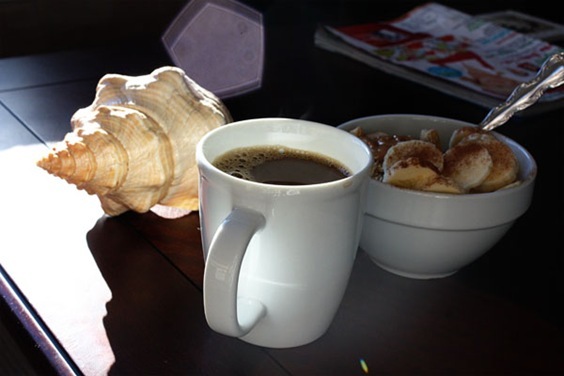 The weather looks like it’s calmed down a bit – our annual Bald Head Boot Camp is scheduled for later this morning! 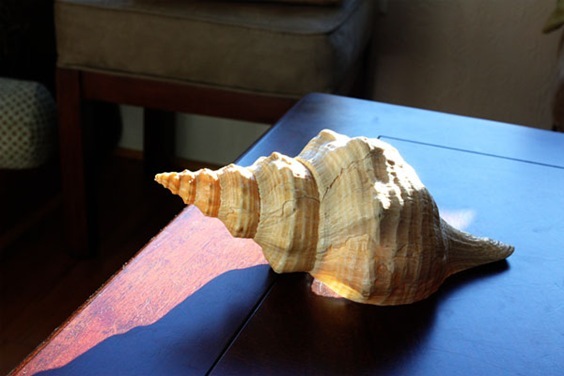