You are here: Home / Lifestyle / Implosion 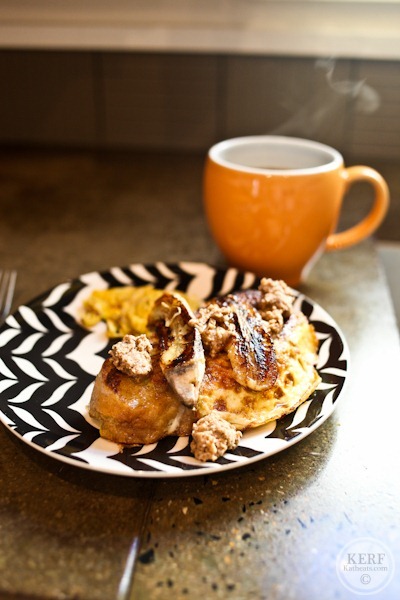 I woke up SOOOOO hungry today!! I felt like my stomach was going to implode when I finally got to make breakfast. I’m sure the sleep deprivation has something to do with it. Being up all night and breastfeeding – that’s a recipe for some hunger!

I could not resist eating a few slices off the Apple Scrapple loaf before I even made my French toast. Get in ma belly! 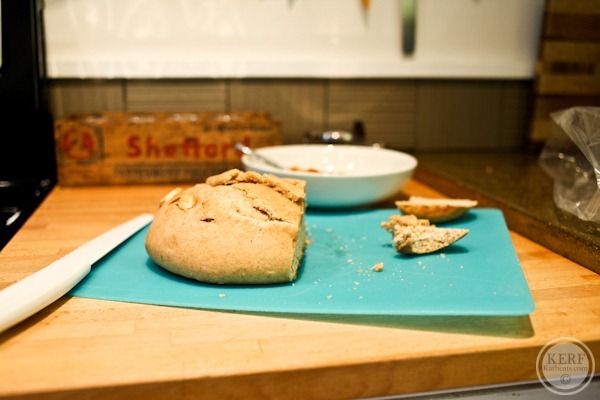 The dish was delicious as well – topped with banana and Justin’s Vanilla almond butter. A little extra egg that didn’t soak in on the side was scrambled! 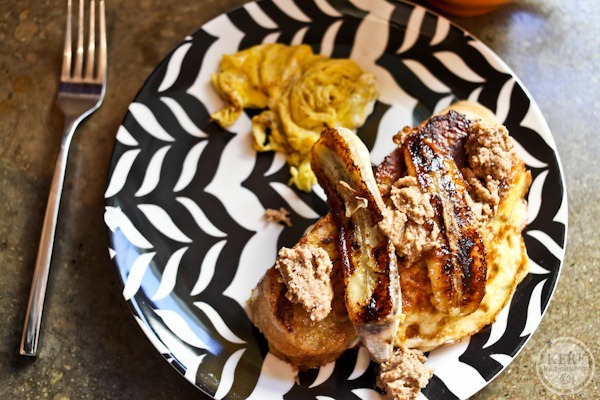 I found this note from Matt by the milk in the fridge. Guess he really liked last night’s dinner : ) {Note the baby monitor drawn into the photo : ) } 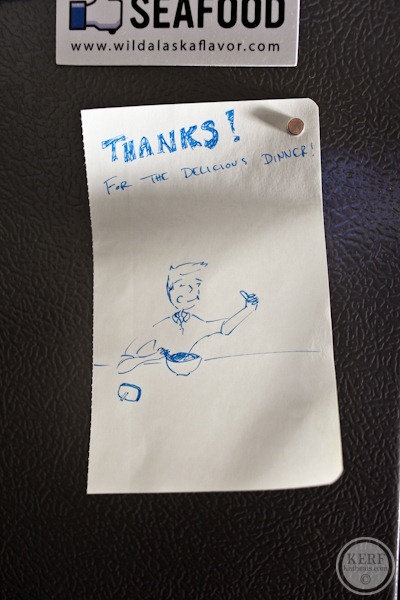 He stuck around while I made breakfast and played with Mazen. Cutie pie!! He won the award for “best dressed” in his crib this morning. But I guess when you’re up against a panda and a llama it’s not that hard to win 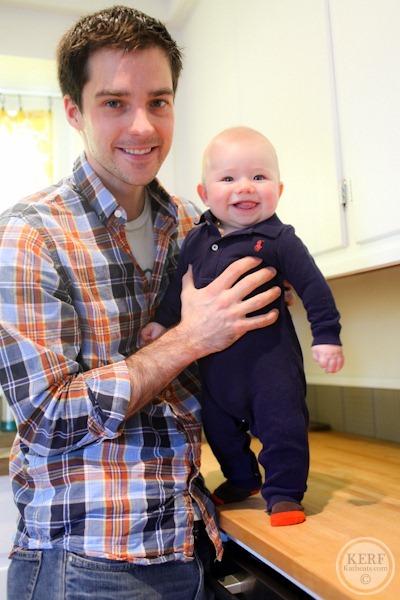 Maze and I went out on a long walk late morning after naptime, and I came back about to implode for a second time. I made a huge lunch! 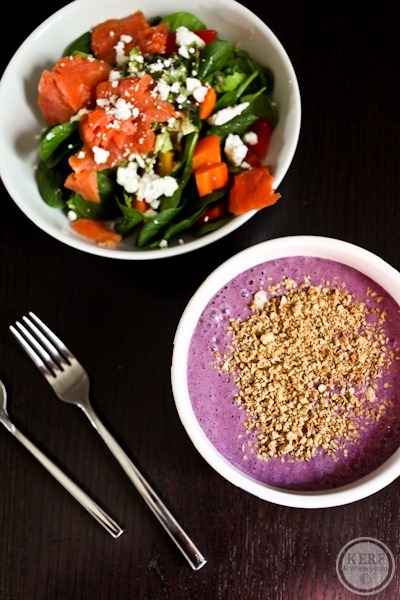 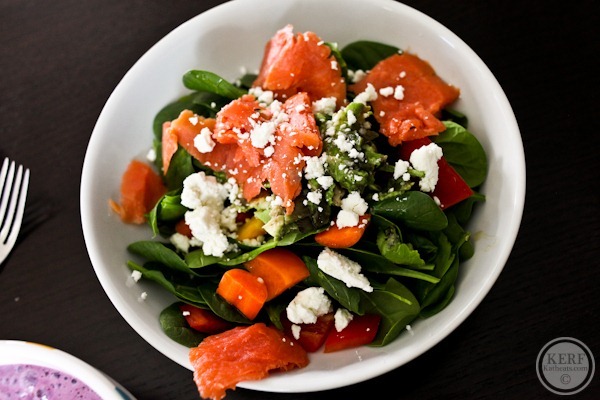 Plus a smoothie in a bowl 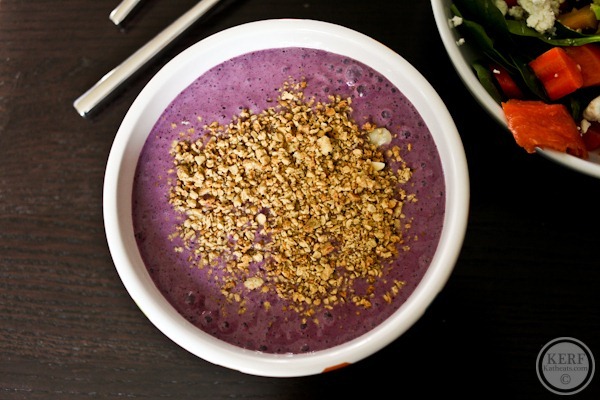 A blend of 1 cup milk, 1/2 a cup Greek yogurt, half a banana and 1 cup berries. Topped with some granola. 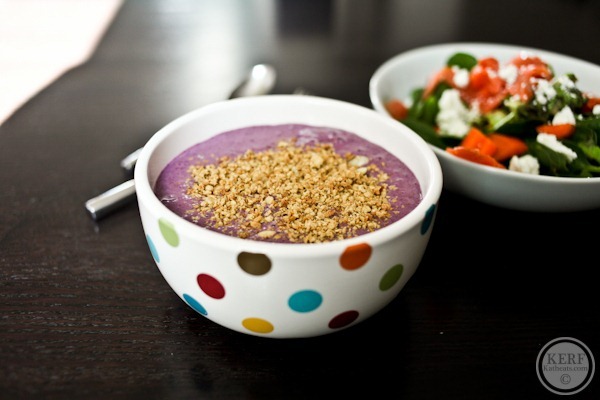 Afternoon events. Have you ever been kissed by a llama!? 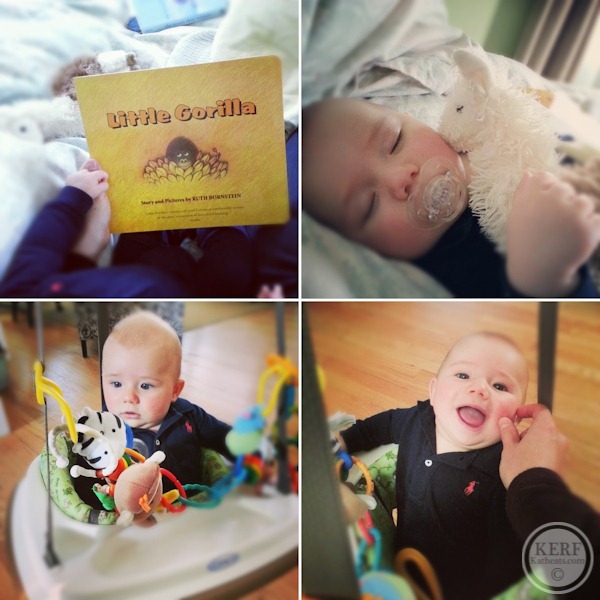 Lunch was filling so I had tea for a snack. Since I’m in a constant state of dehydration thanks to breastfeeding, tea has been a great way for me to get some extra fluids this winter. I’m trying to have at least one cup a day. I added a little milk to this one too – Cinnamon Chai by Paromi Teas. 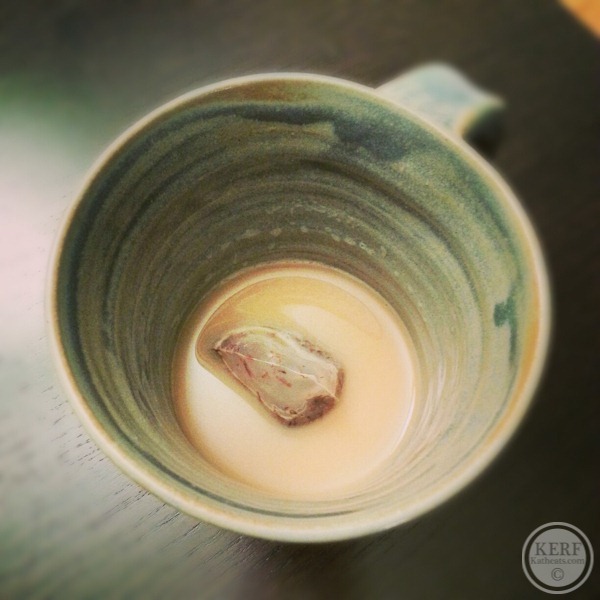 Since it’s First Friday, I met Hillary downtown for some art gallery crawling! 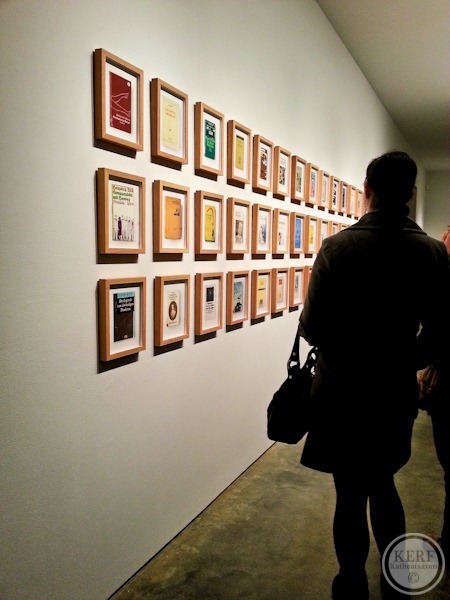 We went to Second Street Gallery, which is my fav for its out-of-the-box art and great appetizers. 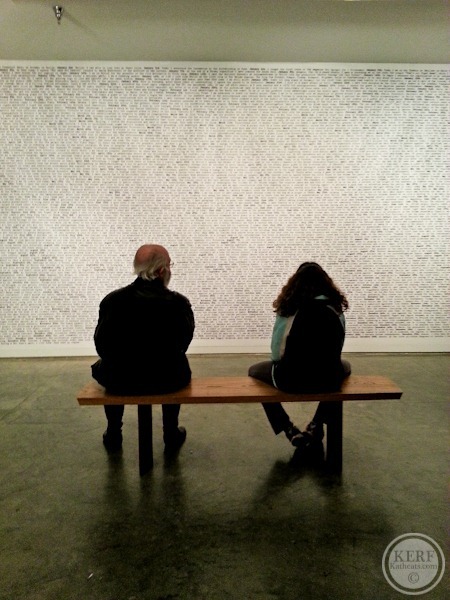 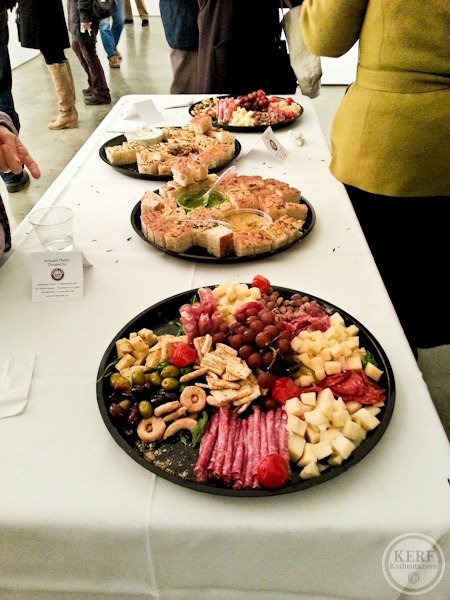 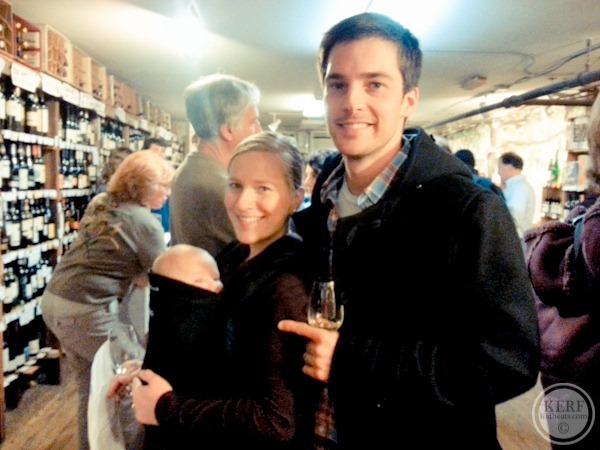 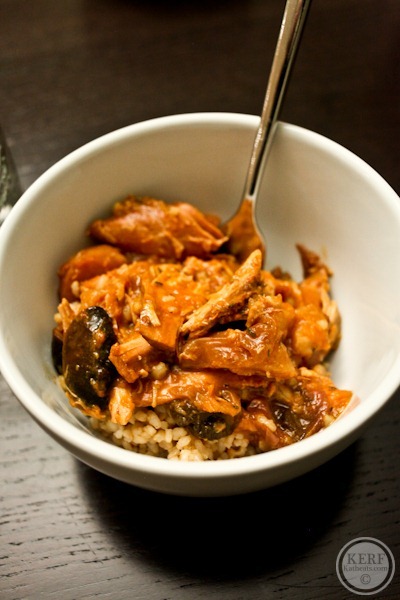 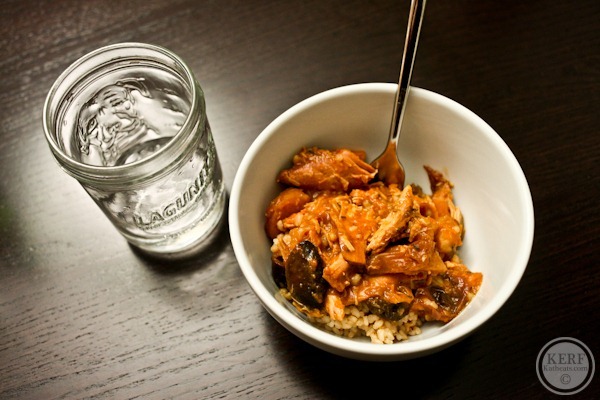 Now I must get a head start on sleeping or my brain might implode!

{P.S. Do any of you remember when the old Charlotte Coliseum imploded? I was part of the public relations team that managed the event and it was really cool to plan! Only problem was they kept pushing back the date until it was the day after my wedding so I had to miss all the action live!}