You are here: Home / Lifestyle / How Bad Is It?

How bad is frozen pumpkin? 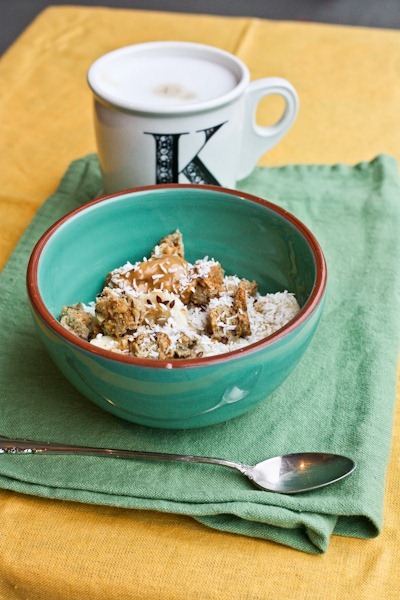 Bad enough that this pumpkin lover dumped a whole cup of expensive greek yogurt down the drain this morning.

I’ve said before that once you freeze it and thaw it out it really can only be used in oatmeal or smoothies. NOT in pancakes or yogurt. But my pumpkin-hungry self thought if I stirred hard enough it would emulsify into my yogurt.

Big fat wrong. It was AWFUL! Gritty like little bits of dirt all throughout, just the opposite of what you’d want smooth greek yogurt to be. I should have just put it all in my Vita-mix, but I didn’t think of that until I was already starting over with a pumpkin-less bowl. 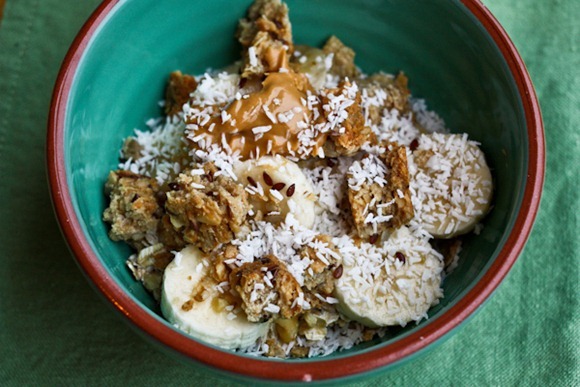 The redeeming bowl was delicous though – Oikos with bran flakes, raw oats, crumbled Cville Cluster granola bar that I smuggled home yesterday. Plus half a banana, some barney butter and coconut (also smuggled 🙂 ) 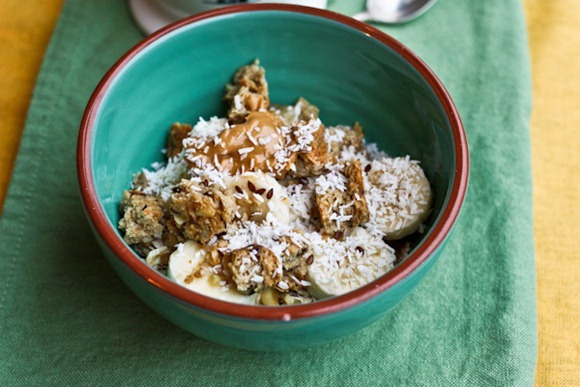 Let’s talk about TEA!! Chestnut for the win!!!! This was the last flavor of Adagio I ordered (I got a bunch of sample packs so I could try a lot of flavors). Chestnut just didn’t speak to me. I thought it would be kind of dirty tasting – you know, like a chestnut roasting on a fire? I don’t know that I’ve ever had a chestnut.

But it was IN-credible!!! It smelled like a Snickers bar and was the most hazelnut-coffee flavored black tea I’ve ever consumed. Maybe my new favorite!? 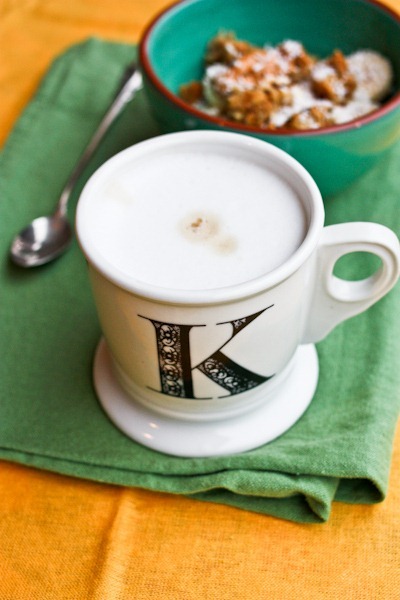 Rain, rain go away. I have lots of things to do today! 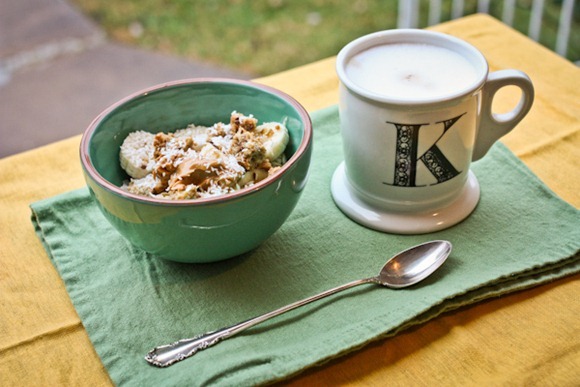