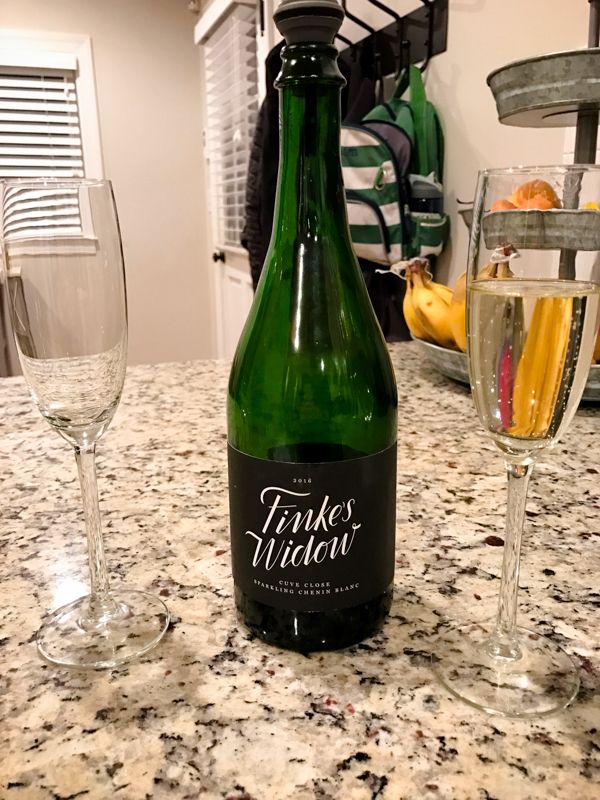 For some odd reason I’ve been thinking it was 2017 for a while now. But now it’s officially here. It wasn’t the most dramatic new year weekend, but it was a solid one full of champagne and black eyed peas ; )

My favorite wine club now offers bubbly, and the bottle above, which I opened during cocktail hour, was fantastic.

Saturday morning I had a cinnamon raisin bagel from Bodos with cream cheese, and pear. The bagel was delicious! It also kept me full through early afternoon (although I did eat a later breakfast). 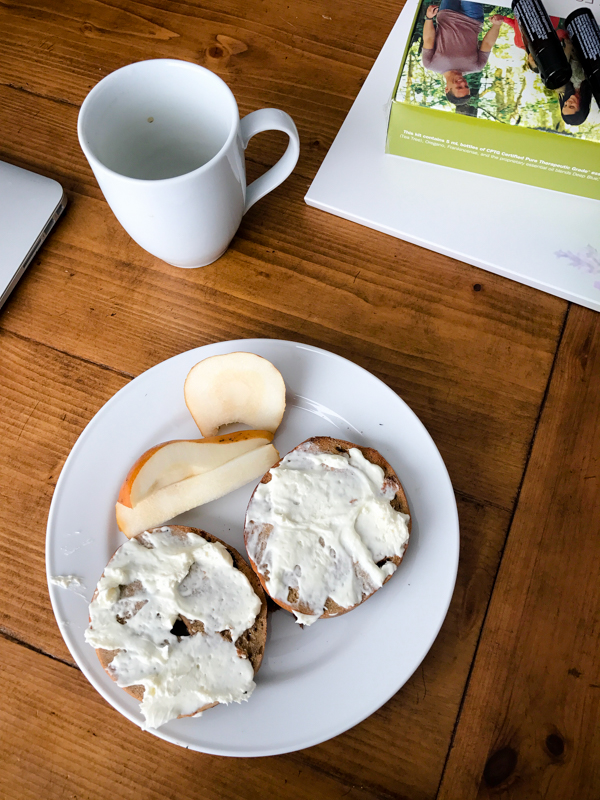 Mid-afternoon after a trip to the gym, I had a chocolate Vega smoothie made with banana, peanut butter, spinach and milk. We had early dinner plans, and I wanted to save up my appetite! 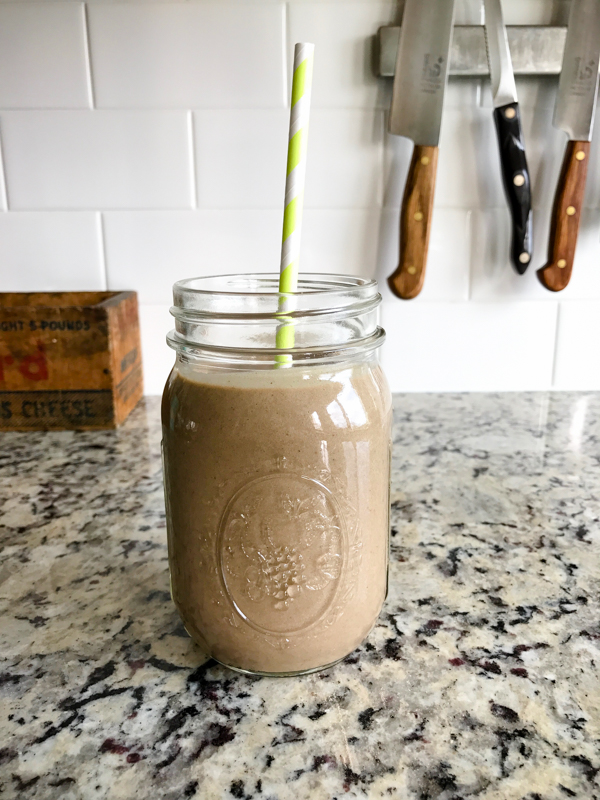 After hosting some friends with bubbly at home, I joined a party of five for dinner at Maya. Maya does southern food just right. You can’t go without getting the pimento cheese fritters with red pepper jelly! I also had some cornmeal-fried oysters and a kale salad to start, plus a glass of red. 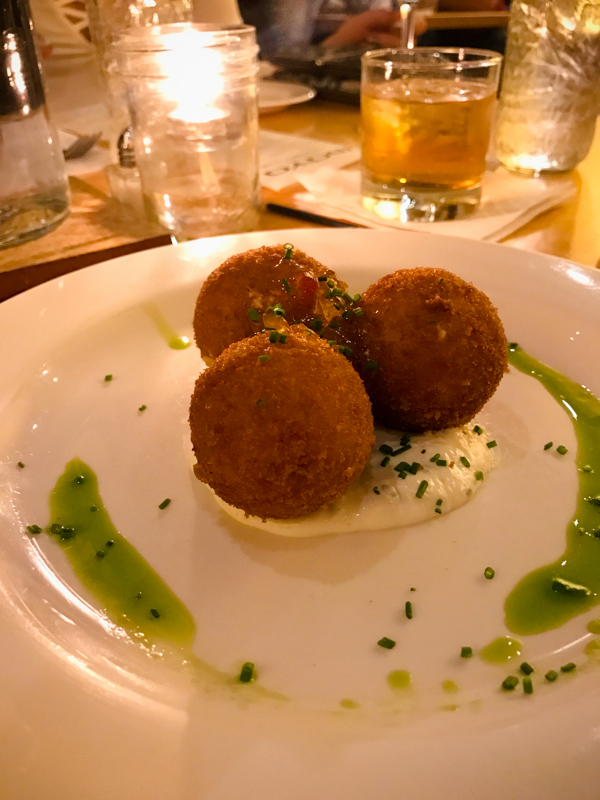 For my main course I ordered catfish, one of my favorites, with the BEST cheese grits and collard greens. 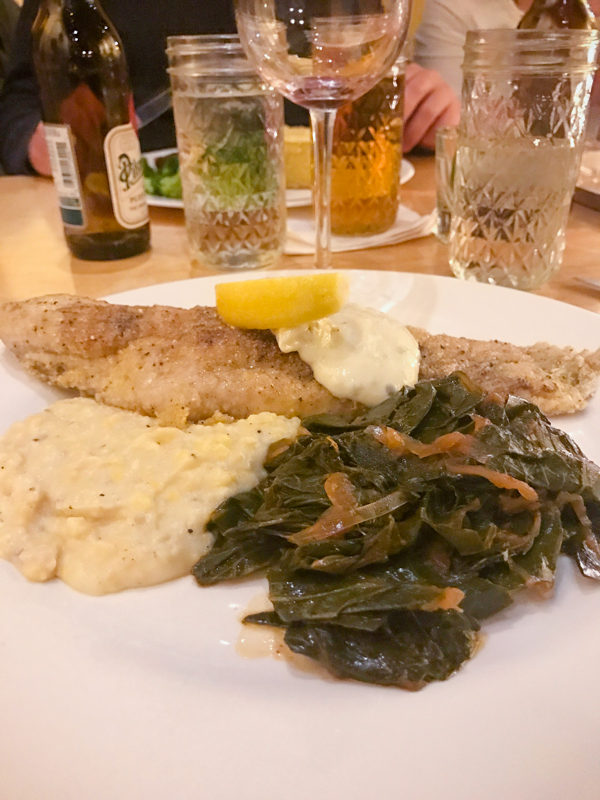 We shared some Mississippi Mud pie for dessert and headed home to ring in the new year from the couch. No fancy parties this year, as Mazen was sleeping at home and I had a 10:00 curfew : )

Luckily that mean no hangovers, and a fresh start to the new year! I made this big brunch of eggs, bacon, grapefruit and an extra bagel half. 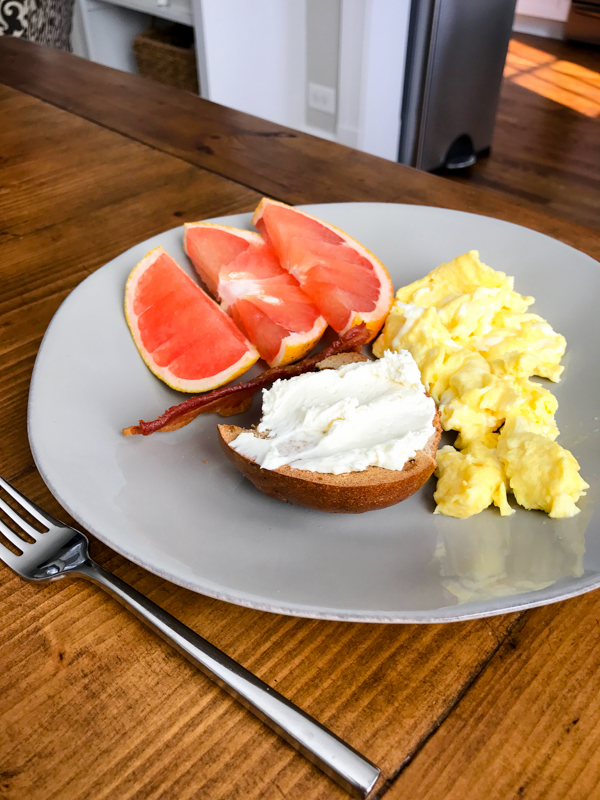 We spent a lot out time outside in temps near 60 degrees! 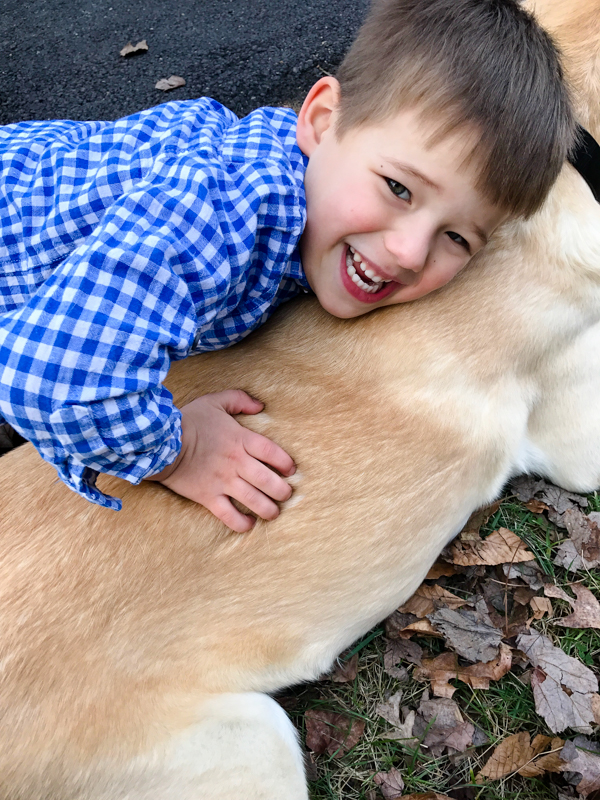 Including a nice little 5K run. 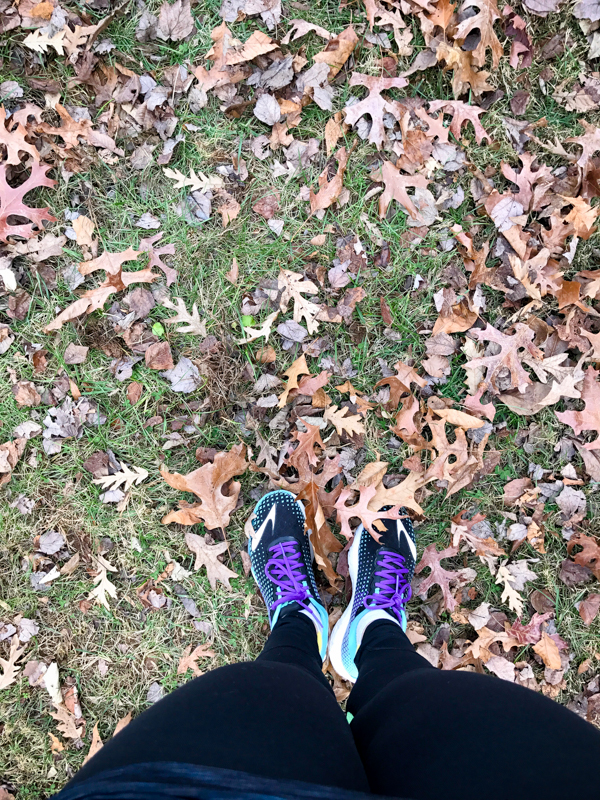 We headed to a friend’s house for New Year’s Day dinner and enjoyed appetizers and a full good-luck dinner of black eyed peas, bacon collards, pork, and cornbread. 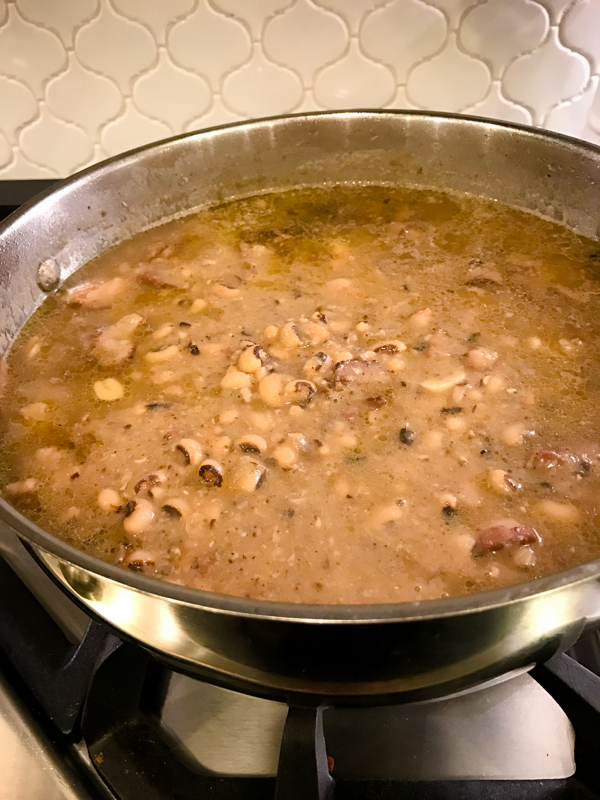 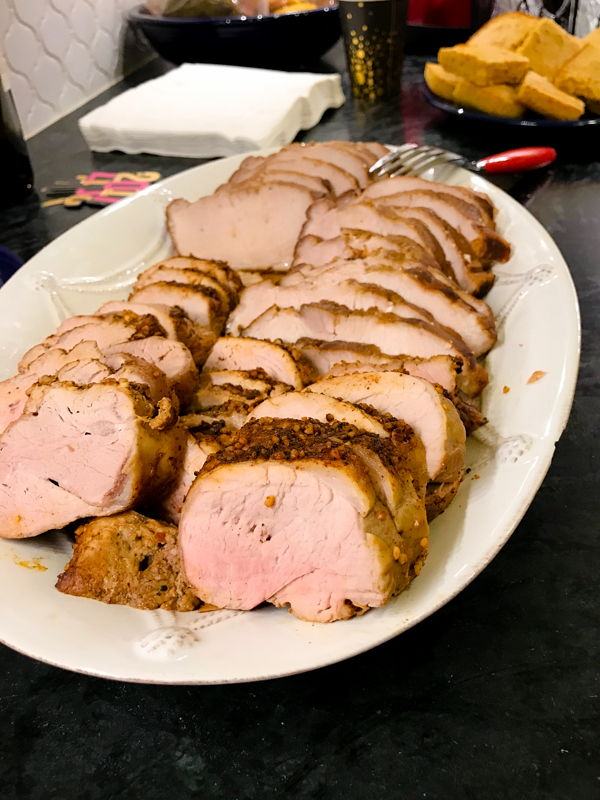 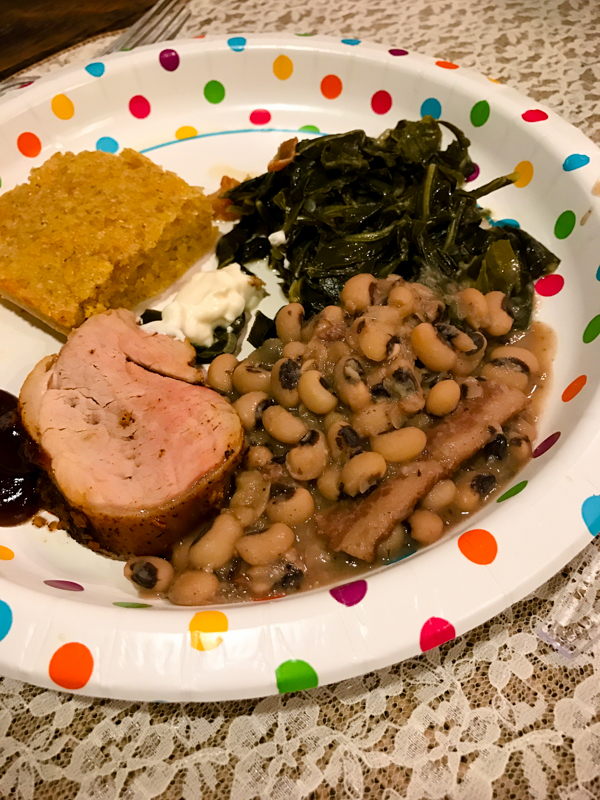 I had the BEST peanut butter buckeyes for dessert, and I must find the recipe! They had rice crispies inside and were lighter than some of the other buckeyes I’ve had.

Hope you guys had a wonderful weekend. Tomorrow I am sharing a post with my 2017 Word of the Year. Stay tuned!