You are here: Home / Lifestyle / Girlfriends Guide To TV 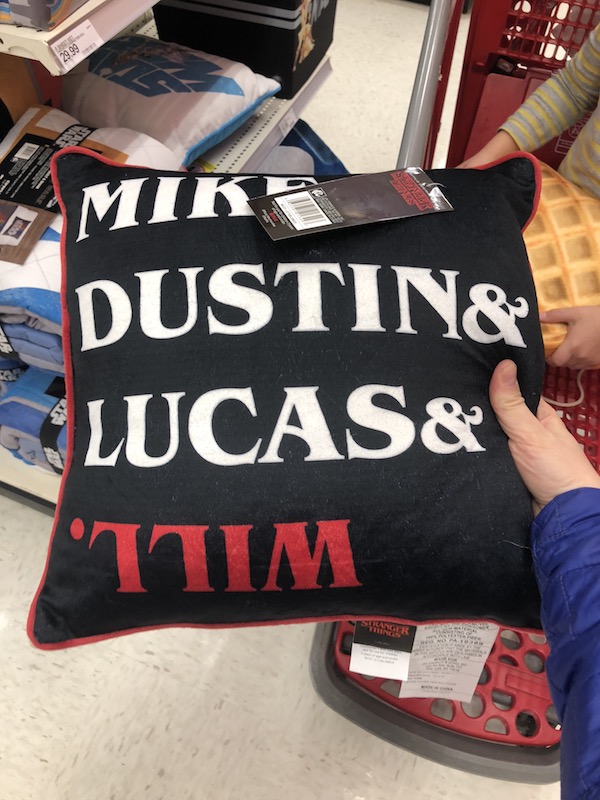 If you chuckle at this pillow, then we are on the same page!

If not: go watch Stranger Things! We are not quite finished with season two, but it’s been a really good one! I think I like it more than season one.

Another great show we’re in the middle of is This Is Us! Everyone was talking about it, and we finally started. It’s been great. We paused when we caught up to season two so more episodes could accumulate. I prefer to watch TV on demand instead of one week at a time. My favorite character by far is Randall. (And I was so happy he won a Golden Globe!!) I think his character’s story is wonderful, Steling Brown’s acting is flawless, and Randall makes me laugh out loud with his corny jokes all the time. He and Beth are a couple I’d want to befriend in real life. I love their girls too! Kevin is… just a mess. Kate’s story is great, and I love where it has gone. (Chrissy Metz is also a fabulous actress.)

The third and final show I’ve been into this year: Girlfriends Guide To Divorce! Have you heard of it? It’s a total mash-up of Sex and the City and Big Little Lies. Without giving too much away, I can relate to so many things in this series, and it’s fun to watch too! There are three seasons on Netflix – run, don’t walk, home to start it this evening! (I didn’t even know there was a season 4 until just now because only the first 3 are on Netflix, but how exciting!) 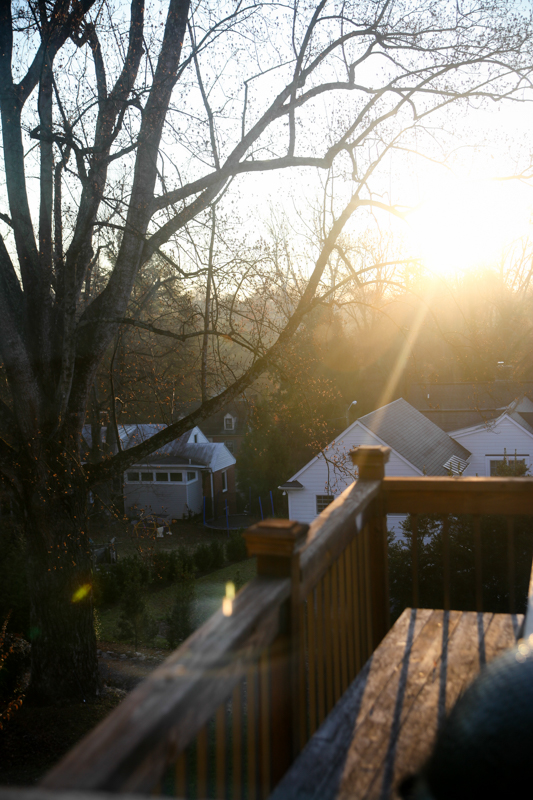 Does anyone want pancakes for breakfast? 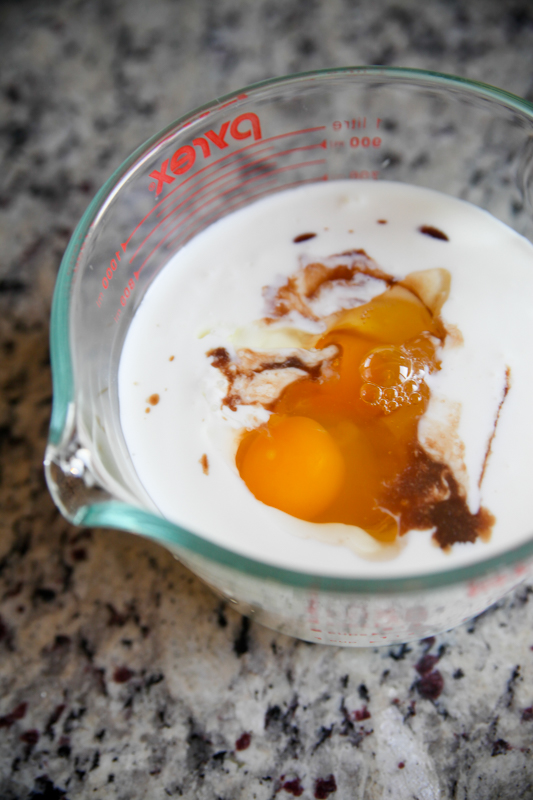 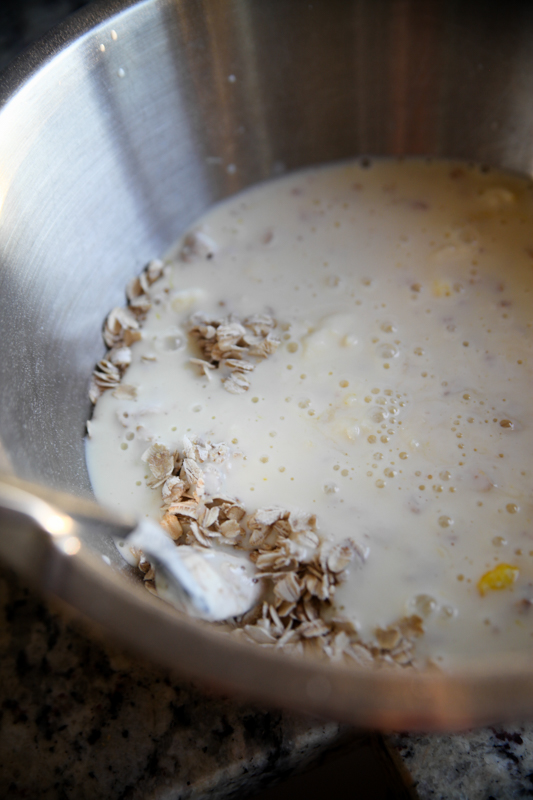 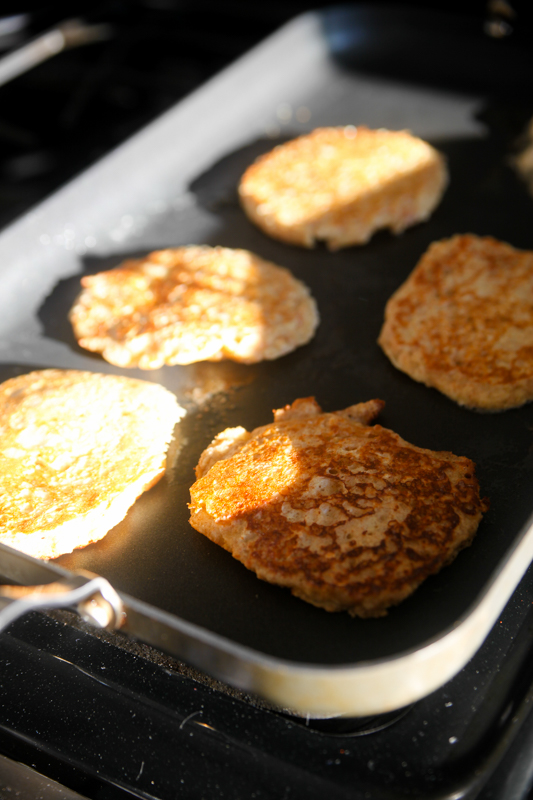 Sherry on Young House Love’s podcast recently recommended the show The Sinner on USA about a woman who murders a stranger on a beach. They said it’s really good, so I’m putting that on my list. What other shows are you guys into?!