You are here: Home / Lifestyle / Gilbert The Garden Snake

Matt opened the door to put something away in the pantry and he was slithering from THE PANTRY under Matt’s car. Matt (barefoot) touched him and he slithered faster and then was no where to be seen. He looked high and low. I was in the kitchen freaking out; Karen was squealing with excitement. I did not see him – that would have made it worse.

And the worst part is that he was never seen leaving the garage, which means he could still be in there.

I had Matt move my car out of the garage because I have to drive it first thing in the AM and would not feel safe being in there with Gilbert, esp. since he could be IN my car. I am terribly claustrophobic.

But at least he was not inside!!!

Oh, and his name is Gilbert the Garden Snake because we saw a similar huge black snake the first day back from our honeymoon two years ago and he charged at me in the garden.

Kelsey and I had fun at Caribou – especially when a guy came around with free shots of a mint chiller to try! This was like a decadent dessert – 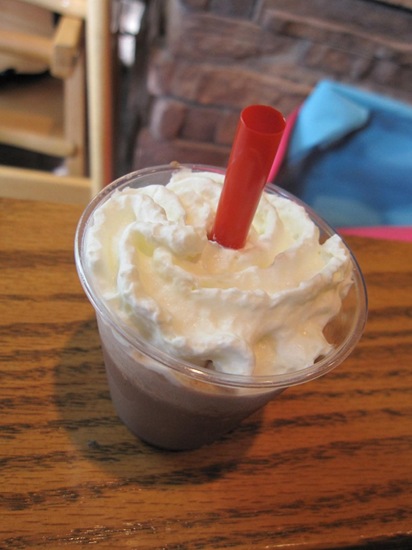 While we were waiting for my car to be fixed we stopped into a fabric store to look at samples for the King + Queen chairs my grandmother sent (she also sent some funds to have them reupholstered ). I can’t decide which one I like best!! 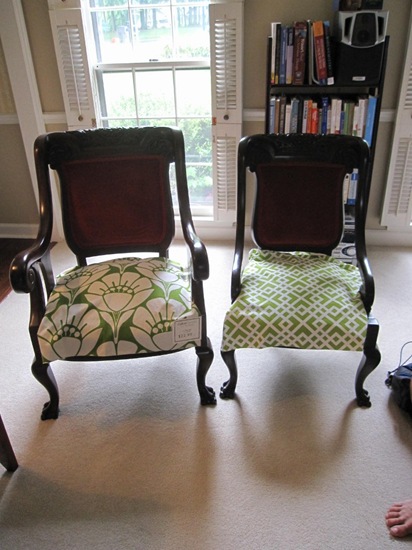 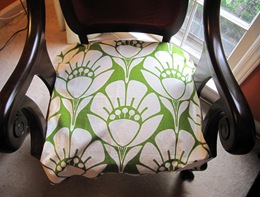 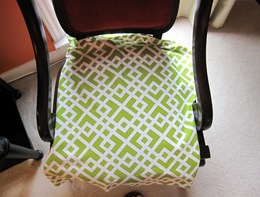 Karen came over for dinner tonight and brought shrimp + wine. We supplied the veggies + sauce. 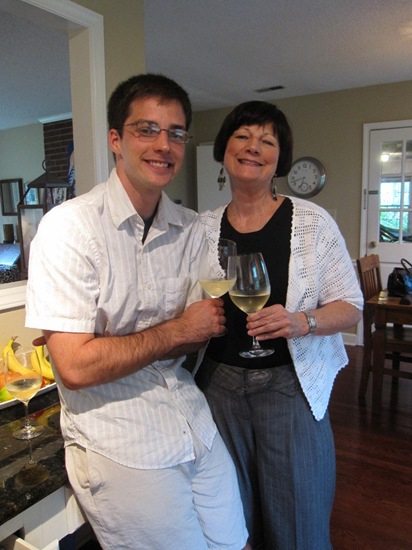 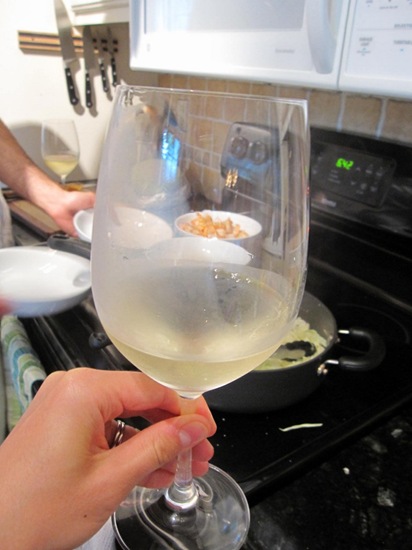 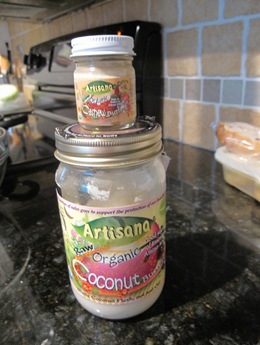 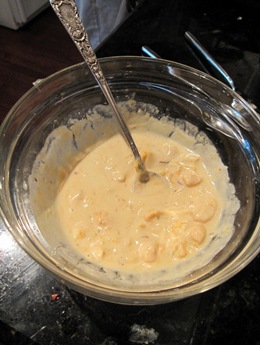 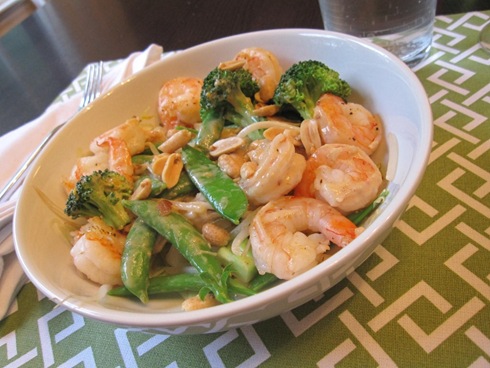 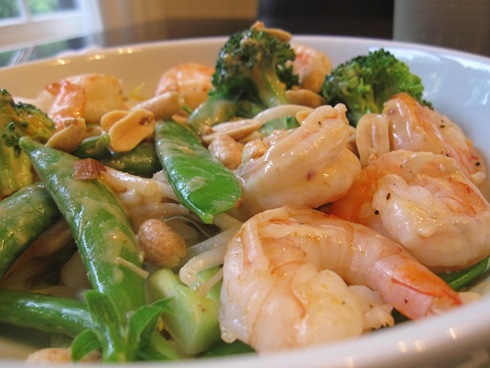 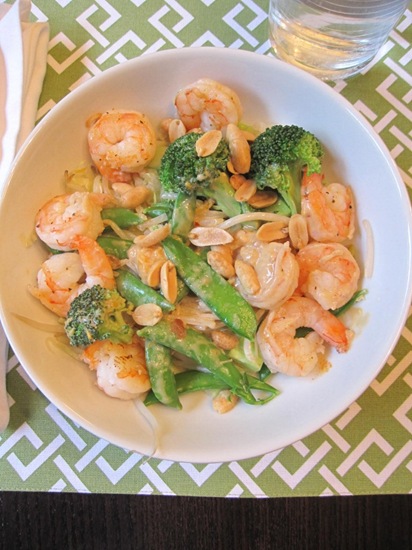 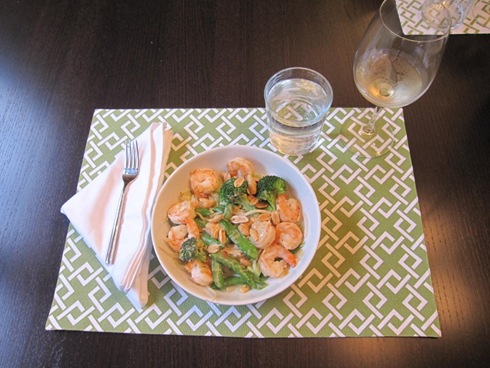 For dessert Karen and I split a tiny Margarita Cupcake. 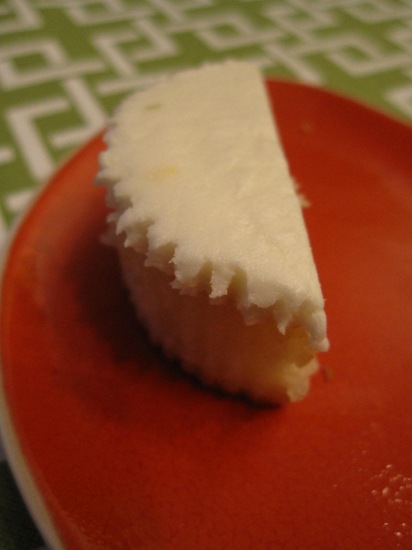 Off to shiver with horrible snake images….