You are here: Home / Lifestyle / Get Up, Get Moving

Last night was a TON of fun!!!

Cocktail Hour at our Favorite Bar

I split a beer with my mom – it’s my favorite local brew in the world!! A nice red amber ale with lots of flavor. 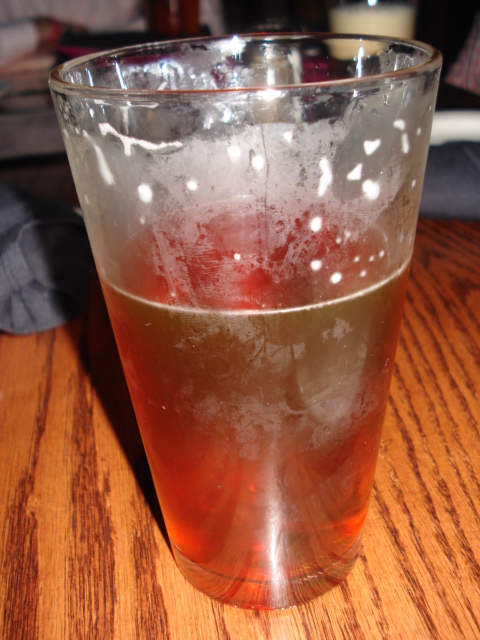 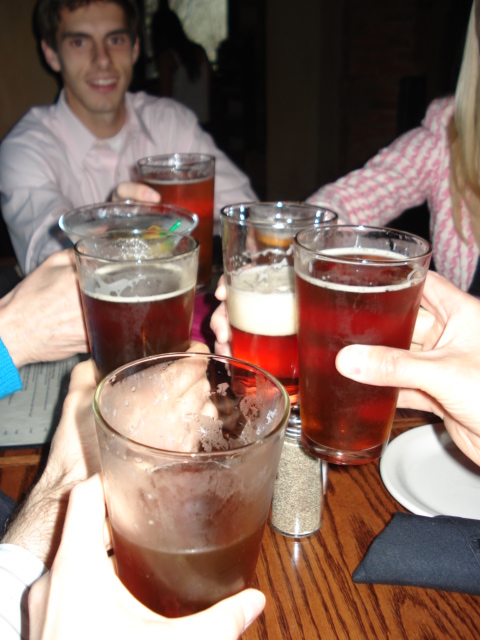 The event, called Bosom Buddies, was amazing. They raised $39,000 for breast cancer!!!! That beats last year’s record of $26,000 by a lot. The room was gorgeous and the entertainment great too. 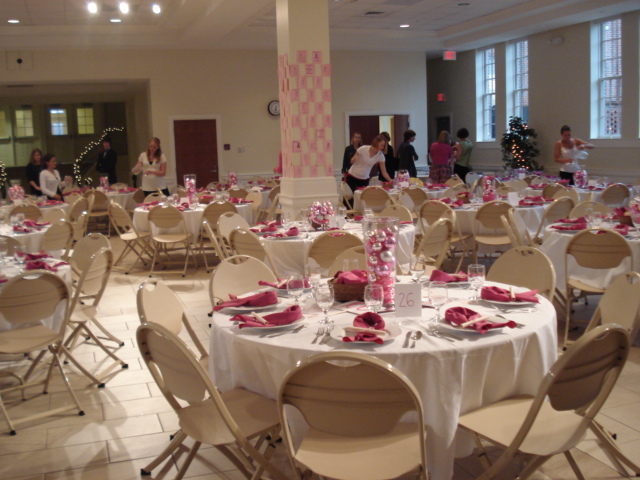 Look how cute the napkins were! 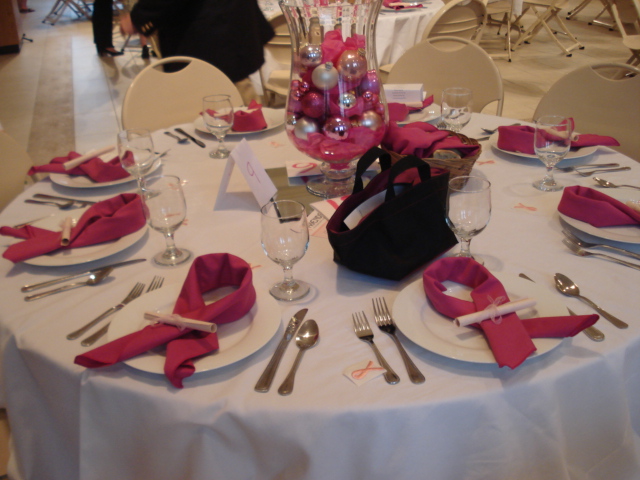 (Everyone should get married so they learn how to spell hors d’oeuvres from the catering meetings!)

All of the food for the evening was donated by local restaurants, and they had a whole spread of snacks out when we arrived. I tried to go heavy on the veggies. And there are about 2 cheese cubes, a cracker or 2, and a handful of veggies that I nibbled on that aren’t photographed. I was eating out of boredom while waiting on dinner to open! 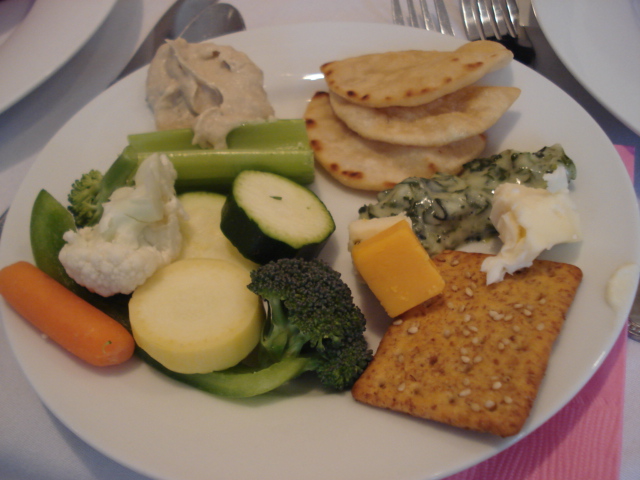 I couldn’t decide between red and white so I got both. NOT smart! My plan was to give one away but I drank both throughout the evening, plus half of one more. 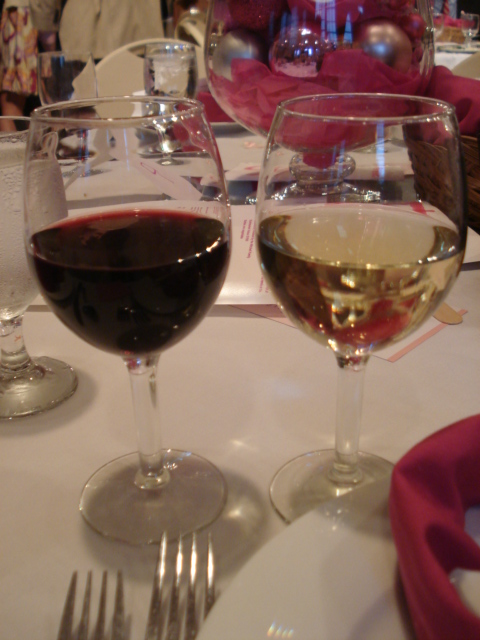 Imagine a restaurant menu on a buffet. My gosh it was hard to choose! Although it looks like I ate the whole buffet, I probably only tried 75% of things. I ate a little bit more than is photographed off the husband’s plate. The highlight was the smoked salmon! I filled 25% of my plate with steamed green beans but I don’t think that did much to prevent the other foods from piling on! 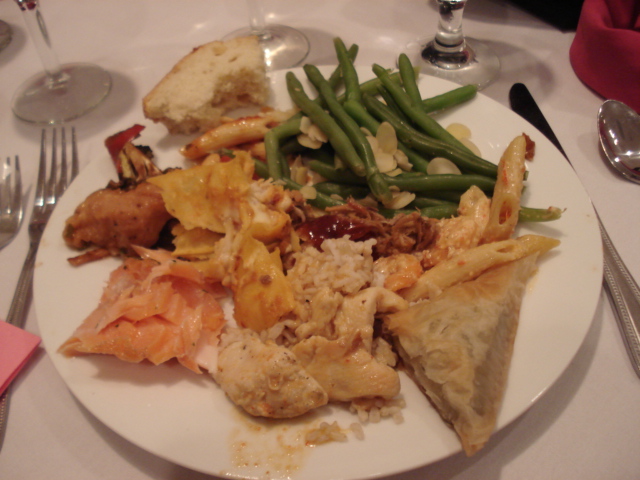 I have said it before and I’ll say it again: my biggest weakness when it comes to eating and willpower is homemade desserts. Try a homemade dessert BUFFET with about 20 different kinds!! Anything that looked “worth it” I had to try, and that was a LOT of dessert. My “worth it” tool did not really work tonight because everything was!

The husband and I split these two plates, and I ate waaaay too much. But they were some of the best desserts I have ever. had. That pile of white goo is tiramisu – so good!!! But the canniolis were definitely the best part. 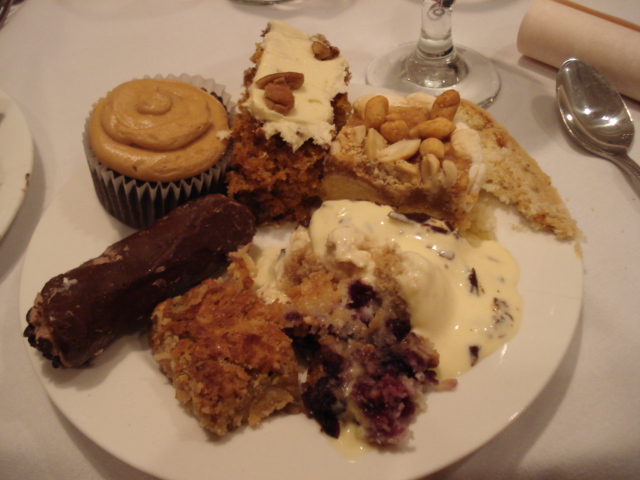 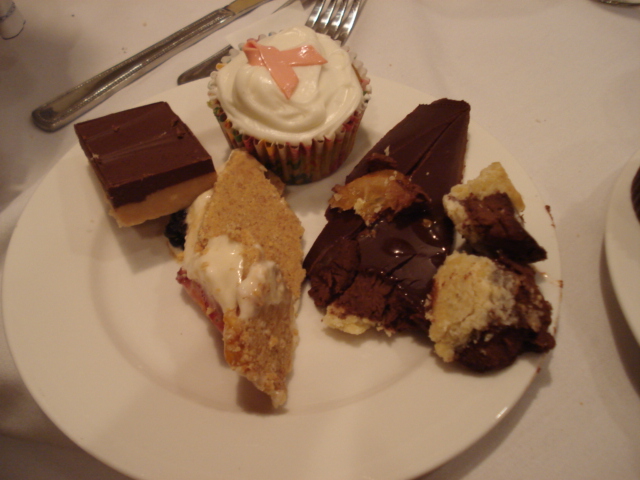 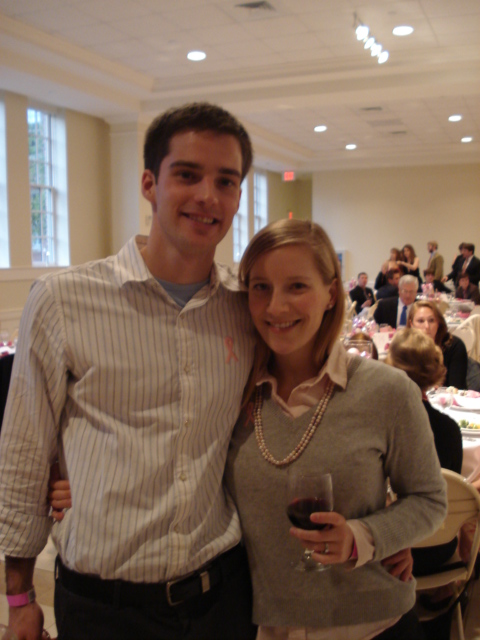 There was a very powerful speaker. A 25-year-old who discovered she had Stage IV breast cancer shortly after college graduation. Her story was very touching, and I encourage all of you to preform self examinations each month.