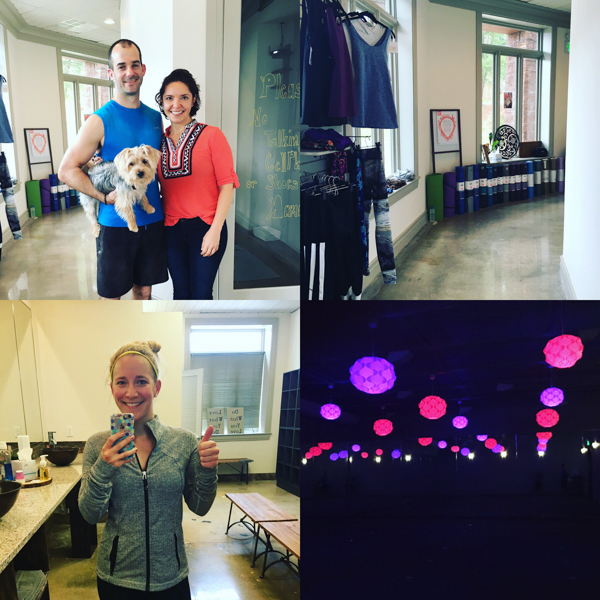 Y’all know that I’m a fan of hot yoga! I’ve tried all of the bigger studios in town, and have a new one to tell you about! Elements Hot Yoga only opened a few weeks ago.

I bought the Intro Week pass, which is $25 for a week of unlimited yoga, and have been to three classes so far. I’m totally loving this studio! Since falling in love with Y2 Yoga back in Charlotte, I’ve been craving what I can only think to call “modern, cool hot yoga.” Some people can get all the benefits from a mat and an empty room, but I like my yoga with all the bells and whistles. (I know that is not very yogi of me, but if I’m being honest, it’s the truth!) 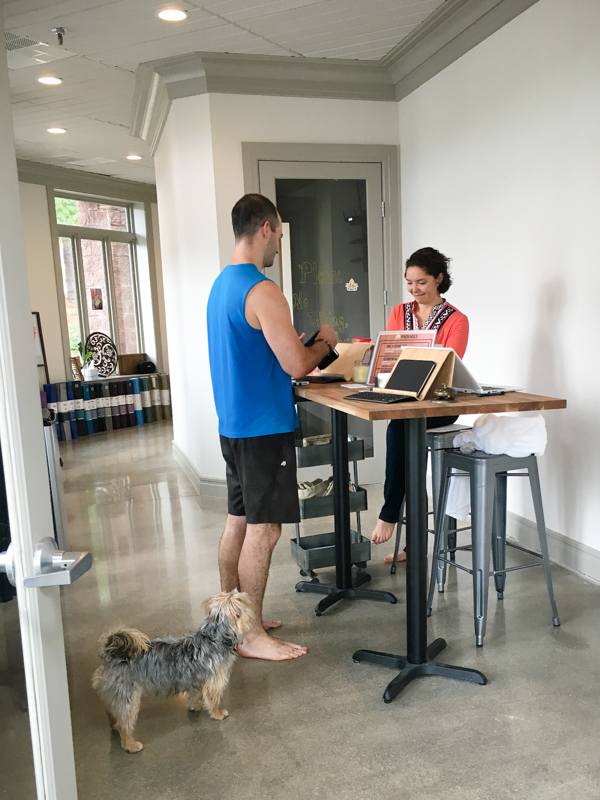 Elements Hot Yoga has those bells and whistles to encourage the best practices possible, such as:

Heat: I don’t know the actual temperature, but my guess is in the mid-90s. It’s juicy warm in there, and nice and humid! They have a cool infrared heating system that keeps the temperature and humidity consistent and warm while killing pathogens and keeping oxygen levels ideal for exercise. It’s quite fancy, and the room temp has been perfect every time. 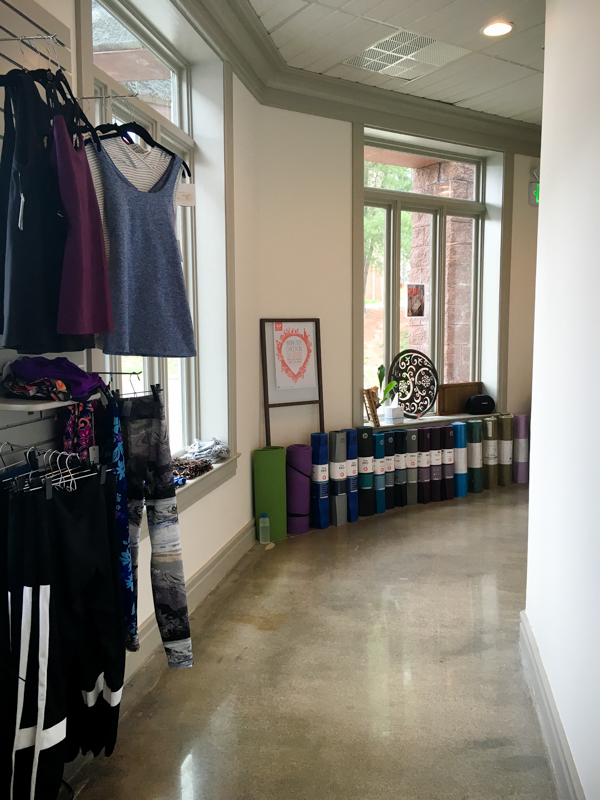 Lights and music: The lights are my favorite part of the studio! They change colors and dim according to the mood of the practice. The often start dim and multi-colored and switch to white and brighter during the flow, and dim and colored again for the final stretches and Savasana. So neat! The music is good too – lots of beats without words and some cool vocals and chants for the slower parts of the series. 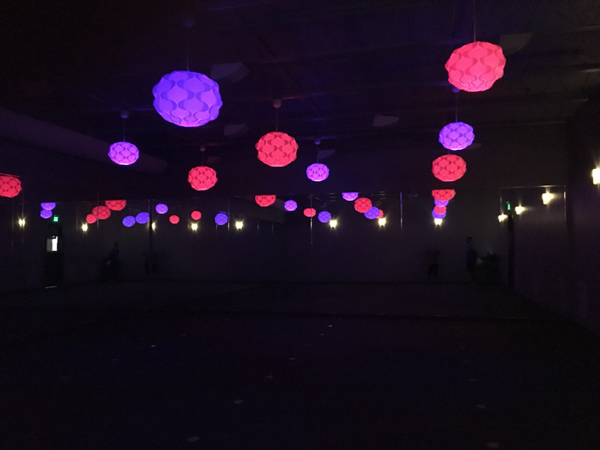 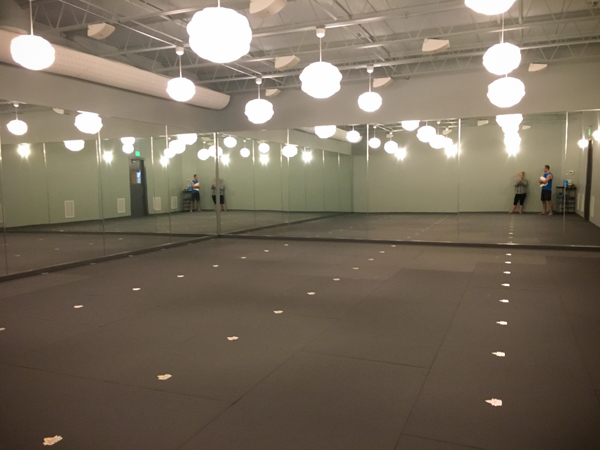 Complimentary stuff: Yogi towels are included (YAY!) as are bath towels. Not having to wash two towels after a class is soooo nice. There is also a cool water system hooked to the water fountain that sends out alkaline water. 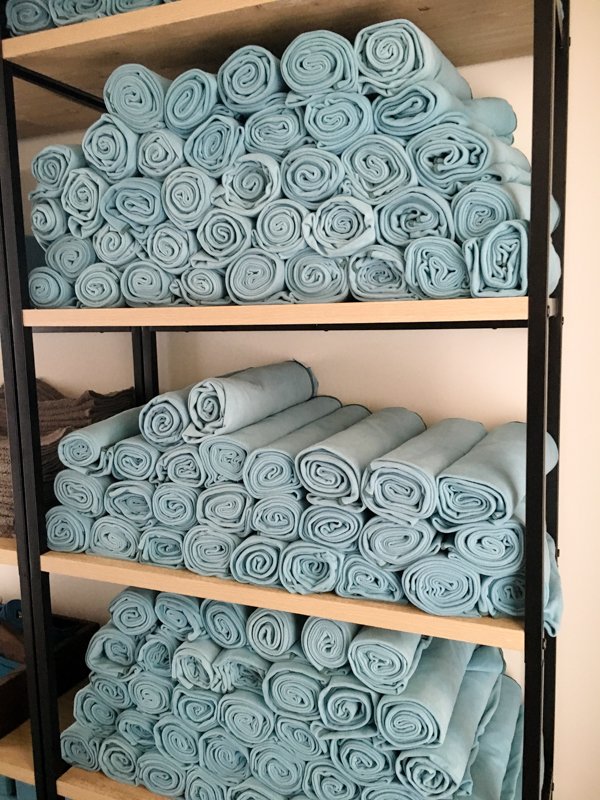 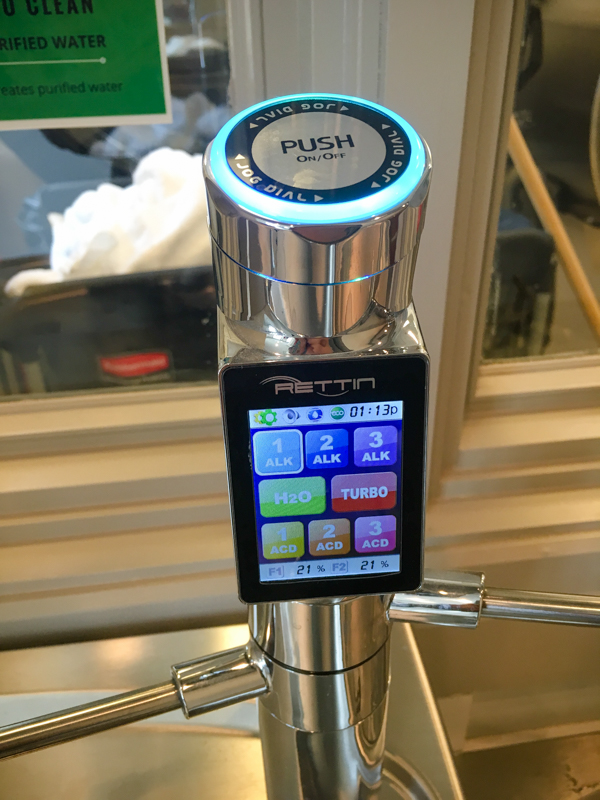 Nice owners: Monica and Kendall have been so welcoming and friendly. I also have taken both of their classes too! 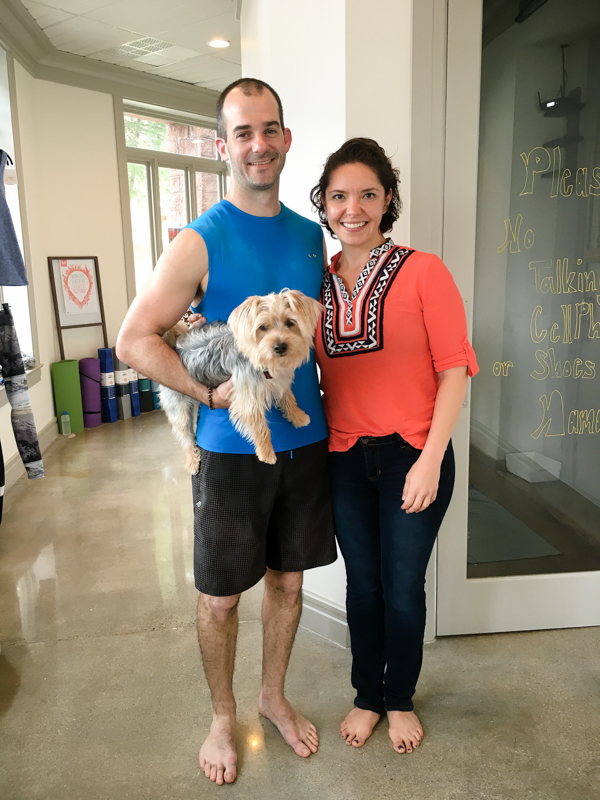 Power Vinyasa Flow: And the classes! There are four styles:

The Bikram-like classes aren’t technically Bikram, but they are founded from similar poses. I accidentally went to a Fire class last weekend, and while I wasn’t thrilled when we started the series in the same way that Bikram does, I was glad there were some other poses (like Pigeon) involved too.

The Water class is obviously my favorite, and it’s offered all the time. It’s Power Vinyasa Flow and the juicy, sweaty, bendy yoga I love. I haven’t tried the advanced version, but I might do that soon when they are added to the schedule.

The studio also has a massage room, and I suggested a yoga class that is half flow, half massage and relaxation. Wouldn’t that be epic?! 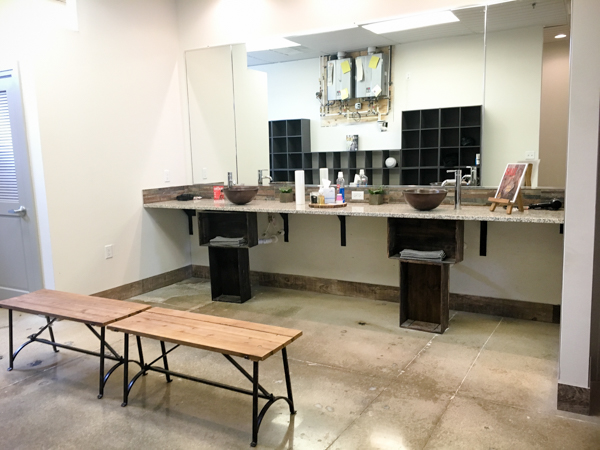 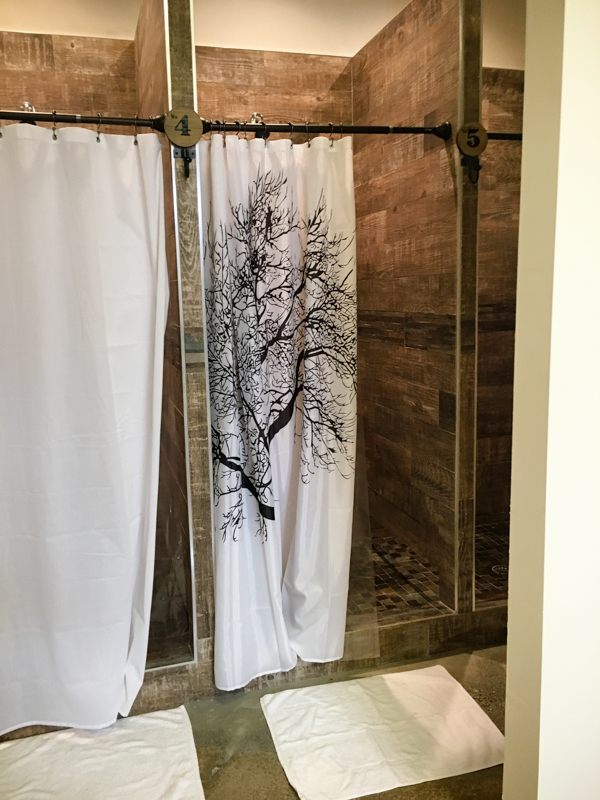 Did I mention that there’s a yoga dog too!?! This is Toto! 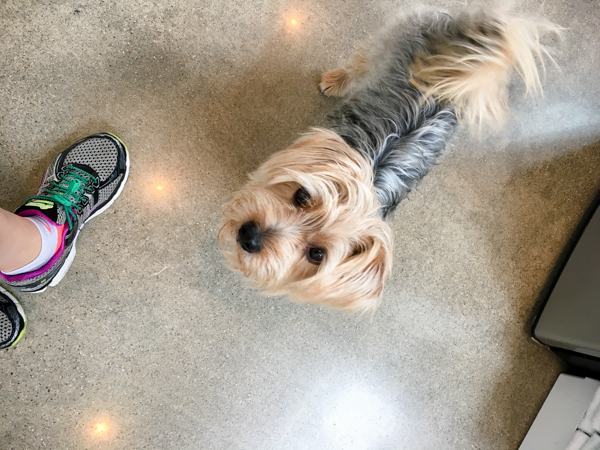 Elements is located up on Greenbriar Drive, so it’s not walkable for me, but it’s close enough for weekly visits to get in my yoga fix! 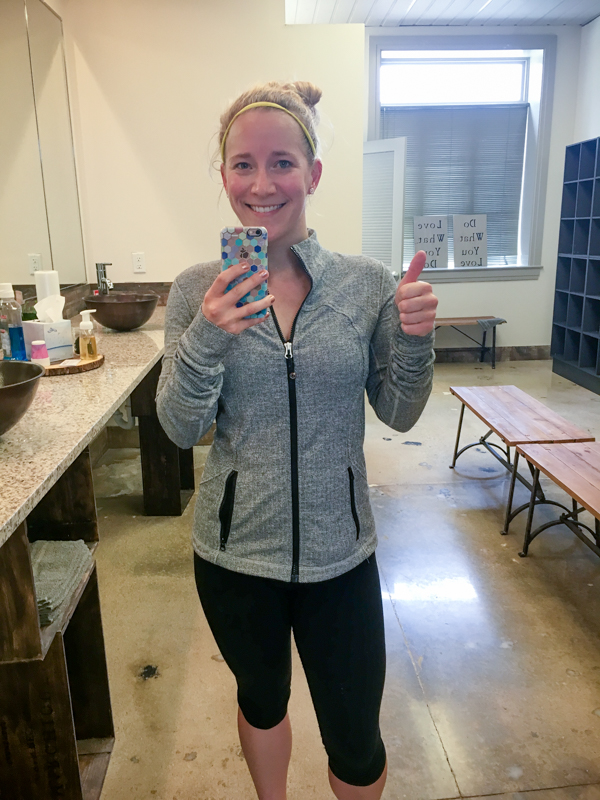