You are here: Home / Lifestyle / Failures

He went for milk and eggs for dinner and came home with partially hydrogenated “all natural” cookies and cream ice cream. He apparently doesn’t read labels and said that was one I “always wanted to get.” (I always debated between fruit flavors and mint!) Anyways, he rode his bike back to exchange it for mint, which was what he wanted all along!

He had also bought a new kind of beer to try = failure #2. Wild Blue Blueberry Lager. I like that raspberry wheat beer we’ve had and he wanted to get something new to try, so he figured this one would be good. It was NOT BEER. It was a wine cooler and was quite gross. Sweet and fizzy. The husband declared it “the worst beer ever.” 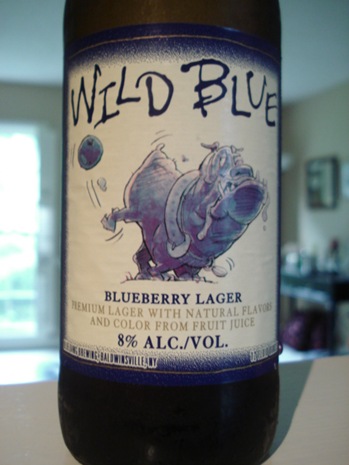 I had about 3-4 oz and decided it would be better suited diluted and mixed with some diet tonic. It actually wasn’t that bad this way and was less alcoholic. 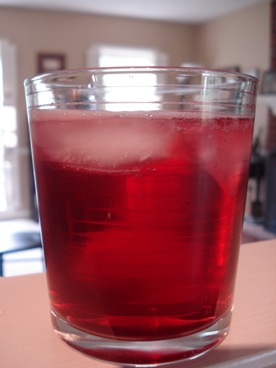 In the spirit of exchanging things, I suggest he call HT and see if they had a 100% guarantee policy on products. Turns out they do, and they were happy to exchange the other 5 bottles for something else. I had a few sips from his new bottle, which was much better. Thanks Harris Teeter! 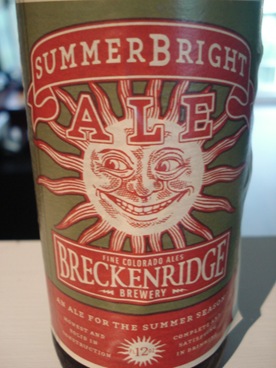 Failure #3 was dinner: Whole Wheat Crepe Sandwiches. I watched a man at Pier 39 in San Francisco make about 25 in a row – it was mesmerizing! I decided they looked easy too. Wrong! Well, at least the recipe we chose was. I did a bunch of research and decided to try this one from Recipezaar that got some good review: Basic Whole Wheat French Crepes. Our batter settled too much and the first 3-4 turned out to be scrambled pancakes (which were still good, but not good for filling!)

Finally we got 5 small solid crepes to work with, which we stuffed with turkey (2 slices for me), pepperjack (1 slice for me) and chopped basil.

I tri-folded them like the man in SF did – I think it’s much more appealing than roll-ups! 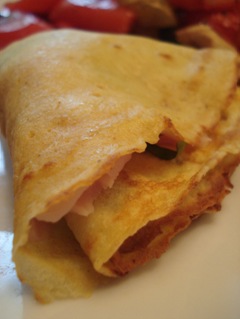 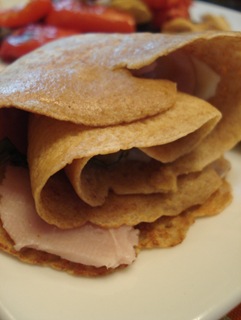 I had 2 – one from early in the batch and the last one, which had all the bran in it, which explains the color change (and texture too) 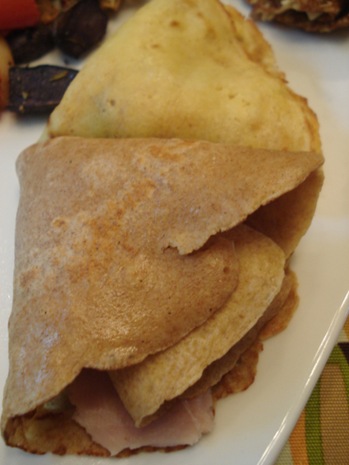 Plus the ugly duckling! 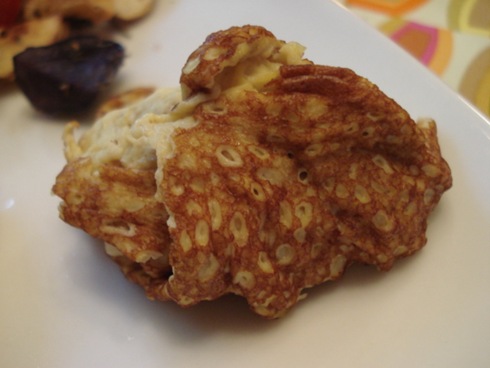 We also had a mystery recipe as a side dish. Some roasted potatoes and stuff in flavors.. 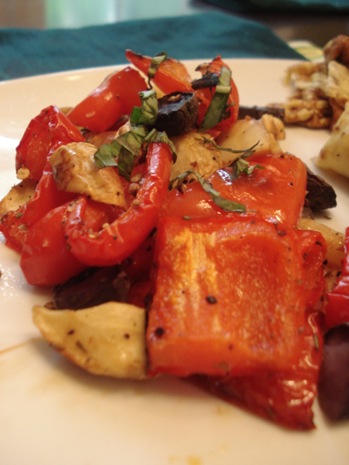 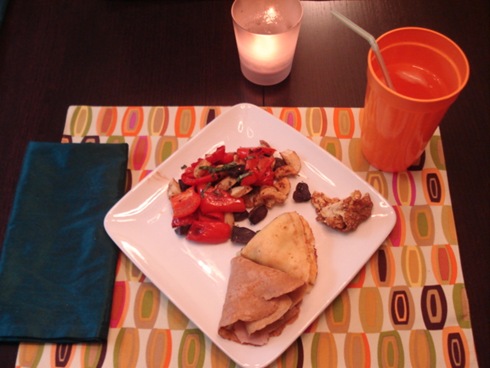 It was a good dinner, but not as good as we’d hoped.

But the exciting part is: there’s a VIDEO to go with the crepe failure!! I am going to edit it tomorrow, so look for it then.

After dinner when we were feeling full we went for a 40 minute walk around our neighborhood. We got rained on during the final half mile or so! But not too bad.

Look what was in our garage and scared me to death!! I’ve never seen anything like it… 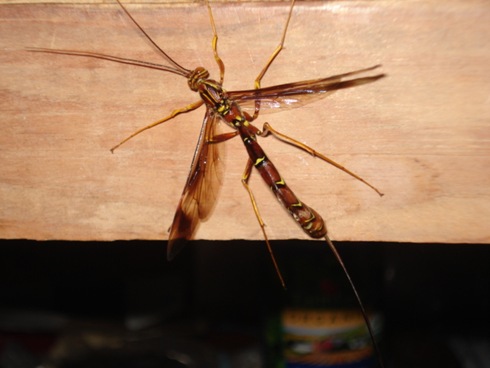 I didn’t really need a snack again today thanks to a later lunch. We’ve been eating dinner earlier these days so by the time I get hungry around 5 or 5:30 it’s time to start thinking about dinner. It’s nice having three meals because it means I can eat a little more at each (particularly dinner), but I do think I should get back to having a little less and a snack because I suppose it’s better for the metabolism, blood sugar and dinner portion control.

I’m starting my second random library book tonight, Milk, Glass, Moon by Adriana Trigiani, so I can hurry through and read some more books after that!