You are here: Home / Lifestyle / Experiments 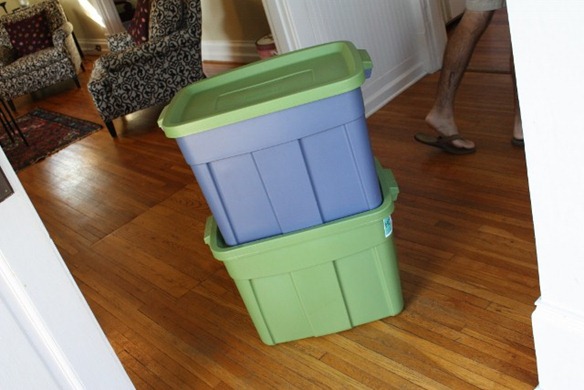 They come in tubs (which you exchange the next time you get an order) sorted by perishable and nonperishable, which were clearly distinguished by insulation and ice packs 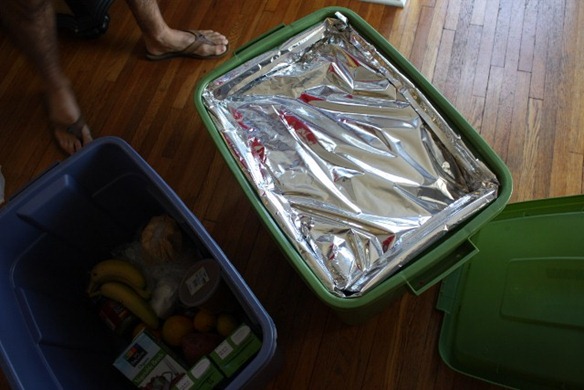 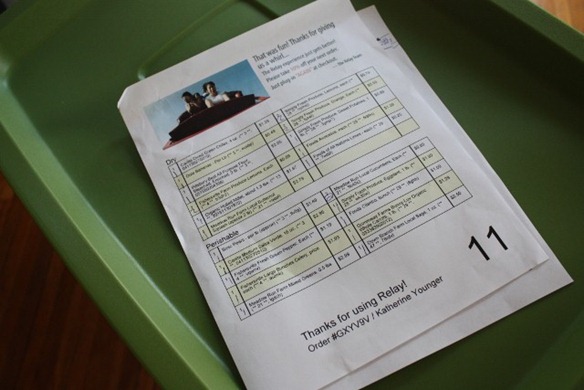 Dry goods (after a bit of unpacking) 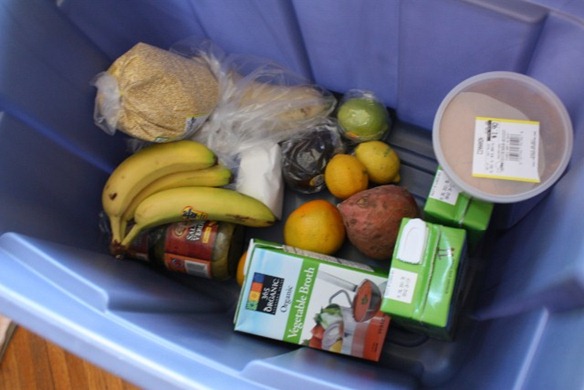 And the wet (which included organic milk, yogurt, ricotta cheese, and a bunch of produce 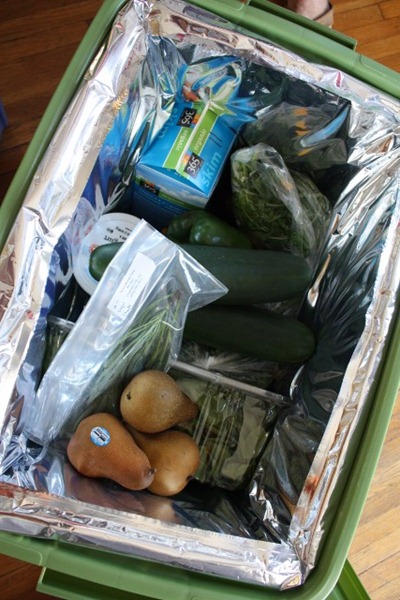 Everything looked good upon inspection, and the delivery guy was very nice!

The only negative was that I had ordered corn tortillas for a recipe and Whole Foods was out of them so they substituted with flour tortillas.

Unfortunately, not whole wheat (and what if I’d had a wheat sensitivity?!). I’m pretty sure I had everything down as "Don’t Substitute" so I’m not sure why this happened. But fortunately still a nice ingredient list. 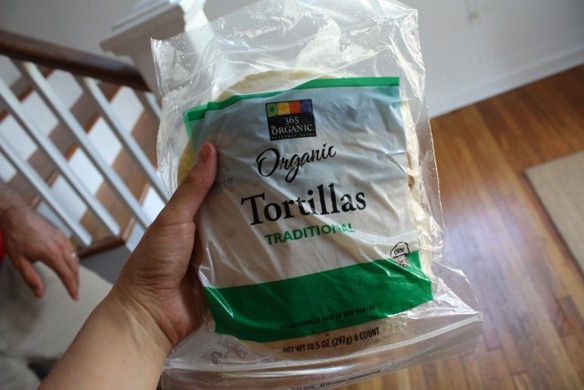 I probably won’t order my food every week (because I do LOVE grocery shopping and picking things out myself) but since we were gone on Saturday and had a busy Sunday, it was a really fun trial. And the fact that I didn’t have to go to 3 stores was great. ALSO, I do think it saved some money because we were able to look at prices at all the stores. You know how sometimes you want to buy ONE thing on sale somewhere else but don’t want to waste the trip – well this way you can get just ONE thing.

[FYI, I’m not "officially" reviewing Relay Foods through the blog or anything – just writing about my own thoughts!]

Snack was an apple and some chocolate trail mix I got from Bear Naked as a sample sometime this summer. It was quite tasty! 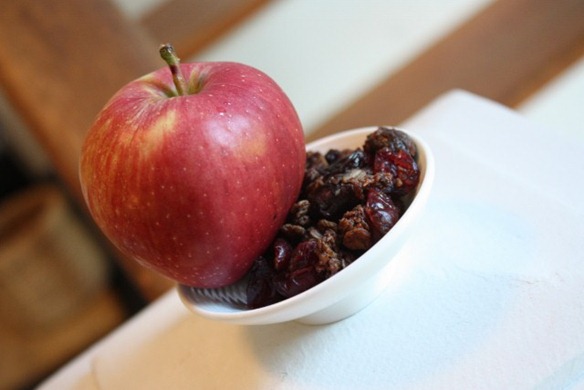 Come dinnertime, I had one of the most fun freelance assignments I’ve had: to simply cook someone else’s recipe and blog about it for Wisconsin Cheese’s Favorite Foods with Michael Symon! The recipe and my whole guest post will be up within the week, so here’s the teaser. 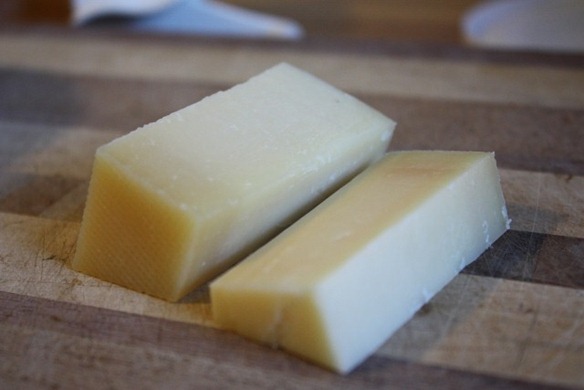 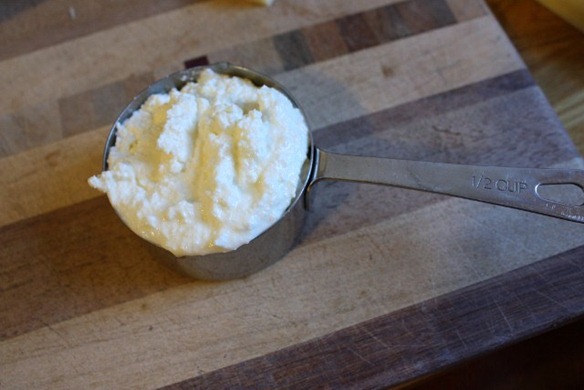 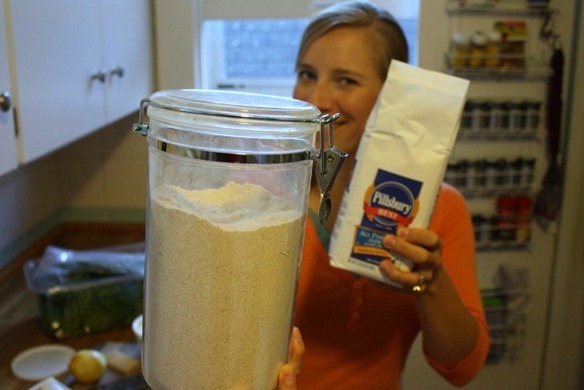 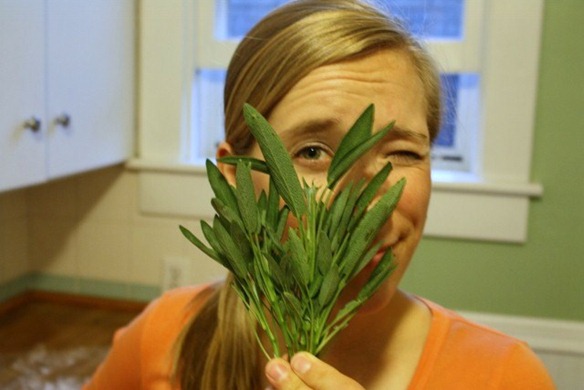 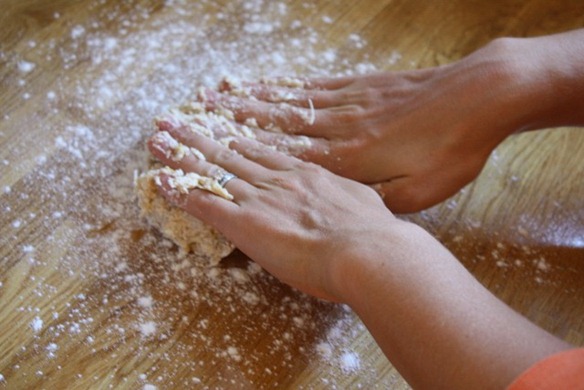 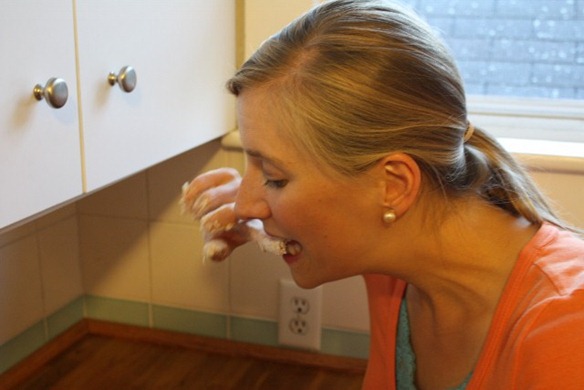 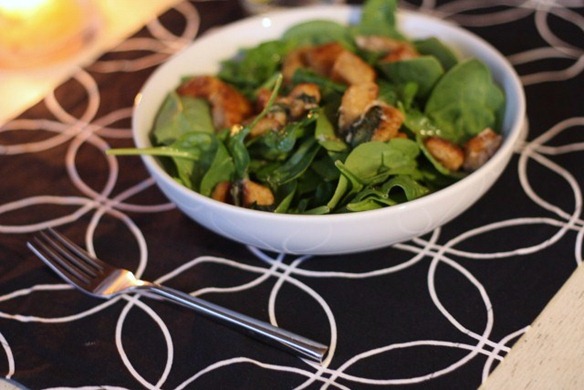 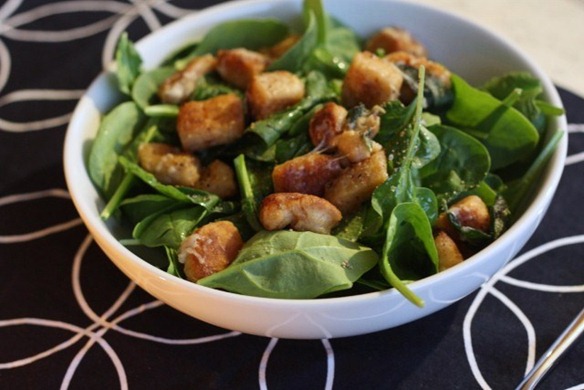 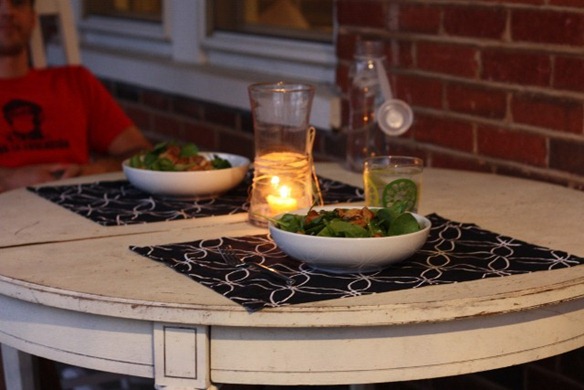 I almost forgot about GOSSIP GIRL tonight! It IS on, isn’t it!?