You are here: Home / Lifestyle / Day In The Life: Late Summer Adventures

Here we go with another day in the life!

I’m up and doing a little computer work with coffee before the boys are awake. I haven’t been sleeping as well lately (it’s either anxiety, my dinnertime glass of wine or aging hormones) so I haven’t been getting up as early as I was.

This boy has been sleeping a little later lately! (Knock on wood.) Must be the cozy sleep sack! (I just saw this one – how cute are those planets?!) 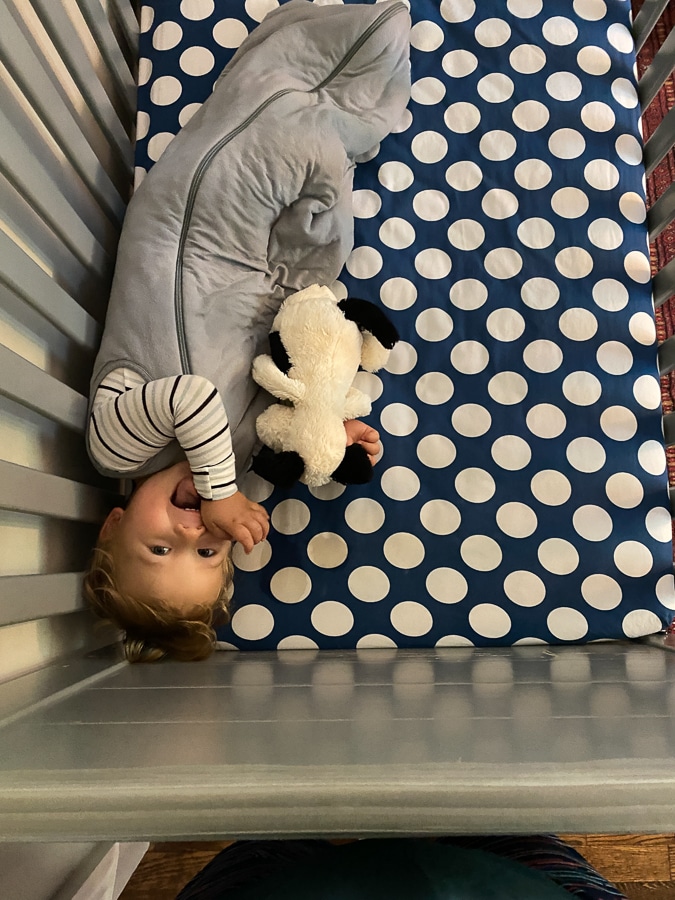 Confession: sometimes I eat out of Birch’s plate to save washing another dish! It’s kind of nice to have the dividers 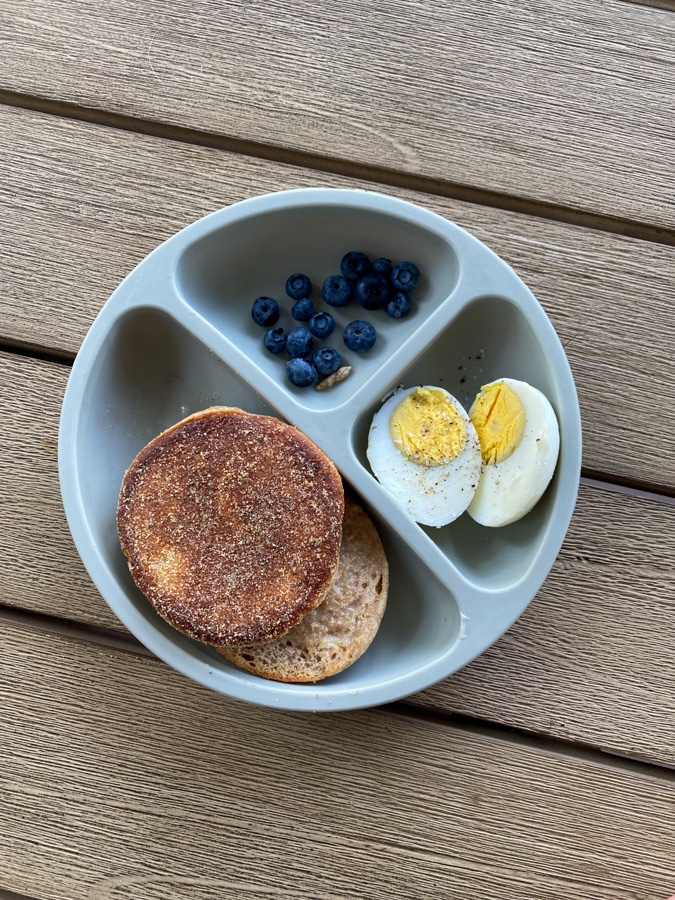 We cruise around the neighborhood. Sometimes firetrucks come with us. (Mazen spent the night at Matt’s so he’s not home yet.) 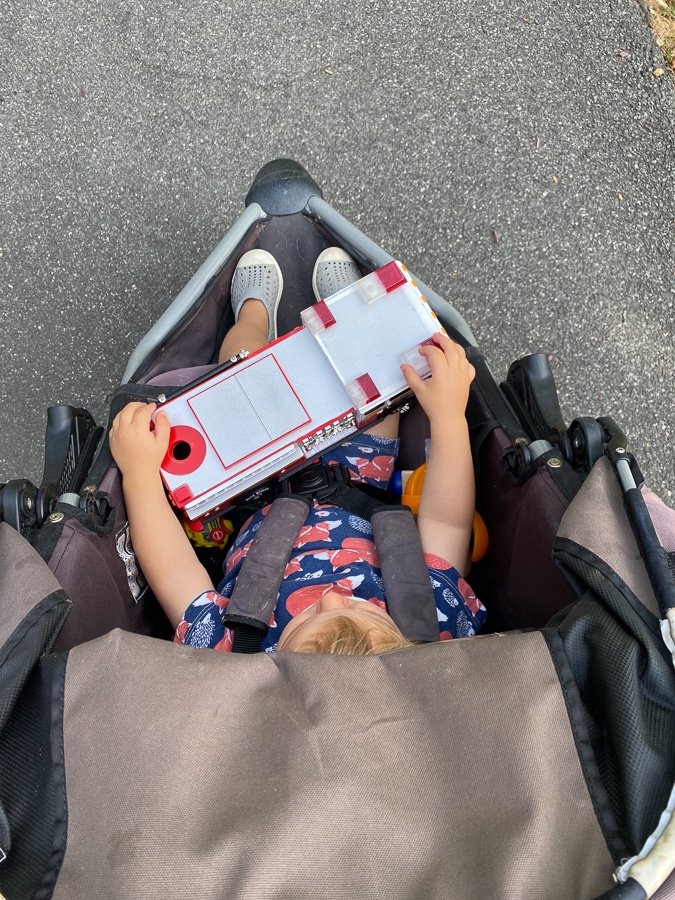 I’ve been eating early while Birch does because it’s more efficient than waiting until he’s down for nap and getting everything out again. I made a salad with another egg, carrot chips, sharp cheddar, avocado, marcona almonds and a basil caesar dressing I found at Whole Foods. 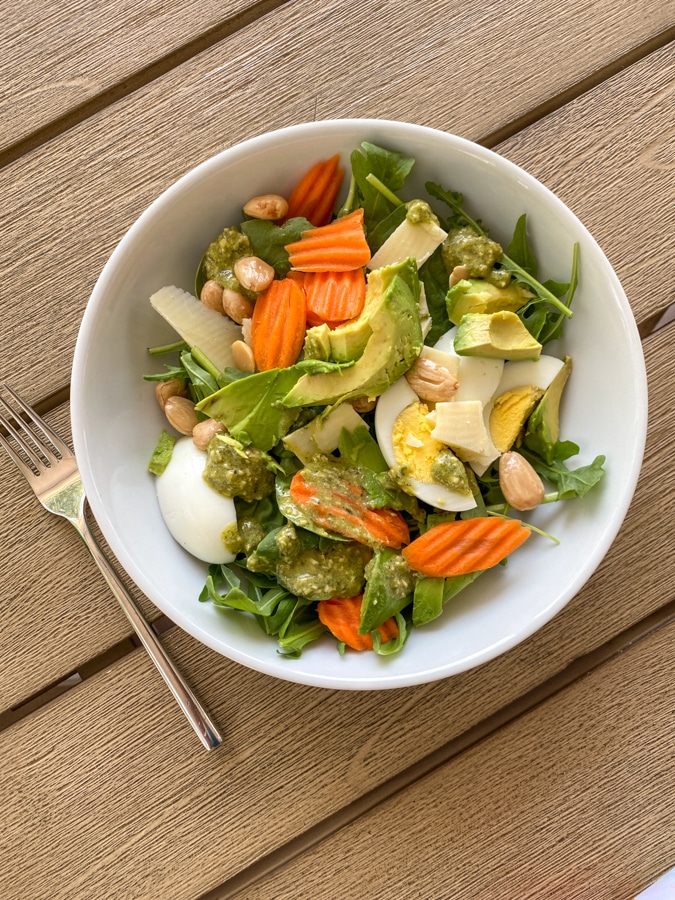 Birch is down for nap. Mazen is home. I take a speed shower and put on a little makeup. 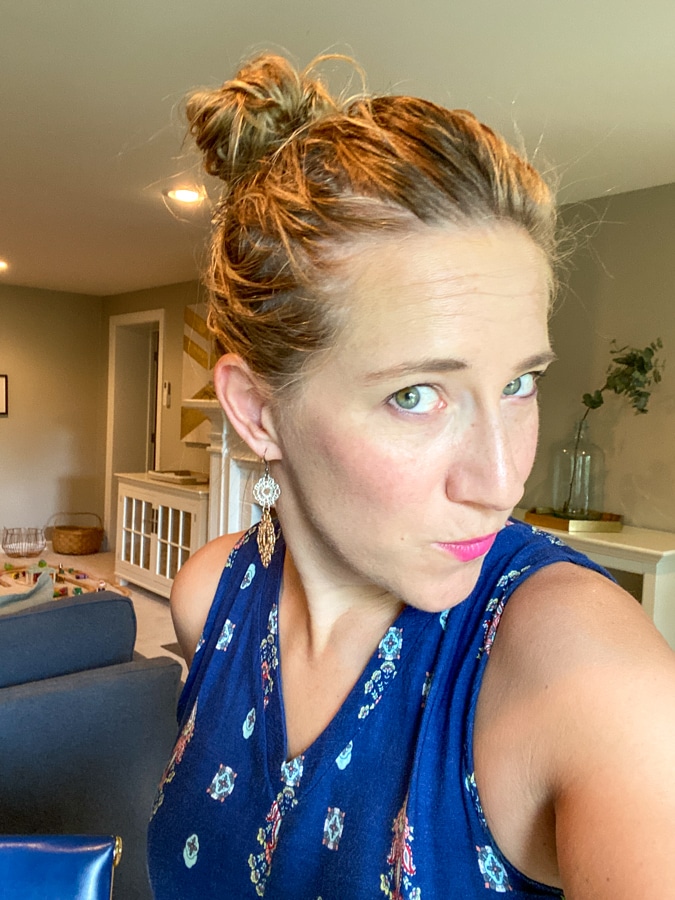 Mazen and I play fort for a while and I’m able to sneak to the computer to catch up on a few things. 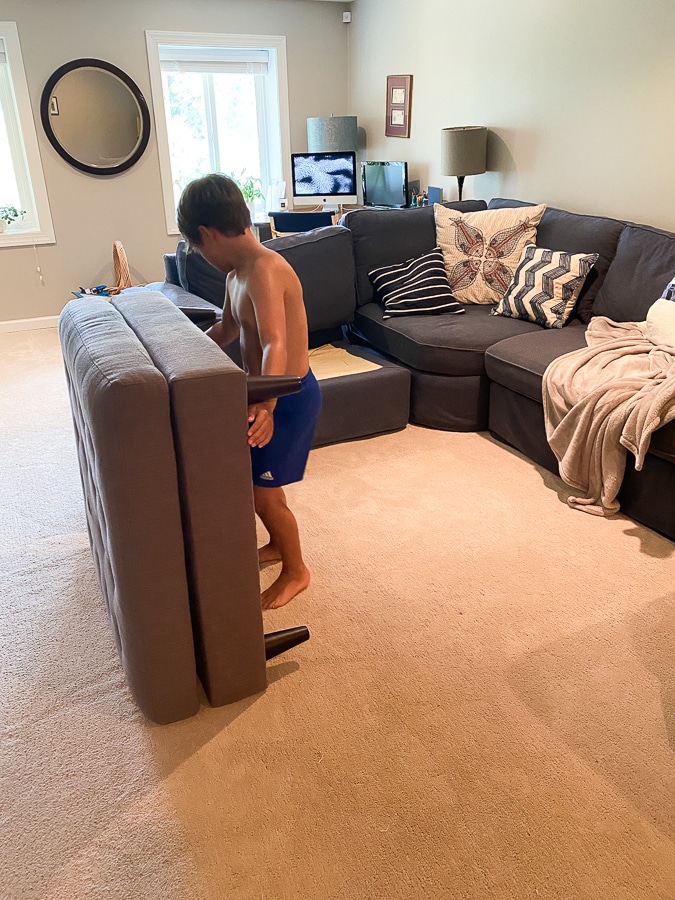 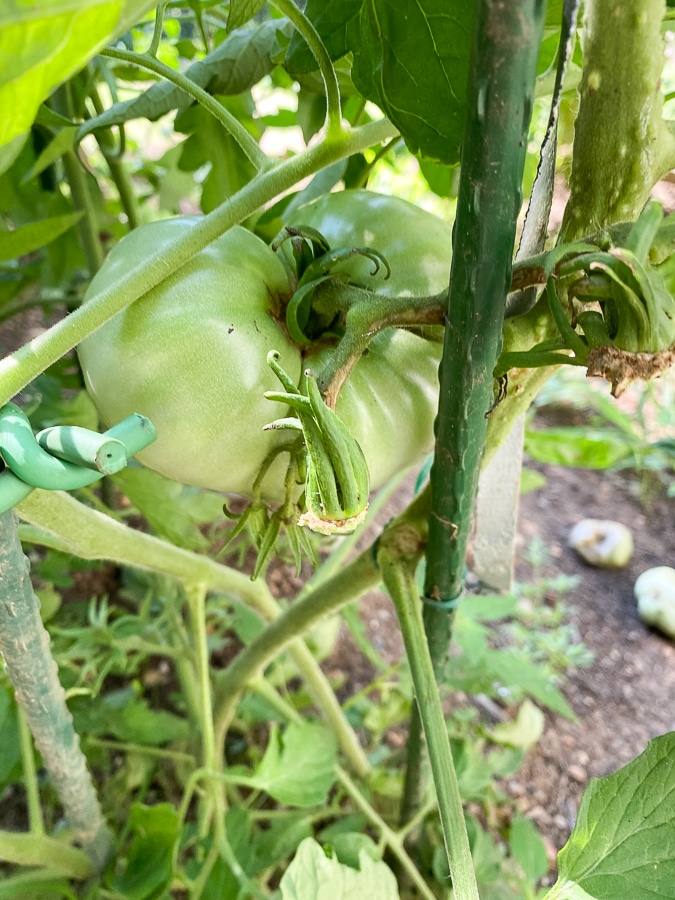 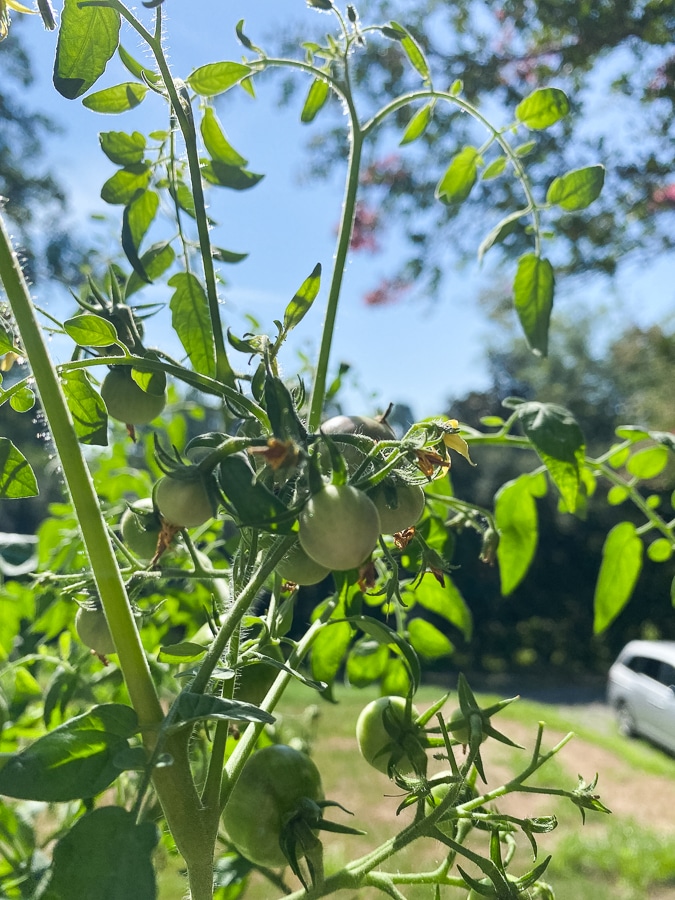 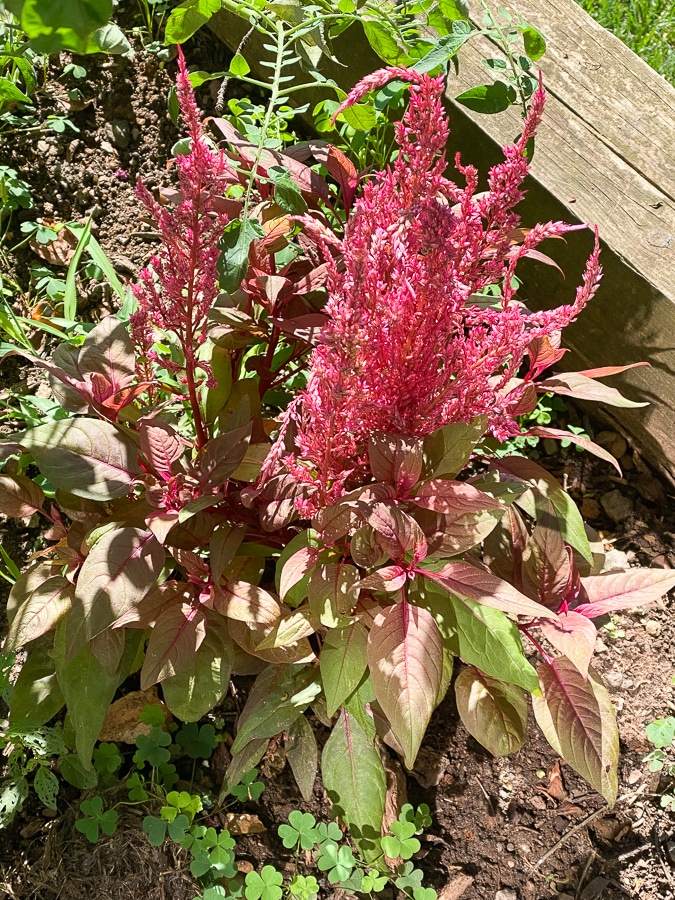 Our Rava car seat arrived and I unpack it while they play in the box. It’s SO nice! (FYI, more colors just went on sale. If I had a little girl I’d be all over the rose color!) 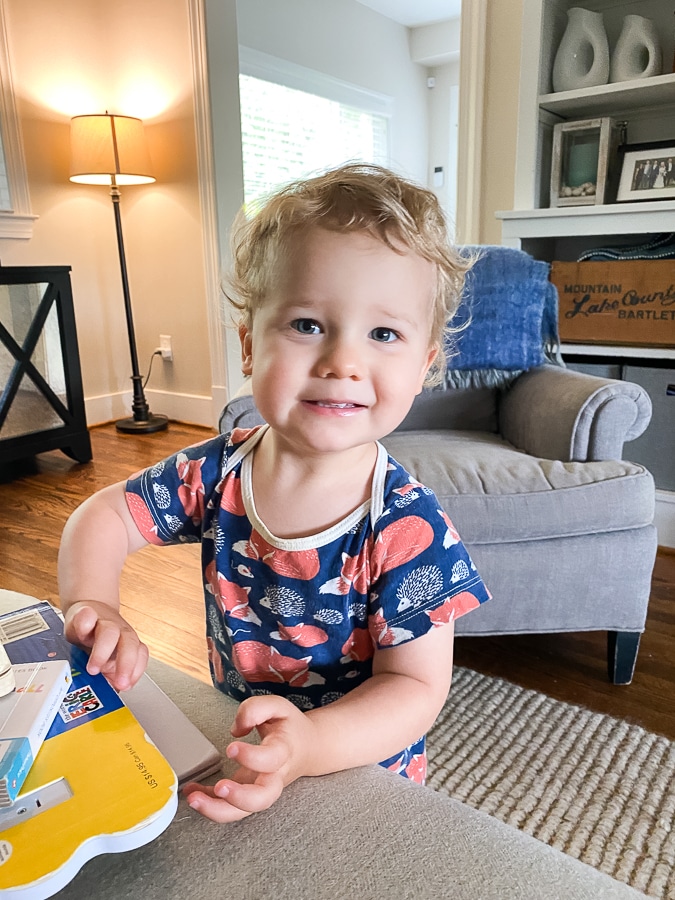 A Halloween catalog keeps us all entertained for a good 25 minutes. We each pick out things we want! 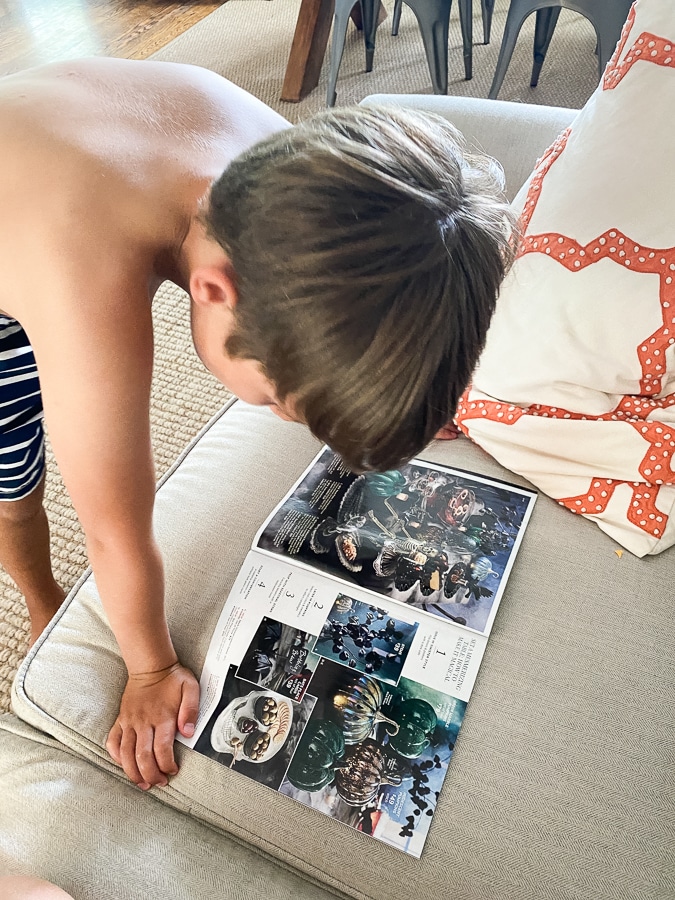 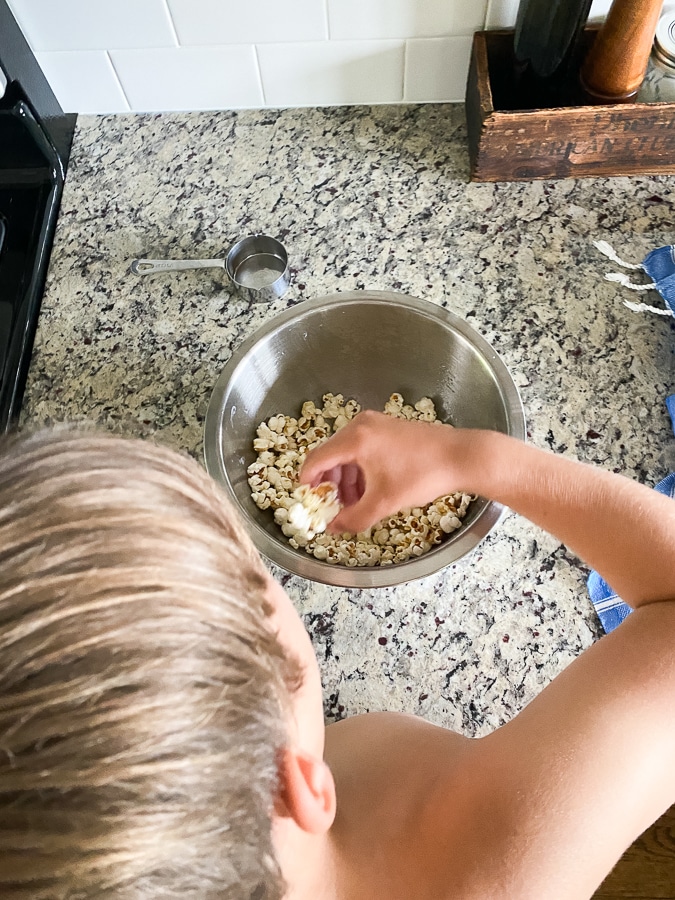 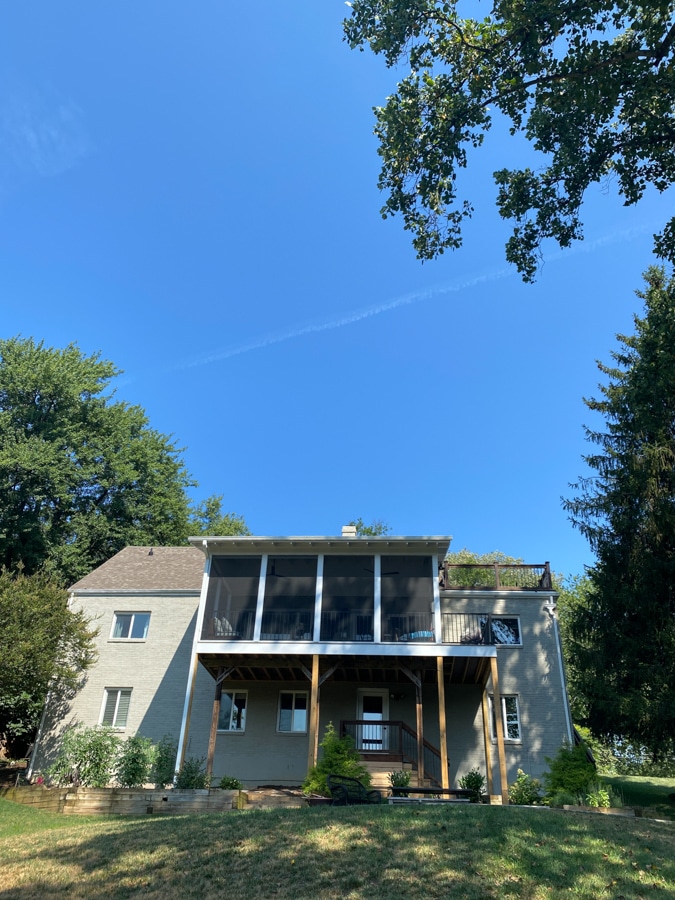 Tacos! I know you have seen hundreds of tacos this year. Tis the year of the taco! 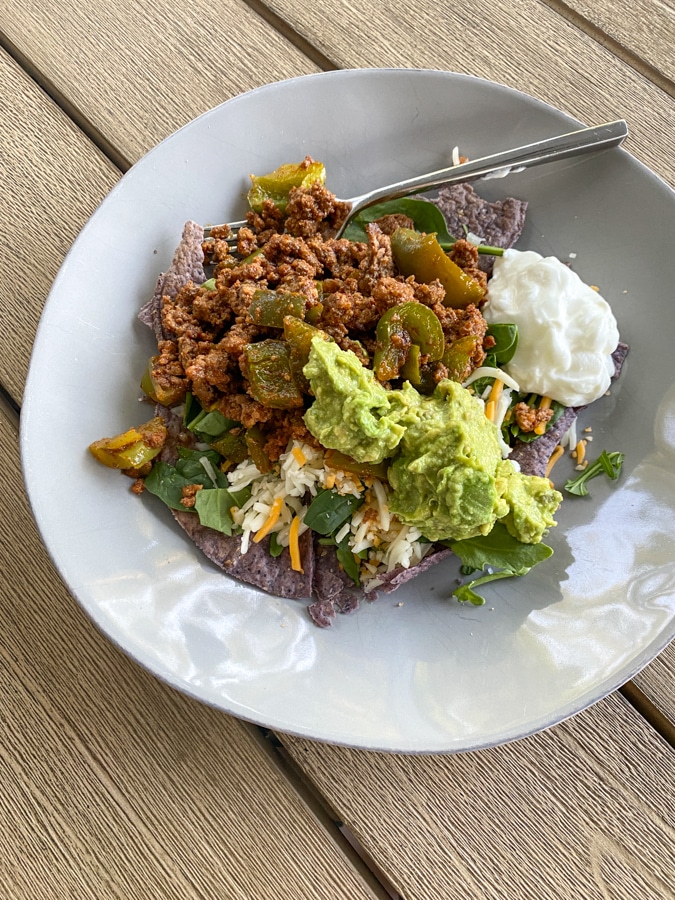 (Yes the clock says 2:44 – I took this earlier – but I DO go to bed when the sun is still up most nights

Dreaming of: Big parties with friends in 2021 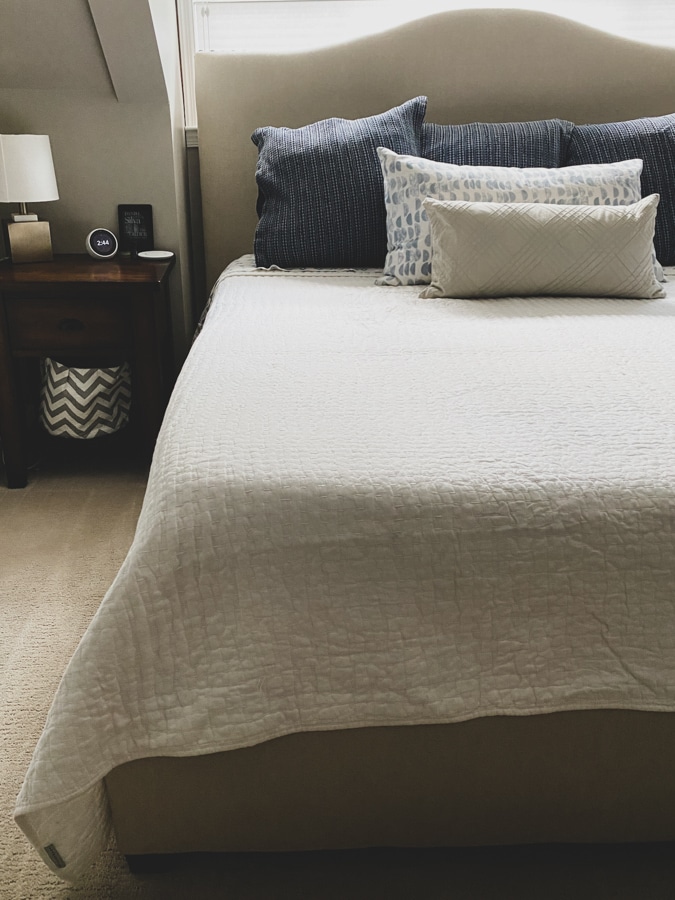