You are here: Home / Lifestyle / Crusty.

Look at this nerd who biked to yoga today!

Nerd alert with the reflector pants! 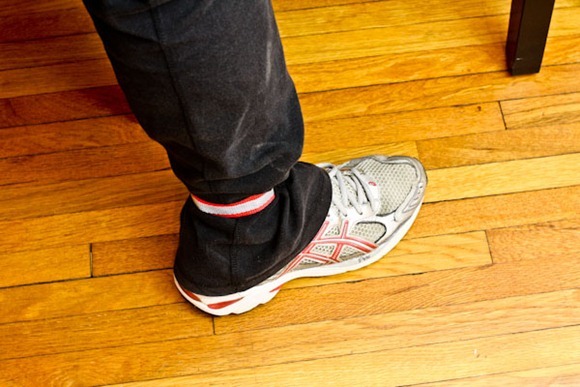 Yoga was just meh today. Not much of a workout. Just stretching. But that was OK on the dreary day.

I came home to Matt unpacking some goodies he brought home from the Moose Drool brewery!! 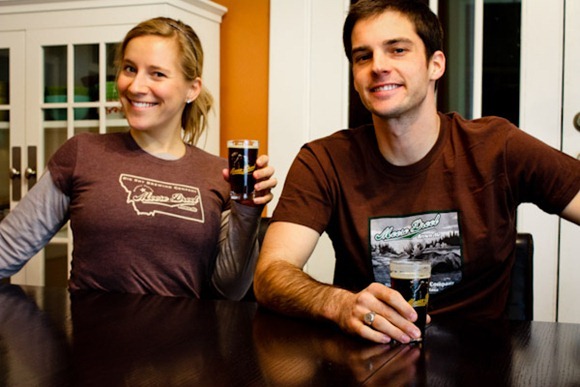 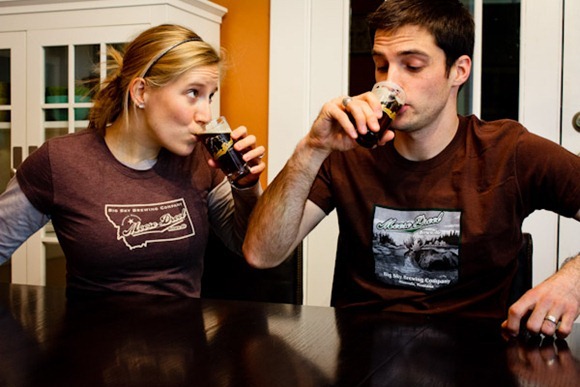 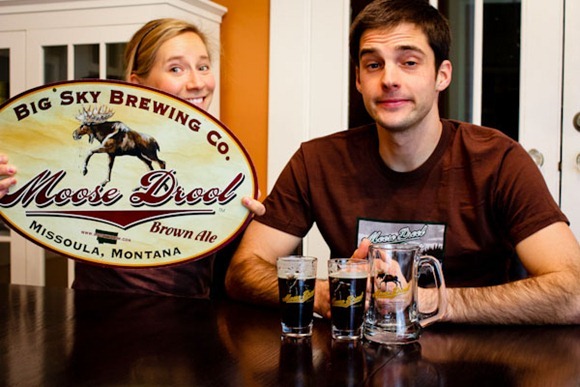 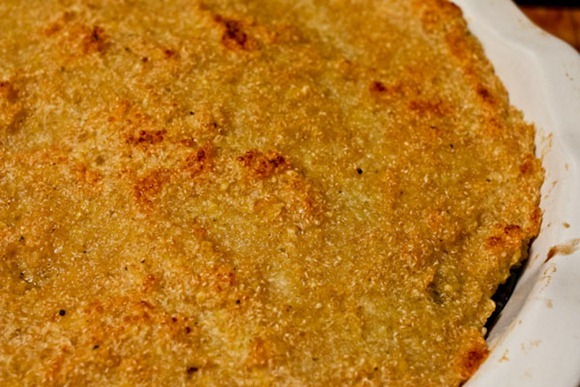 It started with a TON of greens 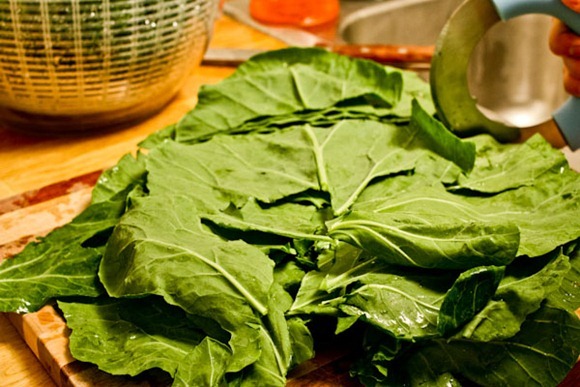 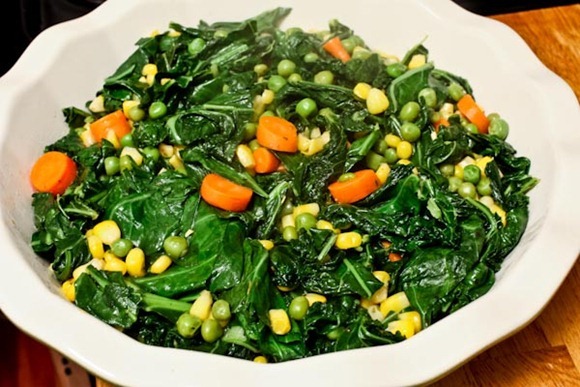 And a millet and amaranth crust [to which we added nutritional yeast!] 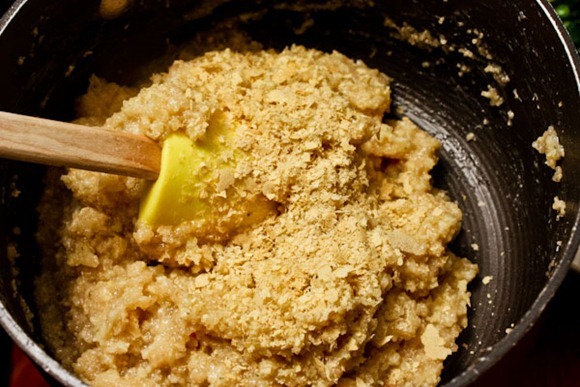 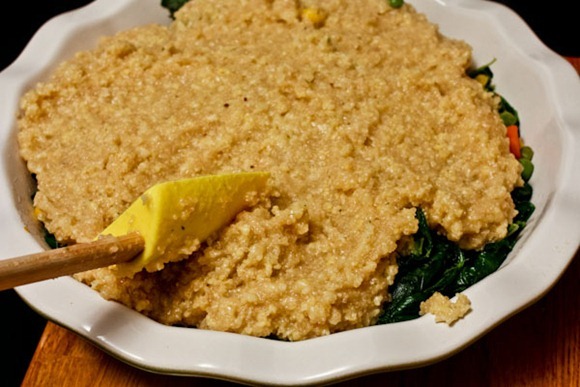 After drizzling with olive oil 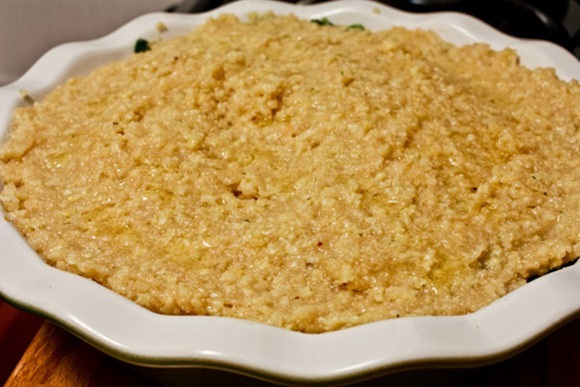 And broiling for 10 minutes… 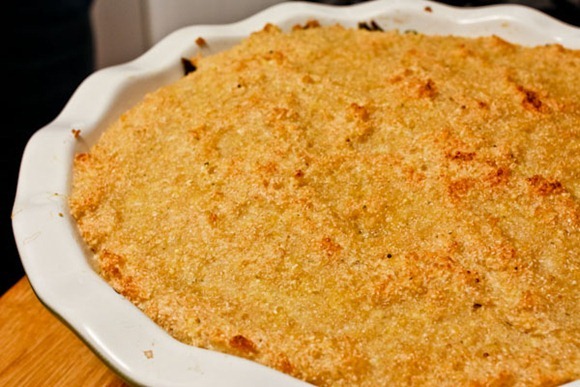 My 25% portion was served with a side of plain yogurt – which was a really awesome contrast. 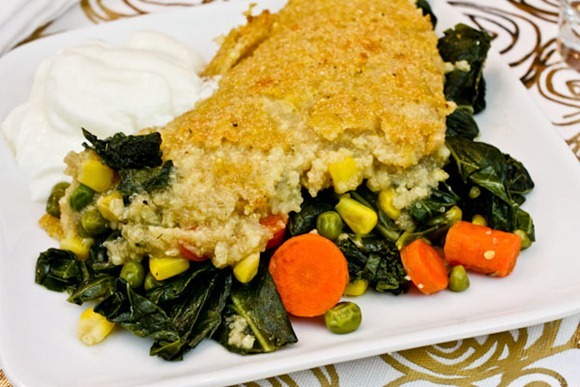 I LOVED the crust on this, but felt the dish was a bit on the bland side. I’m imagining the same concept with more flavorful veggies, cheese (blue cheese!?), a maple scent, bacon, parmesan cheese. Just needed a bit more flava. 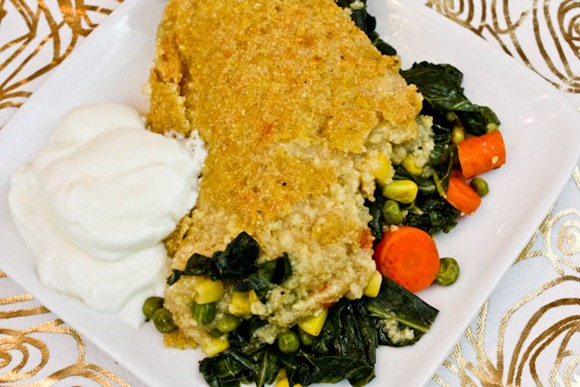 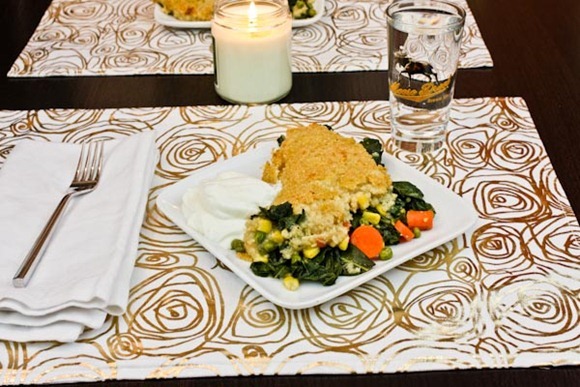 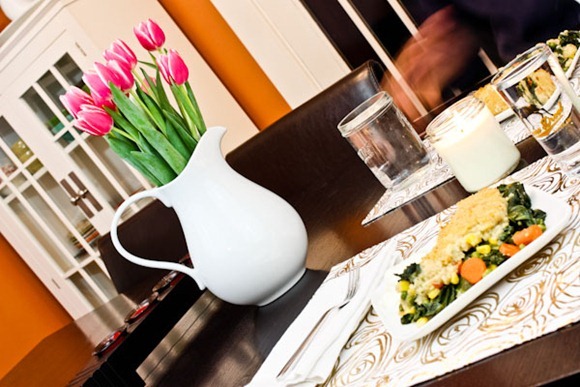 After wrapping up some more computer work, I’m going to go nibble on some dark chocolate and stick my nose into a book!