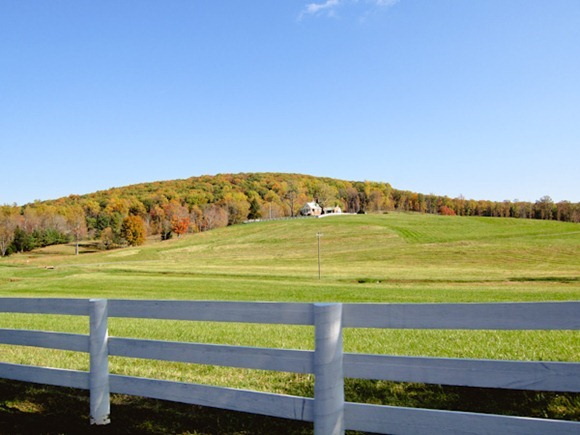 I forgot to mention in my tea frenzy this morning the noise that we’ve been hearing in our house.

We turned the heat on yesterday during a rain storm, so I did not think anything of the plonks of drip I hear a few times in the basement.

Later that evening I could still hear them. Water on metal. A big, fat drop. Regular intervals. No splashing noise. They intervals also coincided with the heat cycling on – they would get a bit faster then and taper off as the heat cycled back off.

Last night, I hear 2 more versions coming right up from the vents in our master bedroom. They started at 2am and kept me awake for an hour worrying that we were getting water damage in our brand new house. I slept restlessly until 8 on and off as the heat cycled. I debated turning it off altogether, but it was COLD so I just turned it down to 60*.

This morning we decided to call a heating company to just be safe. There are no signs of water, and it sounds like just a tiny drop – like rain plonks outside – but the master bedroom episode was enough to scare me.

The heating guy on call I spoke with was super nice. He confirmed that our gas furnace should not have water in it. He suggested we call a plumber? But I shared with him that the drops go away when the heat is off. He was puzzled. Asked also if it could just be the air moving. I’m pretty sure it’s water!?

The moral of the story is that we’re having someone come out to service our furnace this week and he/she will check on the plonks at the same time. I am determined to be a more proactive homeowner this time around! 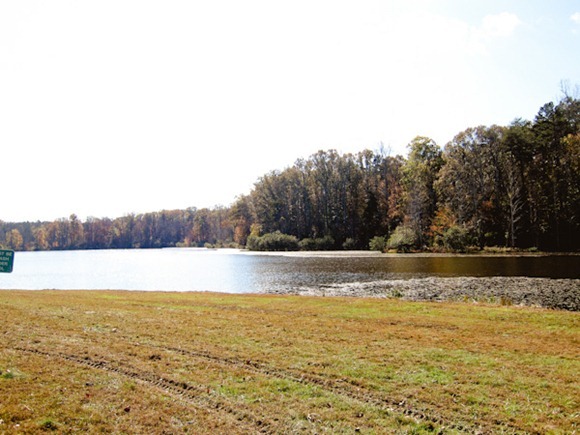 Every Sunday, Matt and I say we’re going to do two things:

1) Roll around and be lazy on the couch all day

Obviously you can’t do both! And thus, every Sunday we just barely make it on a last minute hike.

We left for Walnut Creek Park, which we have never been to, around 12:30 hoping we wouldn’t get too starving for lunch while we were out. The park was awesome – so scenic! 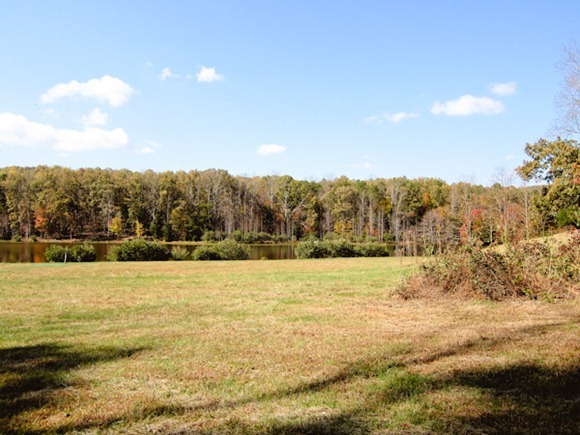 Although this was a little too close to snake comfort for me! 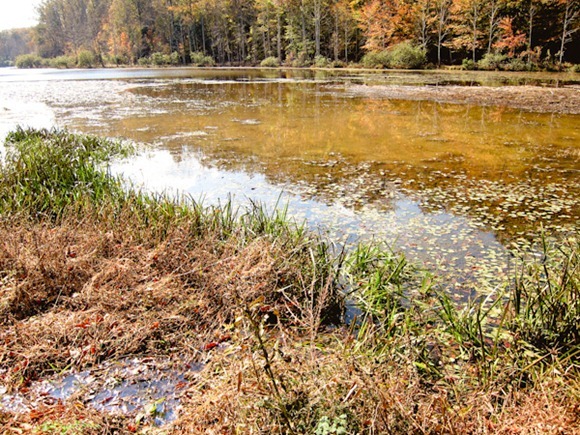 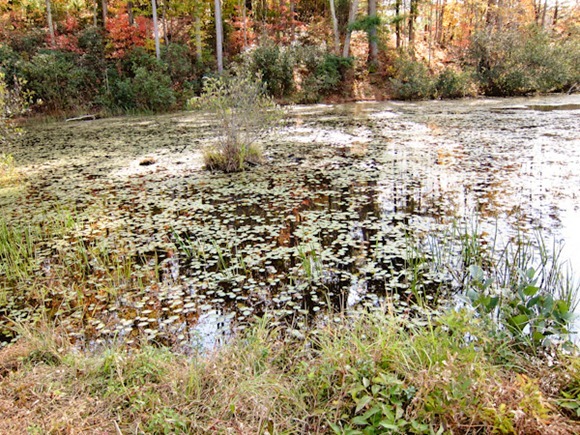 I am also scared of crossing streams! Matt just hops right over while I take my time to consider my strategy. Personality test? 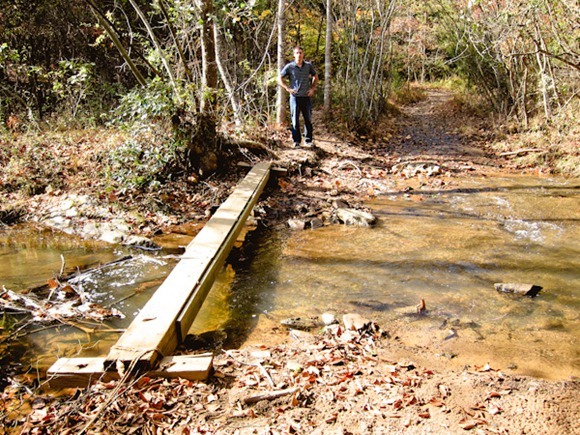 We discussed lots of bakery things. I think in this moment Matt was mentioning liabilities and chart of accounts ; ) 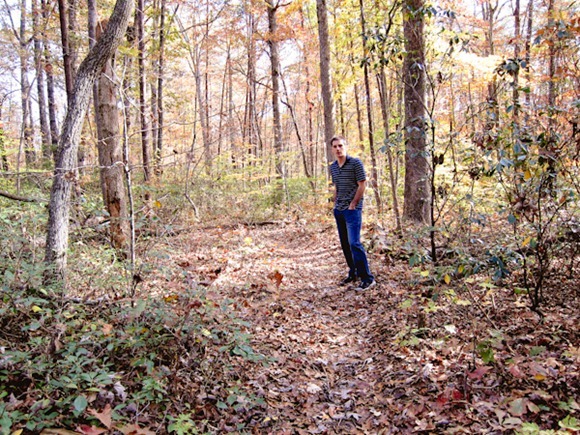 We hiked for about an hour, just barely getting lost. 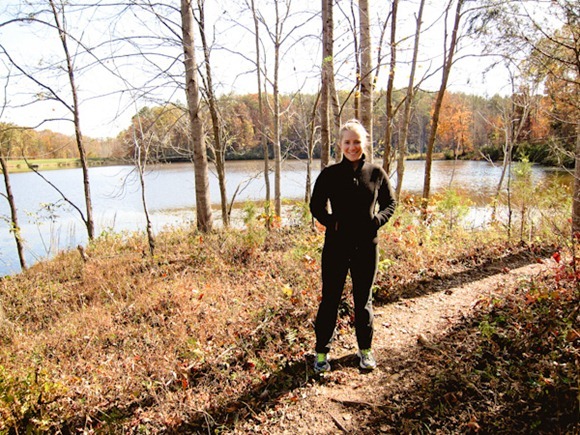 And then made our way back for lunch! 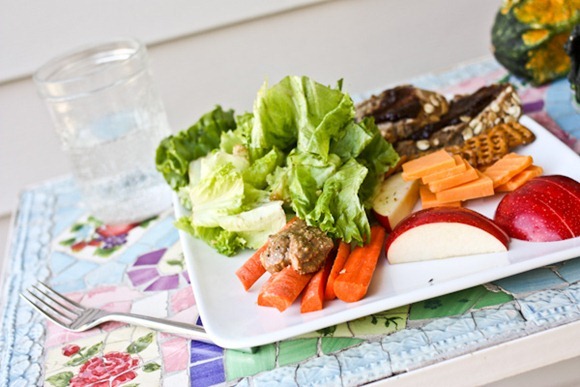 A very late lunch. We both had snacked on a slice of bread before we left.

Apples + cheese + pretzels are such a great combo! 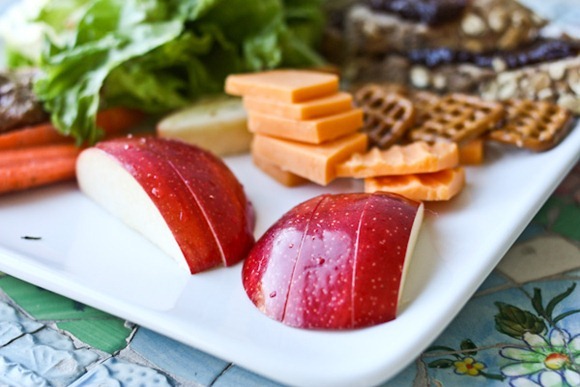 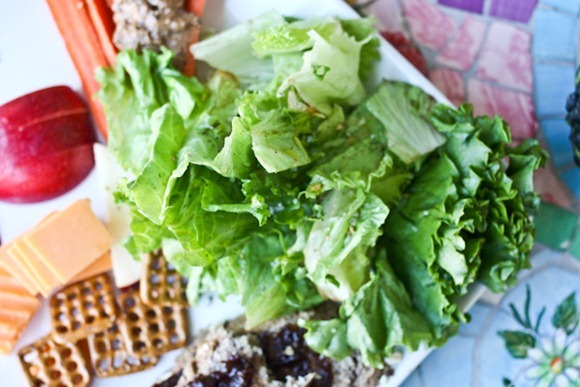 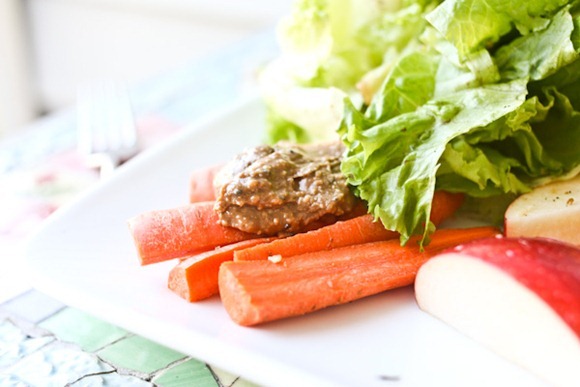 And a slice of bread with fig jam. Just love the Trader Joe’s Fig Butter! 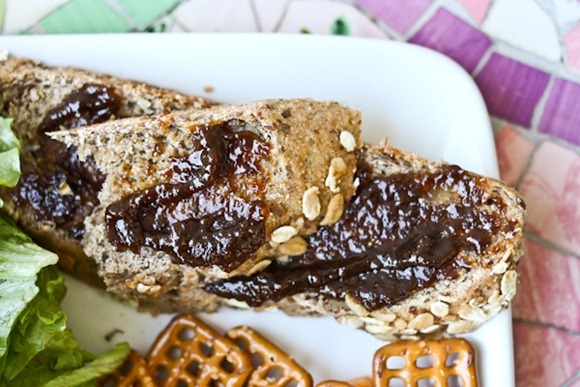 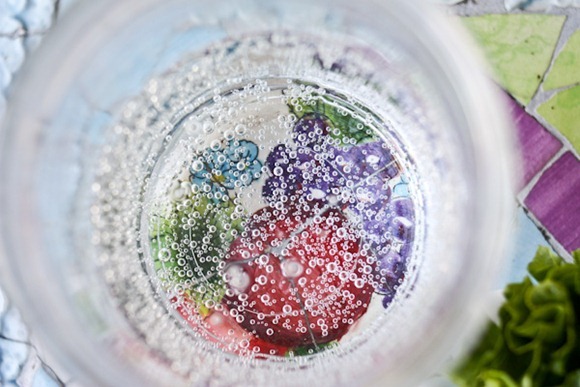 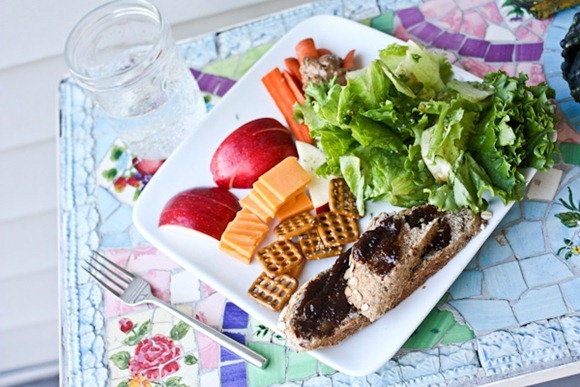 Going to visit Karen in the hospital and take her some things from her house. She’s doing OK – but isn’t ready to go home yet : (