Running behind , per usual! I set my alarm for 6:26 this morning to get in a workout before my flight. It was a good one – a brisk early morning bike ride there, a quick 30 minutes on the elliptical and a nice ride home. I fit in 2 sets of push-ups, but had time for nothing more!

I was hungry when I woke up, so I had a half piece of toast with AB&J 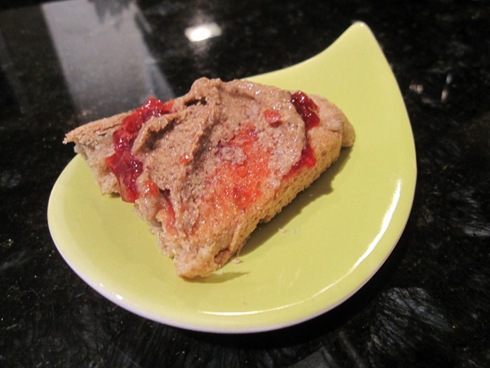 So glad I did 99.9% of my packing last night, because I am flat out of time. I had just enough to shower, primp, pack a lunch (yet another airplane lunch!) and whip up some breakfast. I probably should have made overnight oats for a no-prep breakfast, but I was craving my new favorite: 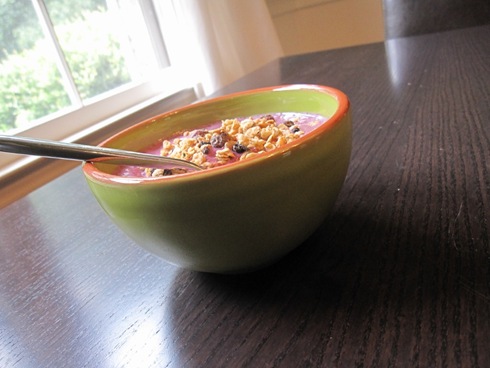 Smoothie in a bowl with hazelnut butter + Mix My Granola. 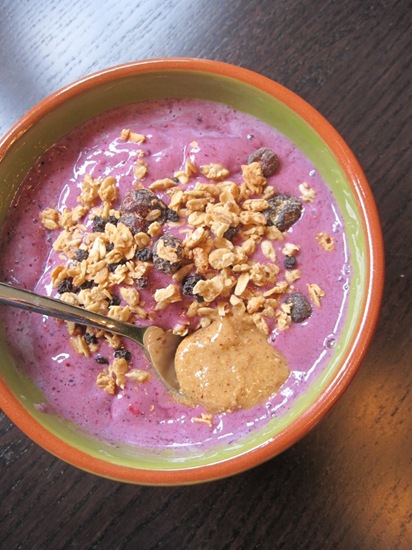 It wasn’t quite as thick and pureed as other days. I need to go back to my original recipe because it also blended better (I had some trouble with this one and had to add more liquid). Last week’s was more like a pudding than a smoothie and this one melted fast like a smoothie would. Not sure what the diff. was! 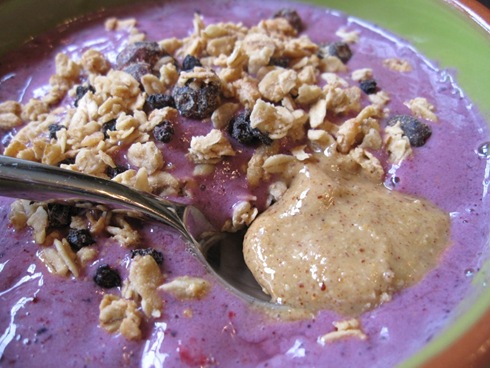 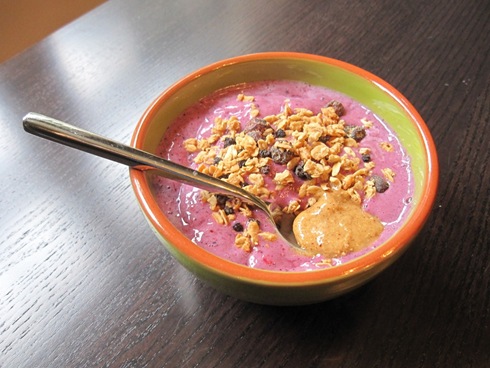 The American Cancer Society recently launched “The Official Sponsor of Birthdays”, a campaign collaborated with the Culinary Institute of America to host the “Taste More Birthdays” cake contest. The contest challenged CIA’s baking and pastry students to create a better-for-you and easy to replicate birthday cake. The groups turned to Ace of Cakes Chef Duff Goldman to judge the finalists and select the official birthday cake of the American Cancer Society.

KERF has the honor of hosting a guest post by Alexandra Mudry, winner of the contest.

Take it away Alexandra –

My Healthier Take on Birthday Cake

Think back to your favorite childhood birthday party. Remember the look of wonder on your face when the lights went out and your cake — candles aglow — came gliding in? I remember those moments, and in many ways, I keep trying to recapture them with each and every cake that I make. My name is Alexandra Mudry. I’m a baking and pastry student, at The Culinary Institute of America, and I am honored to have the privilege of introducing the official birthday cake of the American Cancer Society today.

Healthy living – eating right and exercising on a regular basis — is a way in which each and every American can fight cancer every day. As much as I love cake, I know that most of them don’t quite fit the definition of healthy living. That’s why the American Cancer Society, The Culinary Institute of America, and Duff Goldman from Food Network’s hit show “Ace of Cakes” came together to create a new, healthier take on the birthday cake as the official cake of the American Cancer Society — and hosted the “Taste More Birthday’s” cake contest to find it.

Why would the American Cancer Society be interested in birthdays? Because they recently started a new movement to fight for less cancer and more birthdays. There are 11 million cancer survivors in America, and they cherish each and every birthday as a victory over their terrible disease. The More Birthdays movement exists so that Americans can stand together to ensure, through healthy living and spreading the word, that cancer doesn’t steal any more birthdays.

To help Americans celebrate their birthdays in a more healthful way — and create a tasty treat in the process — I came up with my take on red velvet cake. My red velvet cake delivers plenty of taste but has much less sugar and fat than a traditional recipe. In addition to cutting back on sugar, eggs, oil and butter, I added some inventive ingredients like roasted beets, dried cherries, applesauce and whole grain flour to help kick the nutrients up a notch.

After an exciting day of baking at Charm City Cakes — home to Food Network’s hit show Ace of Cakes — Duff Goldman (the ace himself) picked my cake as the winner. I am incredibly thankful for this opportunity, and I hope that my cake will help people enjoy many more birthdays.

Remember BlogHer last year? It was a BLAST and a whirlwind and so much fun with my mom, 2008’s Official Sponsor!

Boca, as the sponsor of my Balanced Living writing gig at Gather, is sending me to the whole shebang! Flight, hotel + BlogHer. I was absolutely thrilled with the opportunity and continue to enjoy writing my blog posts at Gather too 🙂

My second sponsor, Stonyfield, is picking up the expenses. I am a huge fan of their Oikos greek yogurt (obvi!) and was honored to accept a sponsorship from Stonyfield. I’ve got a stack of co 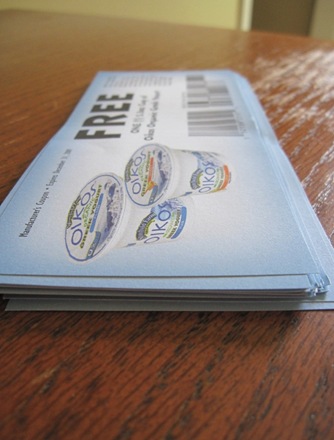 Thank you to both sponsors for making this trip possible for me. My flight leaves at 11:15….